The Ministry of Defence (MoD) said that the RAF Typhoons, which are based at RAF Lossiemouth, were scrambled after the Russian aircraft "entered the UK's controlled zone of international airspace". 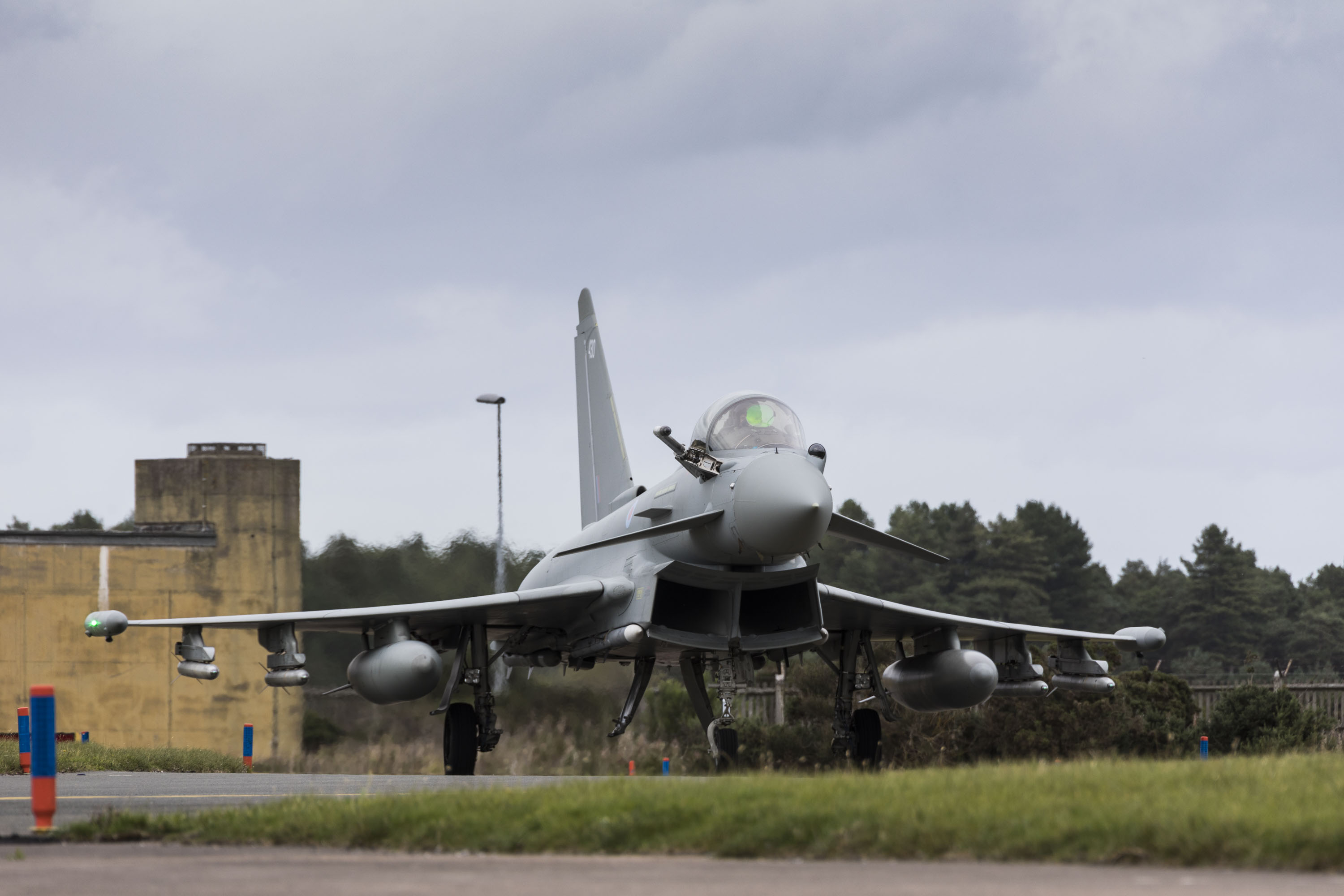 The MoD spokesman added that monitoring the zone ensures the safe passage for all other aircraft, including civilian transatlantic airliners that are under UK civilian air traffic control.

The Quick Reaction Alert Typhoons are currently based at former RAF Leuchars.

This is now the British Army's Leuchars Station, the home of the Royal Scots Dragoon Guards. 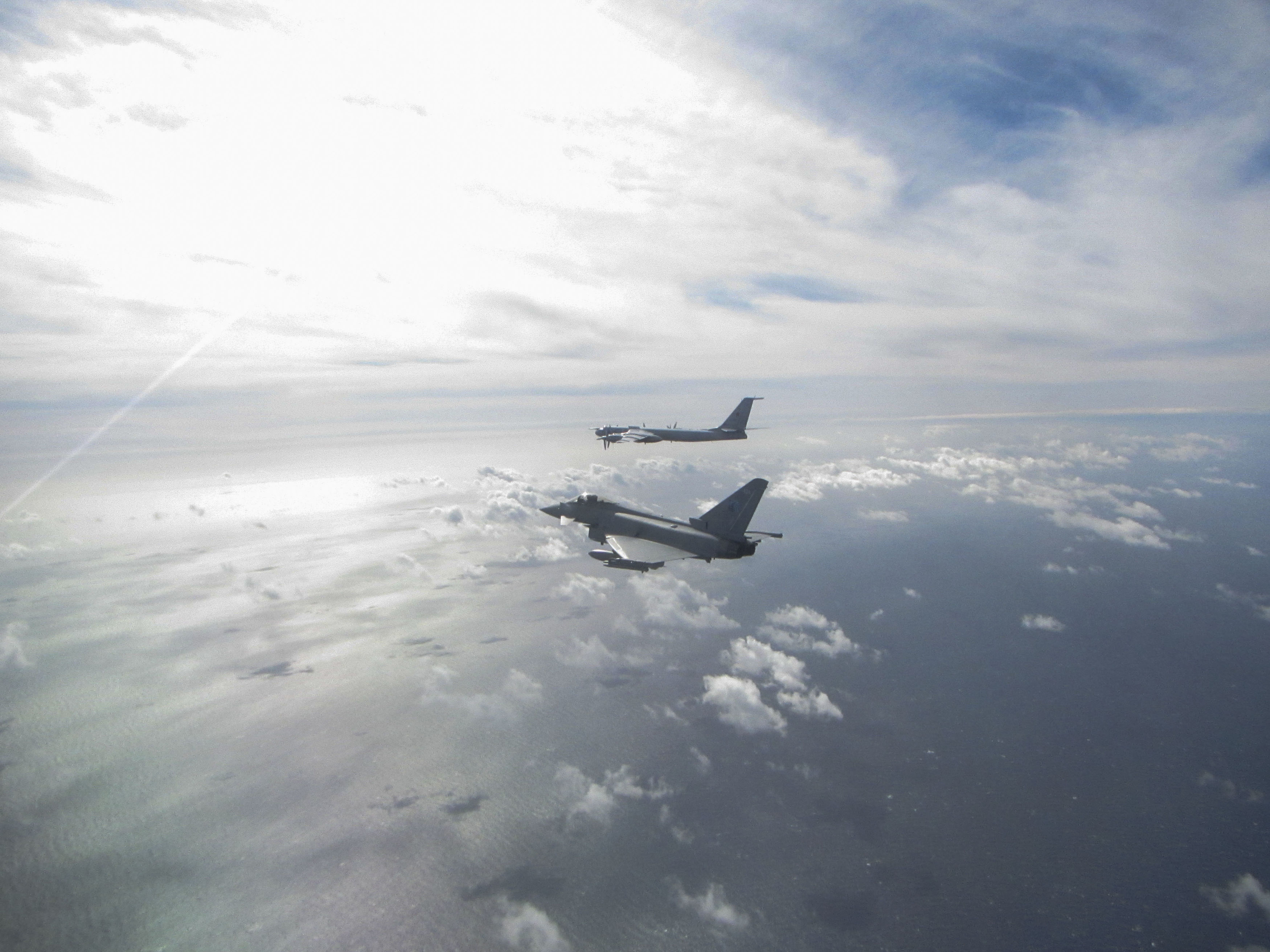 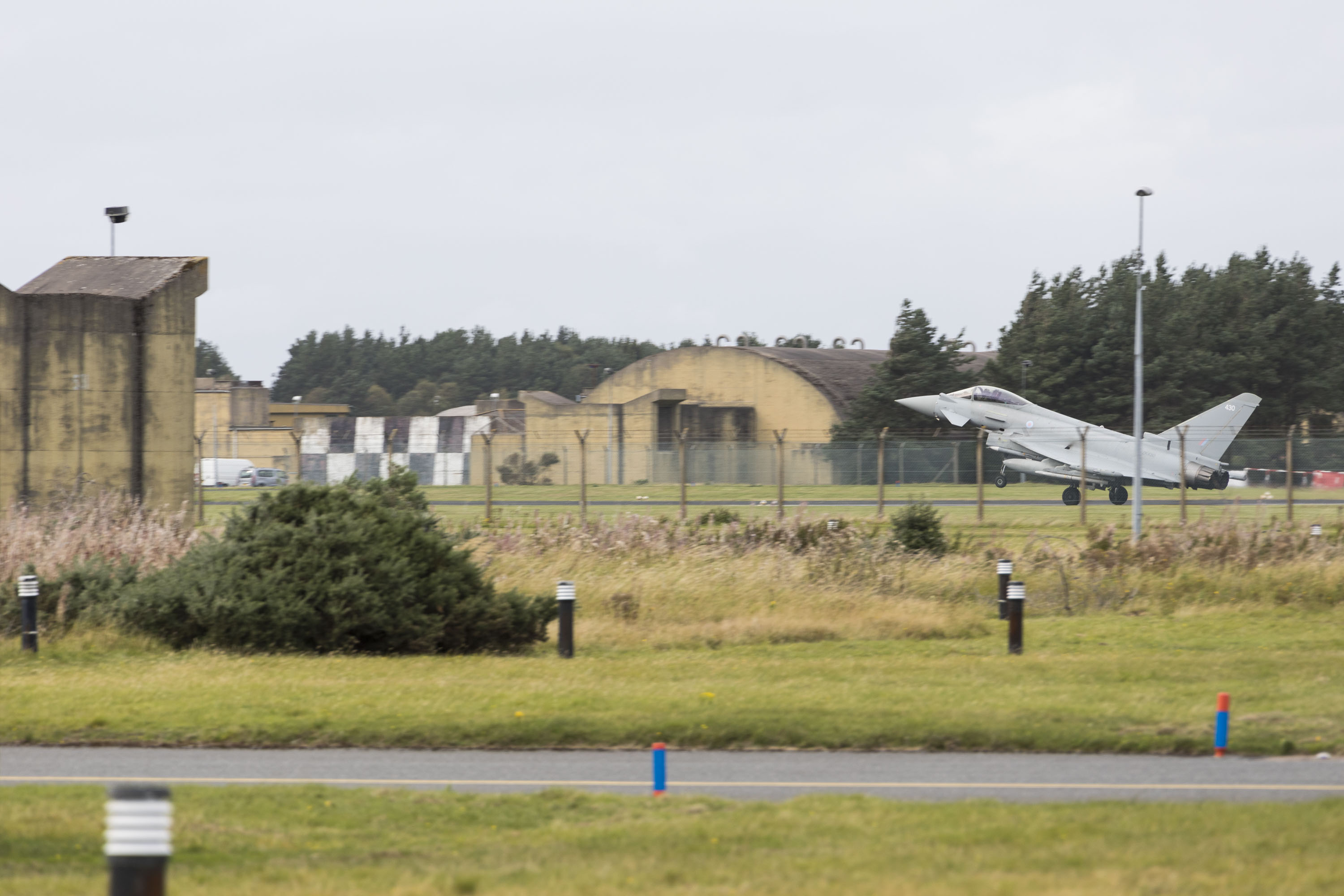