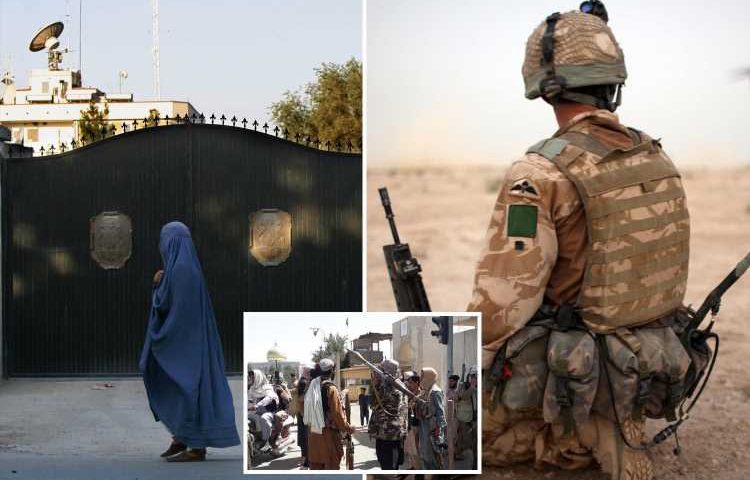 HUNDREDS of Paras will swoop into Kabul to evacuate the British Embassy and up to 4,000 Brits, contractors and staff – amid fears the city will fall to the Taliban’s lightning advance.

Only a skeleton staff including ambassador Sir Laurie Bristow will stay in the besieged Afghan capital. 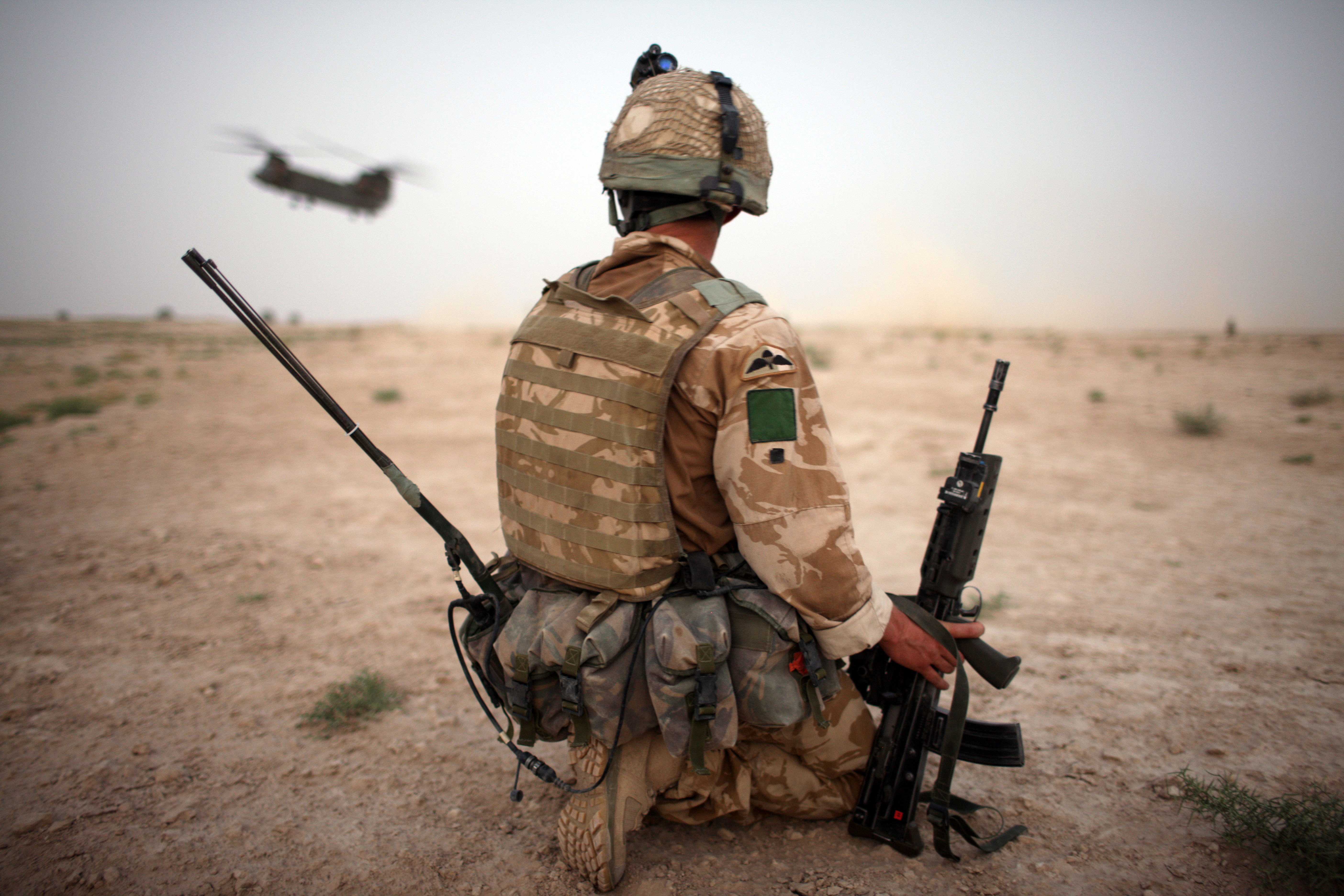 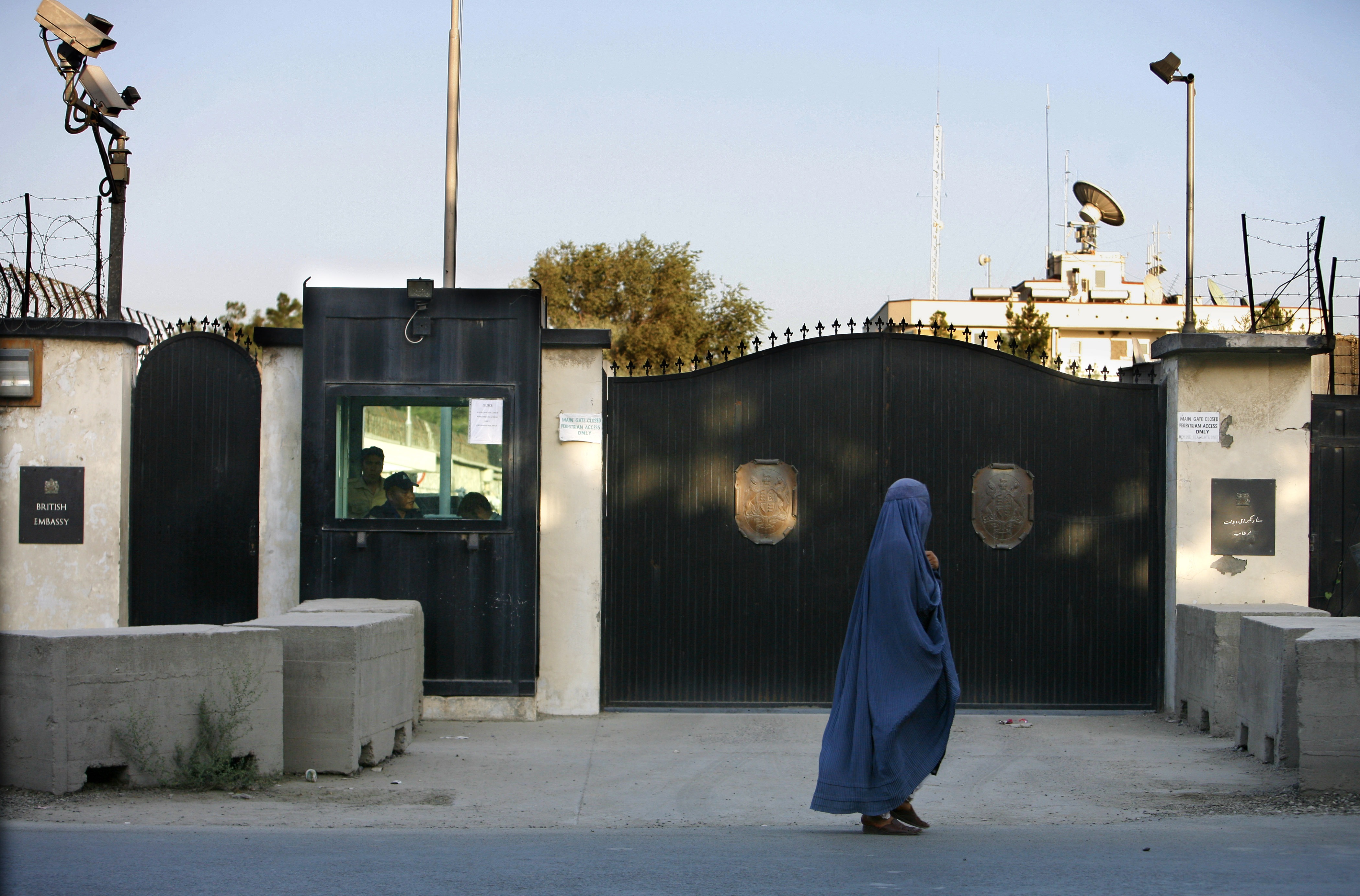 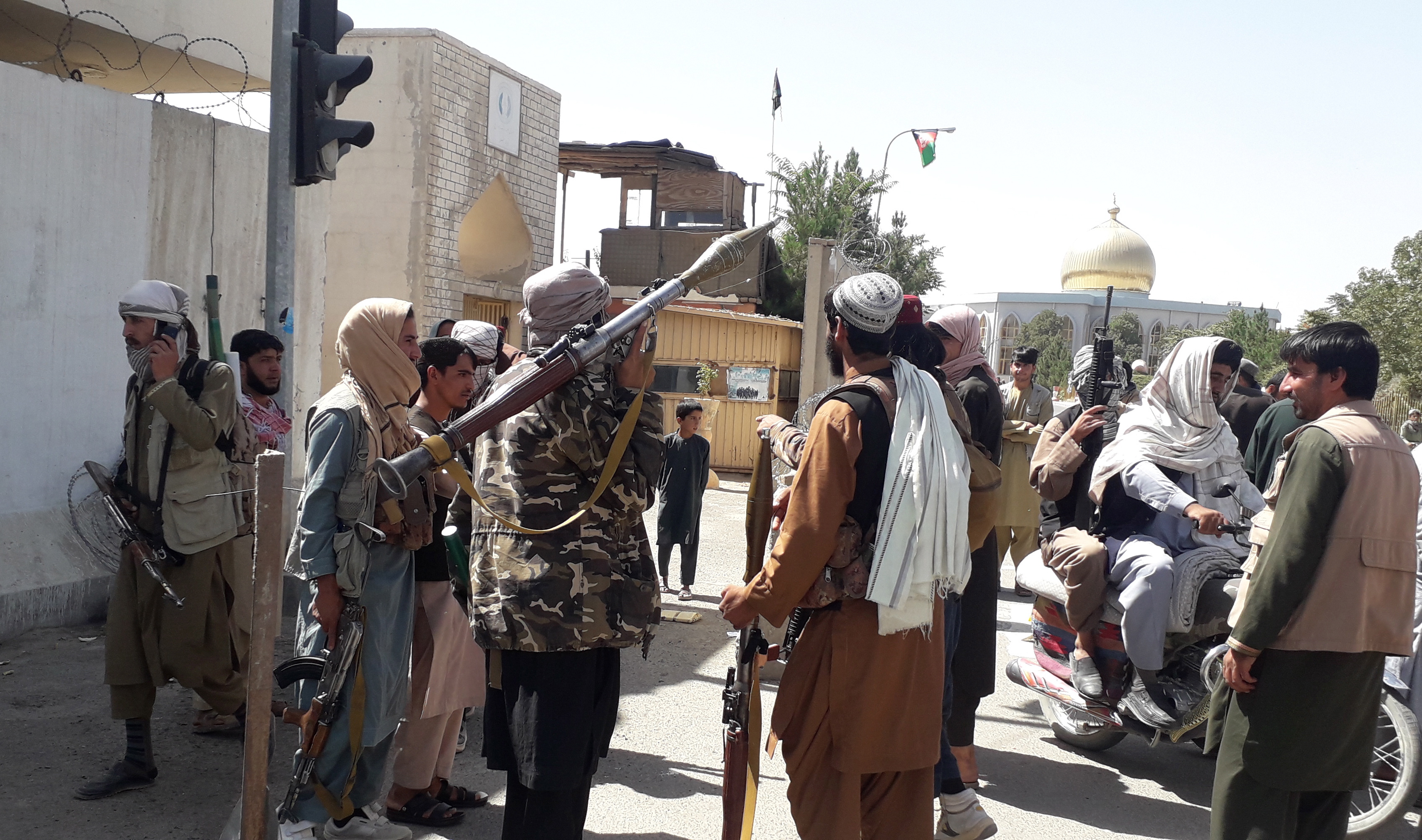 They have been ordered to abandon the old embassy building – once a symbol of Britain’s resolve – in the most the most drastic action since a civil war engulfed Kabul 40 years ago.

Officials fear the old British compound will be stormed and looted by furious Afghans who feel abandoned by the western withdrawal.

A crack squad of 600 troops from 16 Air Assault Brigade are due to arrive within hours, Defence Secretary Ben Wallace said.

The troops will secure Kabul airport as civvy charter flights swoop in to rescue up to 4,000 so-called “entitled personnel” – including British passport holders, contractors and staff who worked for British organisations.

But they have orders not to help their desperate Afghan comrades who are being slaughtered on a daily basis as the Taliban seize ground.

Officials in the Pentagon have also scrambled 3,000 troops to evacuate US embassy personnel today.

Wallace insisted the airlift was “the next phase of the planned drawdown of forces and personnel in Afghanistan”.

“That phase will involve the deploying of British personnel Armed Forces personnel into Afghanistan in order to enable the drawdown,” he said.

It comes as President Biden mulls "shuttering the US mission, according to reports.

Last night Taliban militants overran Herat, the largest city in Western Afghanistan, in a crushing blow to the government.

They were also fighting in downtown Kandahar, Afghaistan's city, after freeing prisoners from its jail. 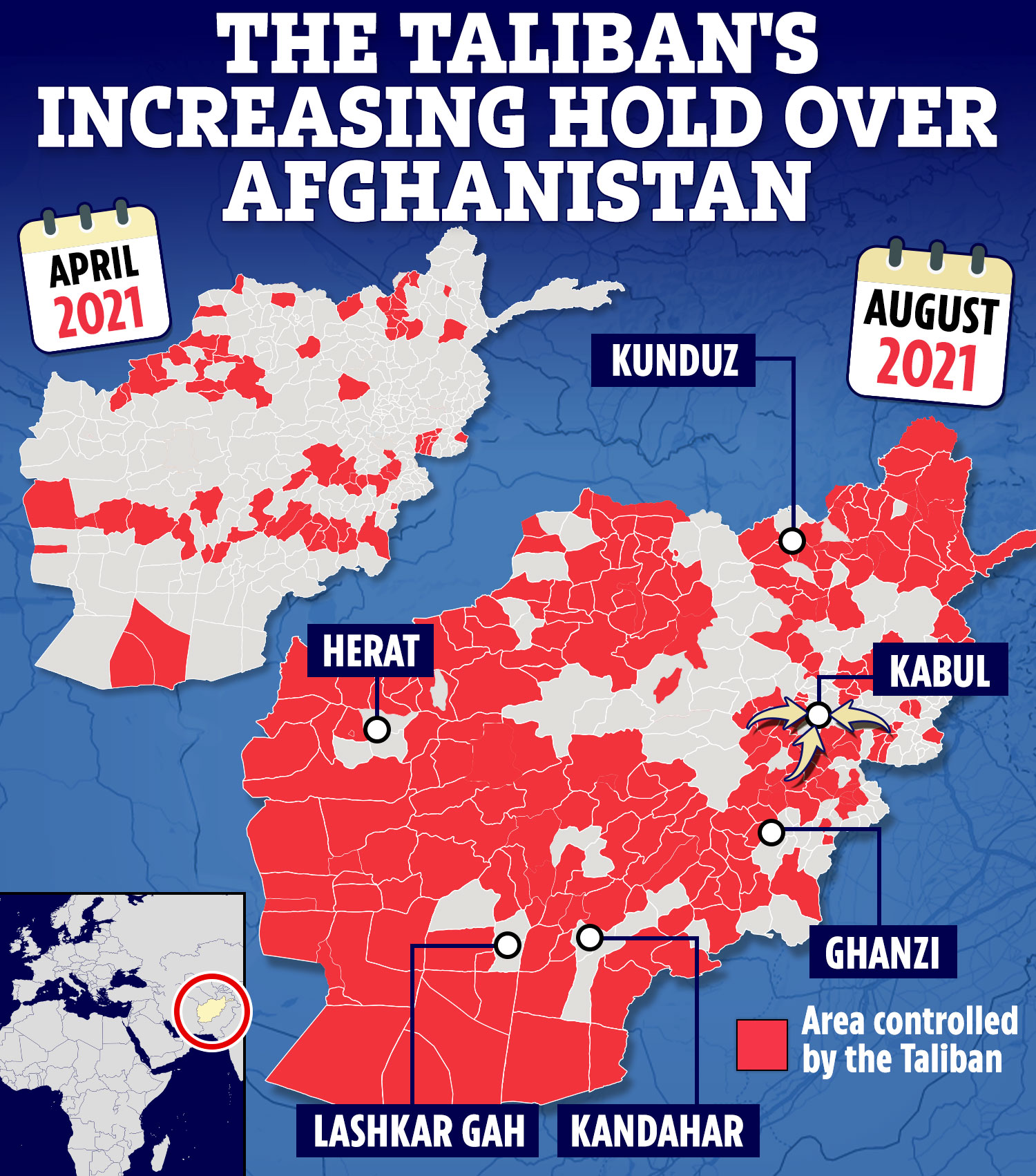 The zealots now hold a third of provincial capitals, including the city of Ghazni just 90 miles from Kabul, and two-thirds of the countryside.

The diehard band of British diplomats authorised to stay will move to a secret location closer to the US embassy.

Top diplomatic sources said Wallace had no choice but to “pull the rip cord” on the UK presence because America cut a rotten deal with the Taliban insurgents to have all troops out by Sept 11.

“Doing this before September 11 means the troops should not be attacked.

That's the deal with the Taliban,” a source said.

“If we wait and do it later, when Kabul's on the cusp of falling, then it could be a much bigger mission if we have to fight past the Taliban hoardes swarming at the city gates.”

It is the second time the RAF have led a Kabul airlift.

A former Afghan veteran said the current mission was a “disgraceful”.

“We are marching to the Taliban’s tune. For 20 years we promised the Afghans we stood shoulder to shoulder with them," he said.

“Now we are coming into rescue our own and leave them to their fate.

“What message does it that send to the rest of the world? What kind of ally does that make us?”

The situation is so bad that US officials are considering plans to move their embassy into the airport – so they can all get out quickly if the Taliban roll in.

In a sign of President Ghani’s growing desperation he offered to share power with murderous militants yesterday – but the Taliban spurned the offer insisting he must go.

At least 300,000 people have fled their homes since May, but officials fear the tide could hit 2 million if the Taliban seize Kabul.

Most the refugees are sheltering in the capital where Vice President Amrullah Saleh ordered every mosque in the capital to open its doors those in need.

Only a tiny fraction can afford the smugglers fees to risk the deadly journey to Europe. 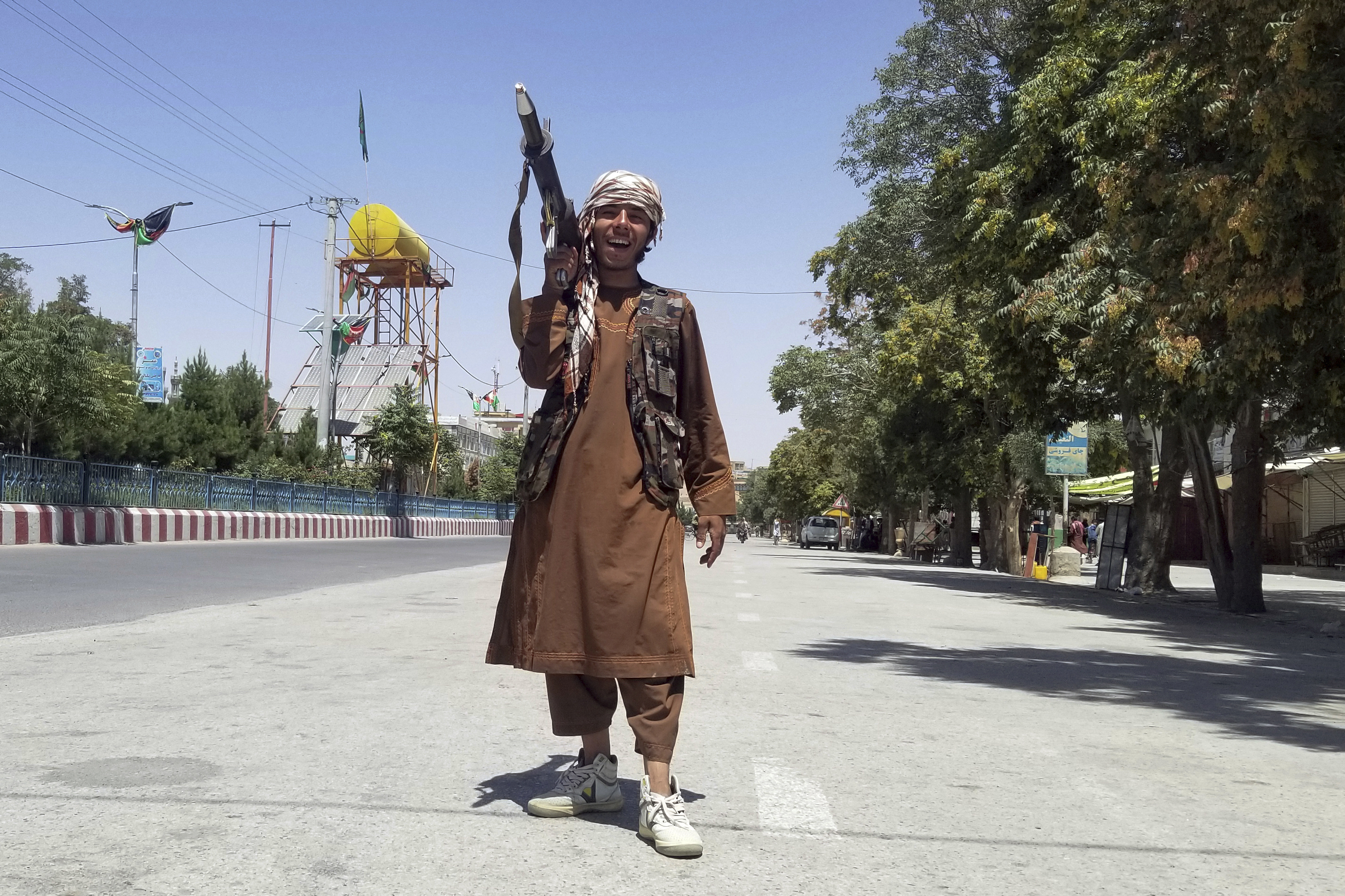