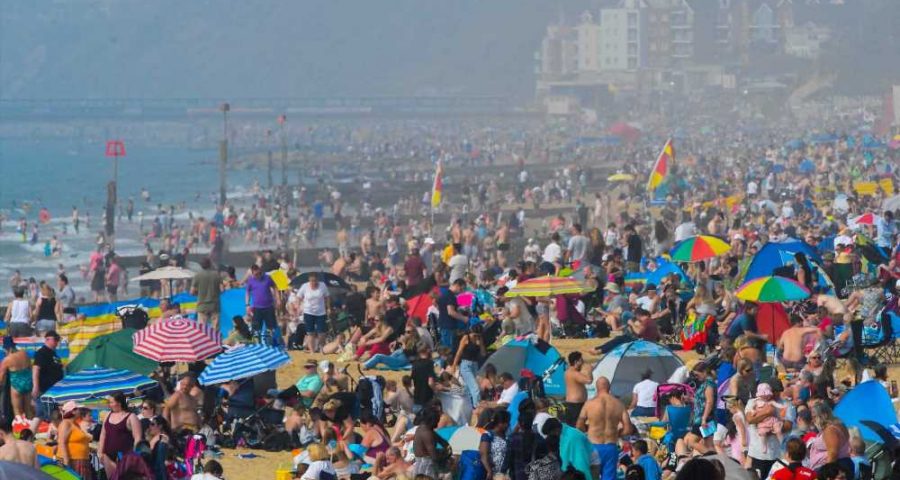 BRITAIN will be hotter than Athens this week as temperatures reach a sizzling 30C.

Heatwave conditions will bring a very welcome burst of sunshine – despite the official meteorological summer being over. 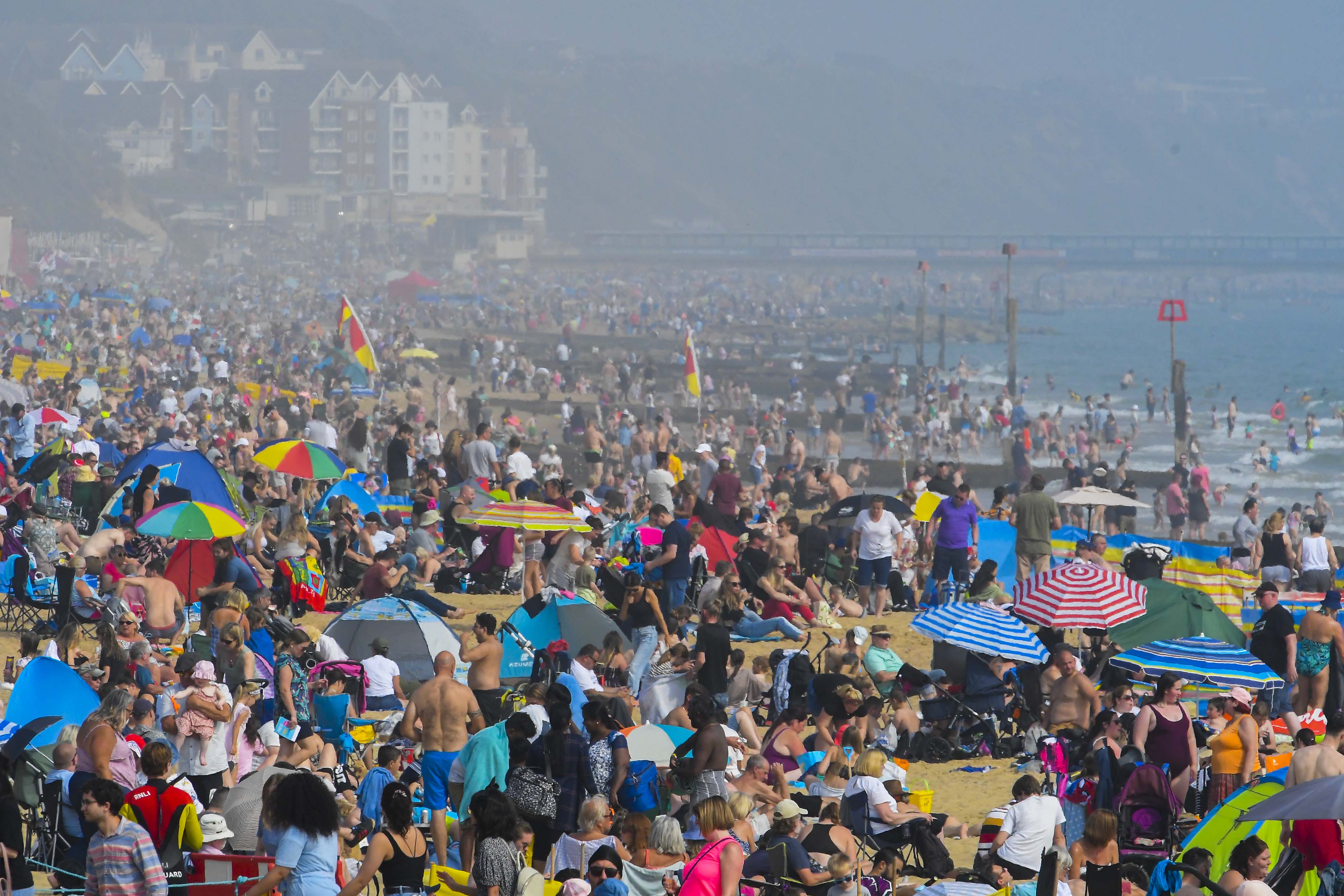 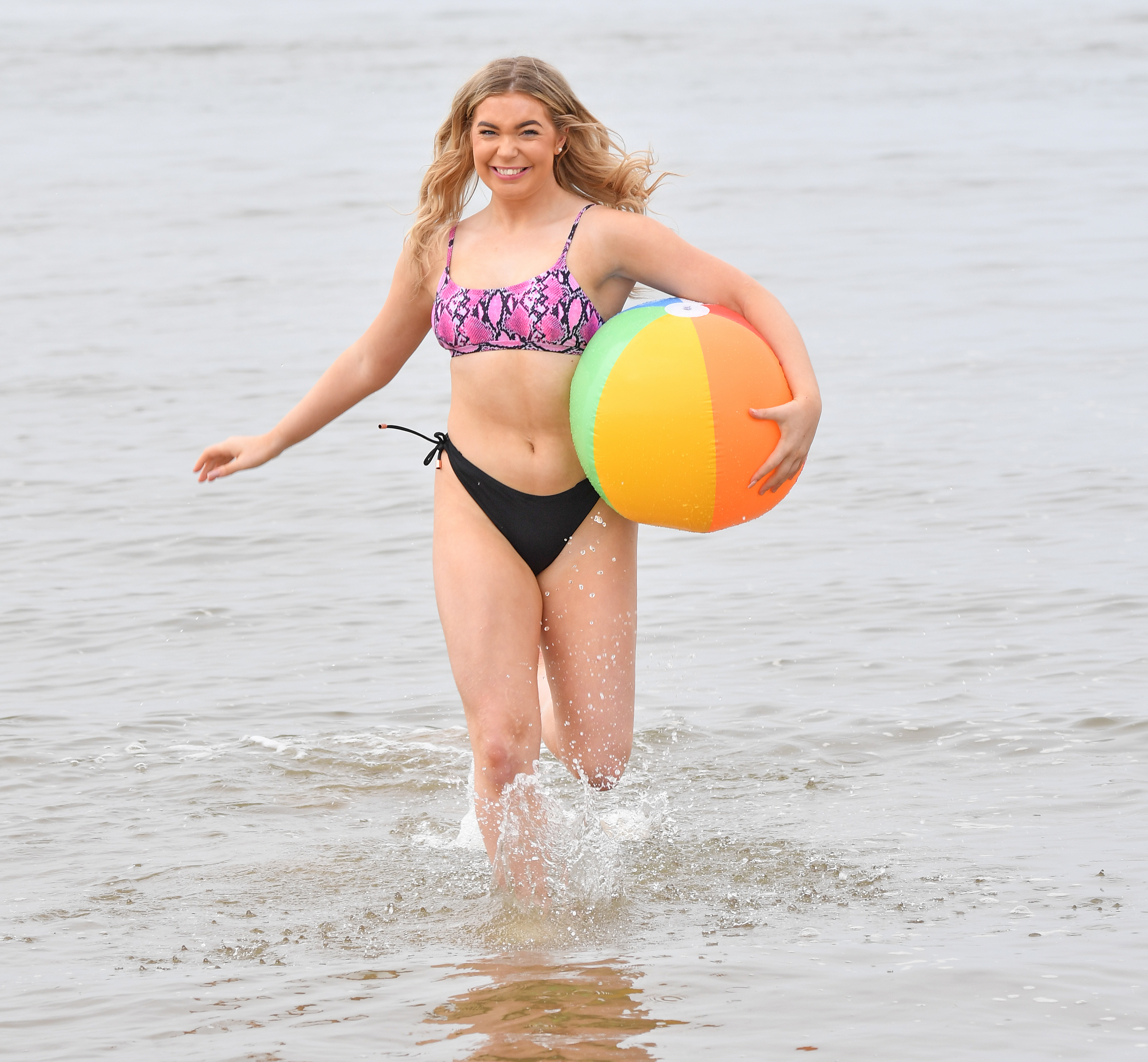 The mercury climbed to 27.1C in Wiggonholt, West Sussex, on Sunday, and things are set to get even warmer for the first week back at school.

Temperatures will hover around the mid-20s in many parts – but highs of 28C are predicted in London today and 29C tomorrow.

Forecasters say this could even climb to 30C on Tuesday and Wednesday – smashing the 25C expected in the Greek capital.

GMB weather presenter Laura Tobin said: "That’s warmer then we had for the whole of August, 30C was last seen in July."

Northern areas are also expected to see an increase, with Liverpool getting 23C on Monday, 27C on Tuesday and 26C on Wednesday.

Both Northern Ireland and Scotland are also set to share the pleasant conditions, with highs of 23C and 22C predicted in Belfast and Aberdeen respectively on Monday, potentially increasing to 27C by mid-week.

Meteorologist Laura said: "This week temperatures are set to climb way above average and it will be hot, with temperatures into the 30s.

"Its thanks to a change in wind direction. It's moving up from the south which brings up the heat and humidity from the near continent and the temperatures are set to climb day on day.

"Maximum temperatures currently look like around 28C today and 29C or 30C on Tuesday and Wednesday.

"Will this be a heatwave? Yes it will."

A location meets the UK heatwave threshold when it records a period of at least three consecutive days with daily maximum temperature levels which vary across the country.

These include 25C for central England and Wales – where it has been forecast the threshold could be exceeded – and 28C for London and the South East.

But the Met Office said it is still "touch and go" whether areas will tip into heatwave conditions, with some areas on the "borderline".

Met Office spokesman Stephen Dixon said: "It's not uncommon for the UK to get warm spells heading into early September.

"There's a chance of some areas reaching heatwave criteria, but that is fairly borderline and the breakdown that is happening on Wednesday will subdue the temperatures as well.

"So it will be touch and go for some places whether a heatwave is officially in the forecast." 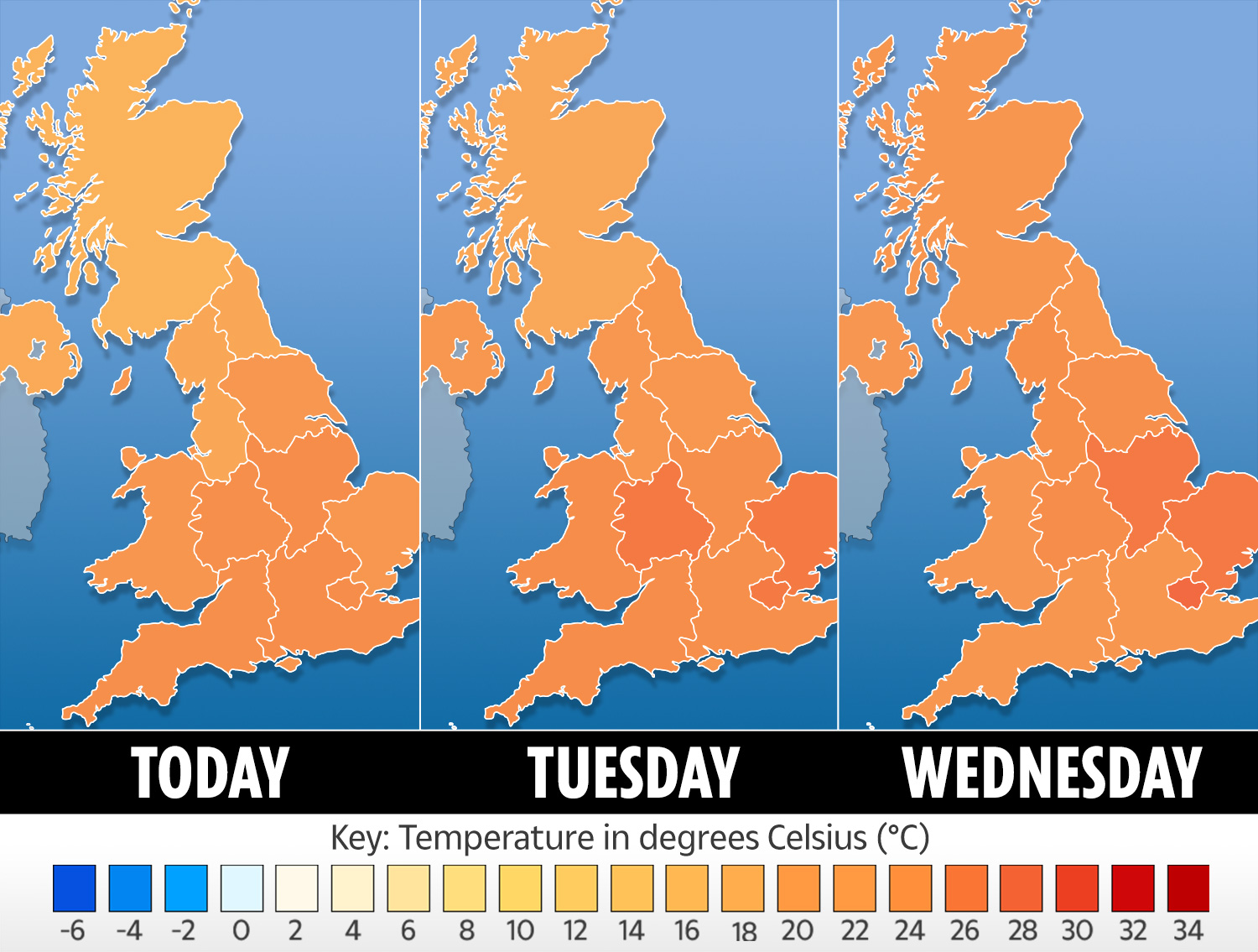 He added: "Temperatures (on Monday) are going to be widely in the mid-20s, especially in the south, where there's going to be spells of good sunshine.

"Heading into Tuesday, that warmth spreads further north across the country, bringing a fine and dry day for most with that warm weather extending across the UK."

Sickies are said to be booming amid a beach rush for couples and families after millions were soaked on staycations in late July and August.

The Federation of Small Businesses said: "Employees' days off in hot weather do happen and can be a big problem."

Around 70 per cent of workers are tempted to call in sick during spells of hot weather, Chartered Institute of Personnel and Development research showed.

Mr Dixon said that, although good conditions will last until Wednesday, "rain and instability" will follow, leading to possible thunderstorms in south west England.

The mercury is expected to exceed the average for September, which is 18C in the UK.

The warm weather follows the official end of summer, from a meteorological point of view, which is considered to be August 31.

It comes as children across the country return to classrooms after the summer break.

Many schools in England and Wales started again last week and pupils in Scotland and Northern Ireland are already back. 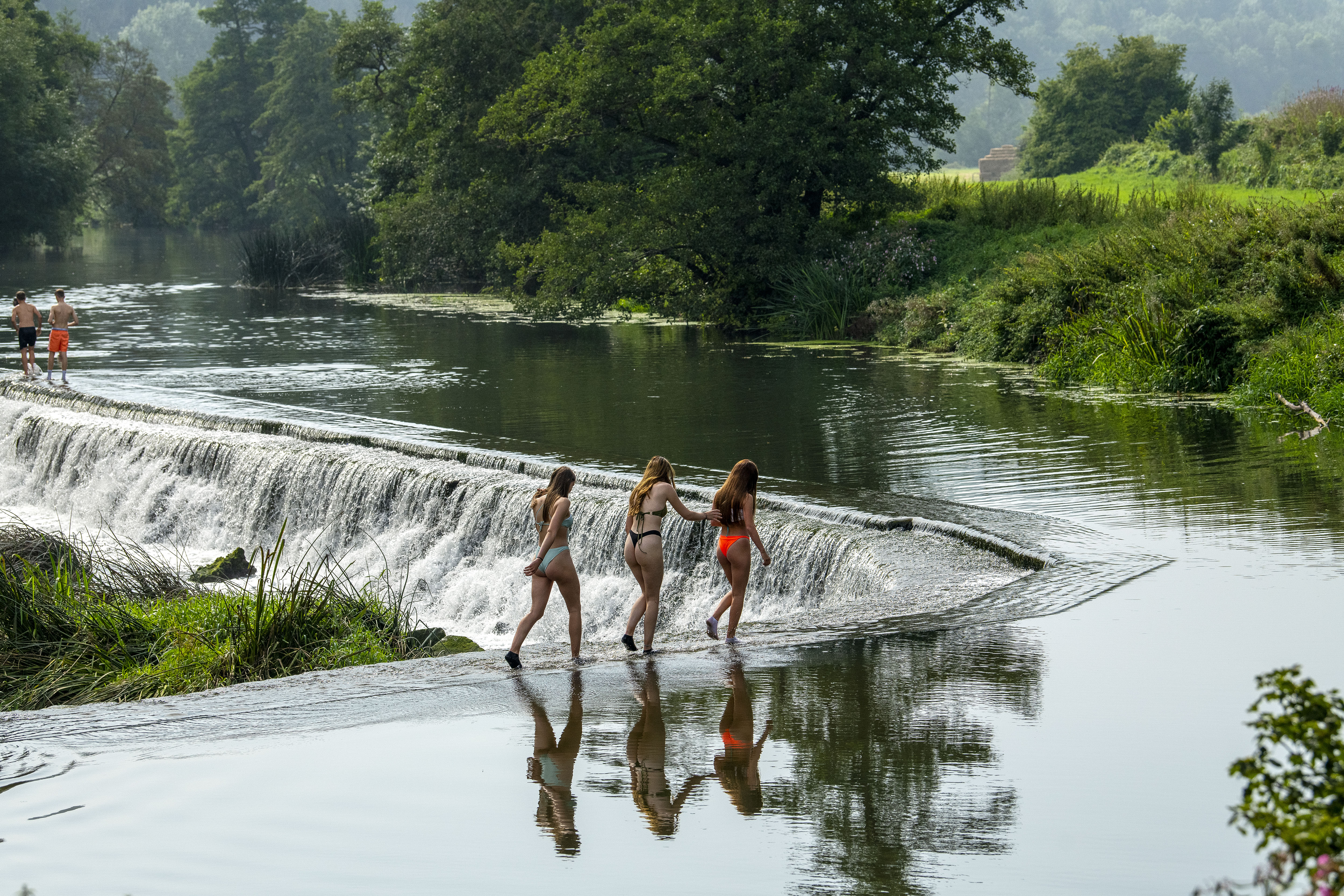 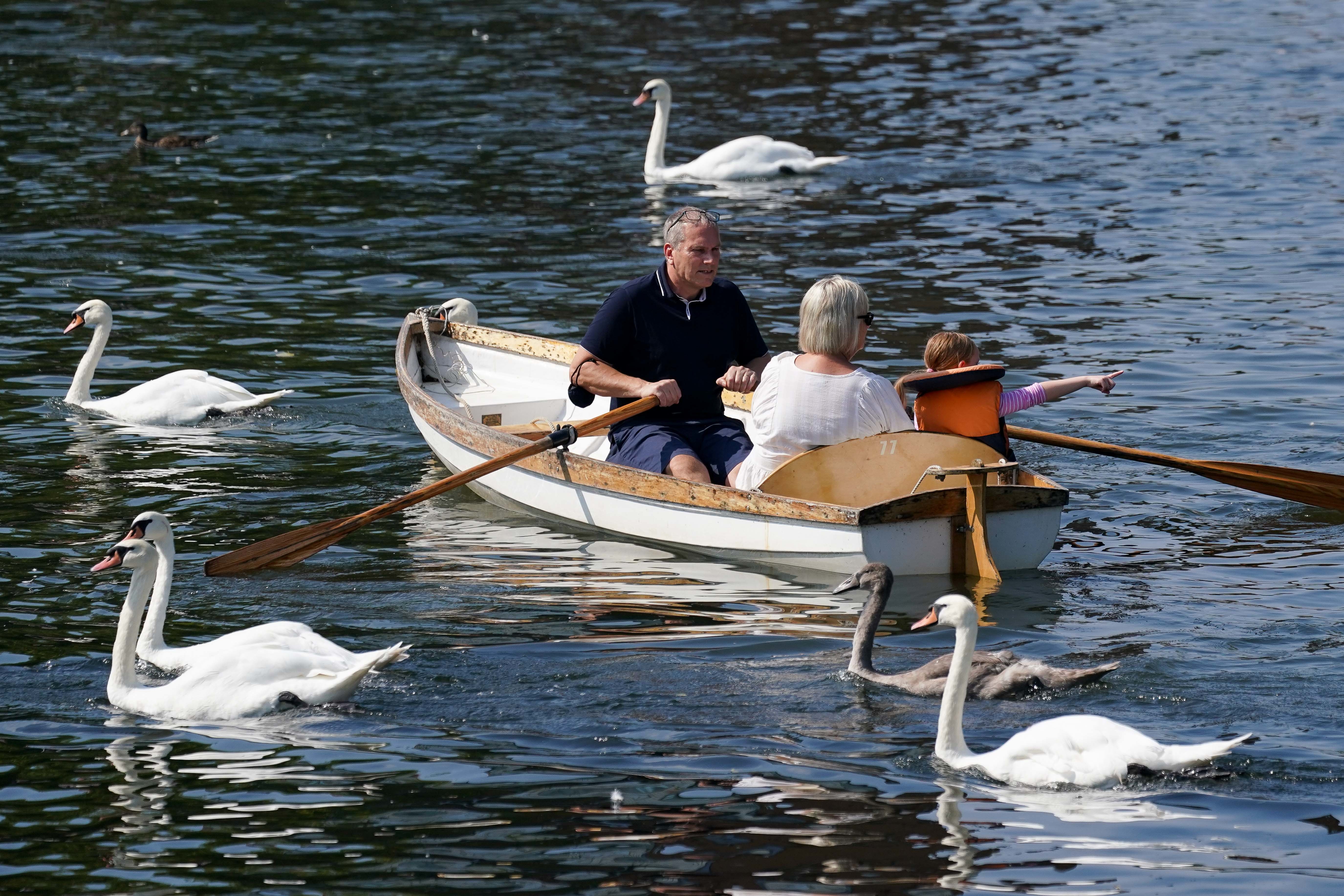 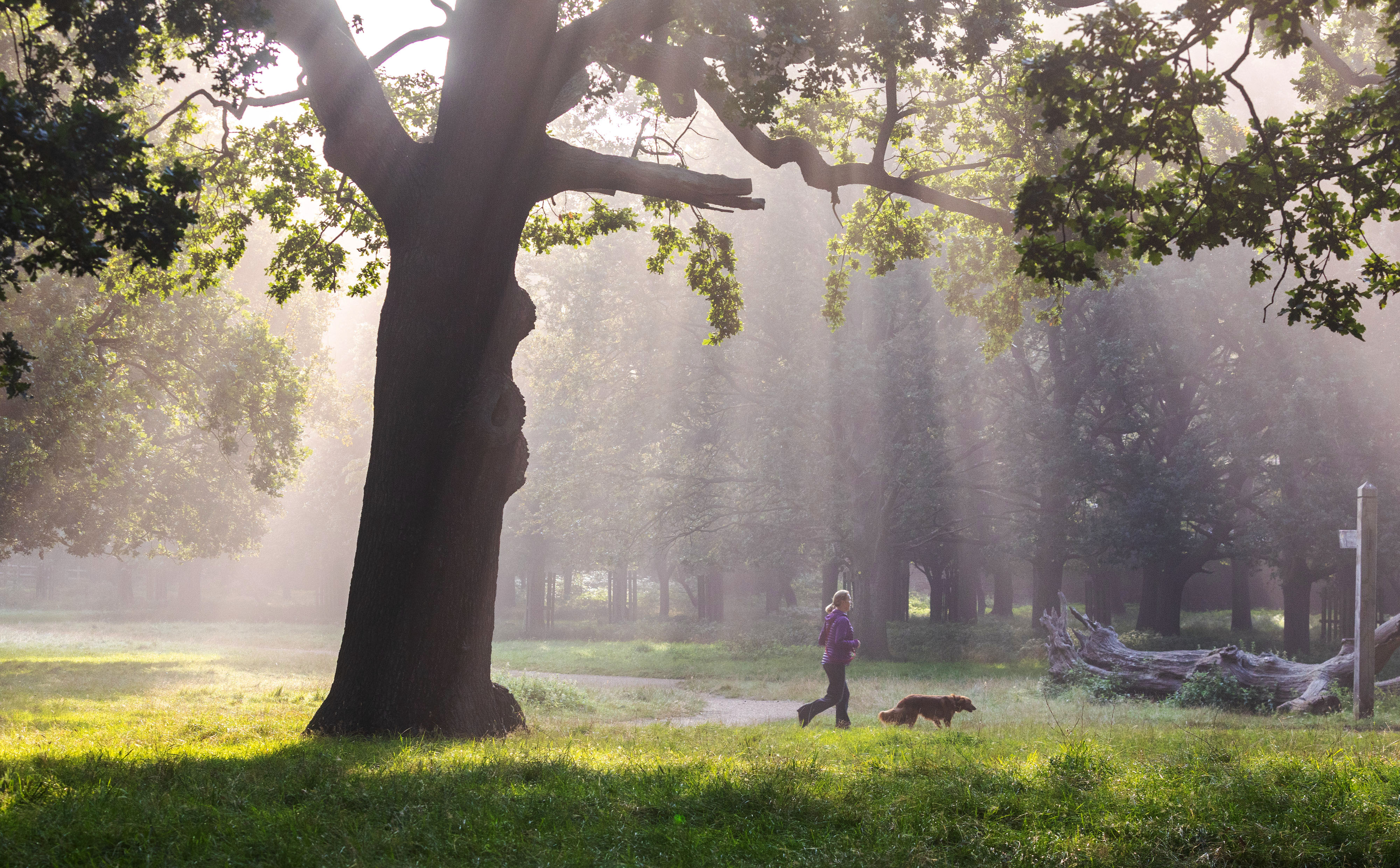 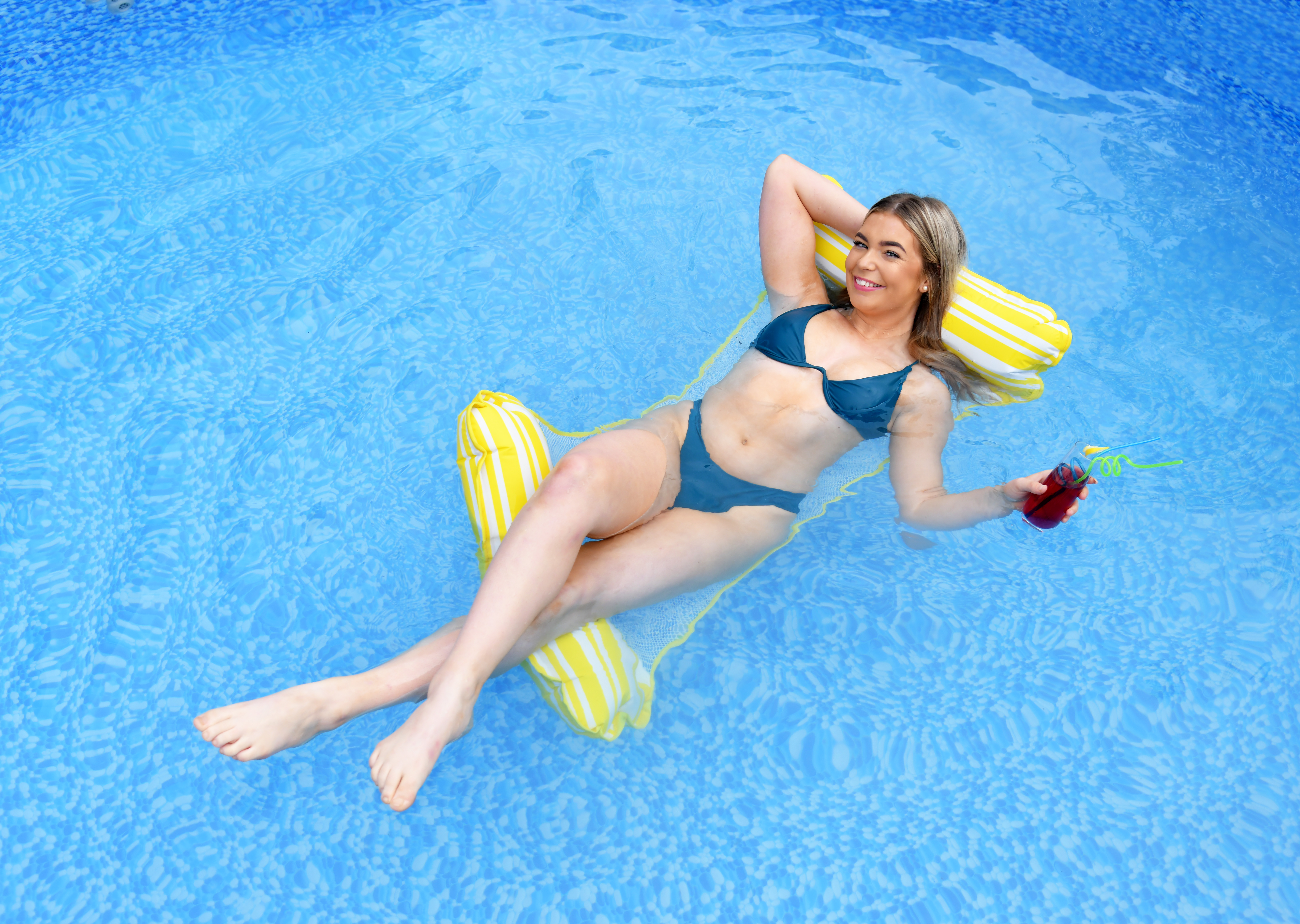