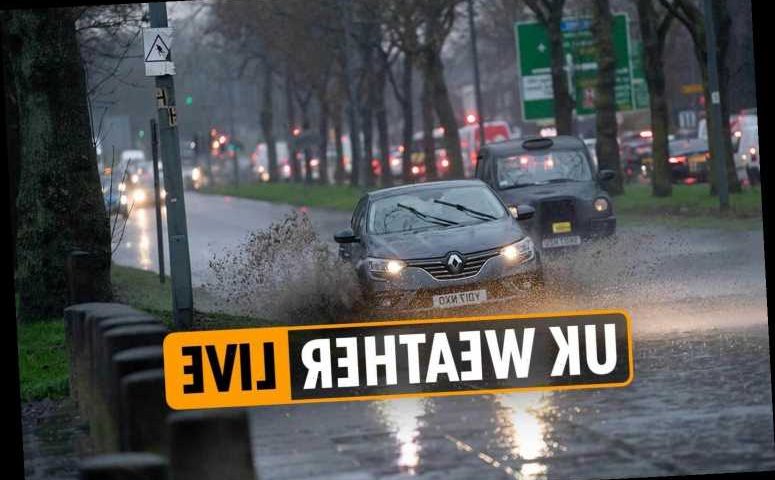 A 'MAJOR incident' has been declared in South Yorkshire as Storm Christophe batters the UK.

The Met Office has issued a "danger to life" warning, while The Environment Agency described torrential rain and melting snow as a "volatile situation", with ten flood warnings, and 109 flood alerts in place.

Ros Jones, mayor of Doncaster, declared a major incident in South Yorkshire, telling locals: "I do not want people to panic, but flooding is possible, so please be prepared."

Eight inches of rain is expected in the coming days, as well as snow and gales.

Councils up and down the country are already preparing for possible evacuations should a severe "danger to life" flood warning be issued.