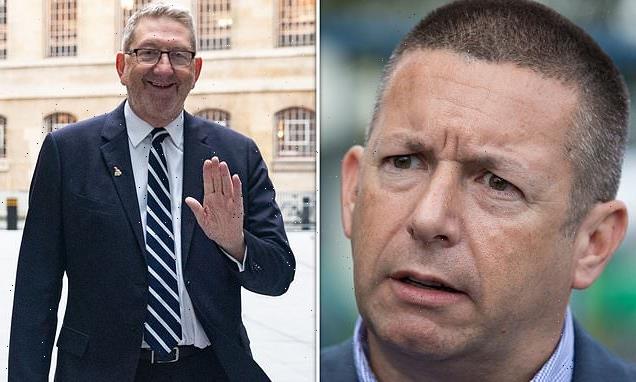 One of the candidates in the election to succeed Len McCluskey as general secretary of Unite has withdrawn after a series of controversies.

Howard Beckett, an assistant general secretary of the union, said he will now support Steve Turner.

It came after he branded Home Secretary Priti Patel ‘disgusting’, said she should be deported and was suggested to believe the UK’s defence budget should fund traveller sites.

Mr Beckett and Mr Turner said in a joint statement: ‘Both recognise the vision and strengths of their respective campaigns and Steve Turner recognises the key manifesto commitments and energy generated by Howard’s campaign.

‘They will both work to implement a blended manifesto, taking the best ideas from both candidates, when Steve Turner becomes general secretary. 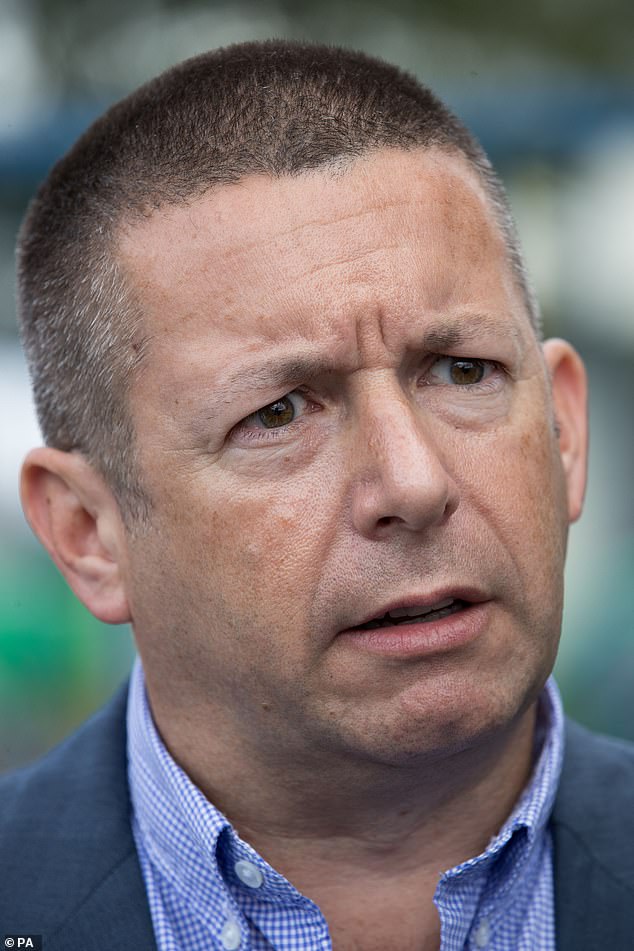 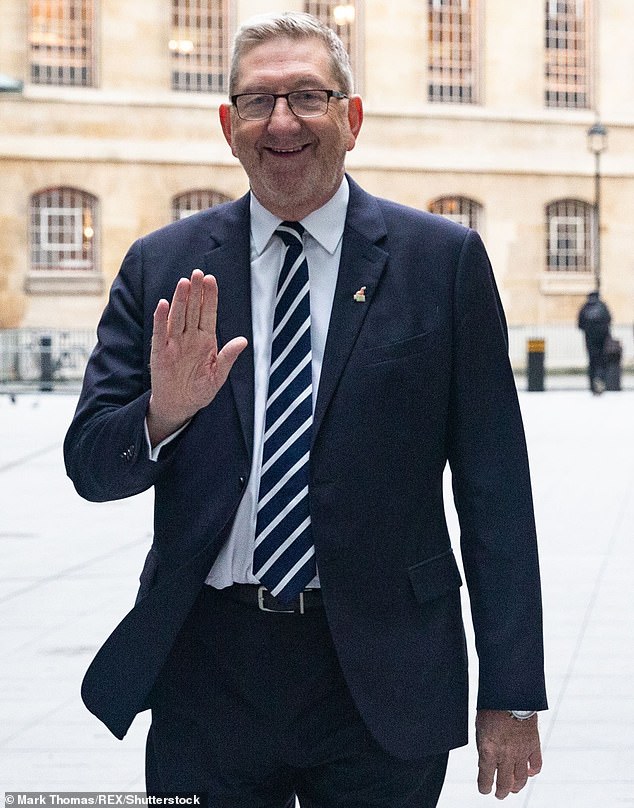 The hunt is on for the successor to Len McCluskey, Unite General Secretary, for next month

‘Howard Beckett will campaign alongside Steve for the next two months to present a joint programme which includes greater support for workplace representatives, important new communications initiatives including Unite TV, upgraded education and training for members, an independent and progressive political voice, and a new structure for the union reflecting the diversity of our nations and regions.’

Voting among Unite members starts next month and the result will be announced in August.

Last month Mr Beckett was suspended by Labour after suggesting Home Secretary Priti Patel was ‘disgusting’ and should be deported.

He later apologised for the social media message but it was too late for him.

Mr Beckett made the remarks following protests in Glasgow over the detention of two men by Border Force officials.

Police Scotland released the Indian nationals after people surrounded the immigration enforcement van and prevented it from leaving on Thursday. 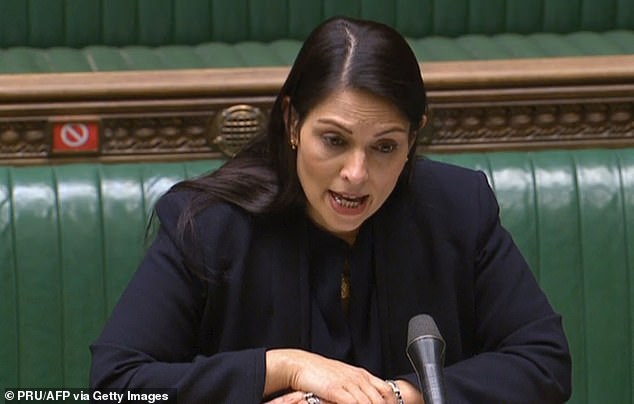 Amid protests in Glasgow over the detention of two men by Border Force officials during Eid he wrote: ‘Priti Patel should be deported, not refugees’.

Mr Beckett originally said: ‘Priti Patel should be deported, not refugees. She can go along with anyone else who supports institutional racism. She is disgusting.’

Later he put out a more repentant apology, saying ‘I’m very sorry for my earlier tweet. I was angry to see Muslim Refugees being deported on the morning of Eid al Fitr.’

He also ran into trouble a fortnight ago after it was suggested he thought the UK’s defence budget should be diverted to pay for gypsy and traveller sites.

In a statement announcing it would support Mr Beckett’s candidacy, campaign group Labour Black Socialists said: ‘He believes in a foreign policy that promotes peace not war.

Mr Beckett warmly welcomed the group’s endorsement, writing on Twitter: ‘To have the support of Labour Black Socialists is inspiring.’