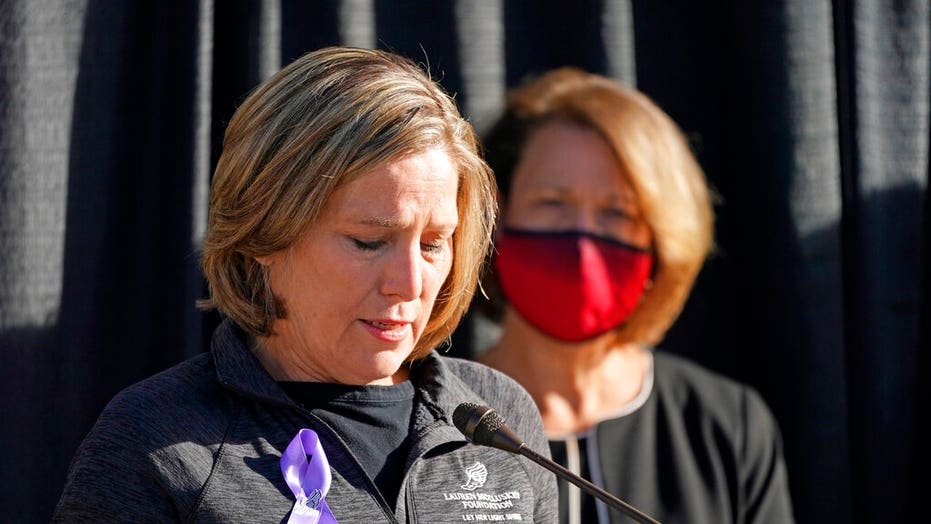 The University of Utah on Thursday agreed to pay out $13.5 million to the parents of Lauren McCluskey, the 21-year-old track athlete who was murdered by her ex-boyfriend on campus two years ago.

The settlement was announced by McCluskey’s parents and University of Utah President Ruth Watkins at a joint news conference in Salt Lake City. It comes on the second anniversary of her death. 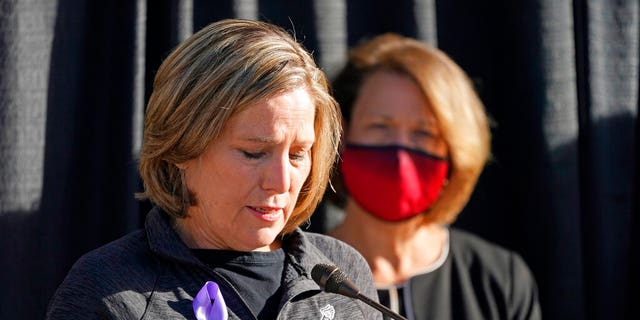 University of Utah President Ruth Watkins, right, looks on as Jill McCluskey, the mother of slain University of Utah student-athlete Lauren McCluskey speaks during a press conference announcing they have reached a settlement.
(AP)

McCluskey, 21 of Pullman, Washington, had contacted university police more than 20 times to report harassment by the man she had dated before she was found fatally shot in a car near on-campus student housing in October 2018.

An independent review commissioned by the university found multiple missed warning signs before McCluskey was killed by 37-year-old Melvin Shawn Rowland after she dumped him because she discovered he had been lying about his name, age and status as a sex offender. Rowland took his own life after the attack as police tracked him down.

“We failed Lauren and her family,” Watkins said. “If these employees had more complete training and protocols to guide their responses, the university believes they would have been better equipped to protect Lauren.”

In the written settlement, the university agreed “the murder of Lauren McCluskey was a brutal, senseless, and preventable tragedy.”

The acknowledgment marked a shift from what Watkins said in December 2018 when she said that she hadn't found anything in an initial review of the case to indicate McCluskey’s death could have been prevented.

Jill and Matt McCluskey bristled at those comments and sued the university in 2019, seeking $56 million while claiming the college was negligent in failing to protect their daughter.

The case brought new national attention to campus safety and dating-violence issues at universities, prompting several changes at the University of Utah.

The university will pay the McCluskeys $10.5 million and give another $3 million to a foundation founded in their daughter's name that is designed to improve campus safety and help collegiate track athletes and animal shelters. An indoor track facility will also be built and named after Lauren McCluskey as part of the settlement.

The McCluskey's said all the money will go to the Lauren McCluskey foundation.

“This settlement is important for many reasons,” Jill McCluskey said. “It addresses how Lauren died, but it also honors how she lived."