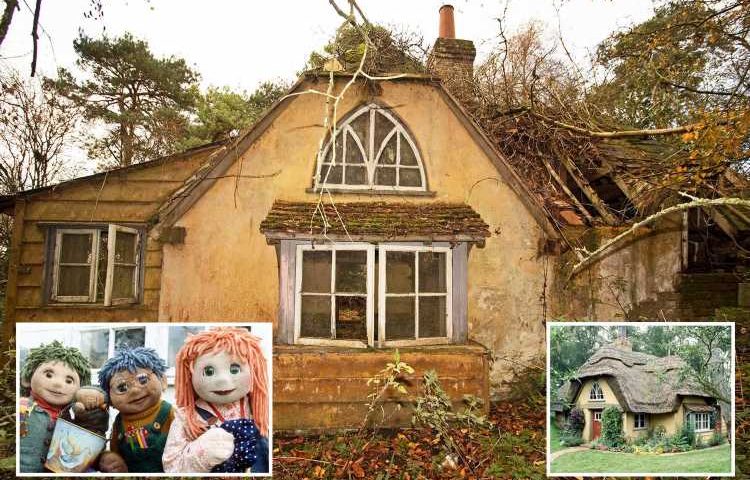 AN URBAN explorer has discovered the eerie remains of an iconic cottage from a kids' television show before it was destroyed by the owner.

Simon Stokes, from Wolverhampton, stumbled upon the famous Tots TV cottage in November last year before it was burned down and destroyed by its owner. 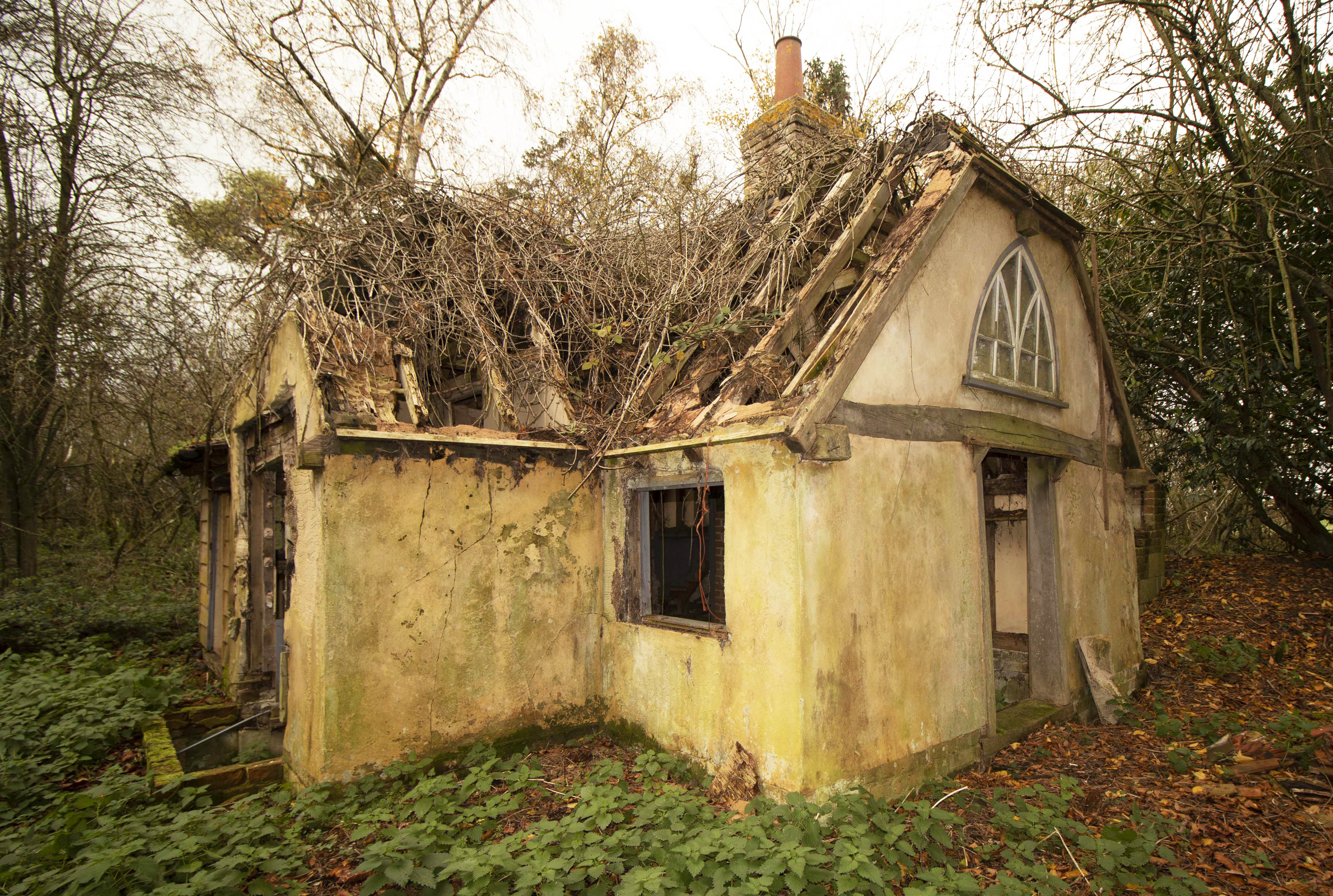 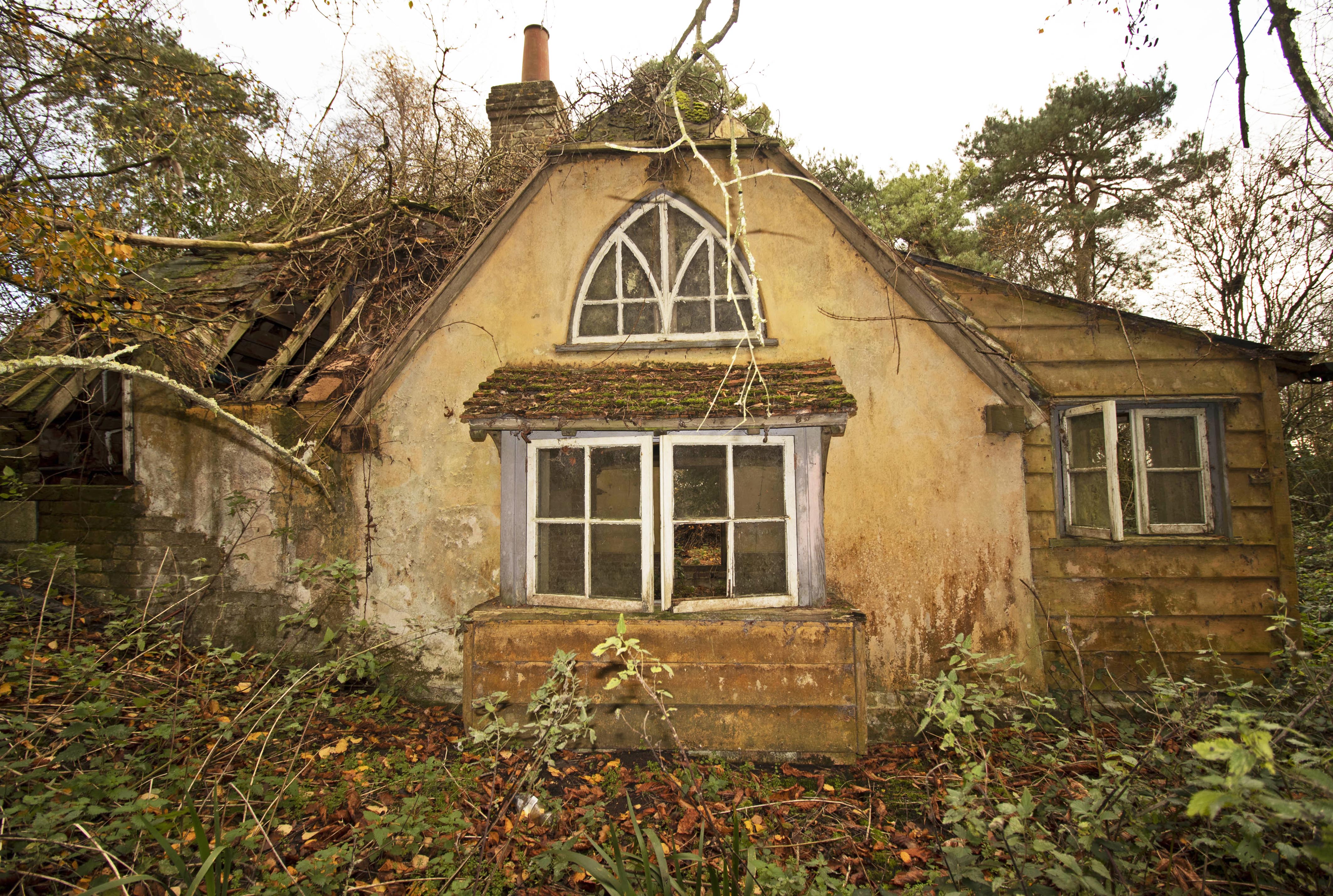 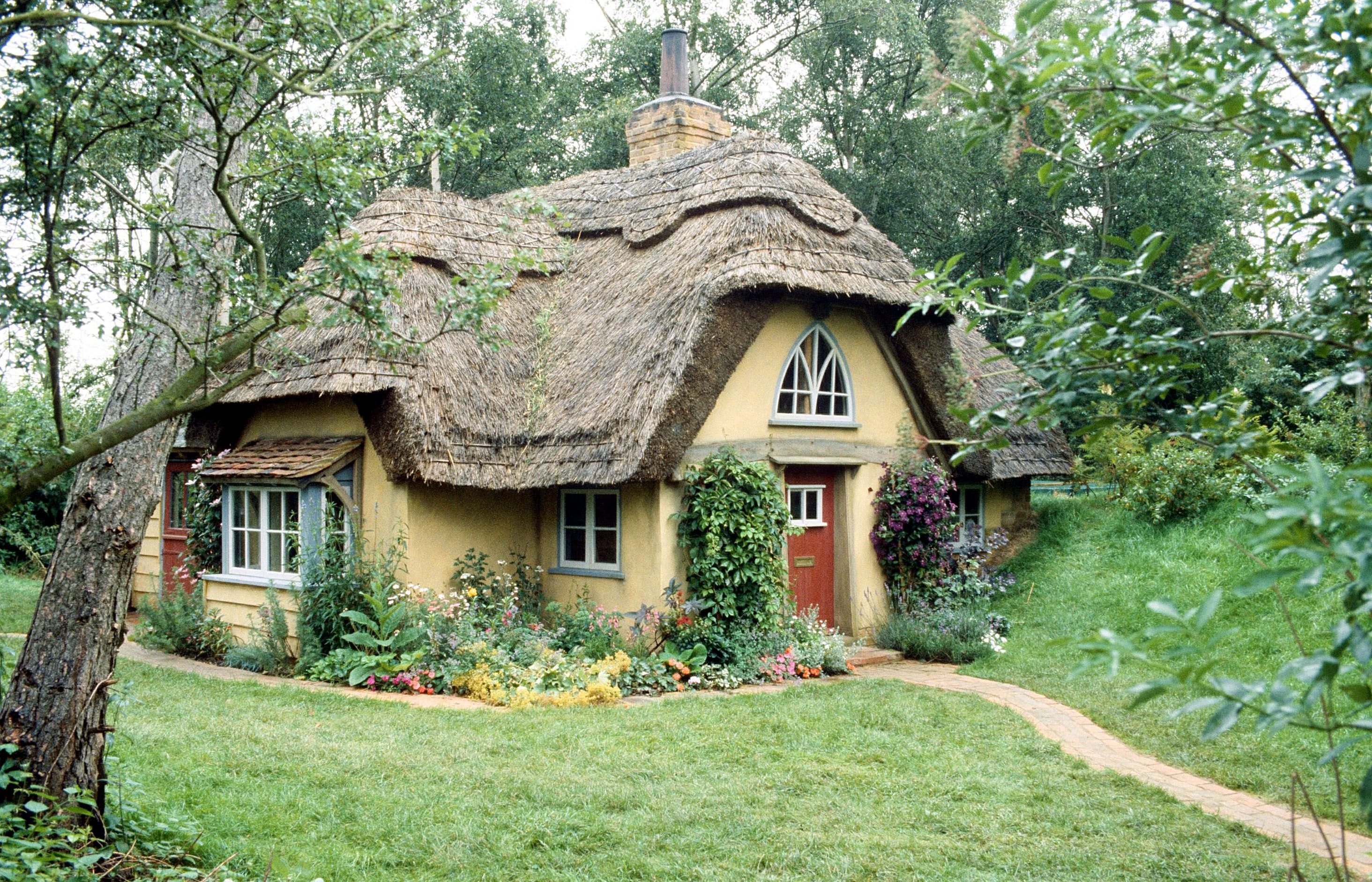 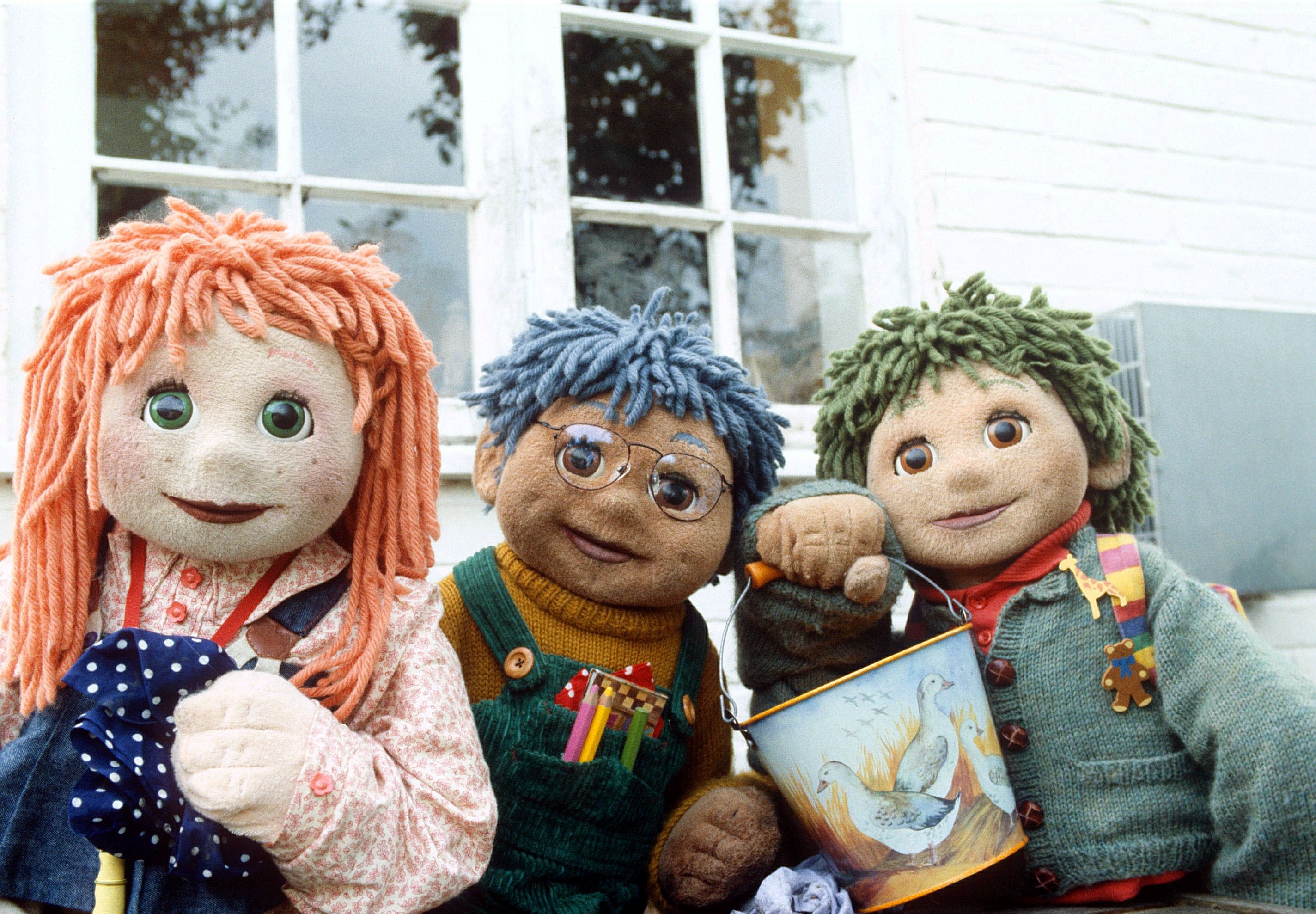 The 29-year-old located the cottage in Stratford-upon-Avon after researching the property and using his drone to help him find it.

Eerie images show the run-down wooden structure overgrown with weeds and branches – which is a far cry from what fans will remember.

The house has no floorboards so puppeteers could hide below ground level during filming.

Mr Stokes said: "The cottage is quite hidden, so I sent my drone up to help me find it and I then discovered the roof of the property poking through the trees.

"Since the lockdowns, I have become really interested in photography and exploring abandoned locations.

"With nothing open, it made sense to get out and explore.

"I was excited to have found the location, but it was disappointing to see it had been left to rot and had been vandalised because I had grown up watching the program in the 90s. 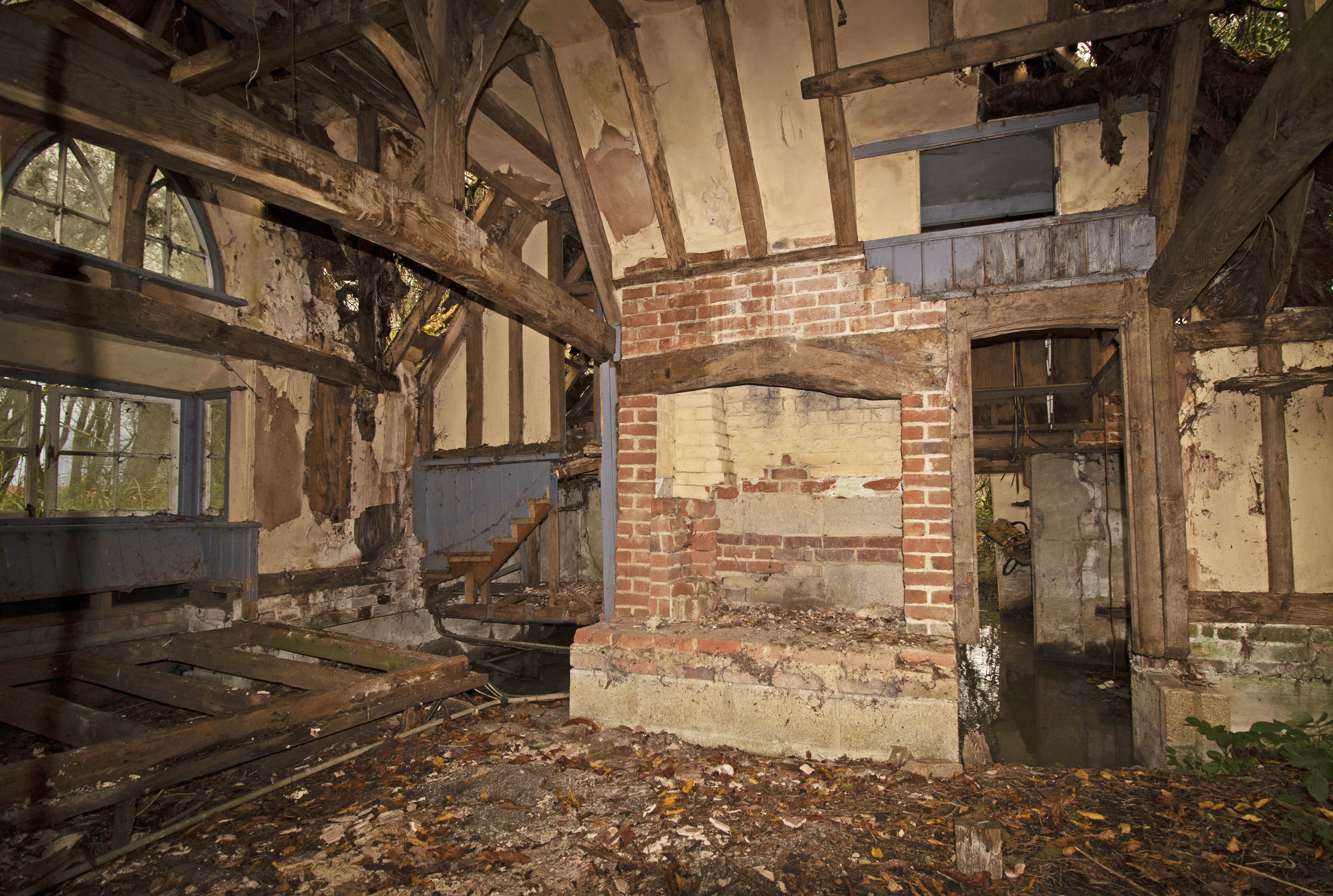 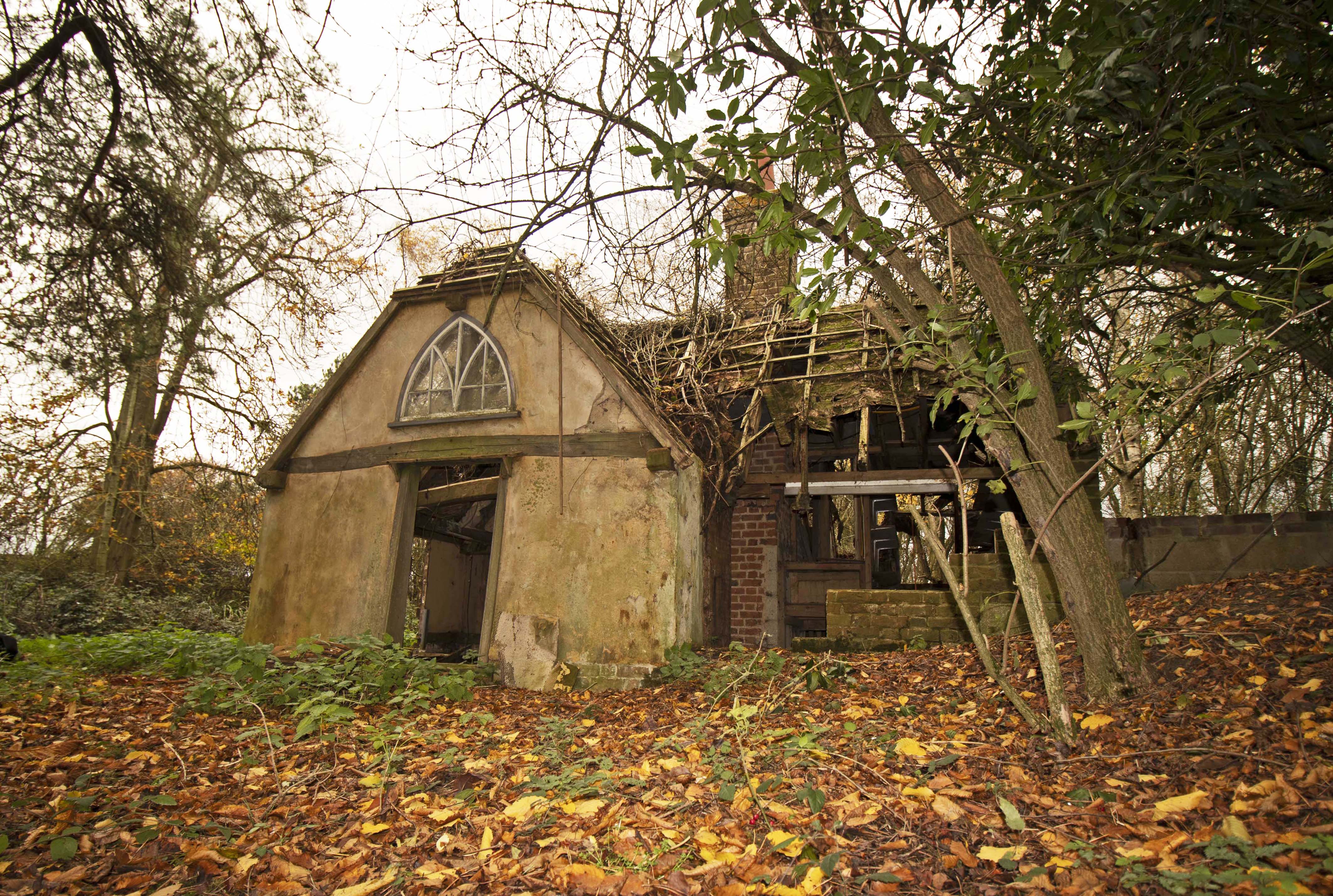 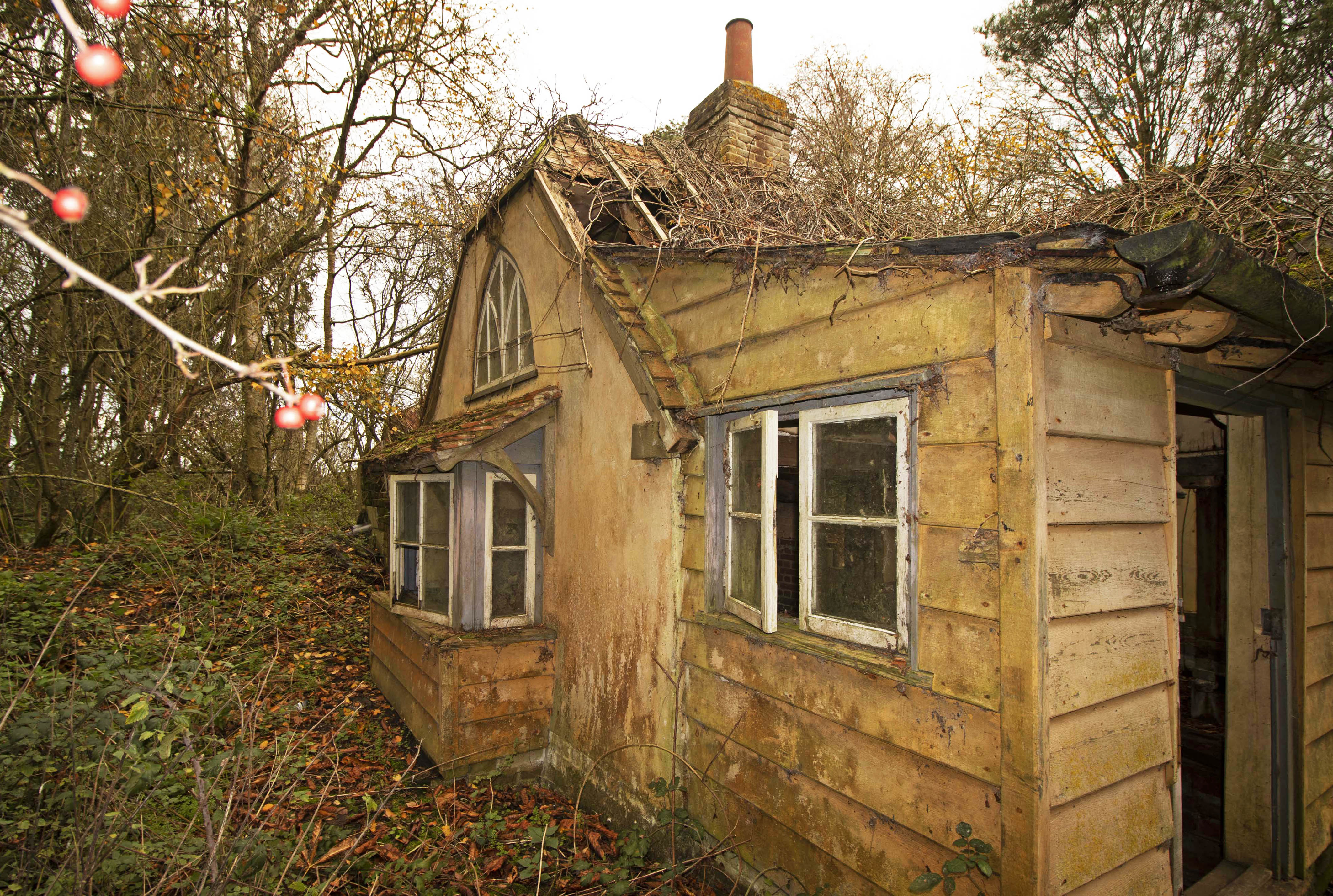 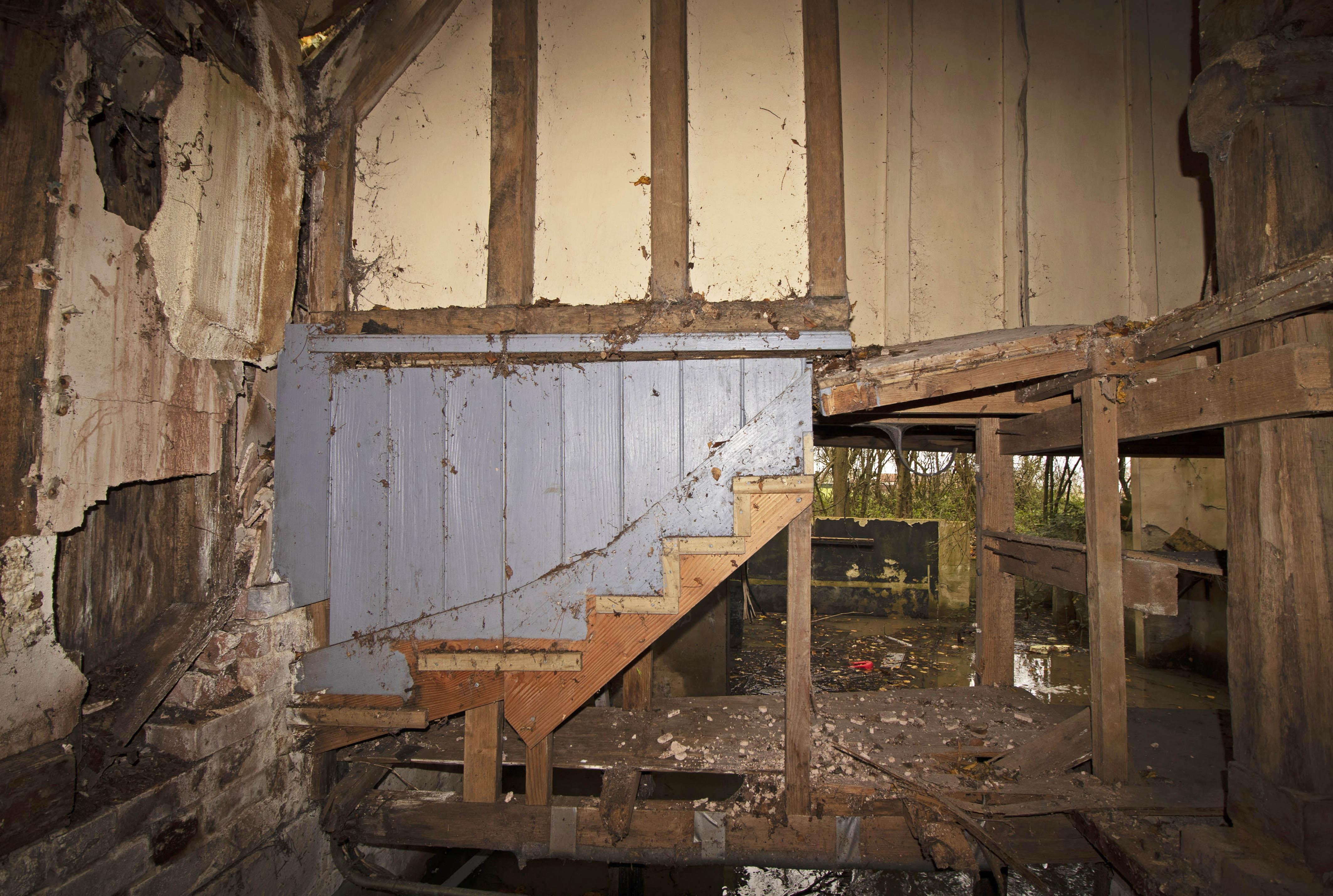 "There wasn’t much left but you can see the iconic blue stairs which stand out and also the unique windows.

"I was there for around 30 minutes to capture pictures and wondering how it got in such a state.

"Although, since I was there, I have read that it has been destroyed by the owner."

Despite its glory days, the cottage now has crumbling wooden beams, broken windows and a rotting roof.

The popular children's show Tots TV saw its three puppet main characters – ragdoll friends, Tilly, Tom and Tiny – use a magic bag to help them on their adventures.

In the 20-minute episodes, the pet donkey and Jack the gardener would help the pals on their journeys. 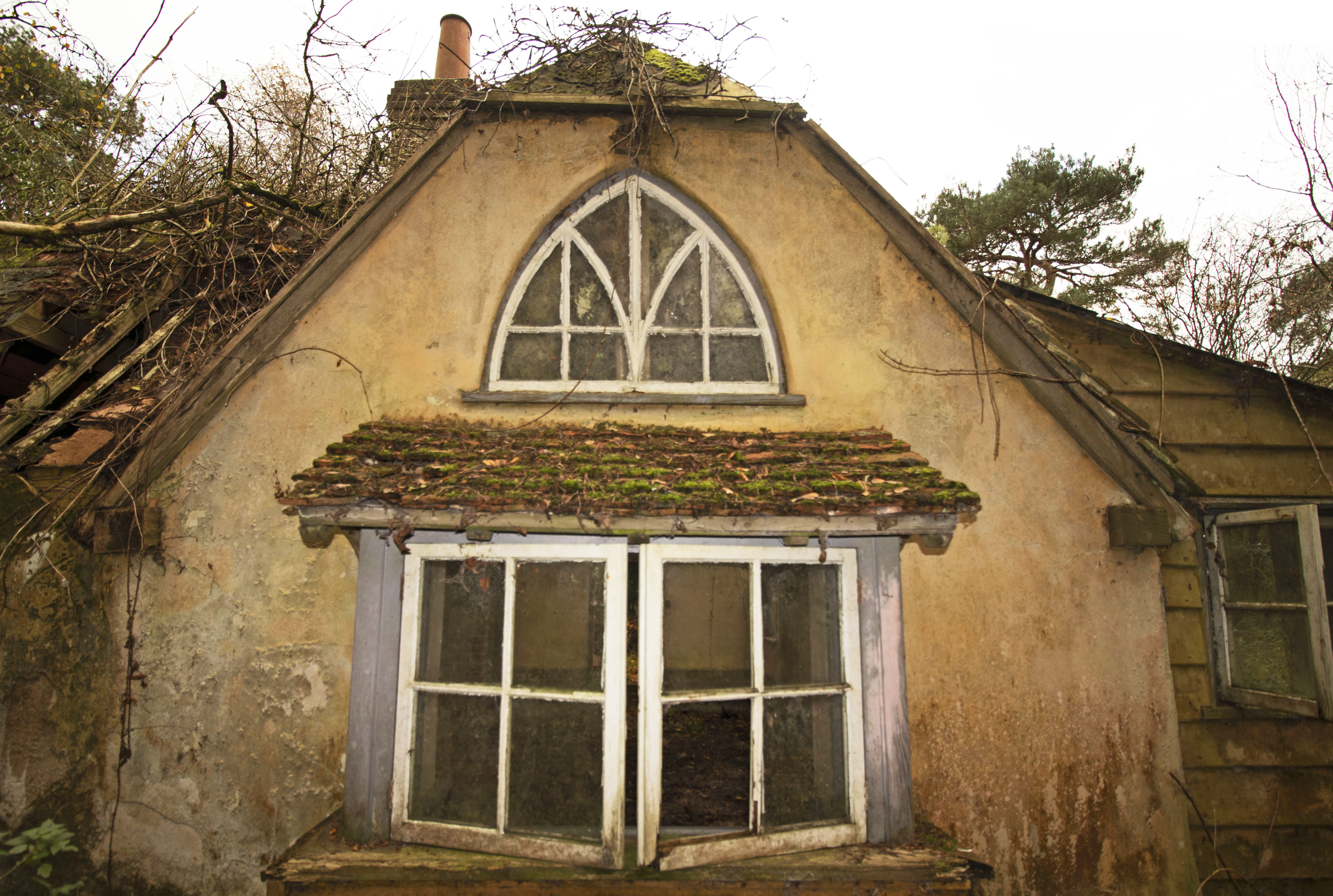 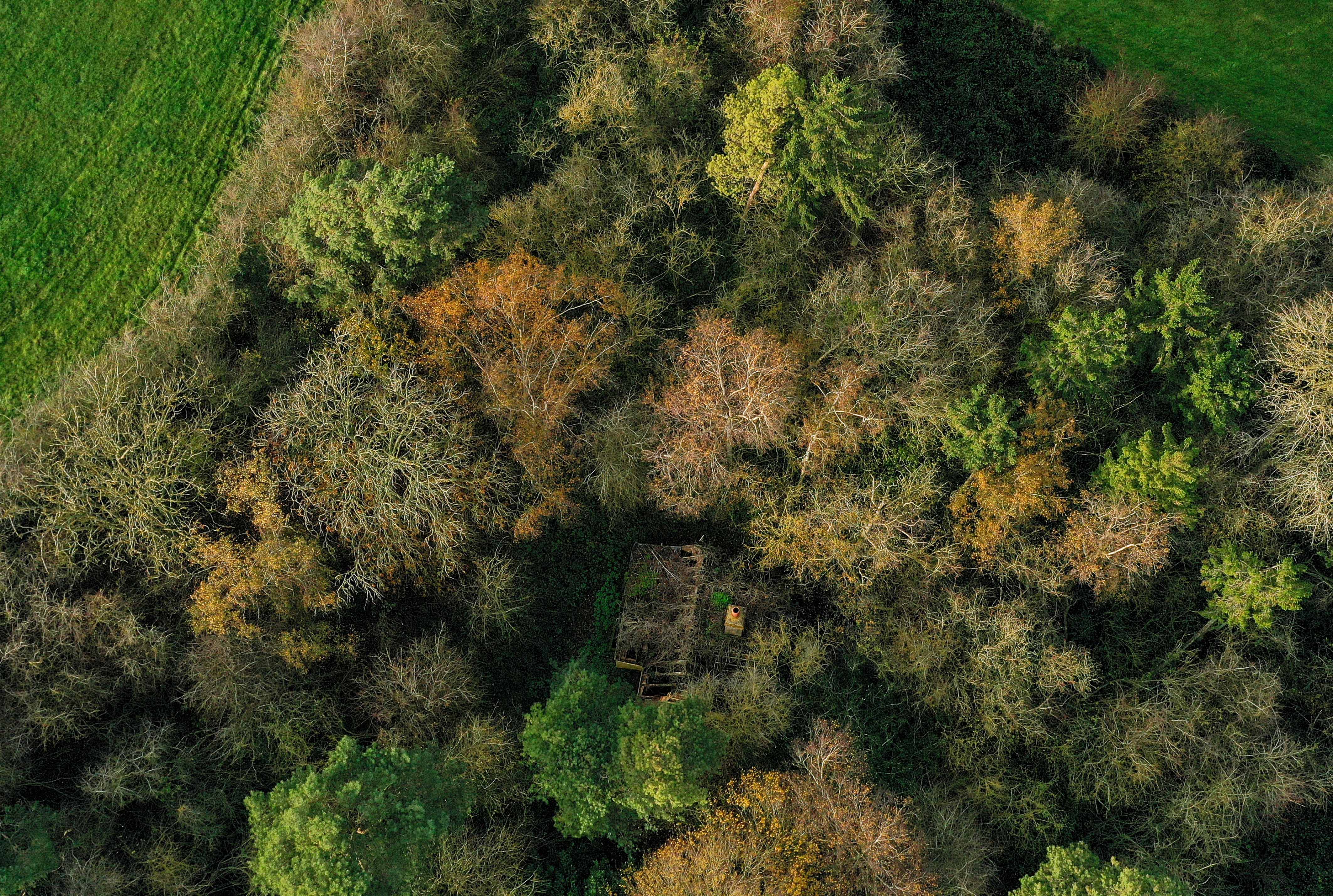 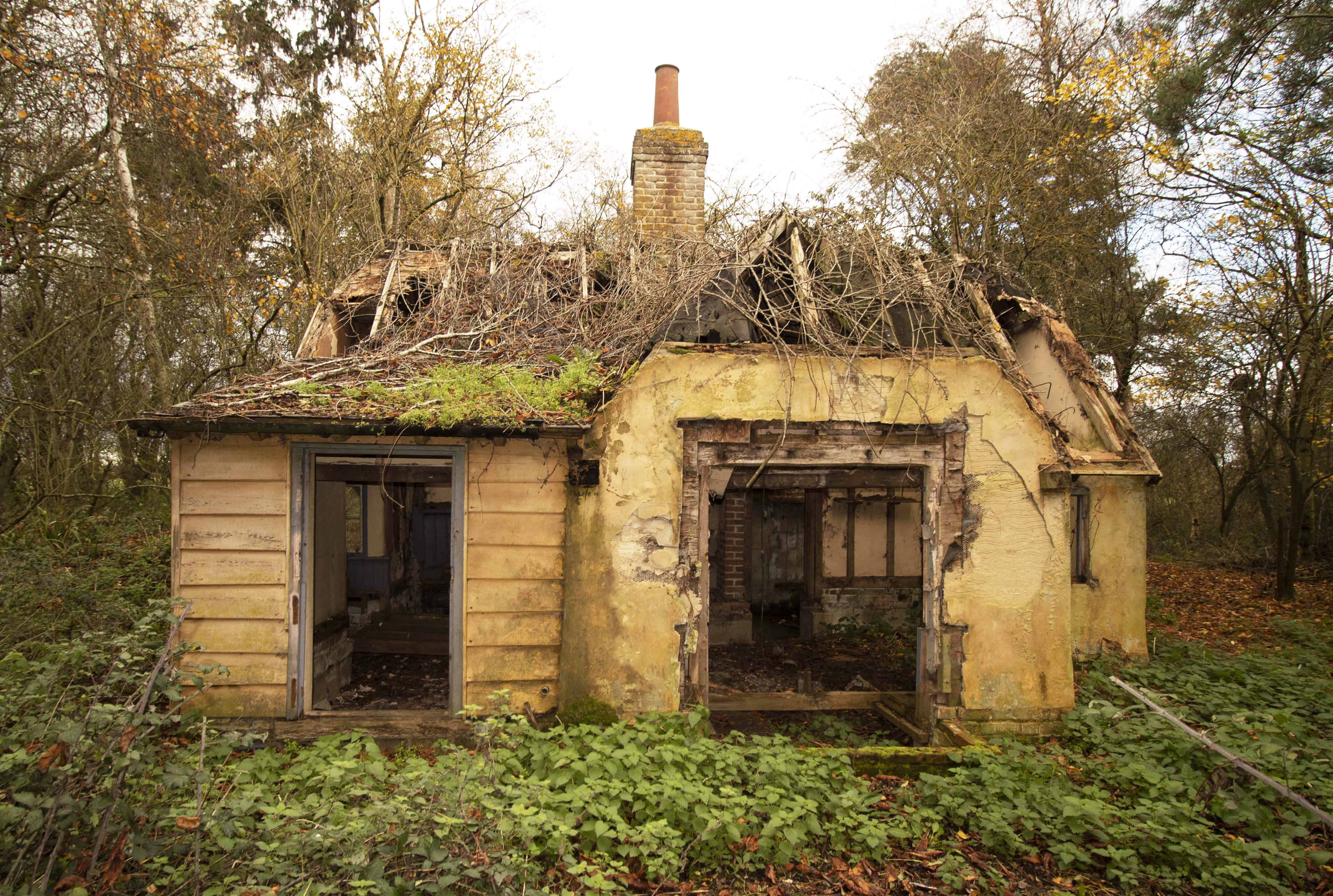 Tots TV – which was written by two of the show's puppeteers – first aired in January 1993 and continued until April 1998 when production stopped.

During that time, producers won a number of accolades including two BAFTAs.

The show was so popular that it was syndicated worldwide, with Discovery Kids buying the series in 2000.

A total of 276 episodes were made before the show was eventually taken off air in 1998.