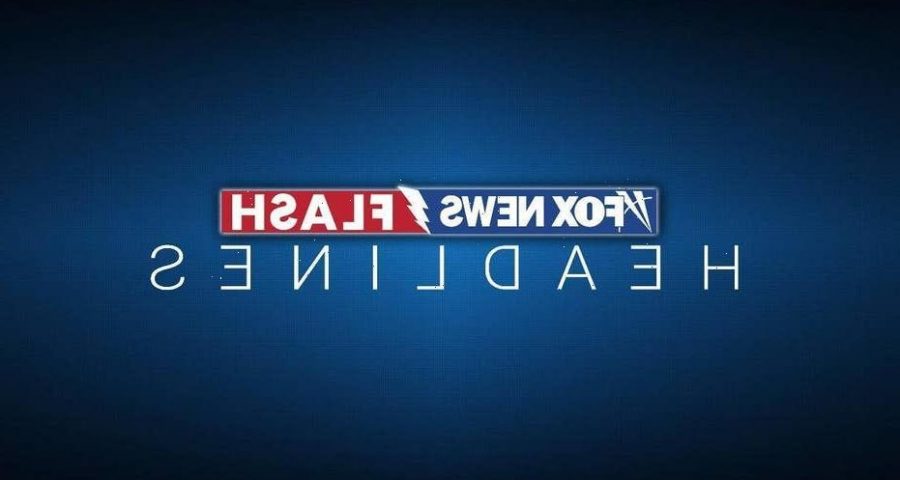 Three U.S. Marines were rescued by the Japan Coast Guard last Saturday two hours after they were swept out to sea while snorkeling, according to a report.

A group of Marines was swimming off Sosu Beach in Okinawa in the afternoon when a likely rip current pulled three of them away from the shore, a Nakagusuku Coast Guard Office spokesperson told Stars and Stripes on Thursday.

“I am so glad that they didn’t lose their lives,” another spokesman said. “It is always good to check the weather and terrain before going out and be careful of rip currents. Moreover, never go near water alone.”

After two of the Marines came ashore they realized their buddies had been taken out by the current. A group of Japanese campers also witnessed the incident and phoned for help when they saw the struggling service members signaling them, Stars and Stripes reported. 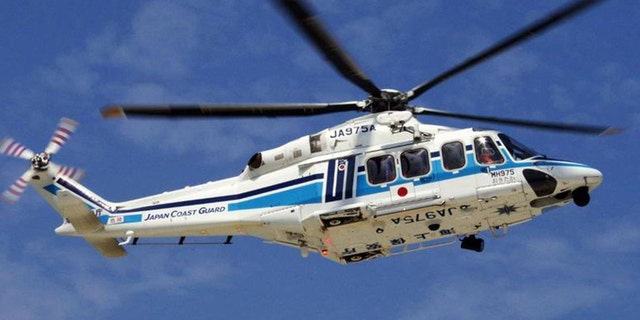 The Marines were rescued by the coast guard via an MH977 AgustaWestland helicopter and eventually taken back to their base.

Their conditions were not immediately reported.

The incident comes a year after another Marine saved a Japanese woman who was caught in a rip current in Okinawa.

“I don’t see anything too extraordinary out of it. I was just glad I was physically capable at that time to assist her,” Marine Staff Sgt. Billy Dixson said after he was recognized and received a medal for the rescue, Stars and Stripes reported.