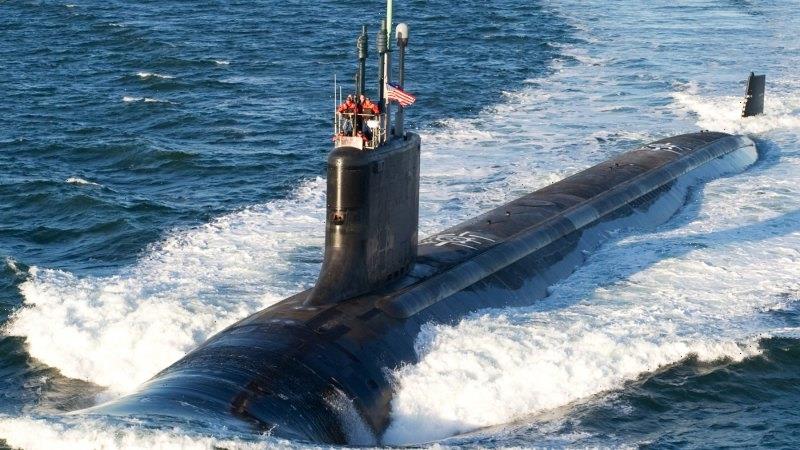 A US Navy nuclear engineer and his wife have been charged with repeatedly trying to pass secrets about US nuclear submarines to a foreign country, according to court documents.

Authorities say Jonathan Toebbe, who has a top-secret clearance, “has passed, and continues to pass, restricted data as defined by the Atomic Energy Act … to a foreign government … with the witting assistance of his spouse, Diana Toebbe,” according to a criminal complaint filed in West Virginia and unsealed Sunday. 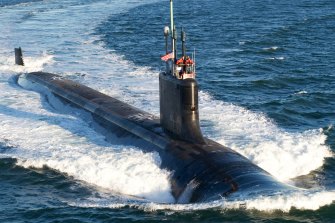 The court papers say that in December 2020, an FBI official received a package – addressed to a foreign country – containing US Navy documents, a letter and instructions for how to conduct encrypted communications about the information.

The letter in the package said: “Please forward this letter to your military intelligence agency. I believe this information will be of great value to your nation. This is not a hoax.”

The FBI agents – posed as spies for the foreign country – began communicating with the person who had sent the package, believed to be Toebbe. The agents suggested a meeting, but the person said both options were too risky, noting that they were risking their life in offering the information to the foreign government.

Eventually, the undercover FBI agent convinced Toebbe to conduct a “dead drop” of information in late June in West Virginia’s Jefferson County, according to the court papers.

Diana Toebbe, appeared to be “acting as a lookout” when Toebbe dropped off the material, according to the court filing.

The FBI later recovered the package Toebbe left behind, and inside found a 16-gigabyte data card. The card, authorities said, “was wrapped in plastic and placed between two slices of bread on a half of a peanut butter sandwich. The half sandwich was housed inside of a plastic bag.”

The card contained details of the design, operations and performance of Virginia-class nuclear submarine reactors.

Toebbe and his wife were charged with conspiracy to communicate restricted data and communication of restricted data. They were arrested on Saturday in West Virginia and are due to make their first court appearance on Tuesday.