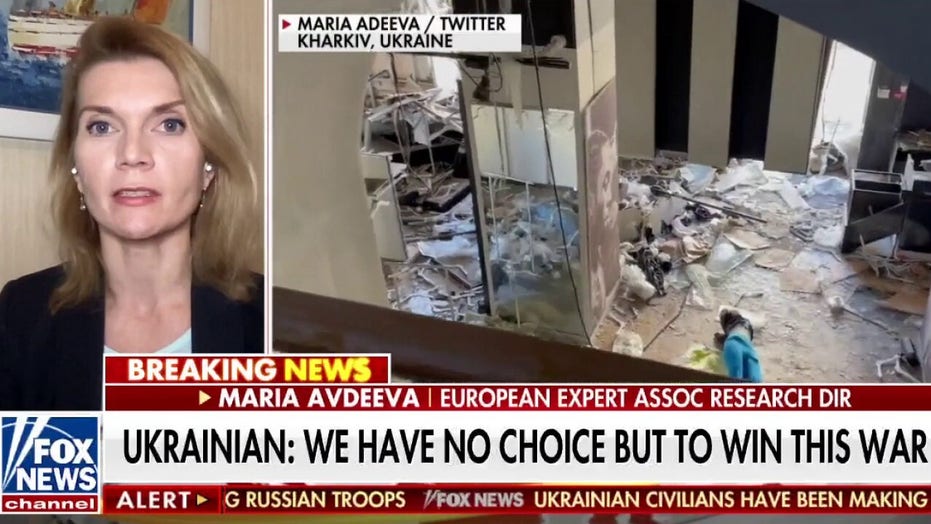 Ukrainian on the country’s morale: ‘I see determination in their eyes’

Research Director at the European Expert Association Maria Avdeeva gave ‘America Reports’ first-hand updates on the Russian invasion and morale of the Ukrainian people and fighters.

As Russia continues its deadly assault on Ukraine, a small group of American veterans is rescuing the country’s orphans in areas under attack and bringing them to safety.

The children are being brought from the heart of the war zone to Lviv in western Ukraine where they are screened and evaluated. Many have had to fend for themselves amid a lack of power, food and cold temperatures in the midst of repeated Russian airstrikes.

More than 460 orphans have been rescued so far, said Jeremy Locke, a retired Army Green Beret and the chief operations officer for the Aerial Recovery Group, a team of battle-tested U.S. veterans leading the mission. 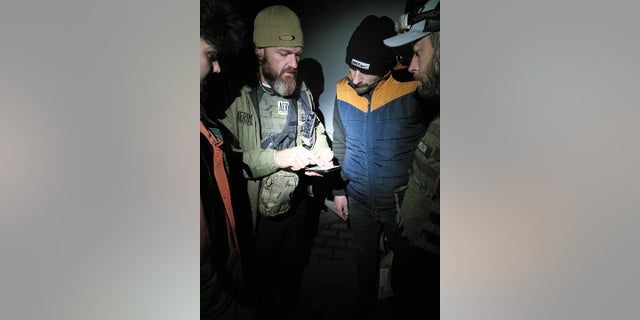 Aerial Recovery COO Jeremy Locke is part of a small team of U.S. veterans rescuing orphans from Ukraine’s east, which has been targeted by Russian airstrikes.
(Aerial Recovery)

They range in age from 4-years-old to early teens, he said.

“It’s an honor,” Locke, who has a total of five combat deployments to Iraq and Syria, told Fox News. “They’re just so young, confused and scared. They’re too innocent and we want to protect that innocence as much as possible.”

The core of the group’s mission is to get accountability of the children to prevent human trafficking.

The United Nations Children’s Fund, or UNICEF, said 1.5 million children have fled Ukraine since Russia’s invasion began nearly four weeks ago, opening the door to child trafficking and exploitation. From Feb. 24 to March 17, more than 500 unaccompanied children were identified crossing into Romania, the group said in a statement on Saturday.

“The war in Ukraine is leading to massive displacement and refugee flows – conditions that could lead to a significant spike in human trafficking and an acute child protection crisis,” said Afshan Khan, UNICEF’s Regional Director for Europe and Central Asia. “Displaced children are extremely vulnerable to being separated from their families, exploited, and trafficked. They need governments in the region to step up and put measures in place to keep them safe.” 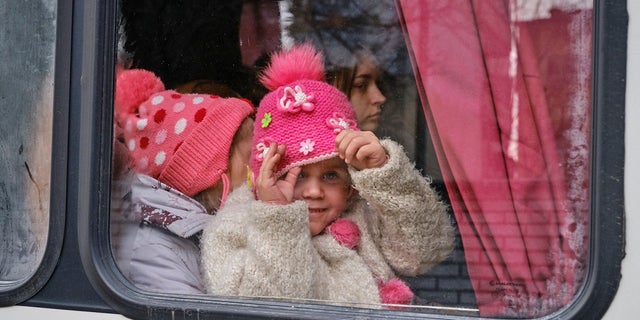 In a March 8 speech, Ylva Johansson, the European Union Commissioner for Home Affairs, said the EU had received reports of traffickers taking children from Ukrainian orphanages.

They were “crossing the border pretending that they are relatives to the child and then using them for trafficking purposes,” she said. “And you know, trafficking in human beings is the most profitable crime ever.”

Aerial Recovery has signed a memorandum of understanding with the Ukrainian government, which ultimately makes the decision whether to move the kids across its border, to help rescue children in Ukraine, Locke said. Immediately, the group adopted a policy that it would take children out of dangerous areas in the country’s east but not to any borders.

During one rescue attempt, Russian shelling was so intense as a group of children was being loaded onto a bus, they had to get off and the mission was postponed.

“Two days later, we went back and three of their six caregivers were killed in that 48-hour period when they were outside of the shelter,” Locke said. 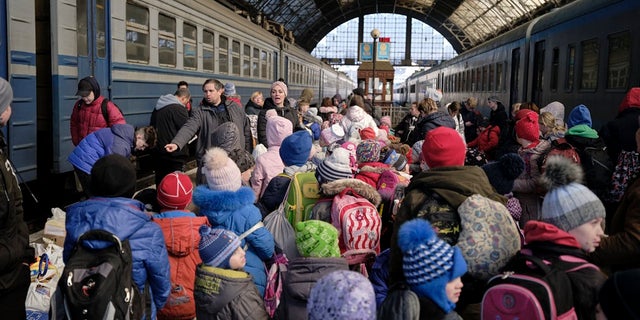 Children wearing backpacks gathered inside a train station in Ukraine. A small group of U.S. veterans are helping to taking orphans out of the country’s east into safer parts of the west amid escalations by Russian forces.
(Aerial Recovery)

Concerns over the safety of civilians, especially children, are well-founded. Despite Russian statements that say its strikes are aimed at legitimate targets, Ukrainian officials said the Kremlin has targeted hospitals, schools and other places sheltering those not actively fighting amid Moscow’s stalled advance. In Mariupol, a city in Ukraine’s southeast on the Black Sea that has come under intense shelling, a pregnant woman and her unborn child were killed last week after the maternity hospital she was in was bombed.

To get the children safely across the country to Lviv, Aerial Recovery facilitates the movements with help from various logistical networks, including non-governmental organizations, that coordinate with drivers, Locke said.

“They’re all banding together and willing to give up anything to protect their country. And in their country, those are their children,” he said.

Lviv Mayor Andriy Sadovyi last week posted an image to social media of an installation made up of 109 baby strollers in historic Rynok Square to symbolize the number of Ukrainian children who have died in the war.

“This is a terrible price of war that Ukraine is paying today,” he wrote. “We call on all adults around the world to stand as one shield to protect Ukrainian children and give them a future.”

Locke noted that Aerial Recovery is a humanitarian organization and its members do not carry weapons and don’t have “any offensive capabilities” but that they are willing to put their lives at risk to help the children.

The Ukrainians are primarily the ones going out to perform the high-risk recovery missions, he said, and that “This is definitely not a group of Americans coming in and rescuing the day.”

“I’ve been a lot of places where the governments just don’t want to accept help or they’re arrogant or they have pride. They (Ukraine) are not putting their pride before their kids,” Locke said.