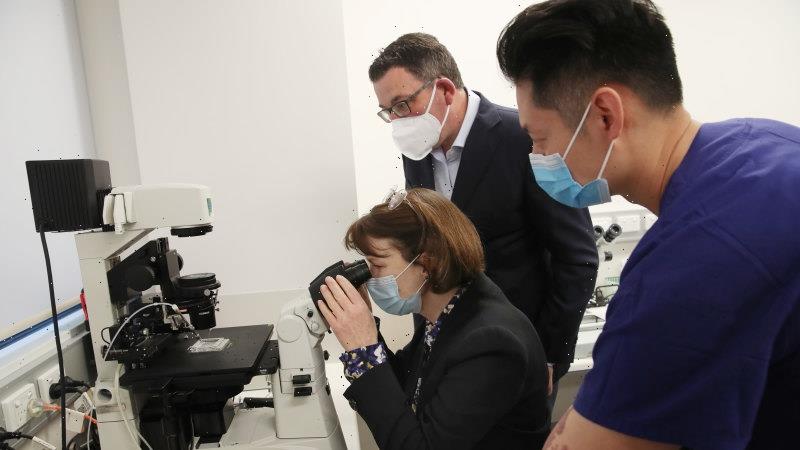 Close to $10 billion will be spent on large new hospital projects promised by Labor during a Victorian election health bidding war, but most of the new facilities will not be open until the next term of government or later.

The Andrews government will instead begin delivering their election commitments by spending millions trying to attract nurses, midwives and GPs to an industry battered and exhausted by long-term underfunding and a pandemic-related surge in sick patients. 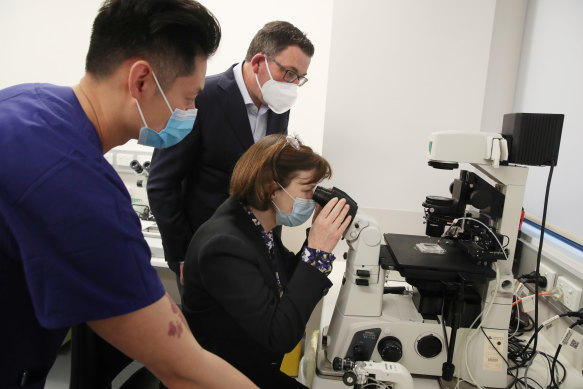 Beginning this year, graduate nurses and midwives will receive a $5000 sign-on bonus if they start working in the public system. And from next year, students will be eligible for significant incentives to enrol in nursing and midwifery courses, earning $16,500 if they go on to work in the Victorian public health service for two years.

A similar scheme has been promised to attract new GPs to Victoria. For two years, junior doctors in Victoria who choose to begin training as a GP will receive $40,000.

While the election saw the major parties battle over health spending, their infrastructure-heavy strategies disappointed many public health experts, medical groups and economists, who said they lacked a long-term vision for much-needed reform.

Emergency doctor and Australian Medical Association Victorian board member Simon Judkins said he hoped the support for new nurses would make a positive impact, but he expected it to take years for the Victorian health system to recover to the point it was before the pandemic.

It will also take a commitment from the Commonwealth, as Judkins said emergency department doctors continued to see patients who should have been treated by their GP, funded through Medicare, but were unable to get an appointment.

He said a couple of years ago it was considered unacceptable for a patient to wait more than 24 hours in an emergency department. Now that was happening many hundreds of times every week.

One of the health promises Victorians will notice relatively soon is a 12-month pilot allowing pharmacists to reissue pill prescriptions, prescribe antibiotics for urinary tract infections and treat some skin conditions, from the middle of next year.

The initiative was warmly welcomed by pharmacists, but has been condemned by GPs who say even what seemed like mild conditions could be quite detrimental if not properly assessed.

“Is it eczema or is it psoriasis? Is it an early skin cancer?” It’s not just a quick and dirty consultation,” said Melbourne GP Mukesh Haikerwal.

Several major hospital projects in Victoria, which pre-date the election, are already underway, including a new 500-bed facility at Footscray, due to be completed in 2025.

However, the biggest projects announced during this year’s election campaigning will not be completed until the next term of government. New hospitals for West Gippsland and the controversially named Queen Elizabeth II Hospital at Ringwood are scheduled to open in 2029.

The expansion of the Royal Melbourne and Royal Women’s hospitals, billed as Australia’s biggest-ever hospital project and involving two new hospital towers near the site of the future Arden metro station, will take 12 years to be entirely completed.

The government will also spend $58 million creating 20 specialist women’s health clinics offering treatment for conditions such as endometriosis, and contraceptive advice, which will open between 2023 and 2027.

From next year, 10 early parenting centres which assist with sleep and settling, child behaviour and health and wellbeing for children and parents will also be built and upgraded, including new centres in Northcote and Frankston.

Health Minister Mary-Anne Thomas said: “These announcements are in addition to what we’re already delivering to improve our health system, with a $12 billion Pandemic Repair Plan – and work underway on more than 90 per cent of the Mental Health Royal Commission recommendations.”