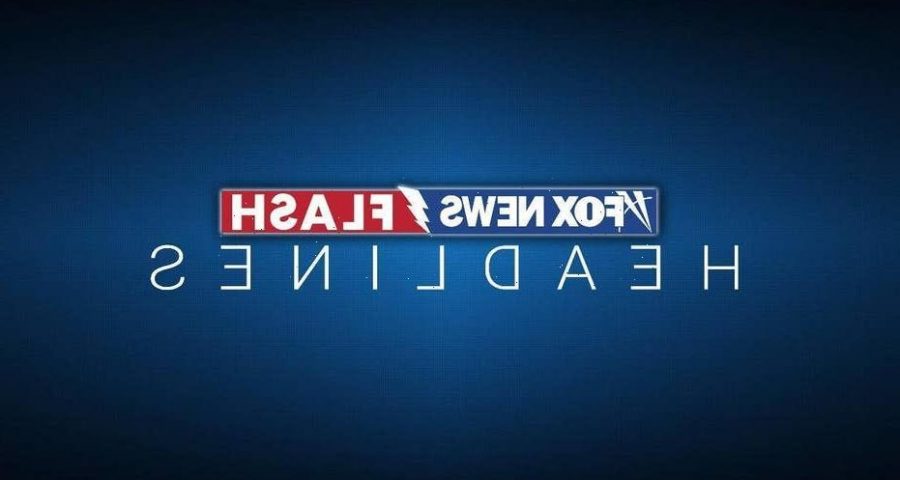 Rioters blocked an intersection and sparked a fire outside a police station in Rock Hill, South Carolina, on Wednesday night, hours after a video on social media showed police struggling with two Black men while arresting them at a gas station.

In a statement, Rock Hill police identified the men as brothers Ricky Roderick Price and Travis Price. It wasn’t clear from the video how the altercation started.

The video at one point shows an officer punching one of the suspects several times as he and another officer attempt to make an arrest while the suspect is held on the ground.

The video images drew about 100 people to the Rock Hill Police Department headquarters around 6 p.m. to protest, WSOC-TV of Charlotte, North Carolina, reported.

Later in the night, rioters threw objects at a police officer, the station reported. Other officers in riot gear arrived at the scene soon afterward, the report said.

It was unclear if any rioters were arrested.

According to the police statement, officers were conducting surveillance targeting violent and narcotic dealing offenders when they observed Ricky Price, a “known offender,” driving a black 2017 Mustang. He was stopped by officers after he allegedly made an illegal turn and “changed lanes unlawfully,” the statement said.

Ricky Price then pulled the Mustang into the gas station where he was heard on his cell phone, allegedly with his brother, as officers began to approach the vehicle. Based on Ricky Price’s previous interactions with officers, a call was made for a K-9 to conduct a vehicle sniff which alerted to the presence of illegal narcotics in the vehicle, police said.

“During the search, officers located two bags of Marijuana hidden in the driver’s door panel,” police said. “Officers then placed Price under arrest and into handcuffs. Officers also located a 9mm pistol in the back seat of the vehicle.”

Soon after, Travis Price arrived on the scene and approached officers, according to the release. Police said he was yelling belligerently and bumped an officer as he attempted to retrieve belongings from the vehicle.

Travis Price was then told he was under arrest for interfering, and physically contacting officers, police said. He then allegedly shoved officers, refused to comply, and was pushed against a large tank located behind him.

As officers attempted to gain control of Travis Price, both the officers and the suspect fell to the ground.

At this time, officers collected jewelry from Ricky Price after he requested the jewelry be passed along to someone else at the scene. When officers removed the suspect’s handcuffs to collect more jewelry, he allegedly attempted to flee and threw several punches, one of which struck an officer in the face, police said.

A struggle ensued, and Ricky Price and several officers fell to the ground in the parking lot.

“As Officers were on the ground with Ricky, one officer delivered several punches to Ricky’s upper thigh on the Common Peroneal Nerve to gain compliance,” police said. “The strikes had no effect and Ricky continued to resist. The officer then punched again, striking Ricky in the nose which caused him to bleed.”

Officers soon took both brothers into custody, according to authorities.

Officers rendered aid to Ricky following the punch and he was taken to a local medical center for treatment. But as he exited the vehicle, officers found a Crown Royal bag containing crack cocaine where he was seated.

Travis Price was taken to Rock Hill City Jail. He was charged with hindering police.

An internal review of the incident was being conducted.