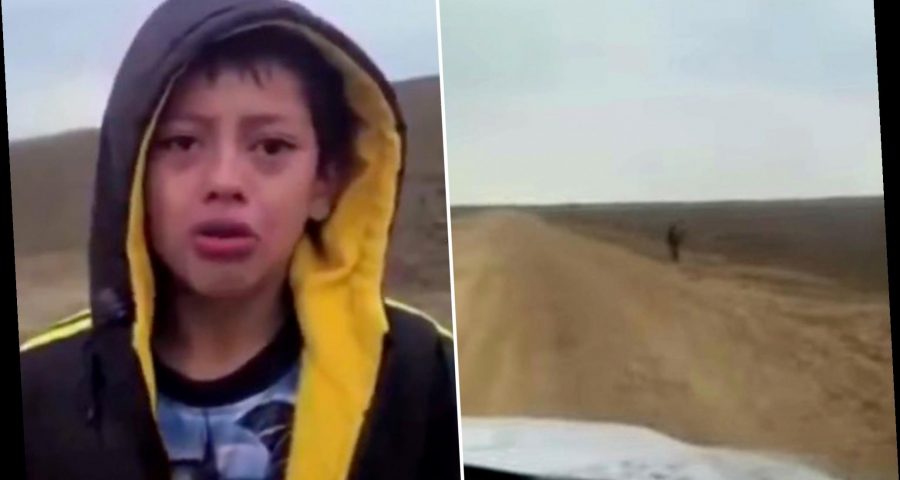 ICE reportedly has thousands of empty beds as detentions drop

Heartbreaking video captured by a US Border Patrol officer shows a frightened little boy, tears streaming from his eyes and pleading for help, after crossing the Rio Grande river in Texas.

The apparently abandoned boy carefully approaches the car of an off-duty Border Patrol officer on his way home on a dirt road and asks for help, according to a report.

“I came with a group. They dumped me, and I don’t know where they are,” the boy says in Spanish as he chokes back sobs, video of the encounter from last Thursday and posted on Univision’s website shows. “They can rob me, kidnap me. I am afraid.”

The agent took the child, who appears to be between 10 and 12 years old, to a Border Patrol station.

He had spent the night in an area of the desert rife with rattlesnakes and wild animals.

US Customs and Border Protection did not identify the minor or say whether he was traveling with his parents.

“It’s that I was coming with a group and they abandoned me and I do not know where they are at,” the child, wearing a dark hoodie with yellow striping, told the Border Patrol officer.

‘You do not know where they are at? They left you alone?’ the agent asked.

“They abandoned me,” he said. “I have come here to ask you for help.”

Gloria Chavez, the chief of the Border Patrol in the El Paso sector, told Univision that parents should think of their childrens’ safety before setting them off on a perilous trek to the border.

“To all parents who are considering sending their unaccompanied children to the border, please reconsider that act because it is very dangerous to expose children,” she said.

The dramatic surge of unaccompanied migrant children at the border has overwhelmed federal detention facilities, and the Biden administration has struggled to handle the flood of minors.

The feds have turned to opening up military bases and convention centers and erecting temporary buildings to house the children.

As many as 19,000 kids are in custody at the detention centers. 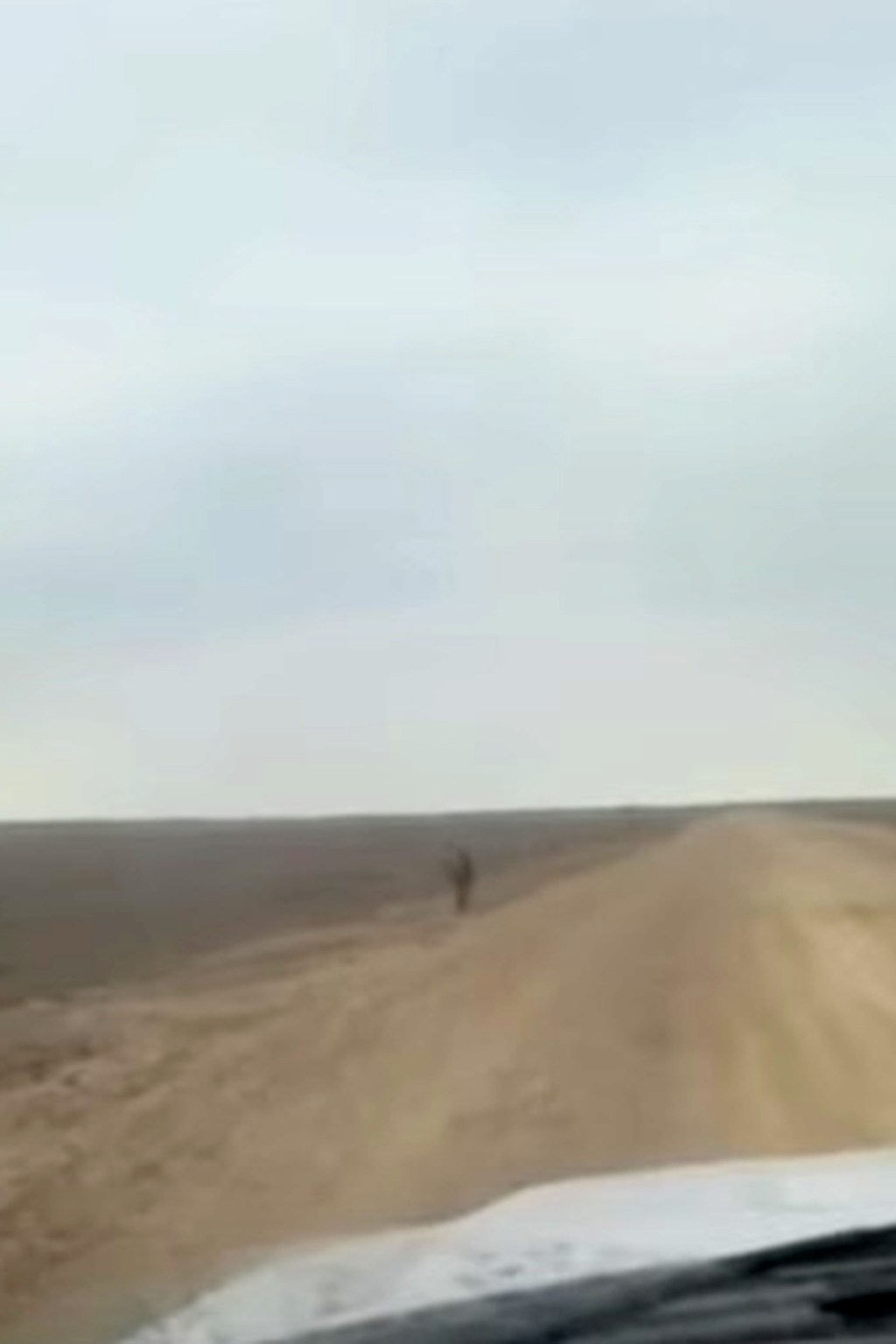 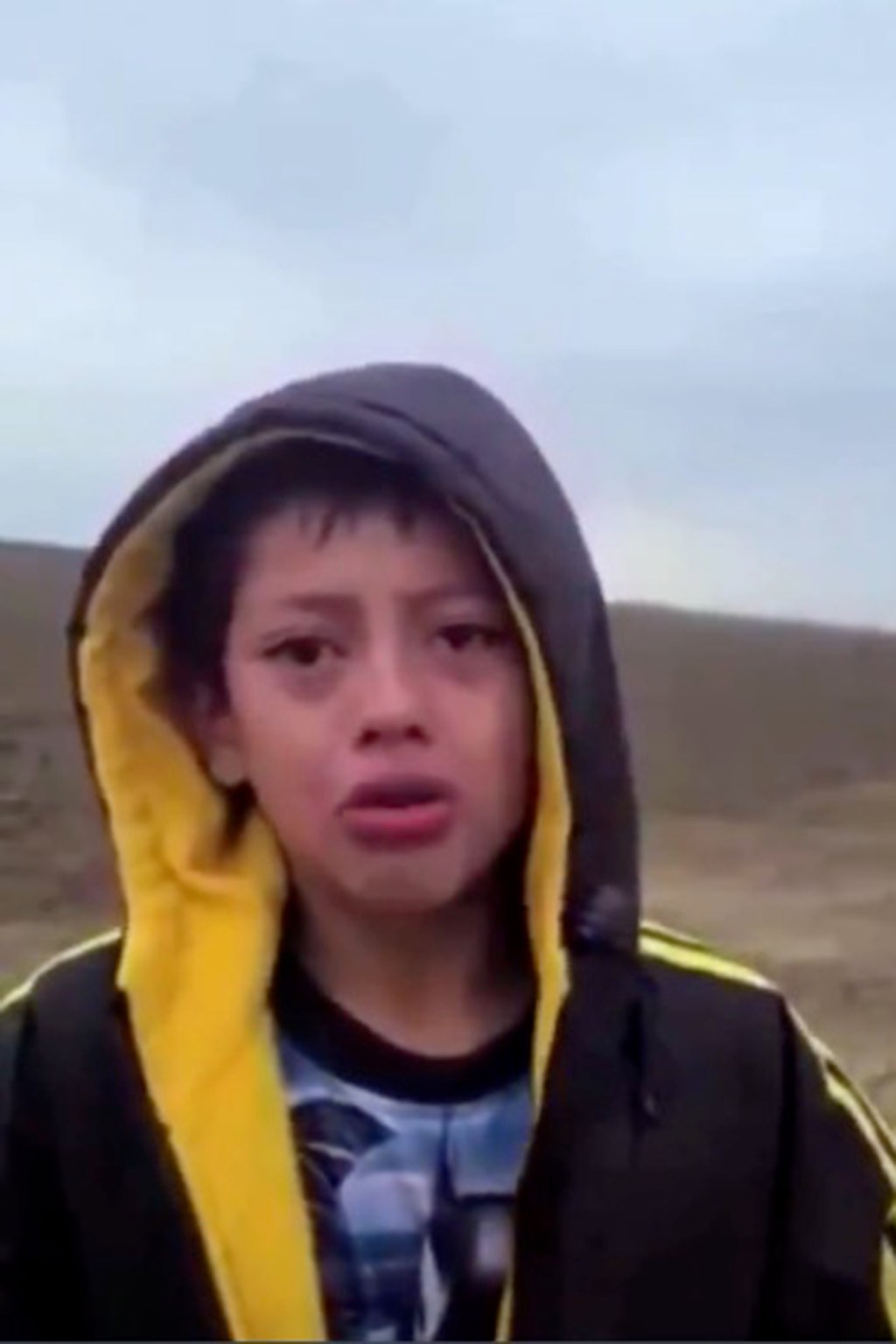