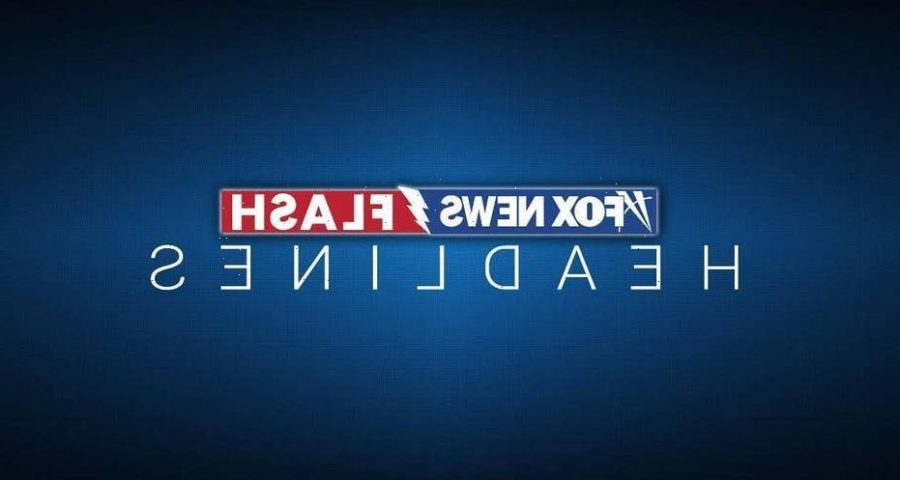 A Loudoun County Public Schools (LCPS) teacher resigned in front of the school board, stating in a defiant and emotional speech that she refused to continue pushing their “highly-politicized agendas.”

“Within the last year, I was in one of my so-called equity trainings that White, Christian, able-bodied females currently have the power in our schools and ‘this has to change,’” said LCPS teacher Laura Morris during public comment period for Tuesday’s board meeting.

“Clearly, you’ve made your point. You no longer value me or many other teachers you’ve employed in this county. So since my contract outlines the power that you have over my employment in Loudoun County Public Schools, I thought it necessary to resign in front of you.”

“School board, I quit,” she said. Choking up, she added: “I quit your policies, I quit your training, and I quit being a cog in a machine that tells me to push highly-politicized agendas to our most vulnerable constituents – children.”

Morris, a fifth grade teacher, also alleged that the county told her not to express dissenting views.

A spokesperson told Fox News: “LCPS does not comment on personnel matters.” However, multiple teachers have told Fox News that they felt intimidated about potentially opposing the school’s so-called equity trainings.

A spokesperson previously told Fox News that LCPS “has stated, consistently, that it does not condone the actions of employees – or anyone – who would target fellow members of the community for expressing their viewpoint.”

Free speech issues have become prominent in the county, where teacher Tanner Cross, was suspended after refusing to “affirm that a biological boy can be a girl and vice versa.”

While the county has denied teaching the controversial ideology, its officials have acknowledged CRT influences their work.

“In explaining LCPS’ equity priorities, it might be helpful to state what they are not. They are not an effort to indoctrinate students and staff into a particular philosophy or theory. What they are is an effort to provide a welcoming, inclusive, affirming environment for all students,” said then-Interim Superintendent Scott A. Ziegler.

“LCPS’ work on equity is a journey that requires the commitment of staff at all levels. I feel the staff’s work, which has been sustained, honest and undertaken in good faith, has been misrepresented recently by some members of the public,” he added.

Ziegler found support among some teachers and parents while others have vehemently expressed their opposition in recent months.