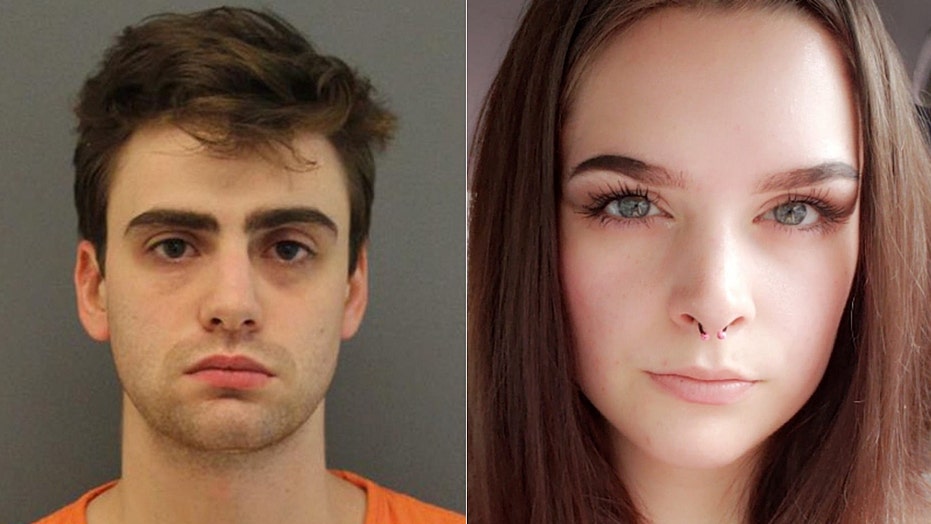 A 22-year-old Virginia woman was allegedly shot to death by her boyfriend in what appeared to be a domestic violence incident less than a week after a two-year-long protection order expired.

Matthew Allen Coglio, 25, was charged Monday with second-degree murder, use of a firearm in commission of a felony, and discharging a firearm in an occupied dwelling, the Newport News Police Department said in a statement.

The victim was identified as April Lee Logan.

CORONAVIRUS SIDE EFFECT: 911 CALLS UP FOR DOMESTIC ABUSE

Police responded at about 7:30 a.m. Saturday to a call about an “unspecified problem” at a home shared by the couple at the 1000 block of Blackwater Way in Newport News, Va., a city on the Virginian Peninsula by the James River.

Neighbors told police they heard loud arguing and an angry male’s voice late Friday into Saturday morning. When police arrived, Coglio met officers outside the house and said he and Logan were watching videos on firearm safety when a gun went off, WVEC reported, citing court documents. 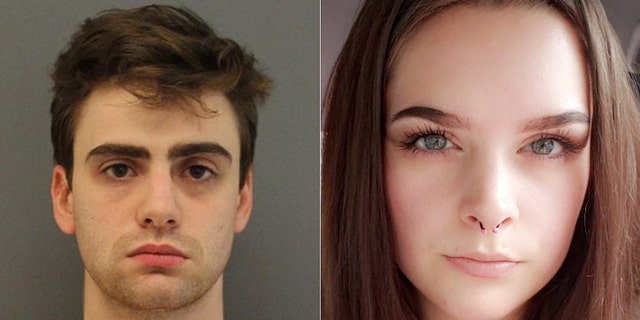 Matthew Allen Coglio, left, is charged with second-degree murder in connection to the death of his girlfriend, 22-year-old April Lee Logan, right, who had filed a protective order for family abuse against him two years ago.

Logan was found inside suffering from injuries, police said. She was pronounced dead by paramedics.

An officer said Coglio had blood on his face, hands and a shoe, according to court documents. The department said the incident “appeared to be domestic violence-related,” and an investigation is ongoing.

Police had responded to the same home in July 2018 and filed an emergency protection order.

Logan told officers Coglio had been drinking and pushed her, causing her to fall backward into a dresser and hit the back of her head. She also said Coglio choked her. Logan then filed a longer-lasting protection order for family abuse against Coglio that applied from Aug. 16, 2018, to Aug. 16, 2020.

Logan’s mother told WVEC that her daughter was trying to leave Coglio and the couple lived together.

Hundreds, including family, friends and coworkers, gathered behind the Target store in Newport News where Logan worked to hold a vigil in her honor. Newport News Police Chief Steve Drew attended the memorial and urged the public to speak up to report domestic abuse.

"April is not going to be another statistic, but we respond to too many calls in this city and the state," Drew said. "I would rather respond and it be nothing than for that one we don't respond to and we have another incident like Saturday morning. When situations happen, to those who need help, I promise you we work 24 hours for a reason, if you dial 911 you will get the help you need."

"Whether it's in a store, restaurant, hotel, apartment, business, wherever, if you hear something, I would rather you call and let an officer visually make sure everyone is OK and not thinking, 'It's just another argument, they'll stop, I don't want to get involved, it's not my place.' It is," the chief continued. "Domestic violence is everybody's place."

One co-worker, Tori Ramirez, remembered Logan as "amazing, so funny, patient, never had a bad word to say about anyone," while another person attending the vigil told WVEC: "You would’ve never known anything was wrong."

“The National Resource Center on Domestic Violence asks individuals to think of #1Thing that can stop domestic violence. If every person does just #1Thing, collectively, we can have a huge impact.”

The department has a domestic violence team that works with the special victims unit, and Drew said he was working to have the team become a standalone division. The team’s separate account also wrote on Twitter Tuesday explaining that “There are many misconceptions about #domesticviolence, including but not limited to, who it happens to and why it happens in the first place.”

“We want to help dispel some of those myths. Feel free to comment below or send us a DM with questions. #enoughisenough,” the tweet said.