RUSSIA is plotting another deadly Novichock attack on Britain, an arch foe of Vladimir Putin has said.

Bill Browder maintains there is a “100 per cent” certainty about a repeat of the 2018 Salisbury poisonings. 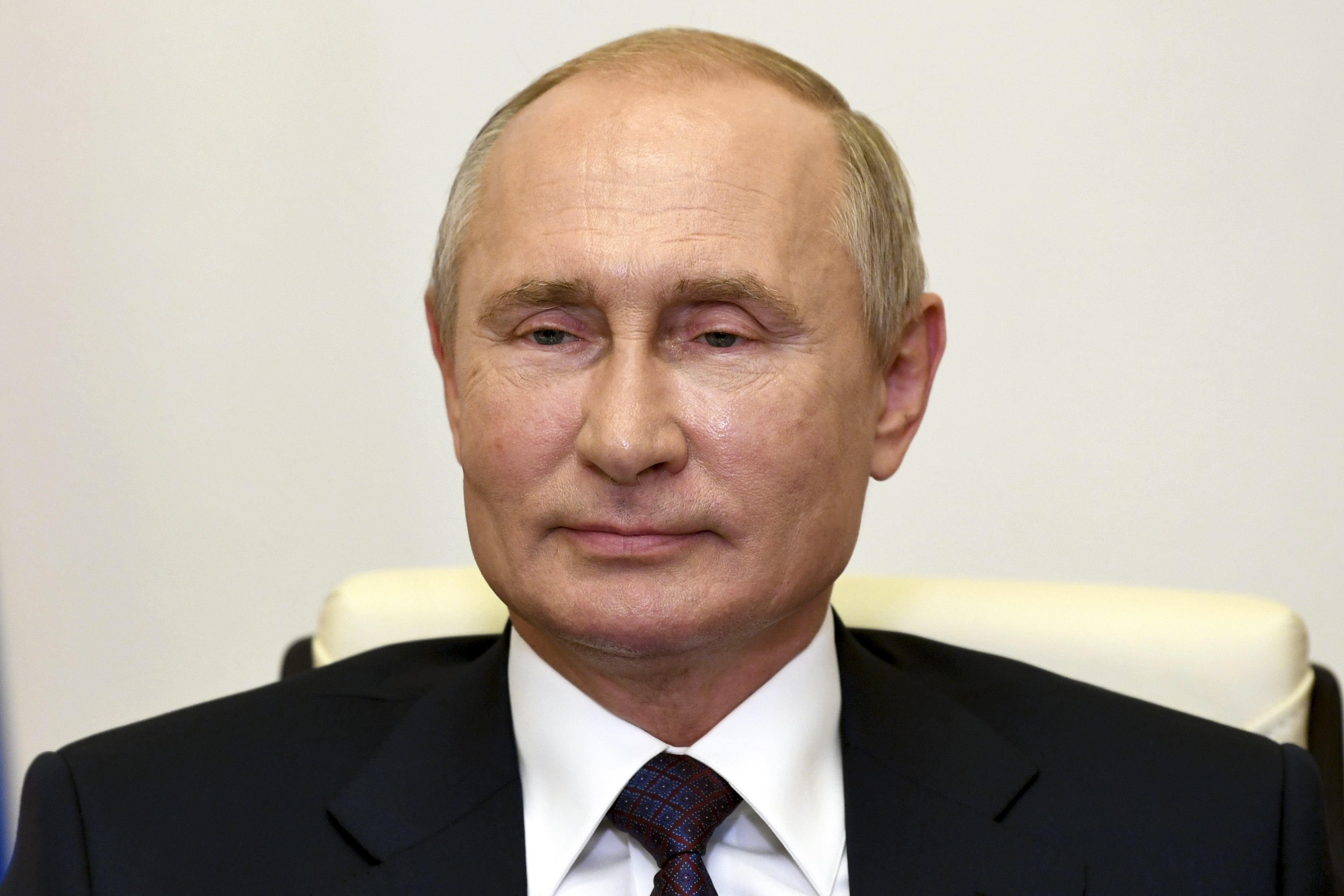 Russian double agent Sergei Skripal and his daughter Yulia were poisoned by the nerve agent Novichok in his adopted hometown in March of that year.

Two officers in the Russia’s GRU military intelligence Alexander Petrov and Ruslan Boshirov have been named as suspects in the case.

Browder – a self-professed "number one enemy" of Vladimir Putin – said the UK should prepare for a repeat.

“There is a 100 per cent chance of it happening again in the UK,” the 56-year-old US-born British national told the Mirror.

“Putin knows he can get away with it. London is full of people who would do it.

“You have the embassy, the cultural attaches, then you have the people who aren’t officials on the payroll, people employed by the GRU or the FSB organisations and then you have freelancers those people hire.

“Those people could also be British. They don’t even do it at arm’s-length – they do it openly.” 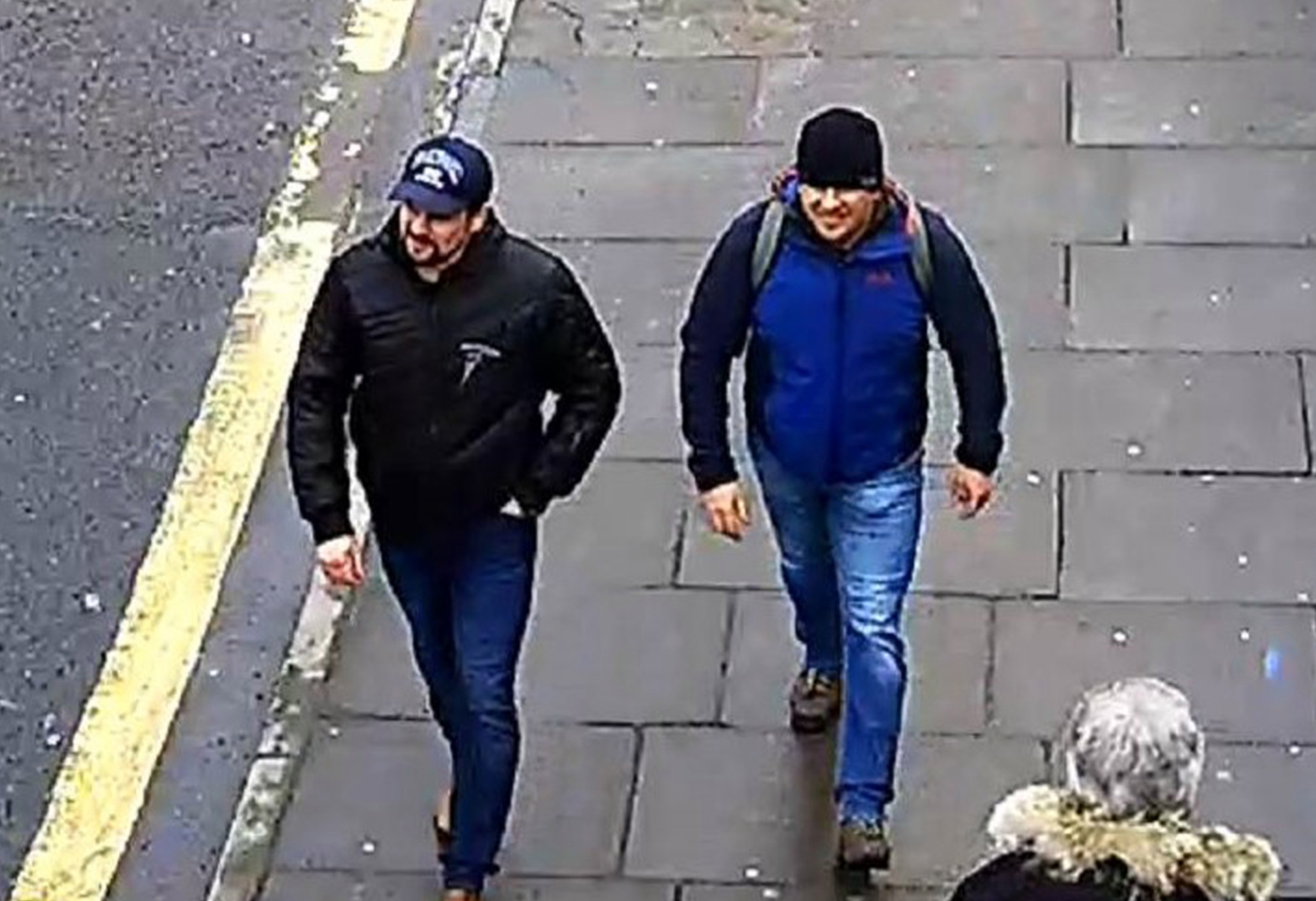 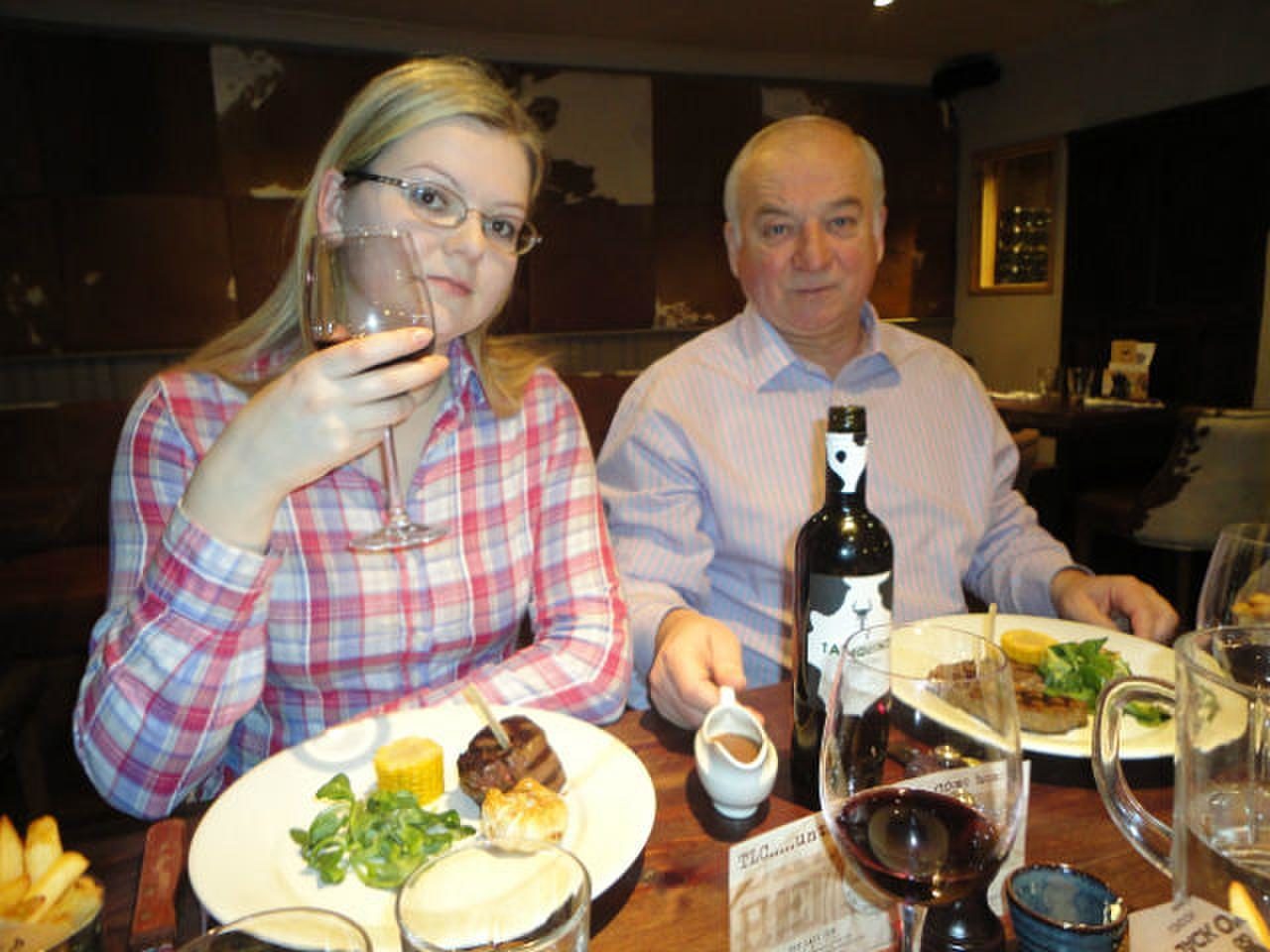 His warning comes in the wake of the poisoning of another Putin opponent , Alexei Navalny.

The 44-year-old fell ill after drinking tea at an airport on Thursday leading to accusations that the Kremlin carried out an assassination attempt.

Browder has been a thorn in the side of the Vladimir Putin after he tried to expose the "looting" of his investments in the country by corrupt officials.

He has in the past also feared for his own life at the hands of what he said was a Kremlin hit squad planing to abduct him in the UK.

“I was alerted by the US government that they had picked up intelligence to suggest a group of Russians was organising to have me kidnapped and taken back to Russia,” he said.

What is the nerve agent Novichok?

Novichok – the Russian for newcomer – applies to a group of advanced nerve agents developed by the Soviet Union.

They were known as fourth-generation chemical weapons and are reported to be five times more potent than the notorious VX gas.

According to scientists who worked on the program, the aim was to create extremely potent nerve agents that were undetectable to normal instruments.

The poision was designed to be made of two relatively harmless materials which are mixed together when needed, making it easier and safer to store and transport.

Novichok agents, dispersed as an ultra-fine powder or gel rather than vapour, belong to the class of inhibitors called "organophosphate acetylcholinesterase".

They prevent the normal breakdown of a neurotransmitter called acetylcholine which, when it builds up, causes muscles to contract involuntarily.

Because the victim's heart and diaphragm aren't functioning properly, this leads to respiratory and cardiac arrest.

But even if they don't die, the substance can also cause severe nerve damage, leaving victims permanently disabled, Russian scientists have said.

The businessman who is the chief executive of Hermitage Capital Bill first began battling the Russian leader following the death of his former employee Sergei Magnitsky.

Mr Magnitsky died in prison in 2009 after uncovering a huge fraud – said to be in the region of £174million – amid claims he had been tortured and murdered.

Browder worked with the US Congress to pass the Magnitsky Act to target the assets of human rights abusers once they are suspected.

This year the UK government invoked the act hitting assets of 25 Russians.

In December 2017 a Moscow court sentenced Browder to nine years in prison in absentia on charges of tax evasion and funnelling money overseas.

Early the following year he was arrested in Madrid – one of several attempts the Russians have made to use Interpol to detain him.