A VOLUNTEER in AstraZeneca's clinical trial of the Covid-19 vaccine in Brazil has DIED, health officials have revealed.

Brazilian health authority Anvisa said testing of the vaccine, which is being co-developed by Oxford University scientists, would continue after the unnamed person's death. 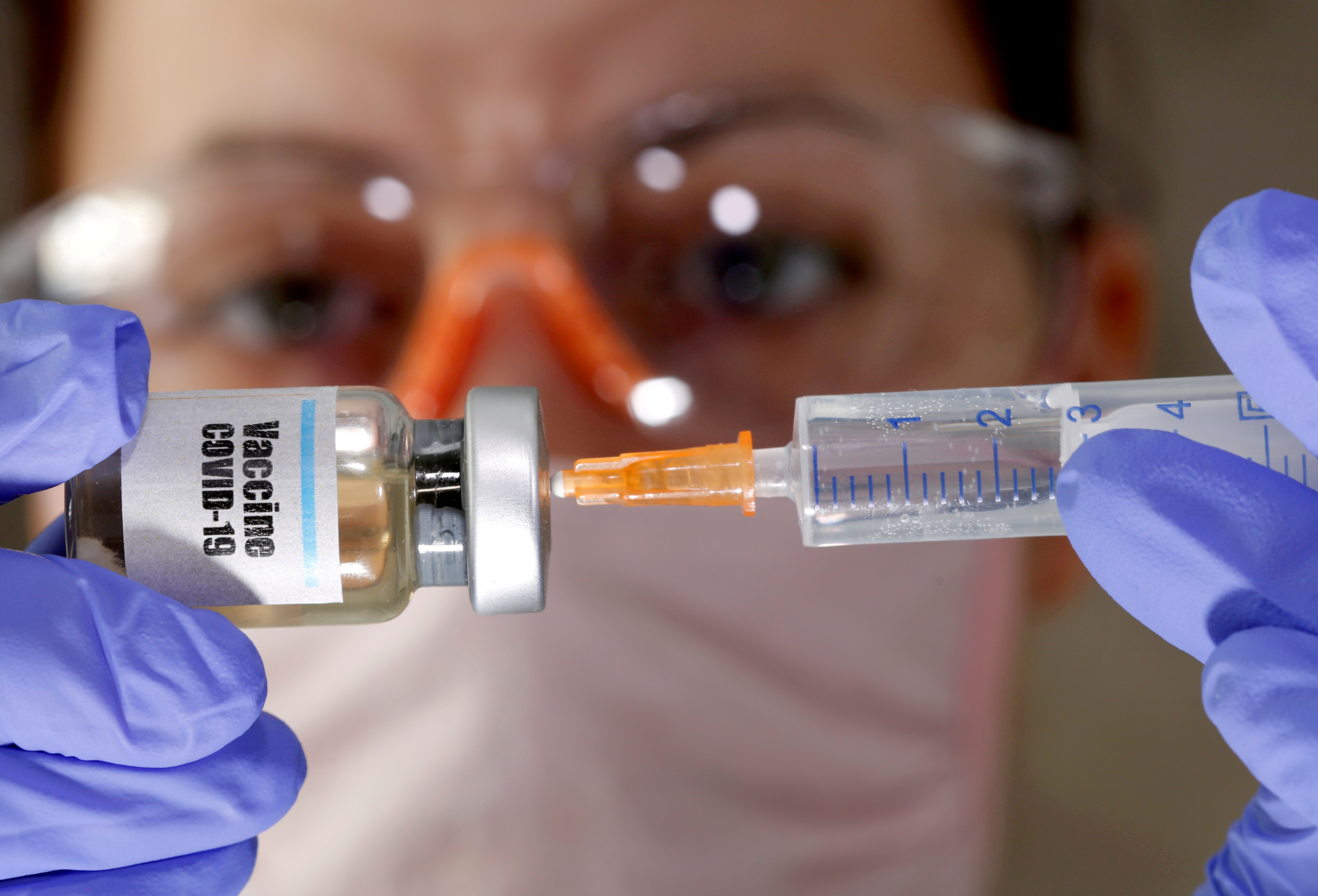 It provided no further details, citing medical confidentiality of those involved in trials.

The Federal University of Sao Paulo, which is helping coordinate phase three clinical trials in Brazil, separately said the volunteer was Brazilian but did not say where the person lived.

This comes after the UK's deputy chief medical officer Jonathan Van-Tam said the NHS was preparing to launch the AstraZeneca vaccine shortly after Christmas.

Prof Van-Tam told MPs last week that stage three trials of the vaccine mean a mass rollout could come as early as December, The Times reports.

It is unclear if the shock death of the volunteer will impact the plan to give millions of Brits the jab.

Last month, an Oxford vaccine volunteer told how he suffered fever and chills 14 hours after having the anti-Covid jab.

The unnamed volunteer told the Mail Online after his jab he woke up in the early hours freezing but with a temperature above 39C.

"I felt incredibly weak and couldn't really get up and move so my partner had to get me a paracetamol," he said.

"The temperature continued for about a day, and I just felt really weak and lethargic and couldn't really do anything."

The volunteer's worrying revelation came days after AstraZeneca paused trials studies of the vaccine after a UK participant was admitted to hospital with a suspected neurological disorder.

Researchers paused the crucial research to allow them to investigate exactly what happened to the trial participant.

However, the trial in the UK was resumed two days later.

So far, 18,000 people have received the AZD1222 vaccine as part of the trial, which is taking place in the US, South Africa, Brazil and the UK.

It is thought to be the world's best hope for the vaccine to stop the respiratory disease which has killed more than one million people worldwide.

AstraZeneca shares turned negative and were down 1.7 per cent following the news of the fatality.

Brazil already has plans to purchase the UK vaccine and produce it at its biomedical research center FioCruz in Rio de Janeiro while a competing vaccine from China's Sinovac is being tested by Sao Paulo state's research center Butantan Institute.

Brazil has the second deadliest outbreak of coronavirus, with more than 154,000 killed by COVID-19, following only the United States.

It is the third worst outbreak in terms of cases, with more than 5.2 million infected, after the US and India.

In the UK, the government this month changed the law to expand the number of health professionals able to administer the jab.

New regulations will enable pharmacists, dentists, midwives and paramedics to inoculate the public – although most people will not be given the jab.

The first vaccines would be given to the elderly and vulnerable and to vaccinate those most at risk will take several months.

Van-Tam added: “Vaccines are being developed at a speed that, if successful, will save lives.”