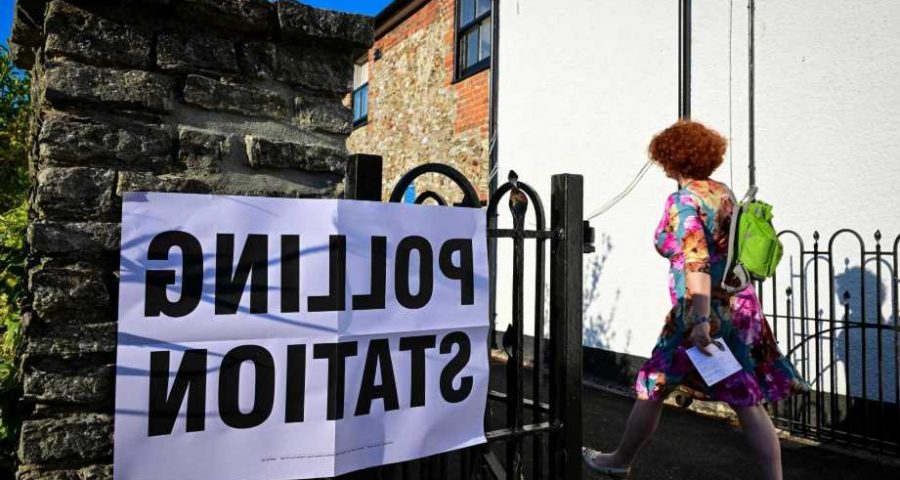 VOTERS head to the polls today in two crucial by-elections that present the first big test for Boris Johnson since surviving a bruising Tory revolt.

The Conservatives are fighting to cling on to both Wakefield in Yorkshire and Tiverton and Honiton in Devon. 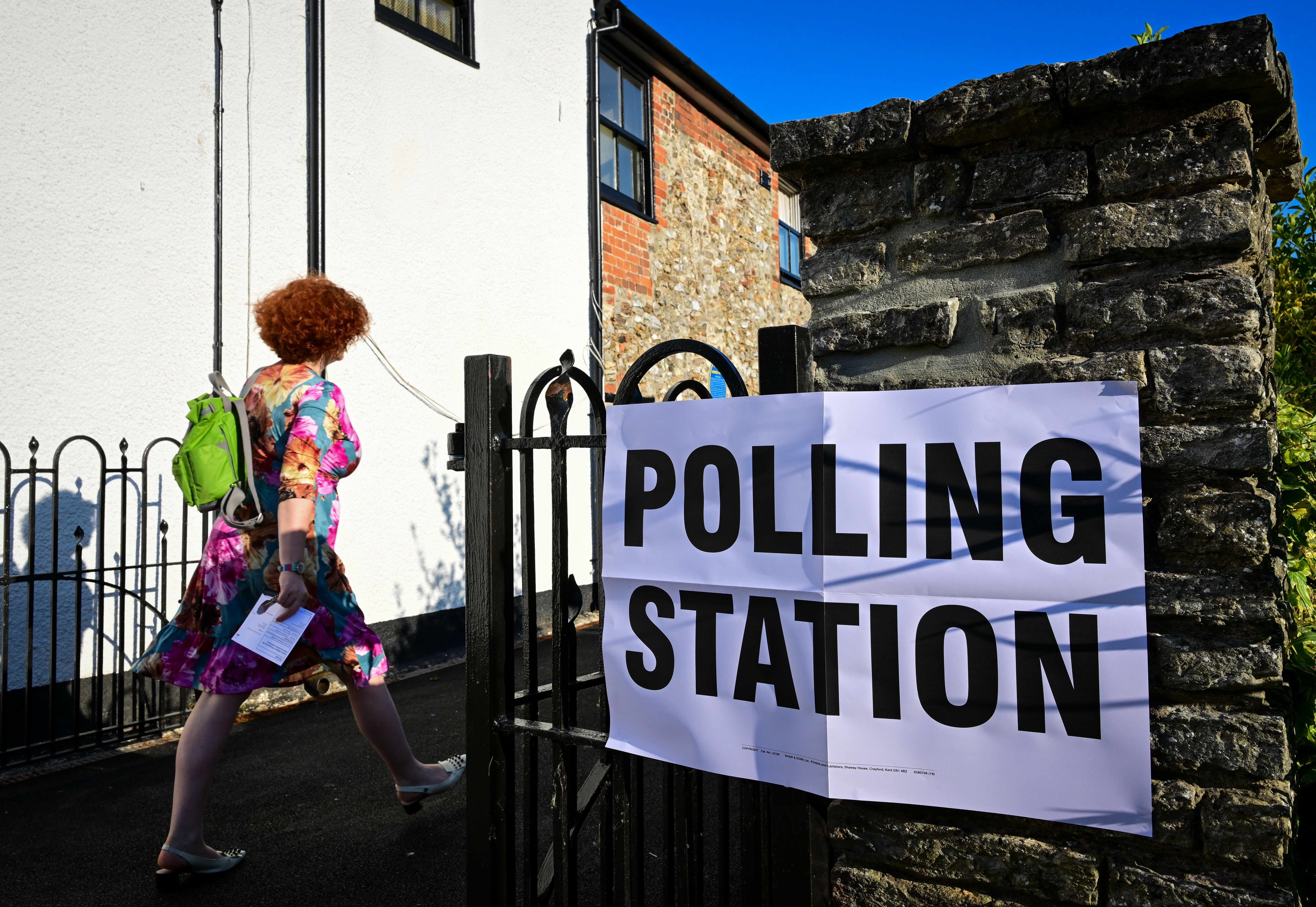 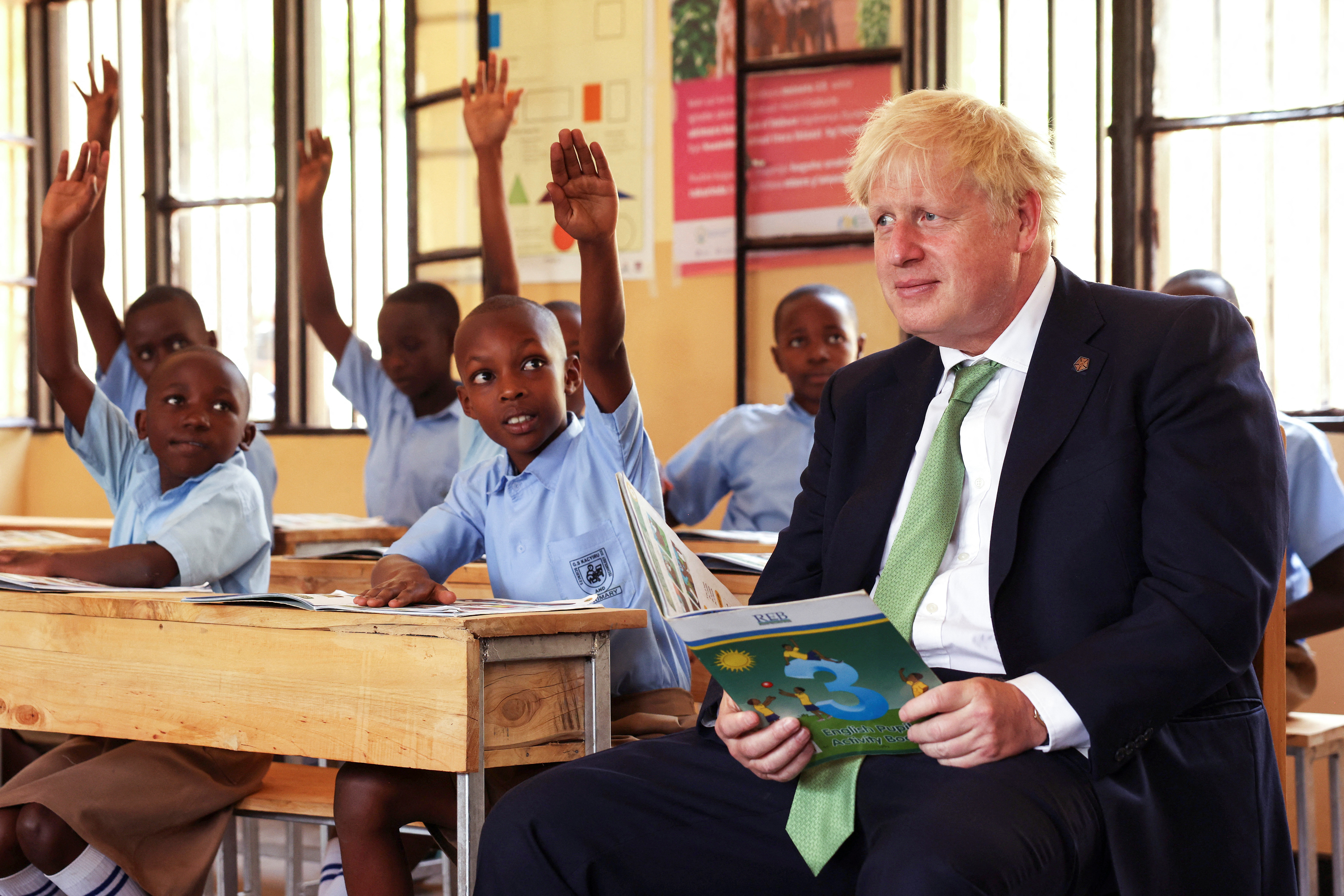 But they face a fierce battle on two fronts as Labour look to recapture the Red Wall and the Lib Dems mount an assault on traditionally true-blue southern seats.

Conservative chiefs are braced for a double defeat that could fan the flames of rebellion once again.

The results will come as the PM parades the world stage thousands of miles away in Rwanda to attend a meeting of Commonwealth leaders.

Sir Keir Starmer is hoping to overturn the Tories' 3,358 majority in Wakefield, a once Labour stronghold that flipped blue in 2019.

His push to regain ground in the Red Wall at last month's local elections flopped.

The Lib Dems are looking to wipe out the mammoth 24,239 Conservative majority in Tiverton to score a huge upset.

The party wants to claim another Tory scalp after recently winning North Shropshire and Chesham and Amersham.

Both by-elections were triggered after their Tory MPs quit in disgrace.

Imran Ahmad Khan stepped down as Wakefield's MP after being convicted of sexually assaulting a child.

The Prime Minister urged voters to "stick up for British food and farming" by supporting Tory Helen Hurford, a former head teacher.

In a video shared on social media on Wednesday, Mr Johnson appeared alongside the candidate on a farm, saying the party was working to protect "our fantastic food and farming industry and "amazing agricultural sector".

The Tories face a steeper challenge in retaining the Wakefield seat, with Labour now odds-on favourites to overturn the 2019 Conservative majority of 3,358.

Labour leader Sir Keir Starmer has said a victory in the northern constituency "could be the birthplace of the next Labour government".

On the eve of polls opening, he said: "The public is fed up of Boris Johnson and a Conservative Party that promises big but never delivers.

"Labour's candidate Simon Lightwood has run a positive campaign – with a plan to attract well-paid jobs and investment to Wakefield, put more police on the streets to tackle anti-social behaviour, and to fight for scrapping the unfair National Insurance rise.

"But a vote for anyone other than Labour will let Boris Johnson off the hook. The people of Wakefield have a chance to send a message to the Tories that enough is enough".

If the Conservatives were to lose both by-elections, it would be only the seventh time a government has suffered such a double defeat since the Second World War.

Former Lib Dem leader Sir Vince Cable said a loss for the Tories "probably doesn't matter a great deal" for Mr Johnson's position as the Prime Minister would say "this result's been priced in".

Polling station for both by-elections will be open from 7am to 10pm on Thursday, with the results expected between 4am and 6am on Friday. 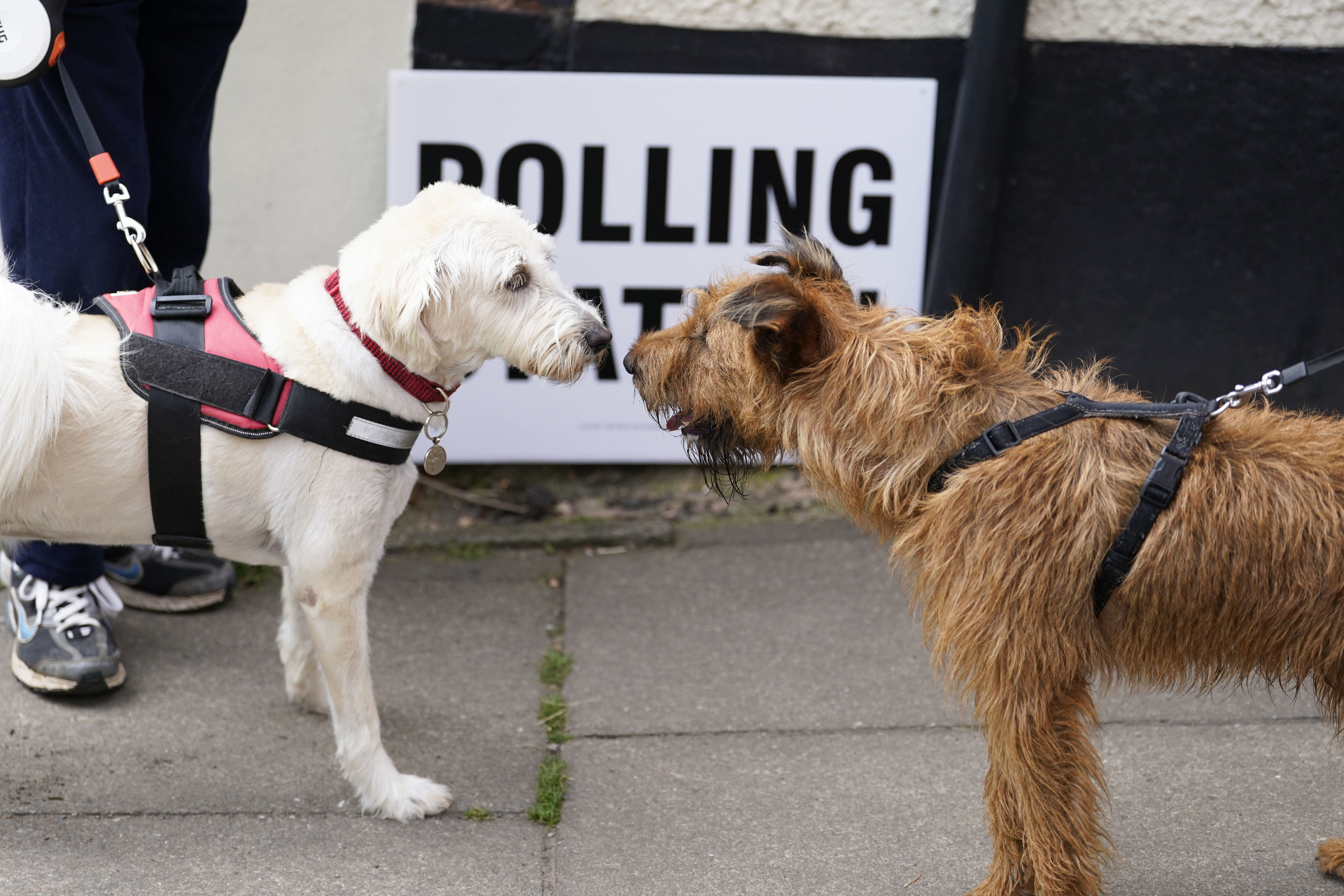