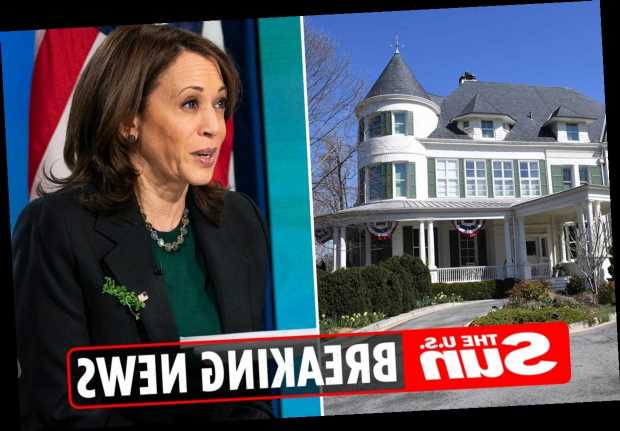 THE SECRET Service arrested a Texas man found near Vice President Kamala Harris' house with guns and ammo inside his car. 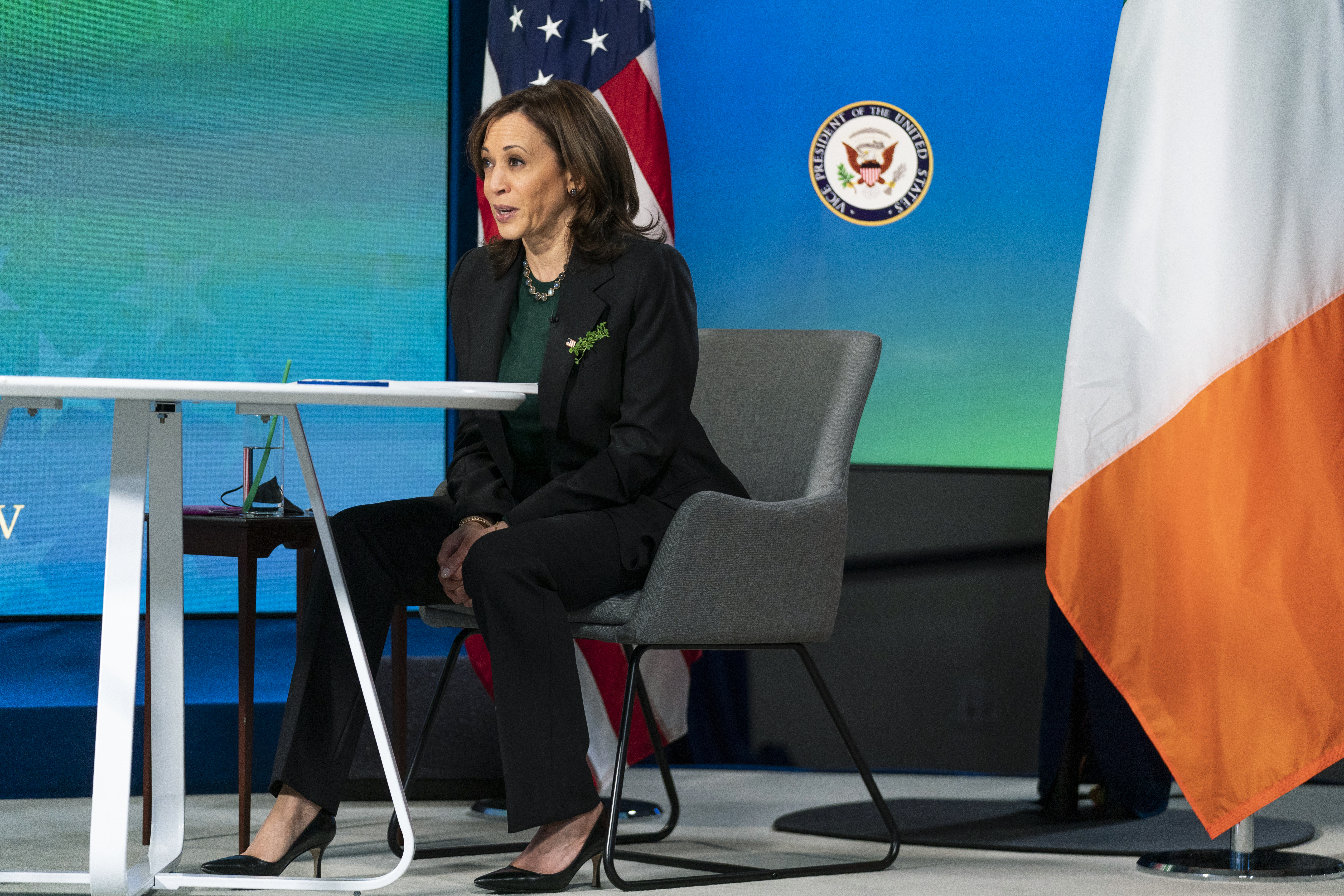 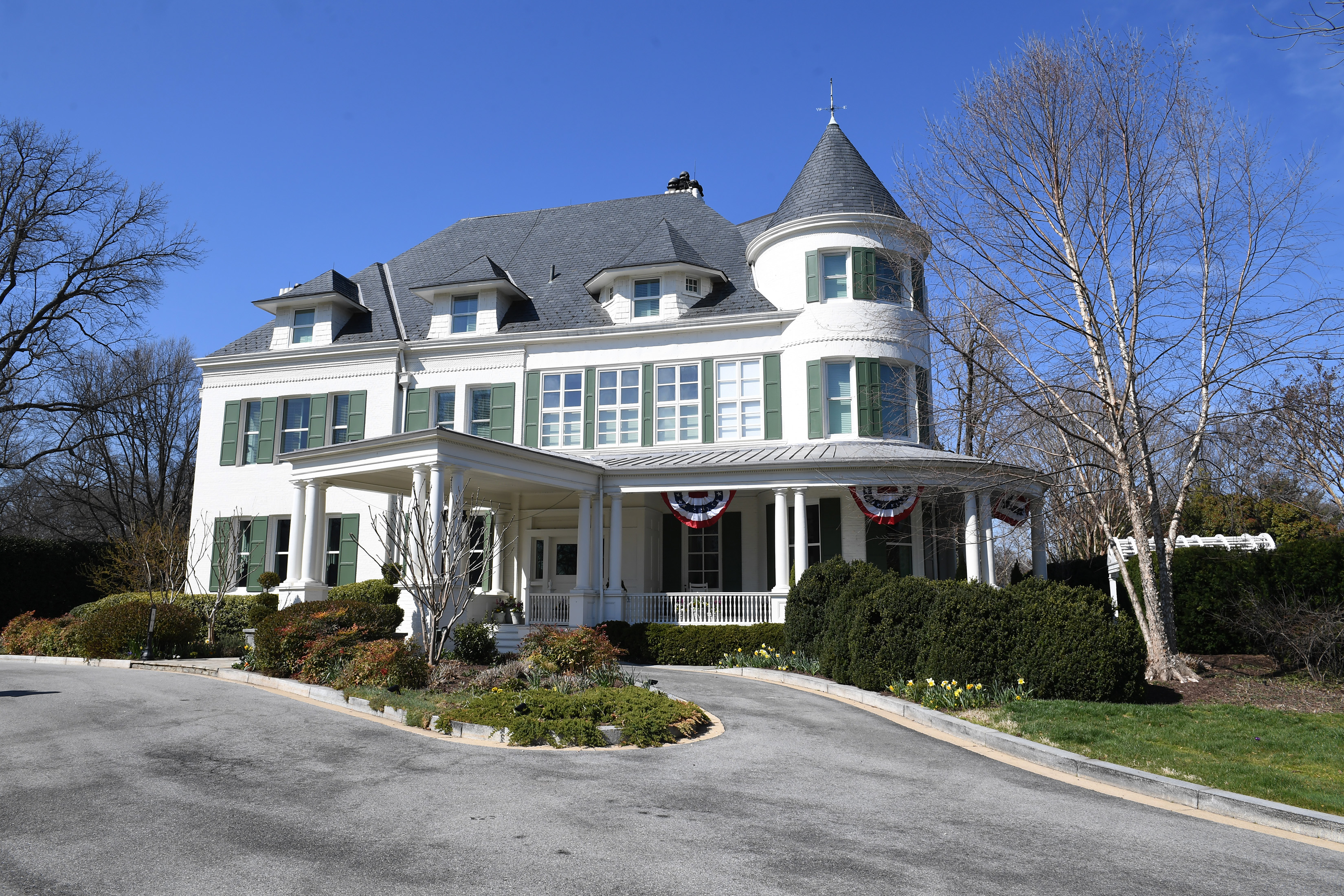 DC Metro police received an intelligence bulletin from Texas for his arrest just hours after they found a rifle and ammunition in his car, which was parked in a garage in downtown Washington D.C.

Harris does not currently live at the Observatory as it undergoes renovations. Instead, she and the Second Gentleman are residing at the Blair House near the White House.

A former Capitol Hill staffer who lives near the Naval Observatory witnessed the arrest earlier today.

"A bunch of cops passed me at the National Cathedral," said Andrew Leyden, adding it's up the road from the Observatory. "What was really odd was it was marked units and unmarked units."

Leyden's video shows Murray surrounded by police in the grass.