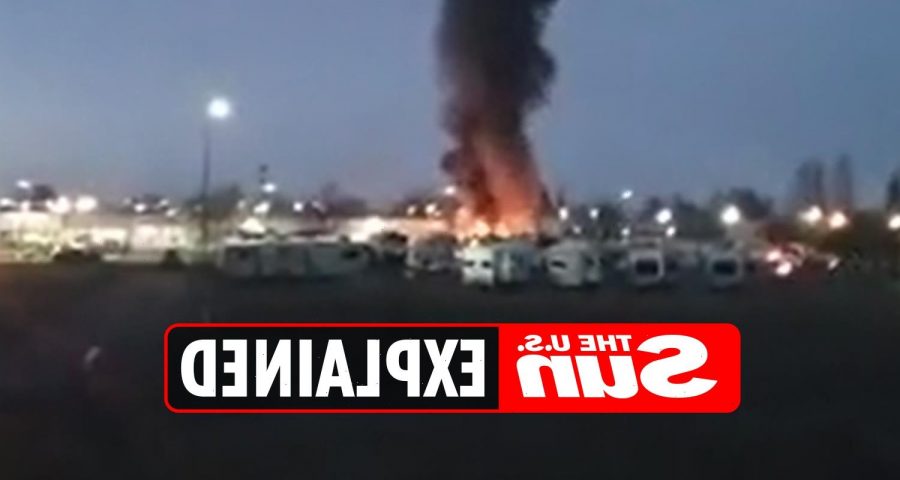 A FIRE broke out at the airport Chevrolet dealership in Medford, Oregon on the night of December 5, 2021.

One person is reportedly dead after a plane crashed in the area. 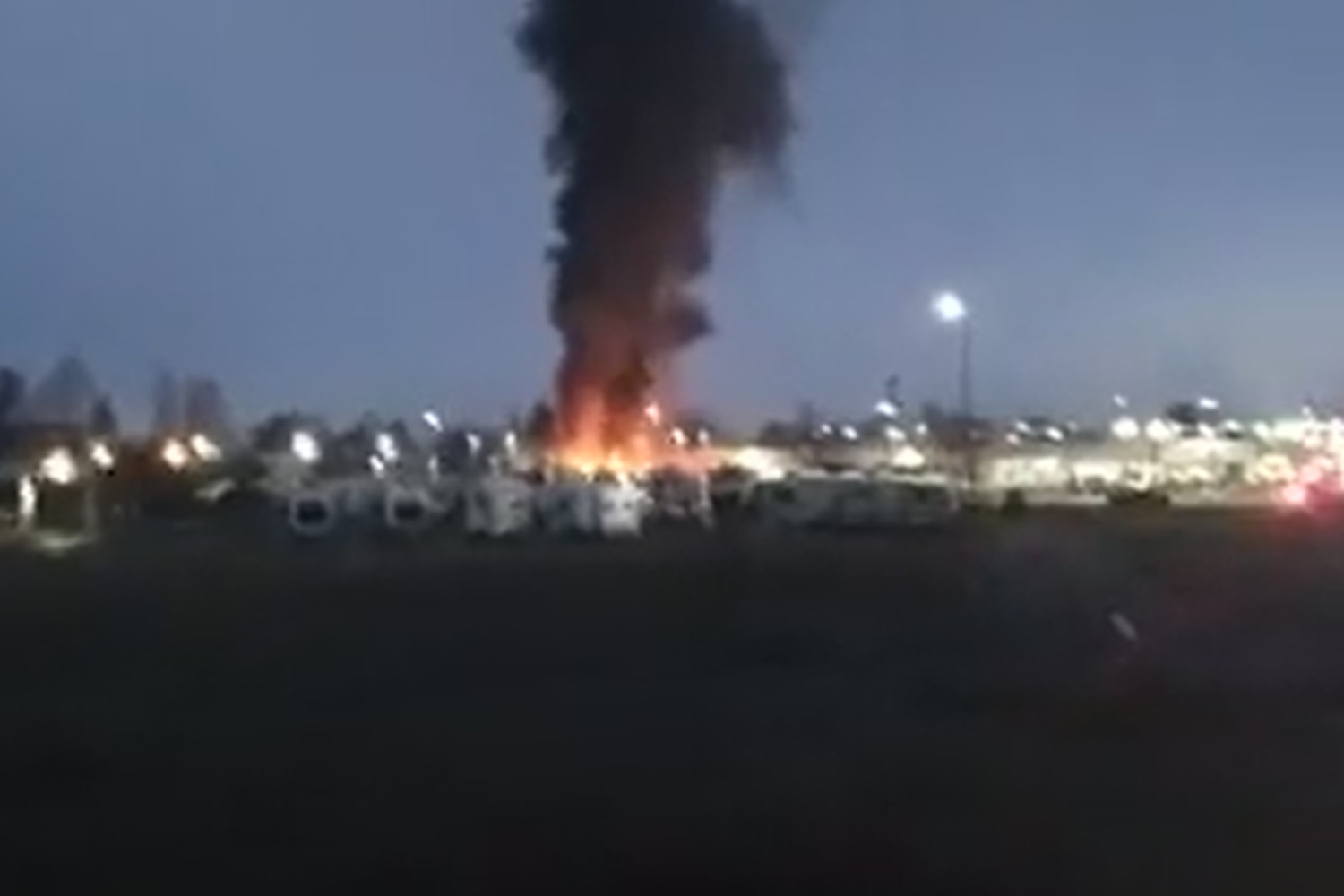 Was there a plane crash in Medford Oregon?

On Sunday night, a nine-passenger Piper plane reportedly went down in a Chevrolet dealership.

Surrounding areas of the Airport Chevrolet have been evacuated. There have been reports of multiple explosions in the area.

According to one user on Twitter: "Plane crash in my town on a car dealership. Heard gas tanks exploding when driving away. First responders are already there so probably wont spread the fire, thankfully."

Video footage from the incident shows massive pillars of fire and smoke billowing into the sky.

According to KOBITV, Medford Fire and Rescue say the scene is under control.

Did the fire from the plane crash spread?

While local reports have noted the fire has since been contained, small explosions have continued to appear throughout the area, according to MedfordAlert on Twitter.

Multiple vehicles at the car dealership have been damaged by impact, with many also burning in the fire.

"Even though main structure fire is controlled, still very active parts," reads one of the outlet's tweets.

The conditions near the fire are reportedly "very dangerous" for first responders.

Fire units have started to retreat from the scene of the incident.

"This will undoubtedly be a lengthy investigation," adds another tweet. 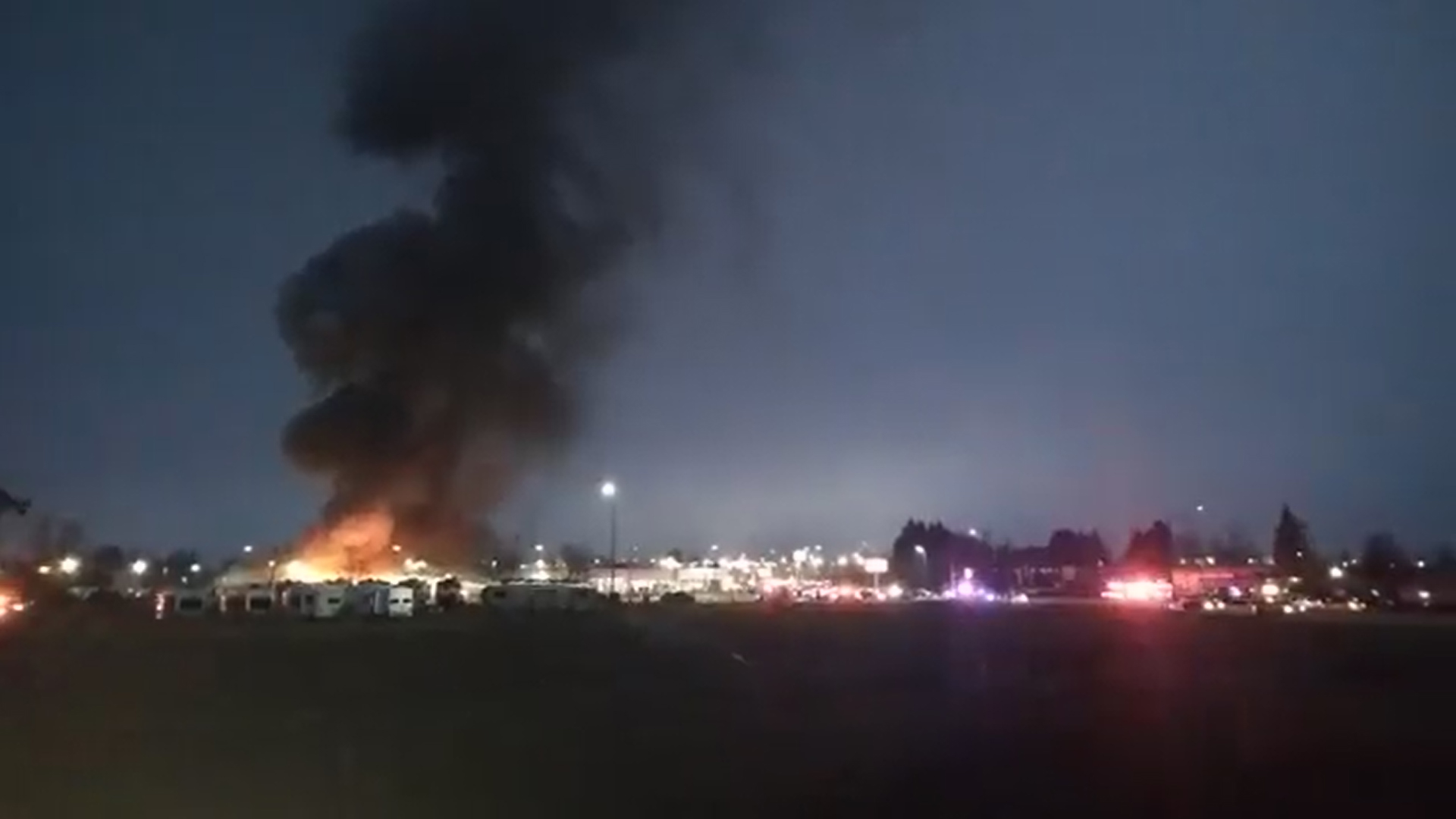 Who was involved in the plane crash?

No information has yet been released about the pilot of the plane.

The pilot and sole passenger of the plane is reportedly dead, according to KOBITV.

There have been no other reported injuries at the time.

A group of basketball players at the nearby Cascade Campus were reportedly told to shelter in place at the school, according to MedfordAlert.

Medford Police were reportedly on the scene with them, confirming their safety.