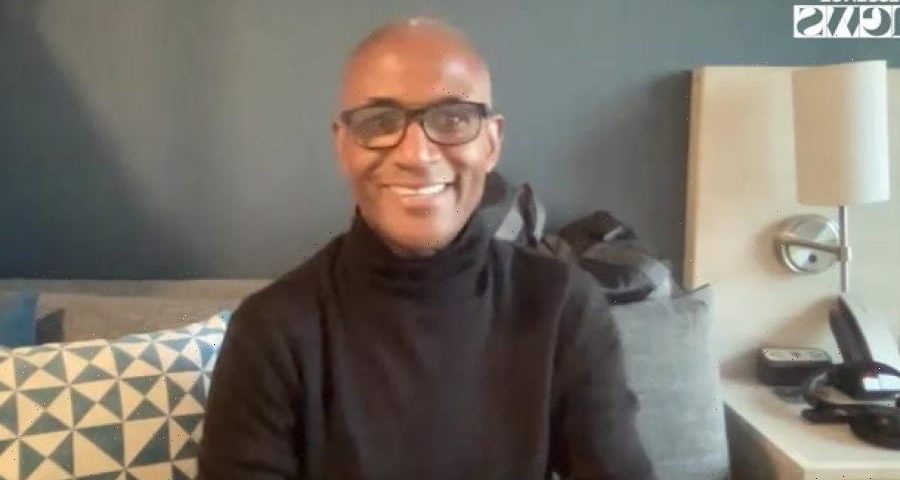 If you haven’t heard, some of the most universally adored standup comedians are on the road together. Tommy Davidson, Kat Williams, Mark Curry, Tony Roberts, Daphnique Springs and Pretty Ricki are currently touring across the U.S., and according to Davidson, “We’ve been having a lot of fun.”

It’s a reassuring statement from the In Loving Color veteran at a time when many comedians feel political correctness has stifled the art form. When asked whether he agrees with the sentiment that comedy is currently under attack, Davidson tells ESSENCE, “Their comedy’s under attack. Not mine.”

“How are you going to have cancel culture on me when I am culture? I am culture,” he adds. “You can come at me if you’re trans or whatever you’re having a problem with. Whatever it is, come to me with it because I’m cool with everything and my comedy reflects that. I don’t have to defend it.”

A veteran in the entertainment industry, Davidson, who’s known for his scene-stealing guest star role as Varnell Hill on Martin as well as playing Rushon Askins in Booty Call and being the animated voice of Oscar Proud on The Proud Family and The Proud Family: Louder and Prouder, says it’s been great to finally get the chance to work with Williams. He also has a long list of other entertainers he’d like to collaborate with one day.

Davidson, who came to prominence in the early ‘90s during what many consider the golden age of Black entertainment across television, film and comedy, says that’s exactly what it felt like for him during that time in his career. Yet, the iniquities in opportunity that persist today were still very real at that time,” he shares.

“Don’t get me wrong now, I appreciate it. I just wonder what Marky Mark would be like if he had the skills that I had on top of being an actor. C’mon. That’s what I’m talking about. But I ain’t Marky Mark and he ain’t me. I got the skills and he’s got what he’s got and I’m proud of him too. That’s one of the things I’ve learned over the last, probably, 10 years, maybe 15, is be happy for others, man. Because if you’re not it’s almost like you don’t believe what God has for you. It’s almost like you don’t believe it. So when you see it, you just go, ‘Ah man, good, good.’ Show that faith.”

Watch our full interview with Davidson above as he talks more about his memorable characters, singing career, and what he’s most proud of. For tickets to see Davidson’s latest standup routine, click here.