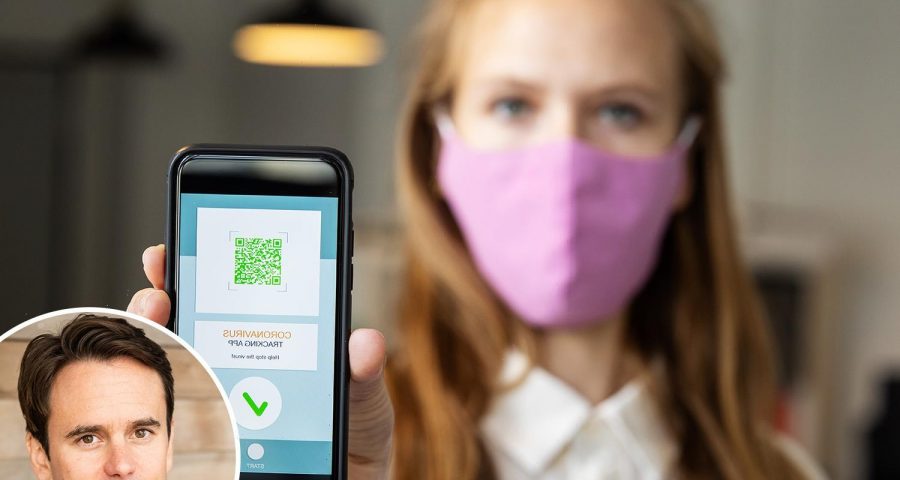 EARLIER this month, I wrote on Twitter: “Covid-related absences are growing exponentially. Within a week or two they’ll be the highest ever. Covid rules end 19 July. Self-isolation rules not eased until 16 August. This will be a s**t show for business.”

How right I was. 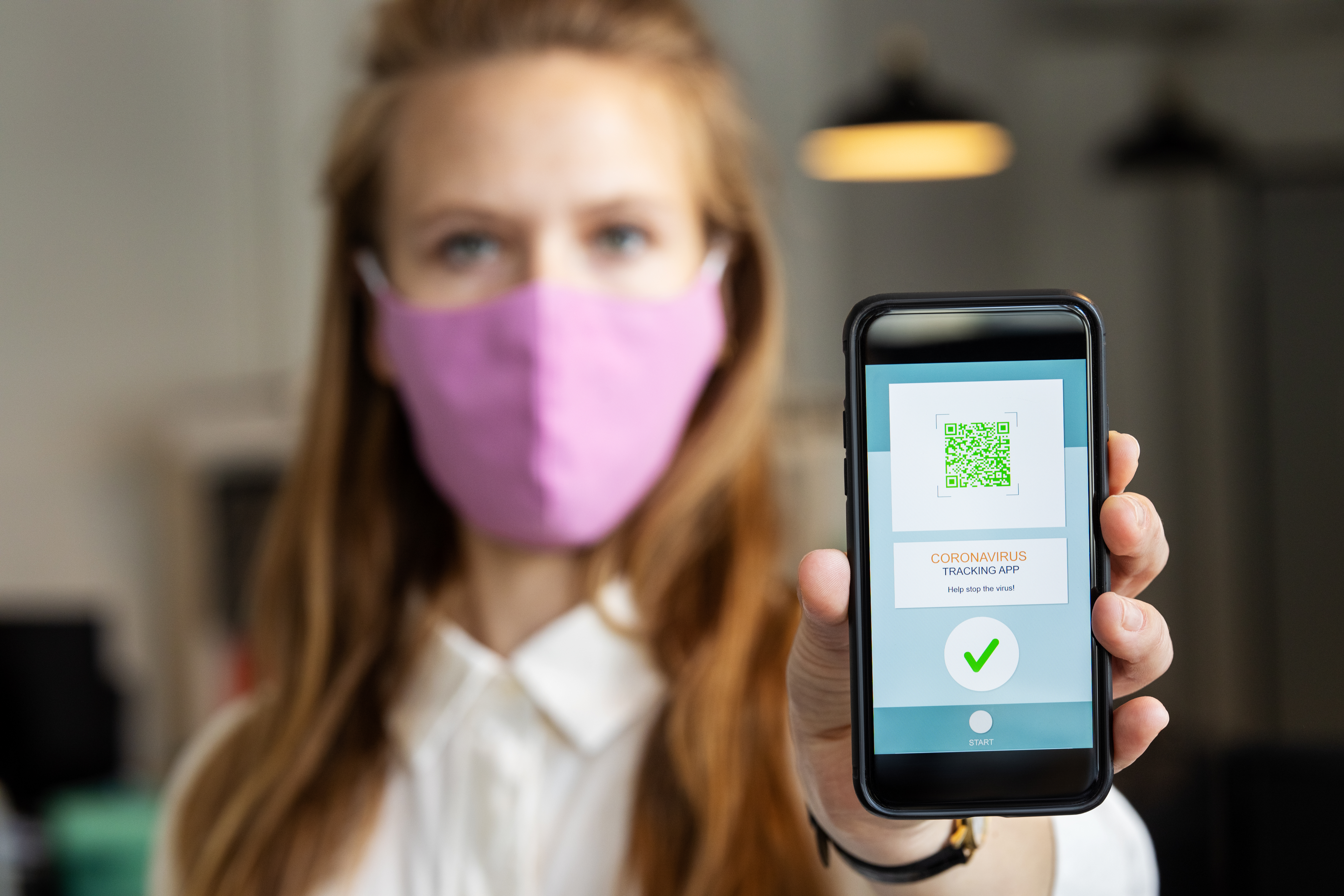 Just as things are meant to be getting back to something like normal, Iceland is facing the biggest staff shortages in the whole pandemic.

We are being forced to close stores for the first time since Covid came to the UK, and to reduce opening hours in others.

With food producers and transport companies also finding themselves short-staffed, on-shelf availability is at its worst since the beginning of last year.

How ironic that Freedom Day should also be a new low point for us and many other British businesses which have striven heroically to keep the show on the road for the past 18 months.

It’s been a marathon, not a sprint, and it now feels as though we are being tripped up just as the finishing line comes into sight. And it doesn’t need to be like this.

This shift from “Test & Trace” to “Test To Release” needs to be extended NOW — not, as planned, on August 16 — to all key private sector workers who are engaged in the vital work of feeding the nation.

With absence levels in my own business currently growing by 50 per cent a week — and already up 400 per cent compared with June — in just a few weeks a quarter of my 30,000 colleagues will be off work.

The inevitable result will be the chaos of food shortages that we avoided even when the pandemic was taking its heaviest toll.

We have much to be proud of as a nation in the way in which we have rolled out a world-leading vaccination programme and built the biggest Covid testing capacity in Europe.

The very worst thing is that all this misery is being needlessly inflicted on us not by Covid itself, but by NHS Test & Trace.

It is a system that is confining tens of thousands of people to their homes for ten-day stretches when most of them really don’t need to be there at all. I would need the swearing abilities of Malcolm Tucker from TV’s The Thick Of It to describe what engulfed Whitehall on Sunday morning as a result of this.

First a press release announced that the Prime Minister and Chancellor wouldn’t need to self-isolate, despite their close contact with confirmed Covid-positive Sajid Javid.

Miraculously, they had both been chosen to take part in a little-known pilot programme that would allow them to take daily Covid tests, rather than self-isolating.

A similar pilot had, by huge coincidence, come up lucky for Michael Gove when he attended football’s Champions League Final in Portugal at the end of May.

After a “one rule for them and one for us” furore that should have been entirely predictable to anyone with the slightest grasp of public relations, a screeching U-turn was duly executed, and Boris Johnson and Rishi Sunak announced that they would self-isolate after all.

But here’s the thing: I sympathise. You two do need to be at work.

But if the country is not to be brought to its knees in the next few weeks, so do all the frontline retail staff, food factory workers and truck drivers who have worked tirelessly to feed the nation through the pandemic. Clearly we can’t have a two-rule system.

Entirely sensibly, NHS and social care staff, and a limited number of people working in critical national infrastructure, are being exempted from the ten-day isolation rule if they can prove that they have tested negative for Covid.

Surely, now is the time to use that capacity sensibly, by allowing all those in key industries who have been pinged by the NHS app to take a test — and allow them to return to work unless they test positive.

That way, the vast majority of my colleagues who have been pinged would be back at work in a day or two, rather than facing ten days off.

LET THEM GET BACK TO THEIR VITAL JOBS

This would make all the difference in keeping stores open, shelves and freezers filled and online deliveries completed.

Currently, we are urgently looking for 2,000 extra store assistants and van drivers to fill the gaps created by the pingdemic, but it is challenging to find recruits now that furlough is winding down and people are returning to their regular jobs.

And Prime Minister, as you run the country from home, please act now to change the rules for all key workers.

They can’t stack shelves or make deliveries from home.

Please let them get back to doing their truly vital jobs as soon as possible.