A wealthy, Tony Award winning Broadway producer spun a shady tale to get out of two months rent on his Manhattan rental — claiming he wouldn’t pay up because his electronic bedroom blinds didn’t work, according to a lawsuit.

Kevin Kinsella, 74, who owns a California winery and once bought a private library in La Jolla to house his memorabilia from his hit show “Jersey Boys,” allegedly still owes more than $31,500 in rent on a stunning Nolita apartment where he lived for more than five years, claims landlord David Juracich.

Juracich asked Kinsella to vacate the three bedroom, 3.5 bath pad when the lease expired in October, because Juracich wanted to sell it. He even offered Kinsella more than 30 days to vacate and a break on the more than $15,000 rent for the extra time, he claims.

“Instead of paying what he owe in rent, Kinsella proffered excuses that the apartment was uninhabitable,” Juracich charges in the July 15 legal filing.

Kinsella griped about damage to his “expensive wallpaper,” claimed the electronic blinds in the master bedroom weren’t working correctly and that his young actress wife’s collection of Broadway and Off-Broadway scripts had been damaged, Juracich alleged in the Manhattan Supreme Court papers.

Kinsella, who camped out for two months without paying a dime, also claimed he couldn’t allow any prospective buyers or tenants into the home because his wife, Paten Hughes, was “in rehearsal for a play” and doing table readings at the apartment. 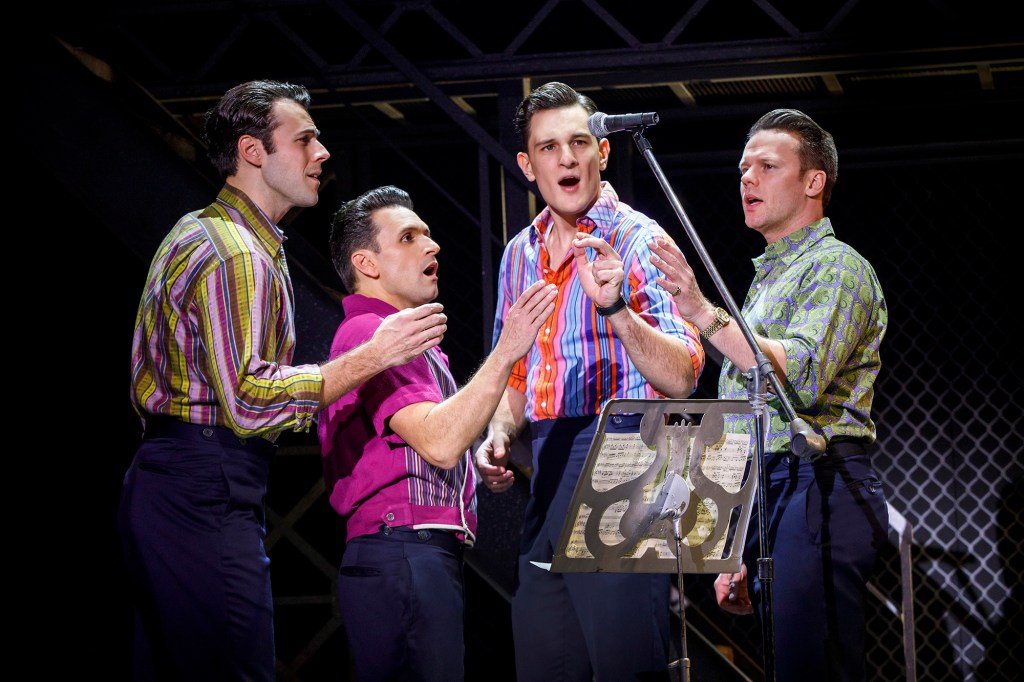 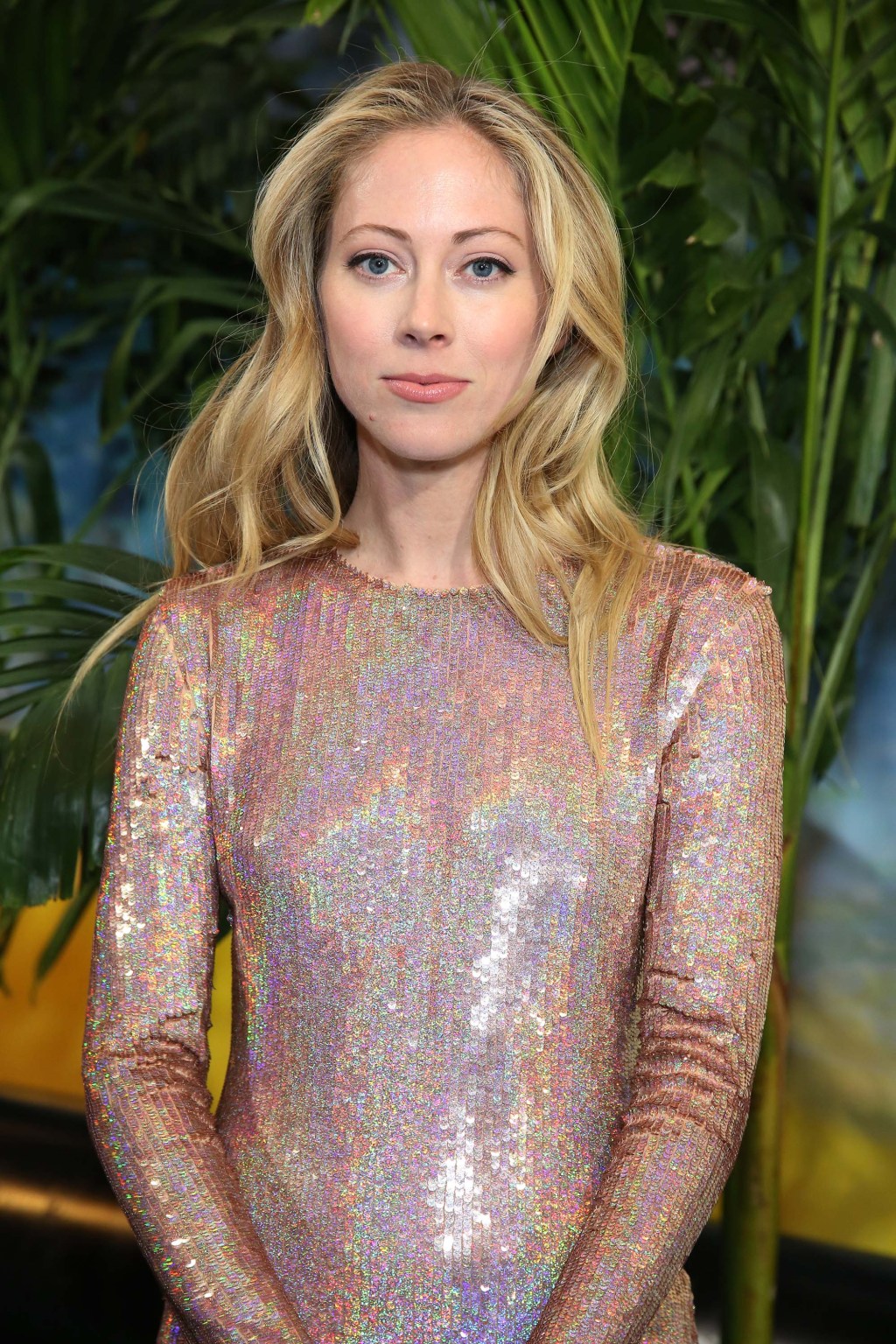