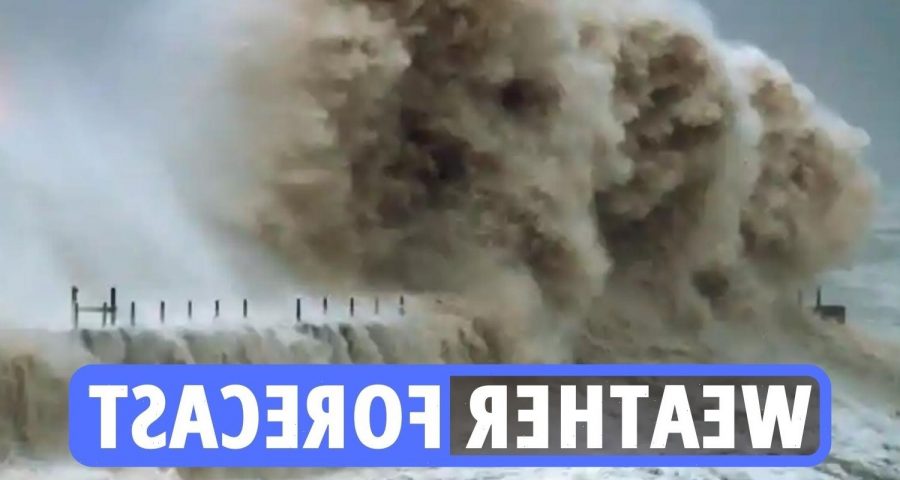 THE Met Office has issued a danger to life warning as parts of the UK braced for brutal gales.

A yellow wind warning will be in place from 11am to 11pm on Wednesday in parts of Scotland as 95mph south westerly gales batter the region.

It comes as the UK is set to be battered by a staggering SIX storms between now and the end of the winter.

Jim Dale, meteorologist for British Weather Services told The Sun: “We are expecting one more major storm this month which will set the trend for coming months.

“We expect five to six storms to hit through the winter period which could be severe enough to warrant naming.”

Read our weather live blog for the latest news and forecasts