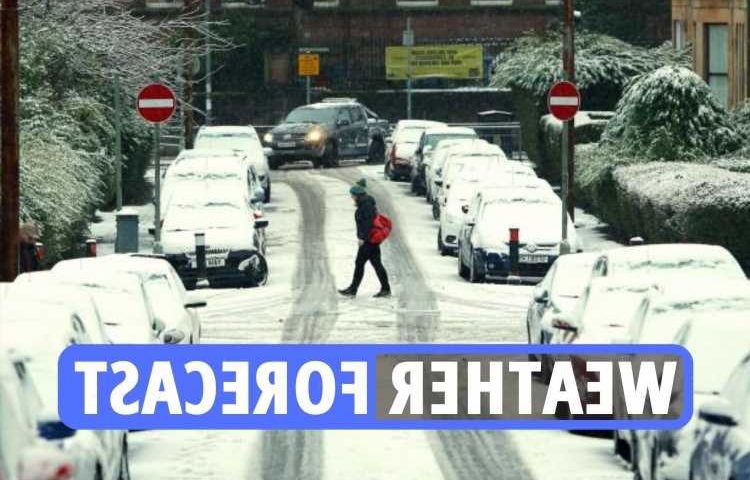 BRITAIN will be hit by an Arctic blast this month – just days after Storm Wanda brings torrential downpours and a risk of flooding to the UK.

Forecasters predict a three day flurry of snow will move in from November 14 and will continue for 72 hours – with as much as 2.5cm of snow expected to fall per day.

But before the white stuff hits, the aftermath of ferocious tropical storm Wanda will see Britain under a washout from next Tuesday.

Met Office forecaster Dan Harris told the Mirror: "Tropical Storm Wanda is not too far from the UK – and may indirectly influence the forecast early next week."

The Met Office has already placed a yellow weather warning for wind across northern and eastern Scotland from 8pm last night until 5pm today.