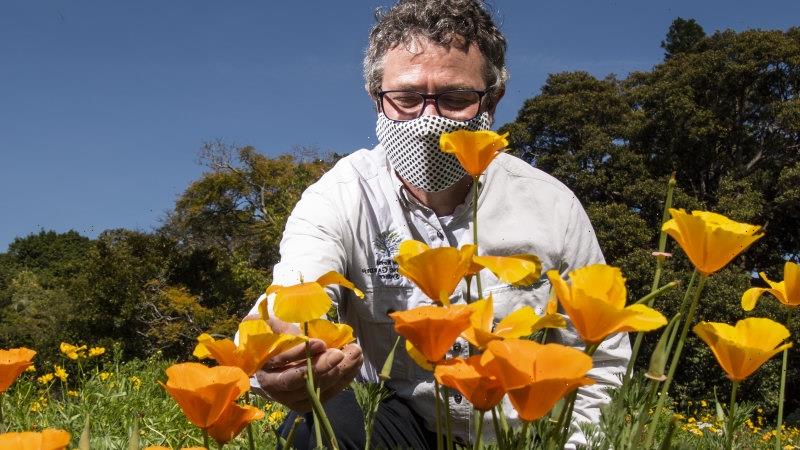 WHAT IN THE WORLD: FROM SINGAPORE

It was the decision that many parents in Australia wished they could enforce in their own homes.

On Monday, China’s National Press and Publication Administration restricted the amount of time that children could play video games to three hours a week. That’s one hour each on Friday, Saturday and Sunday. 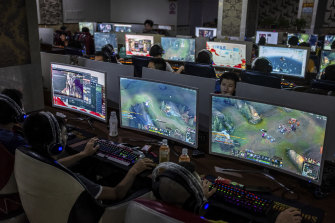 China’s government had decided that a generation of kids were growing up distracted, addicted and surly.

It’s a phenomenon familiar to any Australian family with an iPad or smartphone. But before you call for the government to intervene, it’s worth considering what type of society can actually enforce these measures.

Firstly, it’s one where the government has control over all the games that anyone is allowed to play. Ninety per cent of the games approved in China are made in China and any foreign game has to get through China’s censors.

China’s crackdown on video games is part of a wider move to restrict movies, songs and artists that aren’t doing their bit for China’s rising nationalism. Restricting games is only one measure taken down a very slippery slope.

That control allows the Chinese government to tell game producers when they can and can’t be played. Failure to do so means risking their presence in the world’s largest game market.

Secondly, enforcement. China’s most popular games are made by Tencent, a $27 billion giant. In April, it rolled out facial recognition technology which it can also use across many of its other apps, including China’s largest social media service WeChat. That technology will force kids to log off if they are playing outside approved hours. That’s a powerful tool, but one that I imagine many parents in Australia would be deeply uncomfortable with.

FROM THE ARCHIVES: A TRAILBLAZING DAME ENID 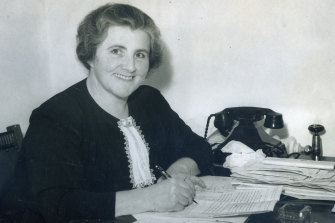 On September 2, Dame Enid Lyons, the first female member of the House of Representatives and the first woman to hold a Cabinet position in the federal government, died.

“Incessant travelling and endless public appearances” were the parts of her life that Lyons least liked. She was glad to give them up in 1951, after more than seven years as a member of the House … where she always spoke on matters pertaining to the wellbeing of women and family as well as all things helpful to post-war reconstruction.

Her maiden speech was made on September 29, 1943, and in it she insisted that any woman entering the public arena must justify herself, not as a woman but as a citizen. She was advanced enough to urge that pensions should be for all with contributions from all, no matter how small, and that there should be no means test. It was very much a citizen’s speech. 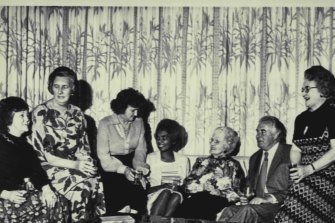 Second from left, Margaret Whitlam and Gough Whitlam, right, with dinner party guests at the Lodge in 1975, including Dame Enid Lyons (to the left of the then Prime Minister) and her daughter Enid and her husband Brigadier Maurice Austin, right. Credit:Fairfax Archives

It was not until 1975 that I actually met Enid Lyons. She was still a woman of fine appearance, as careful in her dress as in her speech and an absolute charmer.

The occasions were several and involved her interest in International Women’s Year.

We who were then in residence in the Lodge asked Dame Enid and several of her family to a small dinner party.

The evening was very relaxed and considerable fun was had by touring the much-altered house, which had been their family home for some years.

Afterwards, she wrote that the visit was the first time that she had felt “at home” there since leaving.

A practical woman, a compassionate woman, a realistic woman. I wish I’d been more aware of politics during her term of office, but I was then doing what she had done for so many years, having children. And in those days that was a one-track occupation.

It is well to look at some points that one woman was able to make in debate. Even in 1944 there were fights for the rights of married women in the workforce, and none fought more vehemently than this mother of 11 children.

No matter what brand of politics persuades us, we all admire an undaunted woman and there was one of the first quality.

PHOTO OF THE WEEK 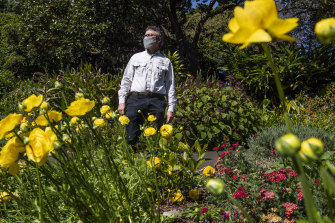 Spring has sprung: To mark the first day of spring, the Royal Botanic Garden’s annual display on the spring walk buzzed with bees and insects, and its manager curator David Laughlin. Credit:Louise Kennerley

QUOTE OF THE WEEK

“I shouldn’t be calling anyone the c-word and I accept that was a stupid thing… I’m going on social media holiday for a couple of weeks.”

HAVE YOUR DIGITAL SAY

“Let’s put the money into funding real health professionals who can help our kids through these trying times. Chaplains may have their place but not here and not now. Our kids deserve more.”