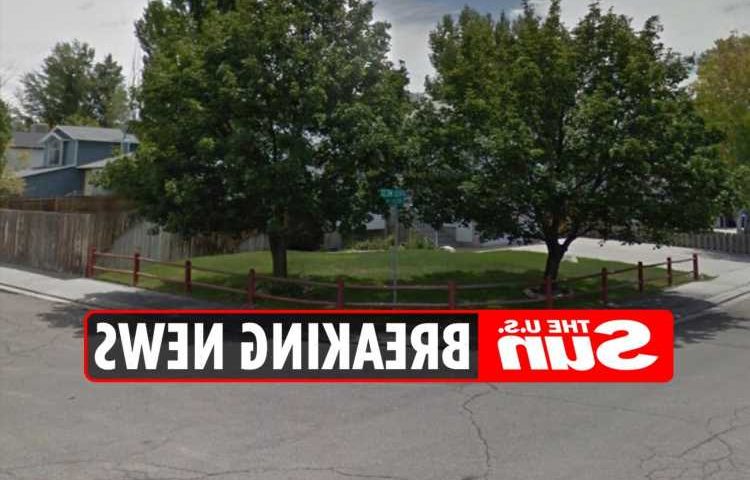 A NEIGHBORHOOD has been placed into lockdown and the Swat team is reportedly engaged in a standoff after shots were fired on Friday morning.

The active-shooter is believed to be in a residential area as police barricade off streets in West Jordan, Utah. 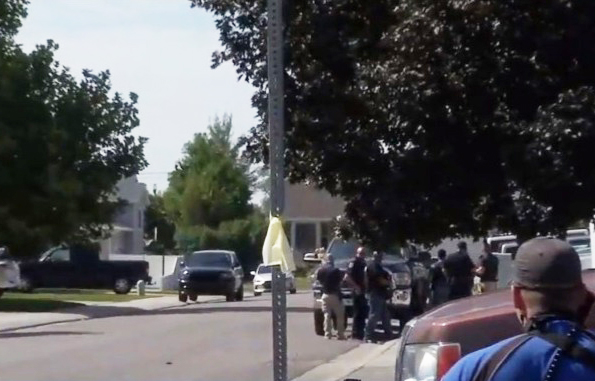 The suspect was originally barricaded inside of a home with reports they fired out of a window.

The area west and south of 6927 South Coneflower Court is also under a shelter in place order.

Multiple agencies are now on the scene, according to ABC4 News.

It added that it is unclear which residence they are focused on.

Cops were reportedly called to one home after the shots were heard.

Responding officers found windows in that home shot out.

Residents are asked to stay in their homes and locals are urged to avoid the area.

No further details are available.