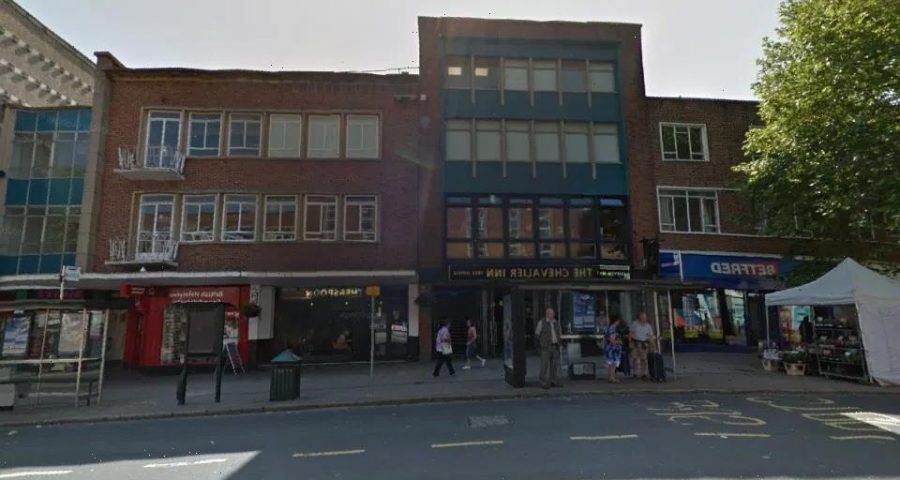 AN 'IDIOTIC' drunk reveller who battered a man he said bullied him at school after sinking pints at a Wetherspoon has been spared a prison sentence.

Kevin Blatchford, 38, punched his victim during an unprovoked attack – 15 years after the men had last seen each other. 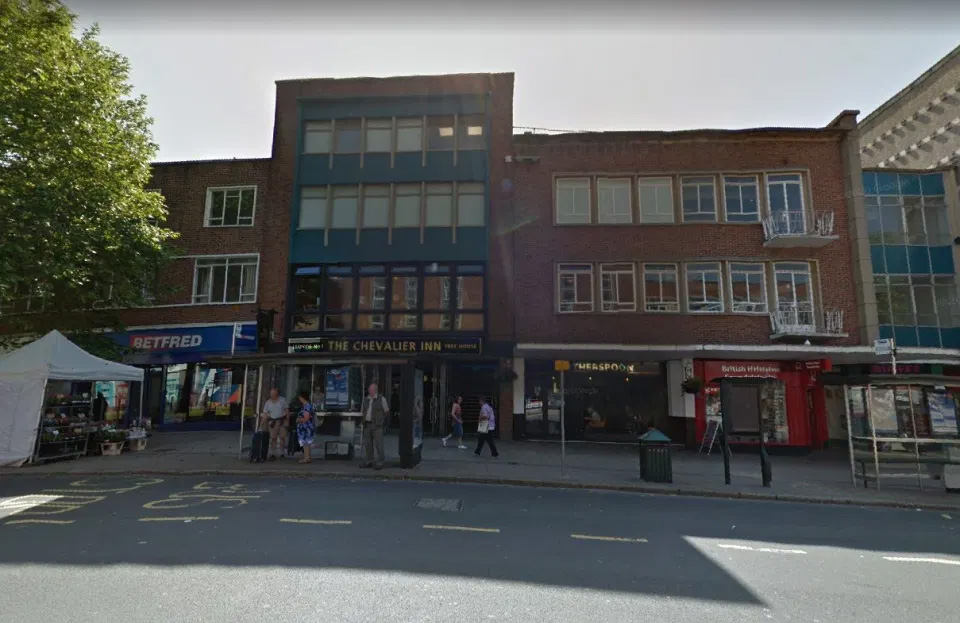 The defendant had been mourning the death of his brother at the Chevalier Inn Wetherspoon pub in Exeter, Devon when he spotted his former school bully walking past.

He dashed out of the pub before punching the man to the ground.

However, even when the victim was defenceless on the floor, Blatchford's attack continued.

And a judge branded him an "idiot" – but let him walk free from the dock.

Recorder Malcolm Galloway said: "There was undoubtedly some background between you and the complainant.

"The probation report suggests work on your alcohol consumption and emotional resilience – in effect, not being an idiot."

Blatchford was sentenced to 10 months in jail, suspended for 18 months.

He must also carry out 10 rehabilitation days with the Probation Service.

The defendant told the court he was in a fragile mental state at the time because his brother had died just six weeks earlier.

The judge noted that Blatchford had beaten up his brother two months before the attack outside Spoons.