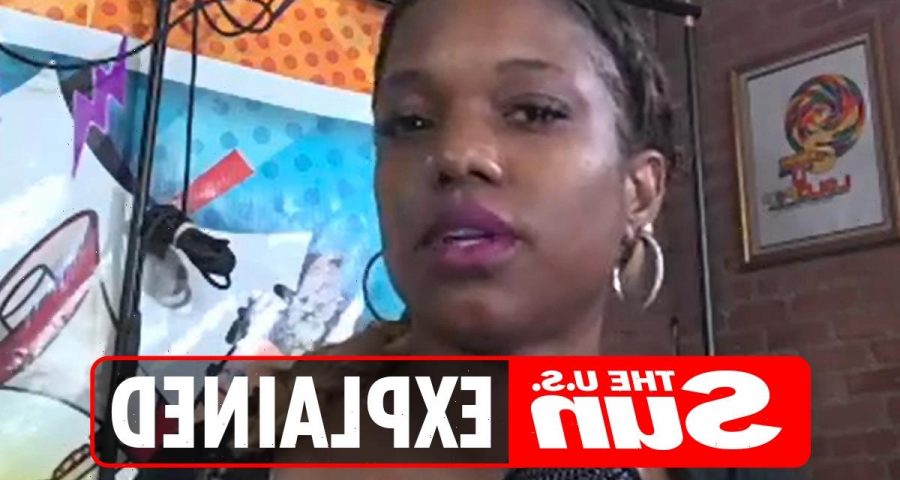 The 32-year-old sobbed and apologized as she was escorted out of the 107th Precinct in Queens for her arraignment. 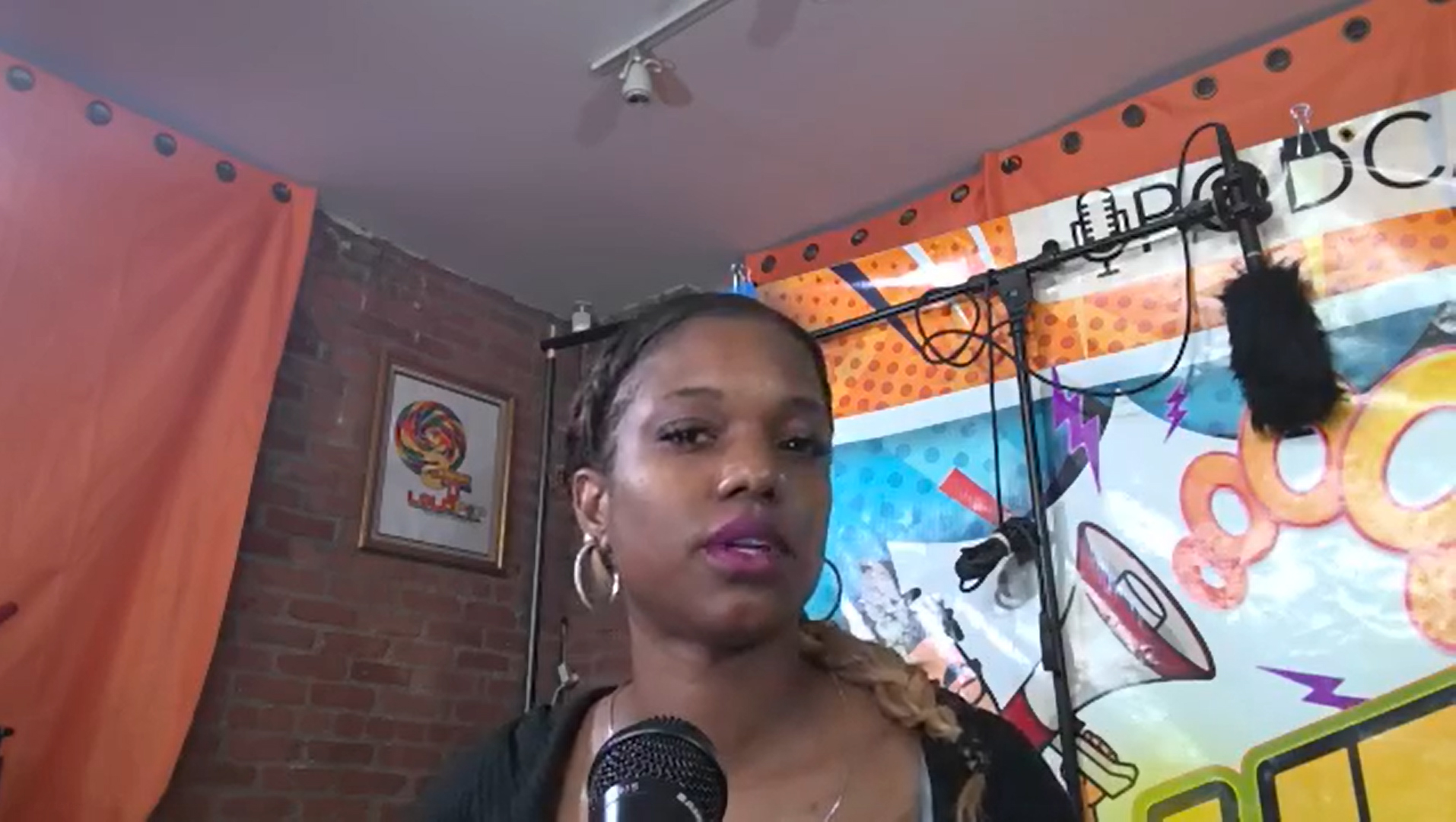 What did Jessica Beauvais say in her last podcast episode?

Jessica Beauvais was going live on Facebook on Monday, April 26 as part of her Face The Reality radio show.

She filmed herself saying “F**k the police” to the camera while drinking shots and vaping while discussing the trial of ex-cop Derek Chauvin – who was convicted for killing George Floyd.

Beauvais also allegedly rambled on social media that she was pro-capital punishment.

At least one of her podcast episodes opens with the with background music from N.W.A.’s rap hit, 'F**k tha Police'. 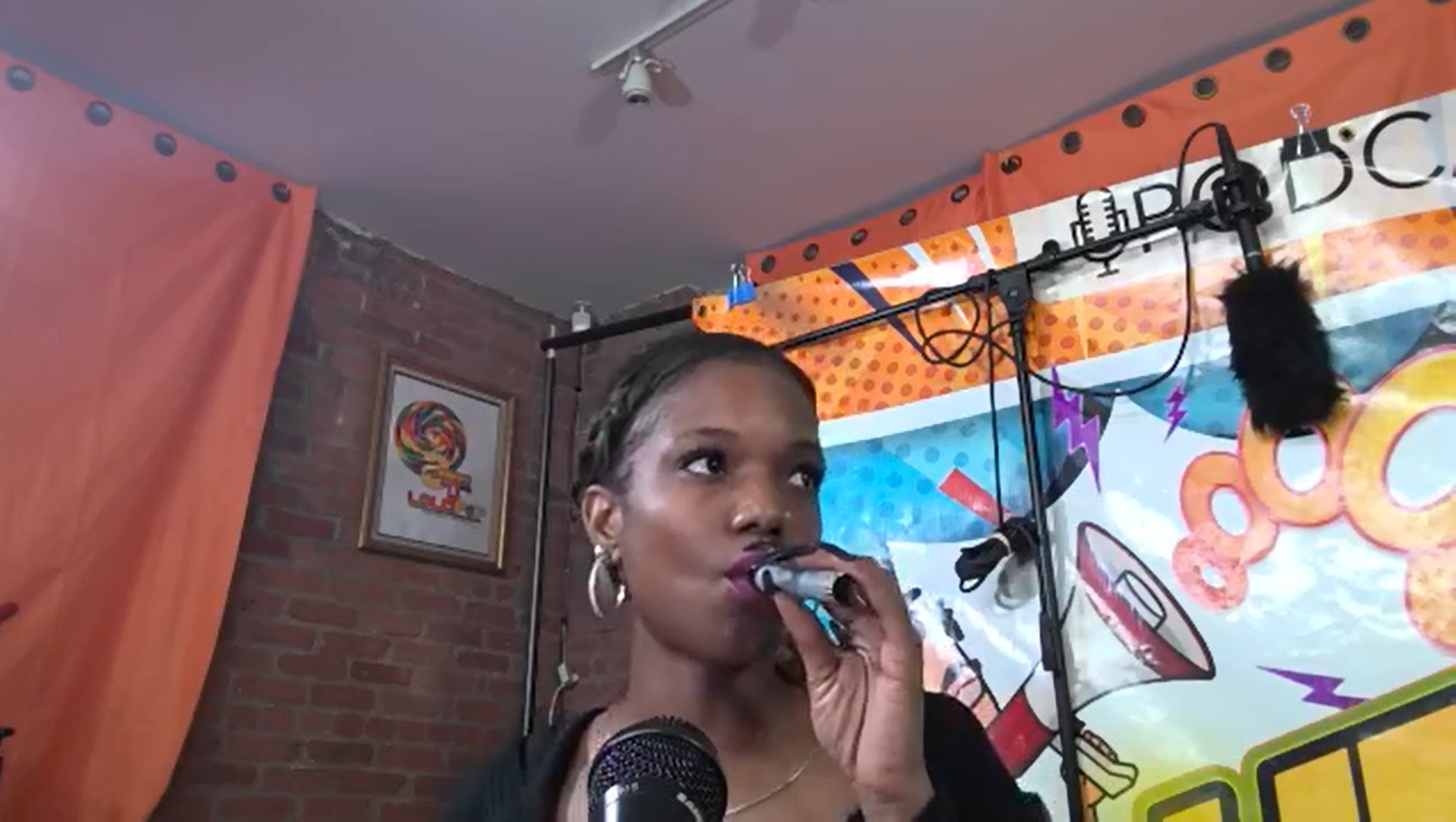 What happened to NYPD Anastasios Tsakos?

Anastasios Tsakos had been directing traffic on the Long Island Expressway as he and other officers investigated the scene of another fatal crash.

He was standing next to his patrol car at around 2am when the driver of a Volkswagen veered and fatally struck him, NYPD Commissioner Dermot Shea said on Tuesday.

Shea said the driver swerved towards the cop to avoid hitting other vehicles. 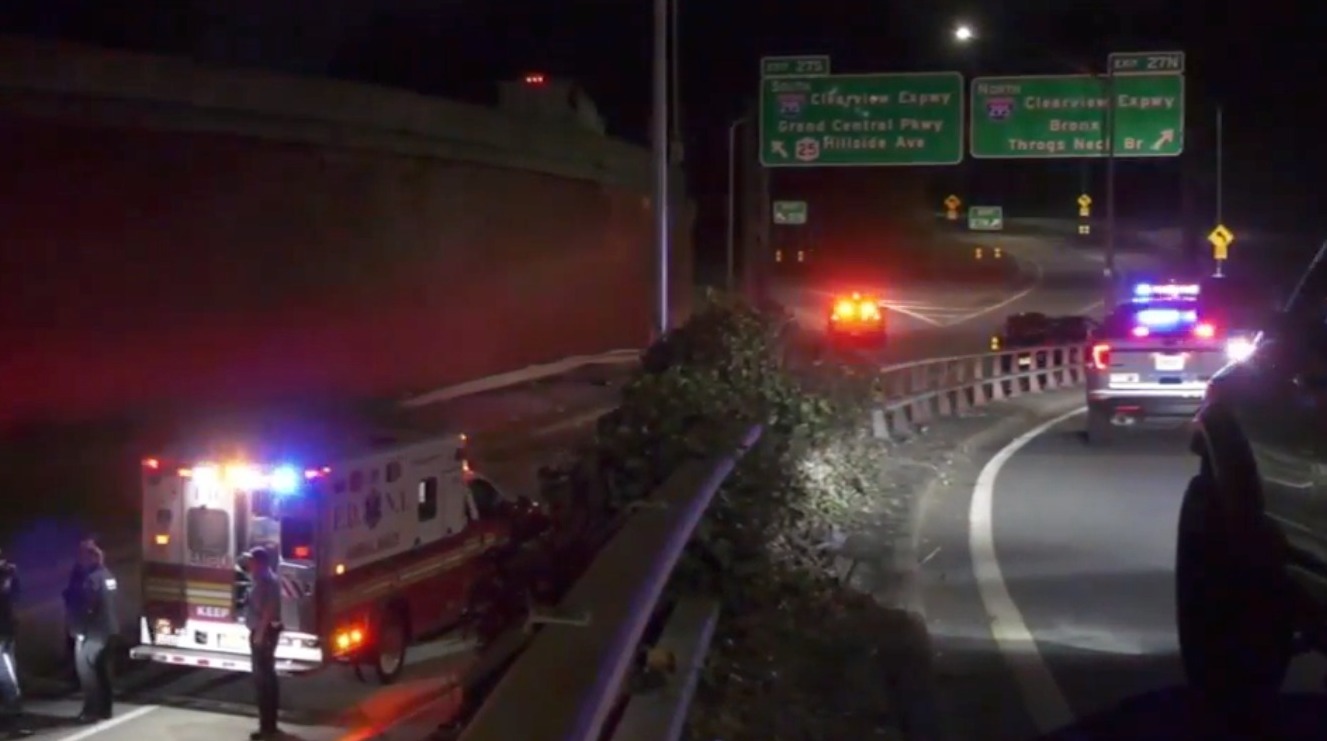 According to police, he was suspended over 100 feet in the air from the impact.

Tsakos was taken to an area hospital, but died from his injuries shortly after arriving.

Beauvais was identified as the driver of the Volkswagen and was apprehended nearby.

She was intoxicated and driving with a suspended license at the time of the fatal collision, police said.

According to authorities, Beauvais blew a .15 BAC, nearly double the legal limit, more than two hours after the incident.

What charges is Jessica Beauvais facing? 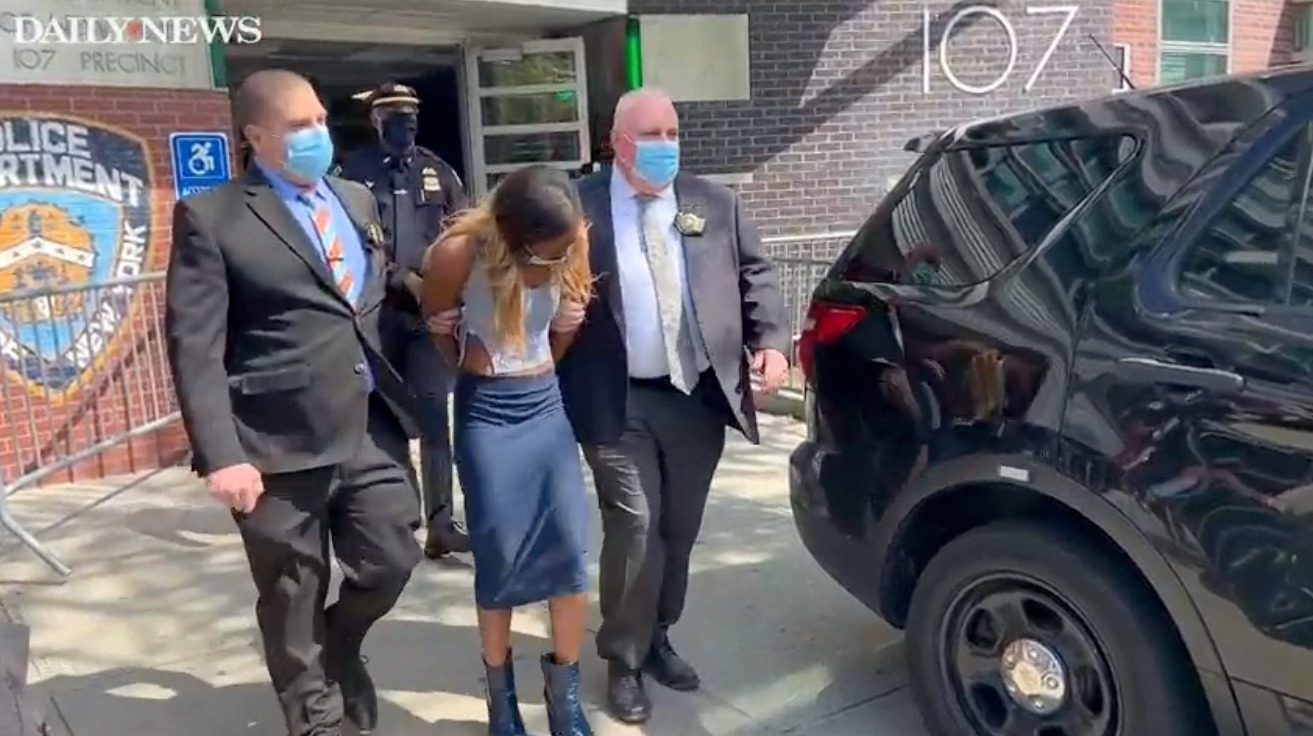 He said: “He didn't deserve this. He just bought a house. He was starting his life. He was doing good. Everything was cut short. That's it."

Police Benevolent Association President Patrick Lynch remembered Tsakos as a beloved member of the NYPD who was well respected by his colleagues.

“In the police department, there are two compliments that you can give a fellow police officer that top no other,” he said.

“He’s a cop’s cop and he’s a good guy. You heard them both in this emergency room.”