NATALIE Hemming was a mum-of-three who was beaten to death by her jealous partner.

Channel 4 documentary Manhunt: The Search for Natalie Hemming uncovers the horrors behind her death and the lengths her bully partner went to cover it up. 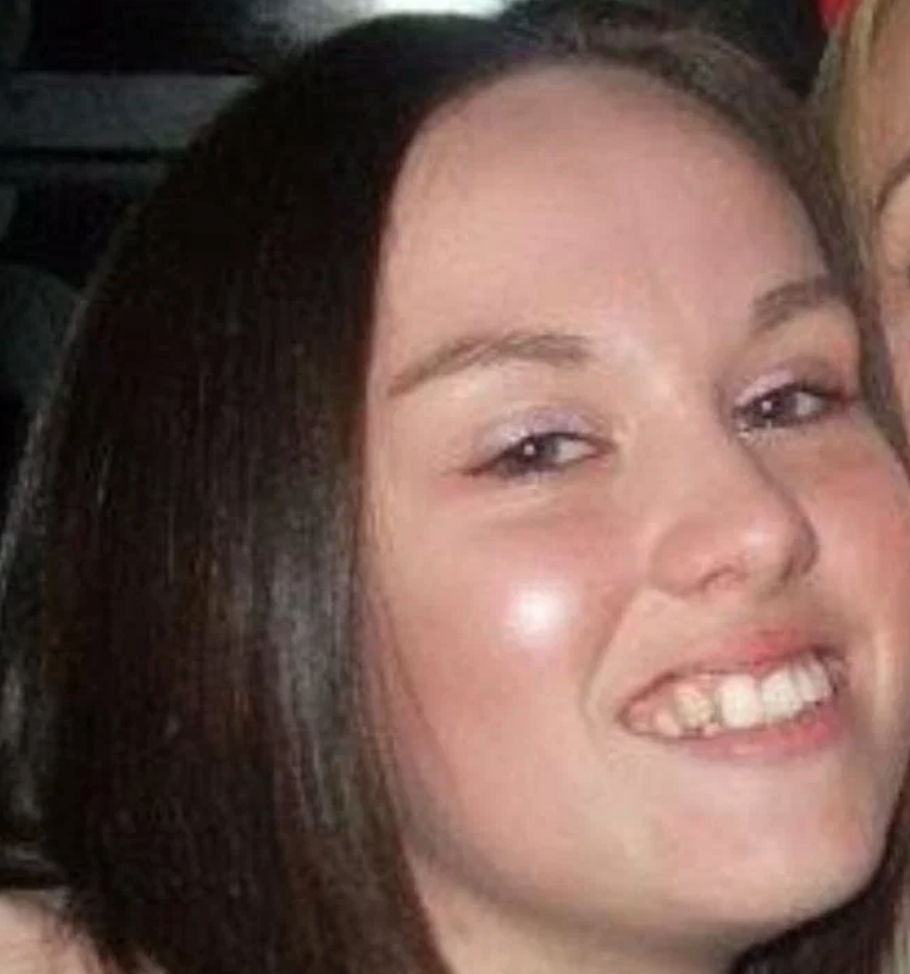 What happened to Natalie Hemming?

The story of Natalie Hemming's death is on repeat tonight on Channel 4 tonight at 10pm.

Mum-of-three Natalie Hemming was beaten to death in the lounge of her home by her jealous partner Paul Hemming after he discovered she planned to leave him for a colleague.

Jealous bully Hemming would go on to invent an elaborate web of lies in a bid to cover-up his crime.

His trial in 2016 heard he wrapped 31-year-old Natalie's body in a blanket dumped it in the boot of his car and then drove from Milton Keynes to a wooded area about 30 miles away in South Hertfordshire.

He dumped his partner's body in the woodland before returning to the family home where Natalie's three children were sleeping.

When the youngsters got up the next morning, he claimed their mother had left the house while they were asleep.

He then took them to Whipsnade Zoo for a Bank Holiday day out.

Natalie's badly decomposed remains were found three weeks later by a man who had been mowing a meadow nearby.

Pathologist Dr Olaf Biedrzycki told Hemming's trial it was impossible to say what caused her death because of the advanced state of decomposition.

Two days after Natalie's death her mother, frantic with worry, rung 999 to report her missing.

One of the biggest searches in the history of Thames Valley Police followed.

When was Natalie Hemming murdered?

Natalie was murdered at her home in Milton Keynes on Sunday, May 1 2016.

Paul Hemming, 43, was convicted of murder in November 2016 and handed a life sentence with a minimum term of 20 years behind bars.

Hemming and Natalie had been in a relationship since 2007.

When they first met in Hemel Hempstead, Hertfordshire, she already had a young daughter from a previous short-lived marriage.

In the years that followed they had a son and a daughter. Although they weren’t married, she took his surname. 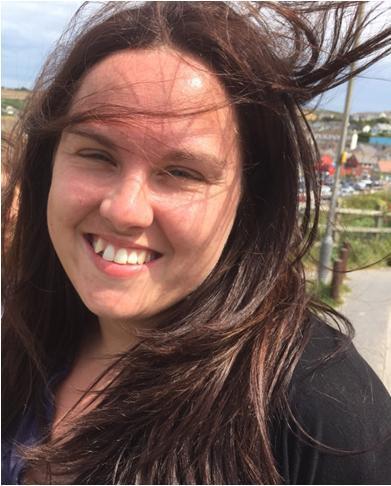 Who is Paul Hemming?

Paul Hemming is the brutal killer of Natalie Hemming.

He admitted manslaughter at his trial but denied murder, even as it was revealed the couple's son, six, had been woken by the dispute and witnessed him covering her body.

When police officers came to his home on May 3 Hemming came out with a fake story that Natalie had been raped on the Saturday night and had gone away to “clear her head”.

After the murder Hemming even sent text messages to Natalie’s phone pretending to be worried about her. 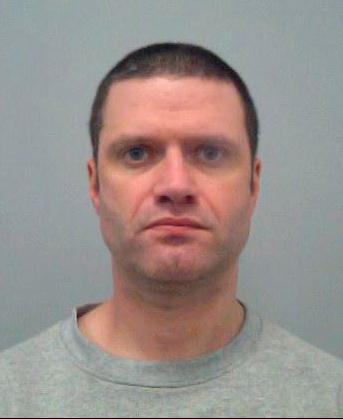 The court heard there had been previous incidents of violence by Hemming against Natalie.

He could be moody and sullen and would constantly check up on her, wanting to know where she was going and what friends she was seeing, prosecutors said.

In 2007, Natalie had made a statement to police alleging that after an argument with Hemming, he had thrown her mobile phone at her which struck her on the head.

In 2013 Natalie told police he had poked her in the eye and hit her over the head with a bottle.