But how much is the Democrat politician worth? Here is everything we know. 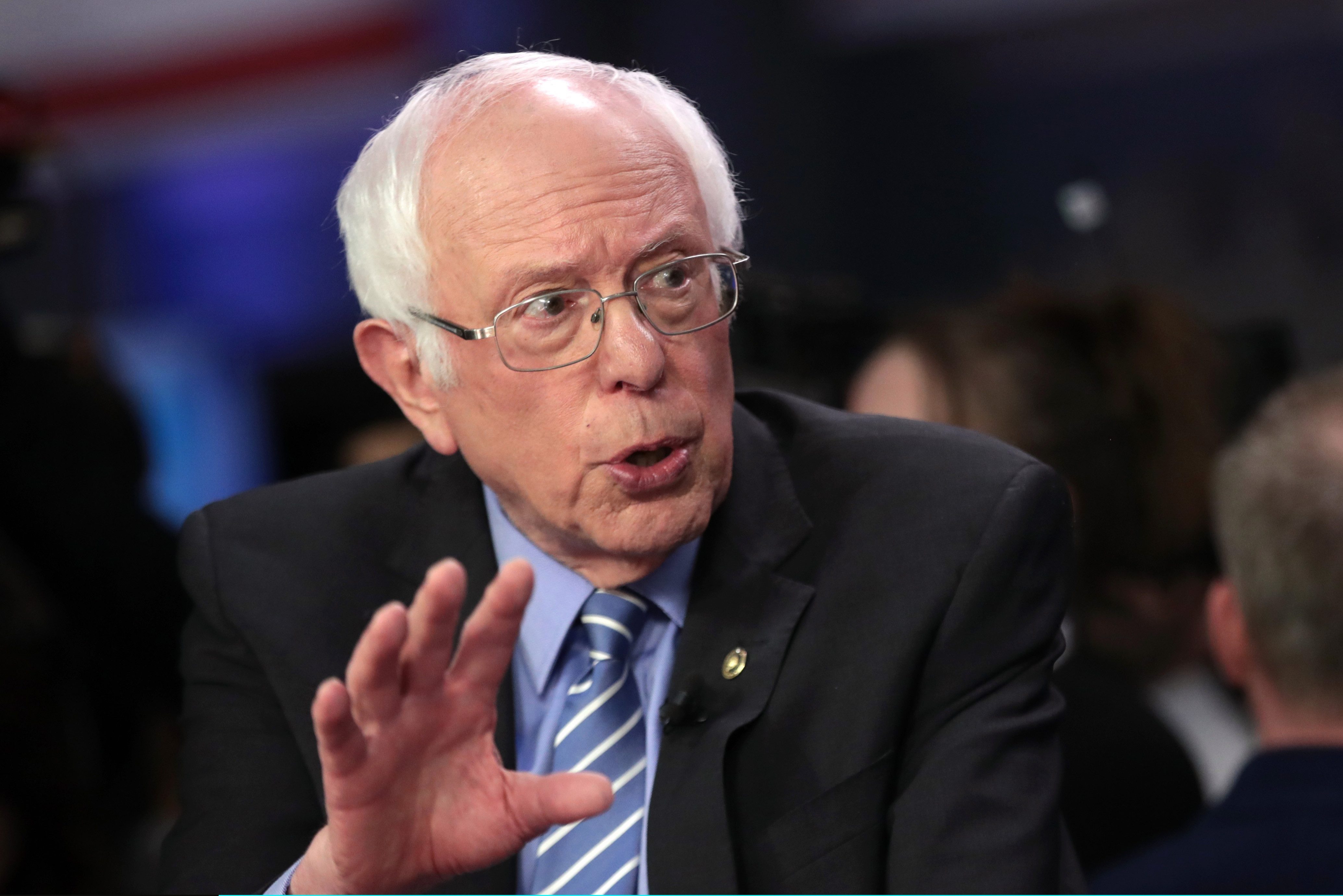 What is Bernie Sanders' net worth?

According to Forbes, sanders is worth around $2.5million.

How did he make his money?

Sanders made his money through book royalties, real estate investments and government pensions.

In his role as senator he's paid $174,000 a year according to a Congressional Research Service report on Senate salaries last year.

Since his presidential bid in 2016, Sanders has released multiple books.

His book series has pulled in over $1.7million.

How many properties does Bernie own?

According to the Daily Mail, the senator owns three properties.

He owns a $405,000 four bedroom home in Vermont alongside a one-bedroom apartment in Washington, estimated to be worth $700,000.

He also owns a lakeside cabin, once part of Burlington College also in Vermont – where his wife, Jane was a former president.

The couple's acquisition of the cabin has been the centre of some controversy after critics blamed Jane Sanders for piloting a scheme to drive millions of dollars into the college's campus – which saw the university fold.

The couple then snapped up the cabin after the school shut in 2016.

The Sanders say they purchased the wood cabin with inheritance money, but records discovered by VTDigger  suggest the amount Jane received from her parents was considerably less than the price of the cabin. 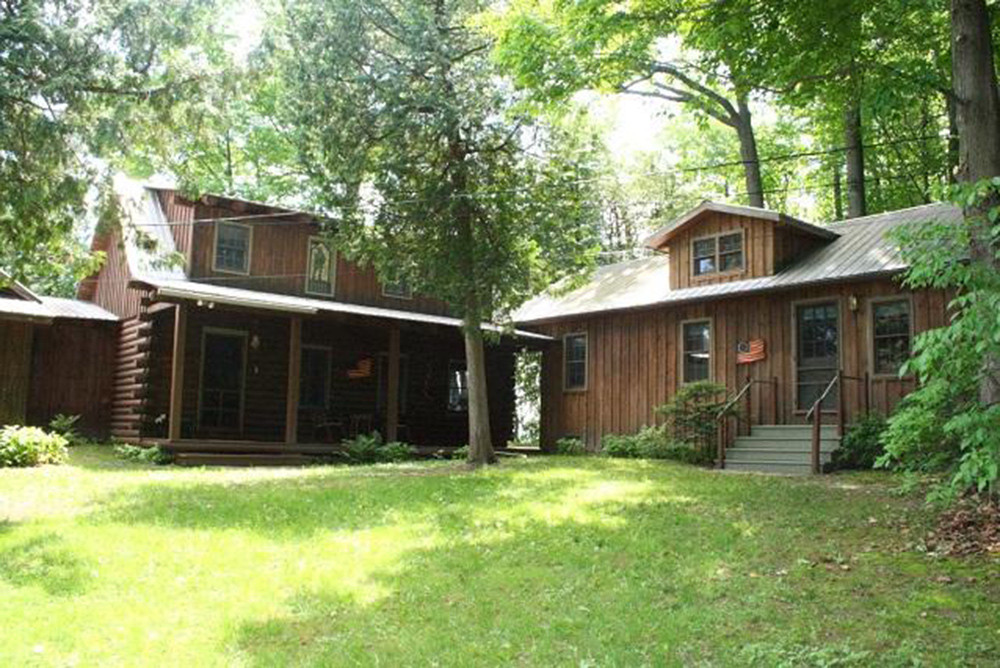 How rich is Bernie Sanders compared to Mike Bloomberg?

Mike Bloomberg's estimated net worth stands at $6.1billion – so a marked difference.

The difference between the pair's wealth stands at just over $6billion.

Despite this Bloomberg mocked the "best known socialist in the country" who is a millionaire.

Did Elon Musk and Bernie Sanders get into an argument?

On Sunday, November 14, 2021, Elon Musk responded to one of Bernie Sanders' tweets.

The former presidential candidate tweeted that "We must demand that the extremely wealthy pay their fair share. Period."

It wasn't directed at anyone in particular, but Musk took it a bit personal. He responded to Bernie's tweet, writing:
"I keep forgetting that you’re still alive".

Elon Musk has an estimated net worth of around $271billion, making him one of the richest men in history.