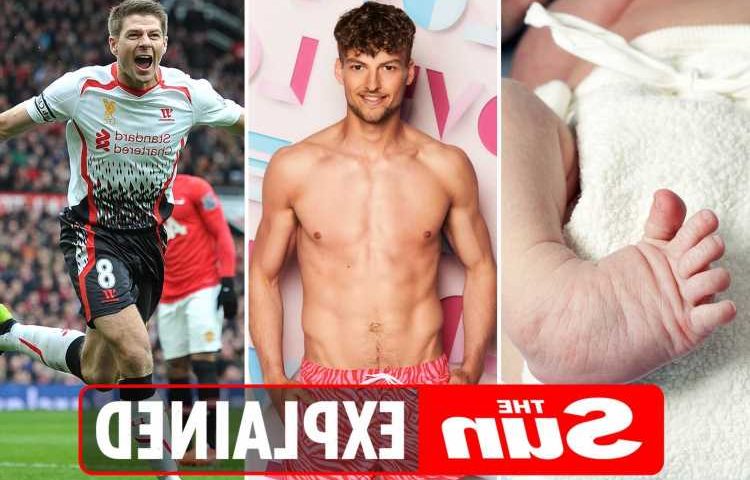 CLUB foot is a condition that affects roughly one in every 1,000 babies born in the UK.

But what is club foot and is it treatable? Here's everything you need to know.. 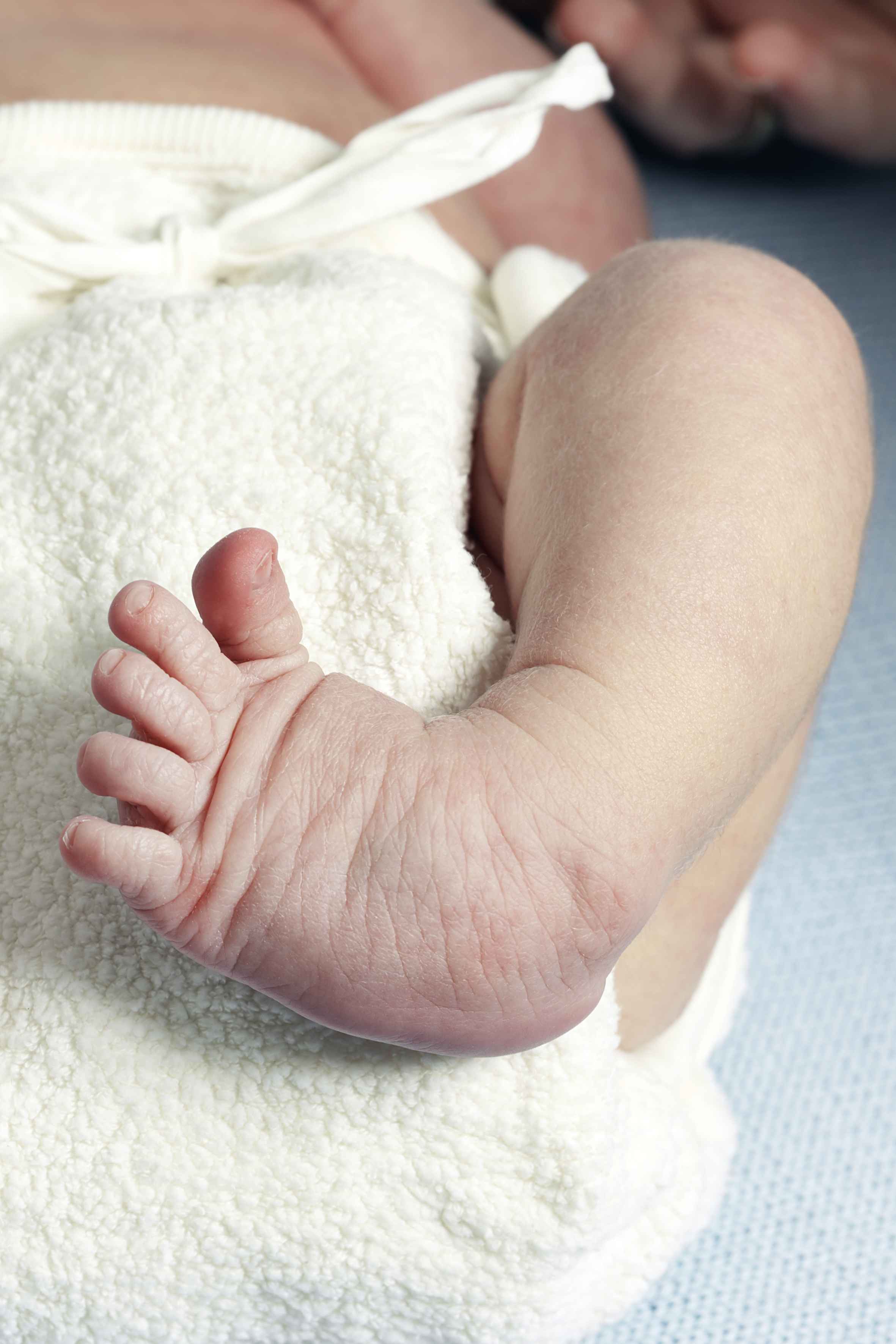 What is a club foot?

Club foot is a condition where a baby is born with one or both of their feet pointed down and twisted inwards with their soles facing out.

According to the NHS website, it happens because the Achilles tendon – at the back of the ankle – is too short.

It can affect just one foot or both.

It is not painful for babies born with it – but if not treated can become painful and lead to difficulties walking.

In around half of babies born with club foot both feet are affected, with the condition more common in boys. 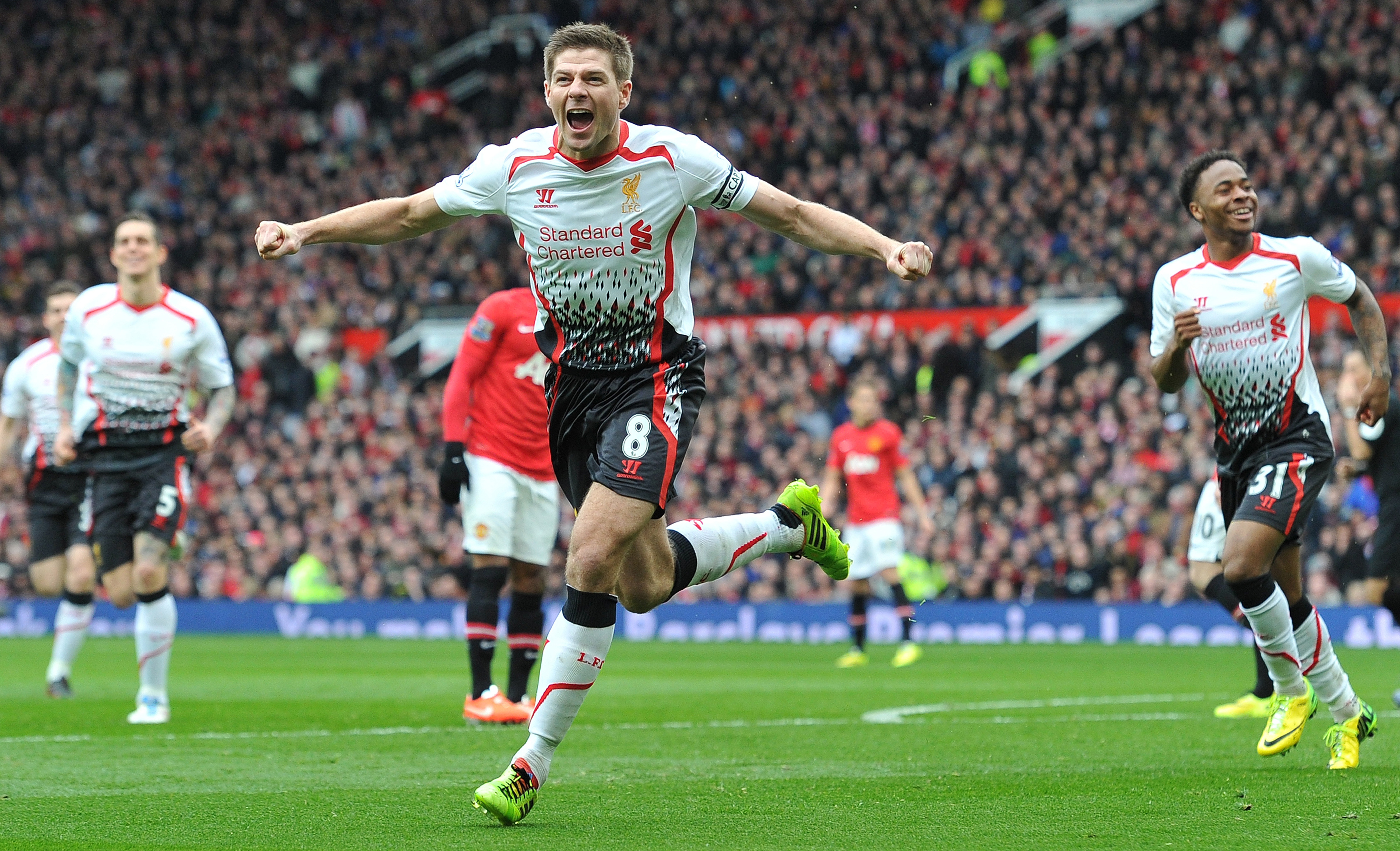 How can it be treated?

Early treatment can correct the problem, and is usually diagnosed when the baby is born or during an ultrasound between 18 and 21 weeks.

Within a fortnight of birth, treatment normally begins using the Ponseti method.

This involves the baby's foot/ feet being gently manipulated and stretched into a better position before being put into a cast.

The process is repeated every week for up to two months, which for most babies is followed by a minor operation to loosen the Achilles tendon.

Youngsters then have to wear special boots attached to each other with a bar to prevent the club foot returning for the first three months, then overnight until they're four or five.

Most children born with club foot are treated successfully, but those born with only one foot affected may be left with a slightly shorter leg or smaller foot.

Club foot can come back if treatment is not followed exactly, meaning parts of process may need to be repeated. 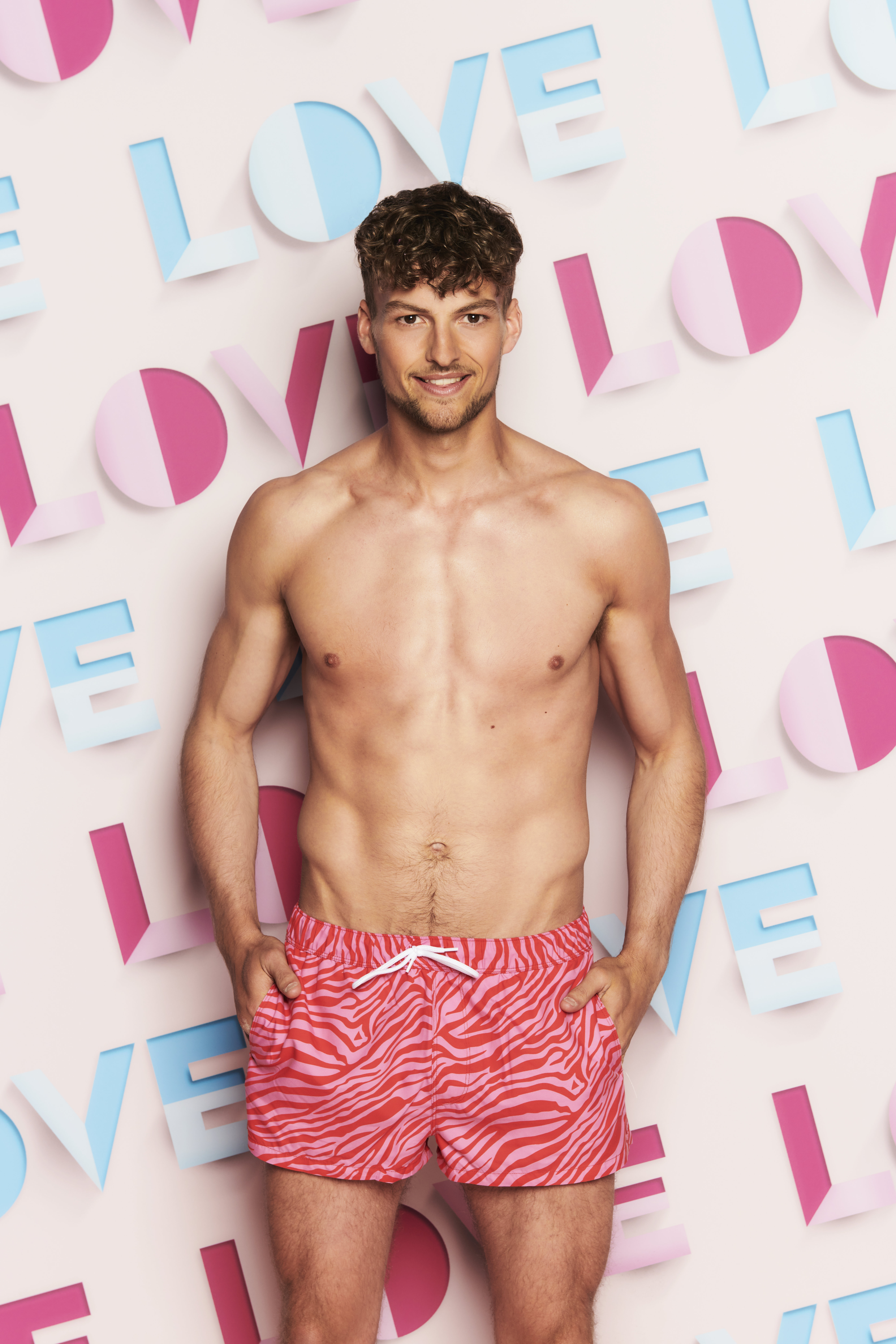 Which celebrities have a club foot?

Several celebrities are known to have been born with the defect.

Despite having club foot at birth, Steven Gerrard went to become a world class football player.

The former Liverpool and England captain was born with the condition but was treated on time.

Meanwhile, Love Island has revealed its first ever disabled contestant – 24-year-old Hugo Hammond, who was born with club foot.

The PE teacher from Hampshire has had a successful sporting career despite this.

Explaining his condition, he said: “I was born with clubfoot. I had lots of operations when I was a kid.

"You can only really tell when I walk barefoot. I’ve got a really short achilles heel. I walk slightly on my tip toes.