MEGHAN Markle has given birth to baby boy as Prince Harry has become a father for a the first time.

The newest member of the royal family was born on May 6, but is his and his surname? Here's what you need to know about royal surnames. 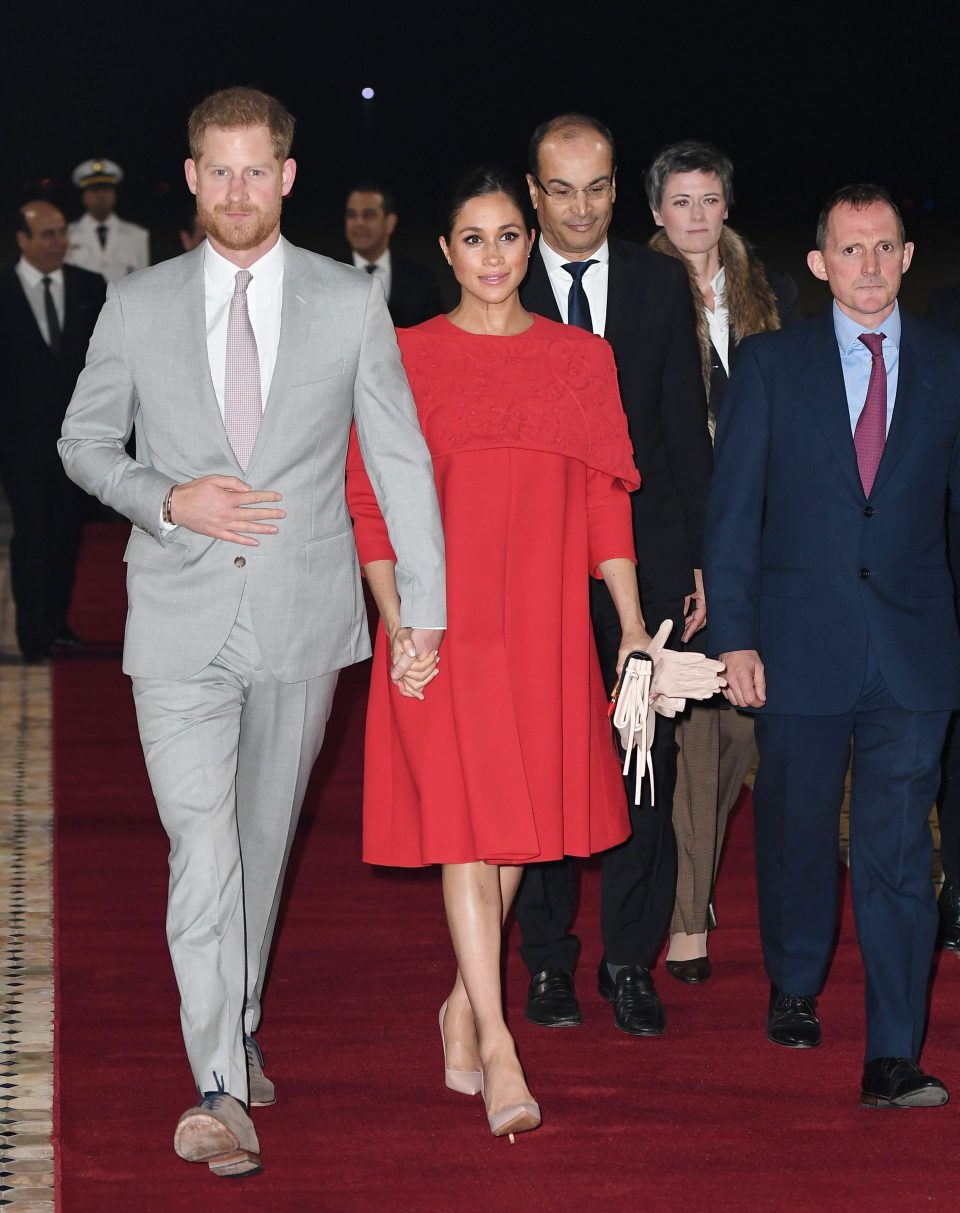 As well as the excitement about the new royal arrival’s gender and name there’s also the question of what his surname is.

The surname may well be different from that of his or her royal cousins – and the family name itself has changed over the years.

According to the Royal Family’s website, until 1917 its members had no surname, but only the name of the house or dynasty to which they belonged.

Until then, they belonged to the House of Saxe-Coburg-Gotha, Prince Albert’s family name.

But George V changed that to Windsor due to anti-German sentiment in World War I and adopted the name as the family’s surname. 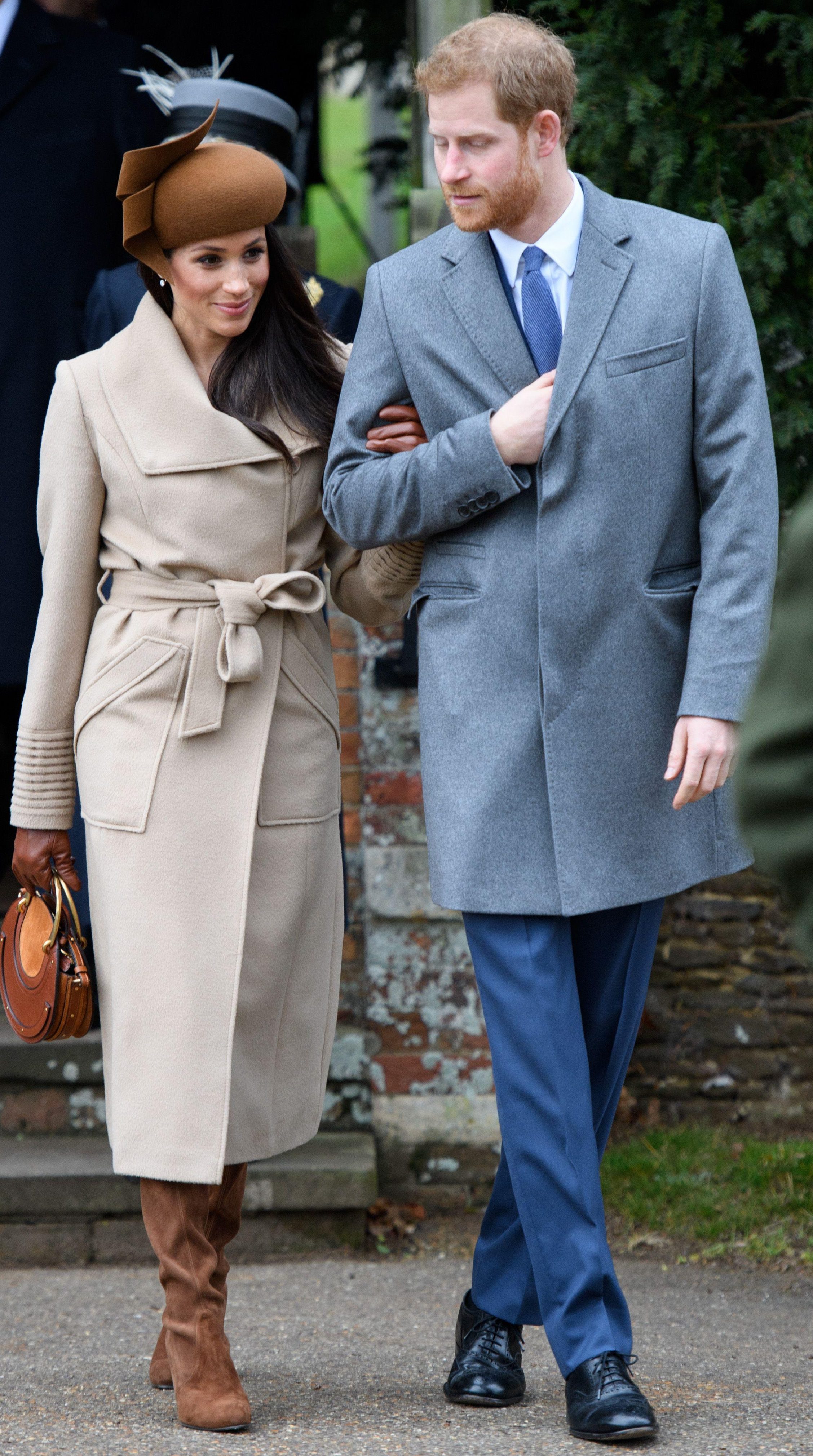 What name do descendants of The Queen use?

In 1960, The Queen and Prince Philip decided that they would like their own direct descendants to be distinguished from the rest of the Royal Family.

The Queen's descendants, other than those with the style of Royal Highness and the title of Prince or Princess, or female descendants who marry, would carry the name of Mountbatten-Windsor.

But the Royals don't necessarily use that surname and in fact can chose a different one if they like.

For example, William and Harry use the name Wales, after their father's title, the Prince of Wales, when in the army.

His birth certificate has the name "His Royal Highness Prince Louis Arthur Charles of Cambridge” on it.

Cambridge is Prince William and Kate Middleton's assigned dukedom, and George and Charlotte use Cambridge as a surname at school.

Do Prince William's children have a royal title?

The Queen used the Letters Patent to give Prince William and Kate Middleton the authority to give all of their children an HRH title.

Her Majesty is yet to make special permission for Harry and Meghan's first child to be a HRH.

As Prince Harry and Meghan are the Duke and Duchess of Sussex, the new royal will probably use Sussex as his or her last name in school and in other official paperwork.

At this point, if it's a boy, he will also have the title the Earl of Dumbarton.

If it's a girl, she will be styled Lady Mountbatten-Windsor, and any subsequent sons will be named Lord Mounbatten-Windsor.

The baby won’t be called Markle because after marrying Harry, Meghan became Her Royal Highness, The Duchess of Sussex.

In day to day life, Royals do not use a surname and only sign their first names.