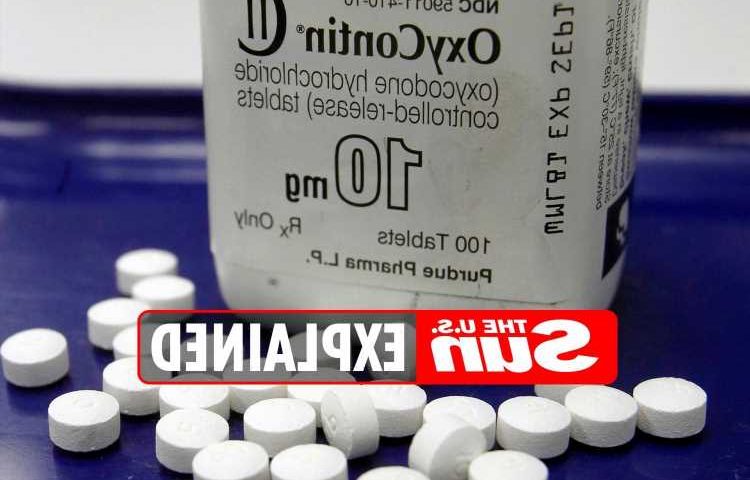 THE OPIOID epidemic never went away, and a new Hulu series is showing viewers why.

The new Hulu series Dopesick is taking a magnifying glass to the opioid pandemic that has affected many in the United States. 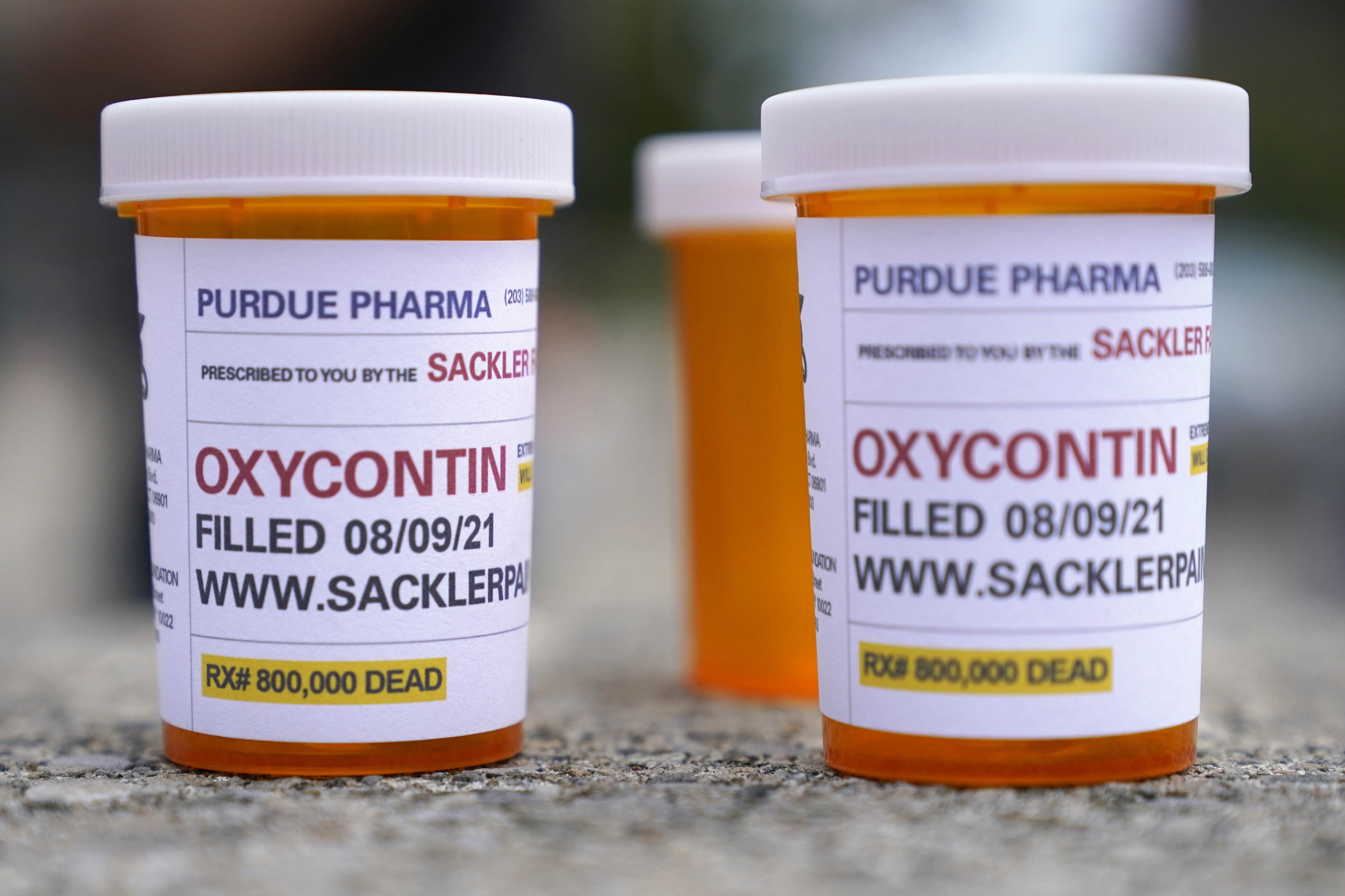 Purdue Pharma is the maker of OxyContin, a painkiller.

The New York Times published information discrediting the company in 2018.

The company was aware that OxyContin was, and is, a dangerous drug, the report stated. However, despite studies that revealed the heightened level of addiction OxyContin has, they continued to push it on doctors. Instead, Purdue Pharma only showed them how effective it is for relieving pain.

This lead to a rise in overdoses, yet it didn’t stop doctors from buying the small pill in mass quantities.

Additionally, there weren’t specifications at the time for how the drug should have been distributed.

People who were prescribed OxyContin could have quickly become hooked to the powerful drug.

The company used inaccurate information to sell OxyContin to doctors’ offices and hospitals.

Over the last two decades, more than 200,000 people have died from an overdose on opioids.

In 2007, Purdue Pharma, pleaded guilty to a felony charge for misbranding OxyContin while it was being marketed. 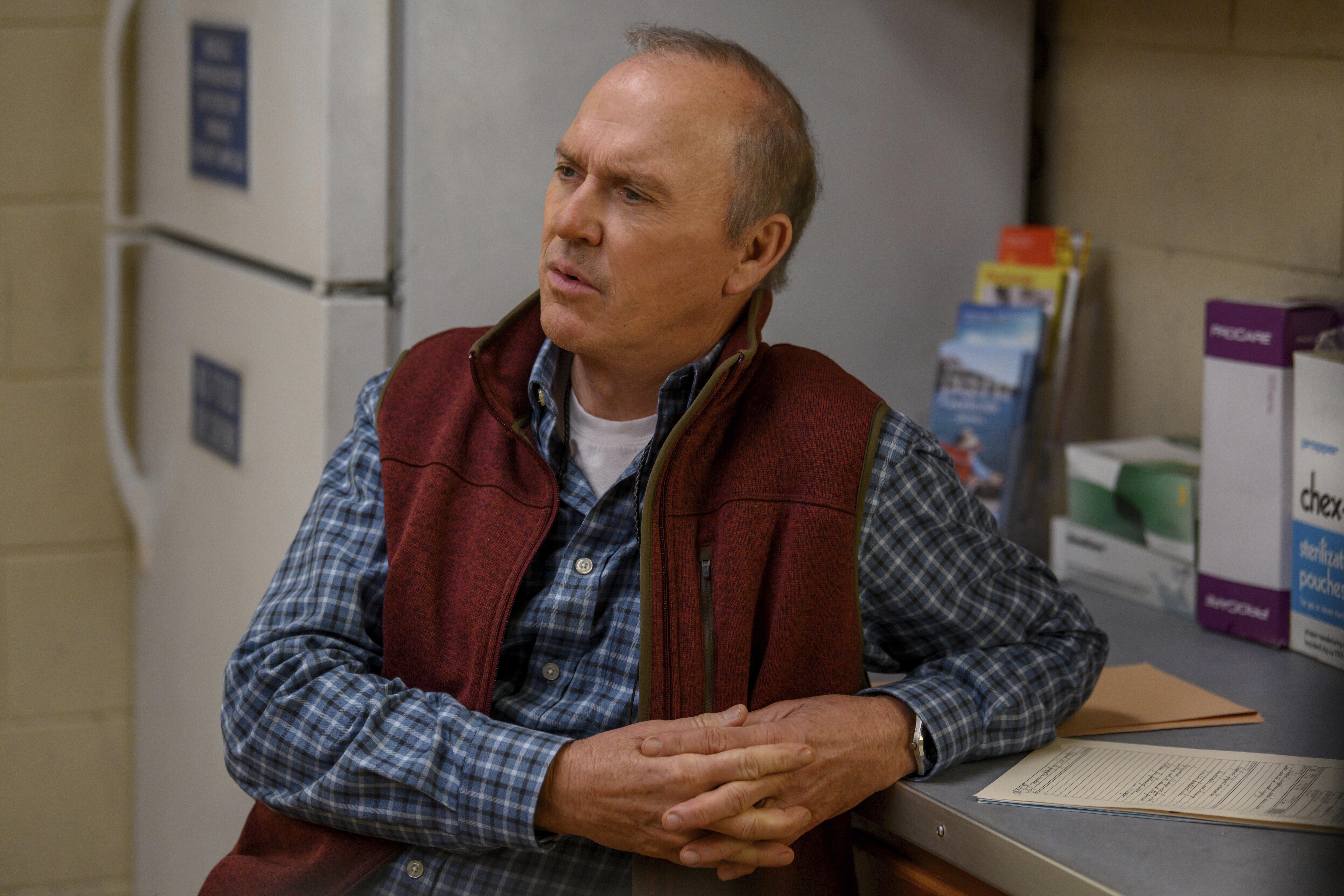 The new series, Dopesick, is a dramatization of Purdue Pharma’s role in creating OxyContin and the marketing scheme they laid out for the health industry.

The Sackler family founded the company, but they have yet to be prosecuted on any charges.

Dopesick will take viewers inside the meeting rooms of Purdue Pharma for scenes of actual events that unfolded there.

In the show, the company discusses their knowledge of OxyContin’s harmful effects but tells doctors that the drug is addictive in less than 1 percent of people. This information has been disproven since the events originally took place.

The television series is based on Beth Macy’s book of the same name and will magnify the details in a thrilling and dramatic way.

Starring Michael Keaton, the first episode was released on Hulu on October 13, 2021.

What are the signs of OxyContin addiction?

Be aware of taking painkillers if you have a family history of addiction. You may be more vulnerable to the long-term effects.

According to American Addiction Centers, symptoms of addiction can include:

Where can you get help?

If you are suffering from OxyContin or other opioid addiction, or know someone who is, please call The Substance Abuse and Mental Health Services Administration (SAMHSA) National Helpline: 1-800-662-4357.

Someone will be standing by to help you get the treatment you need.