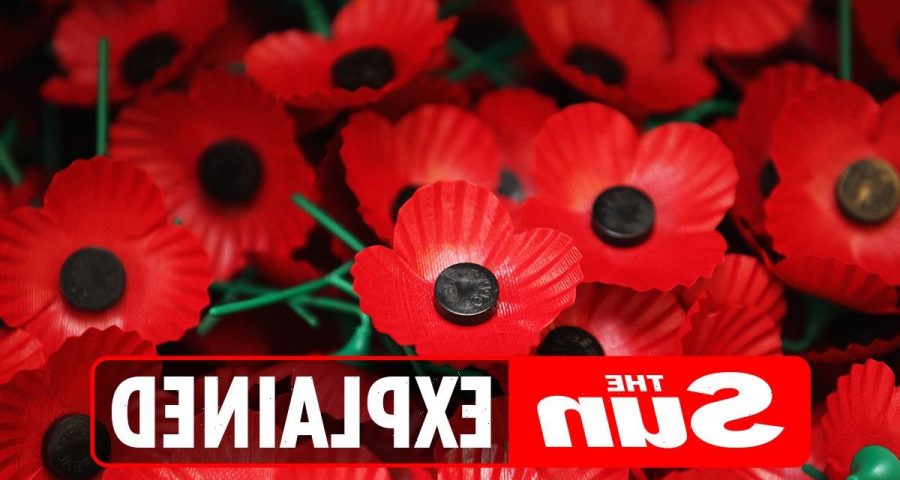 EVERY year Brits mark Remembrance Day to commemorate those who lost their lives in war.

Traditions associated with November 11 services include the reading of a famous poem – which was first published in 1915. Here are the details. 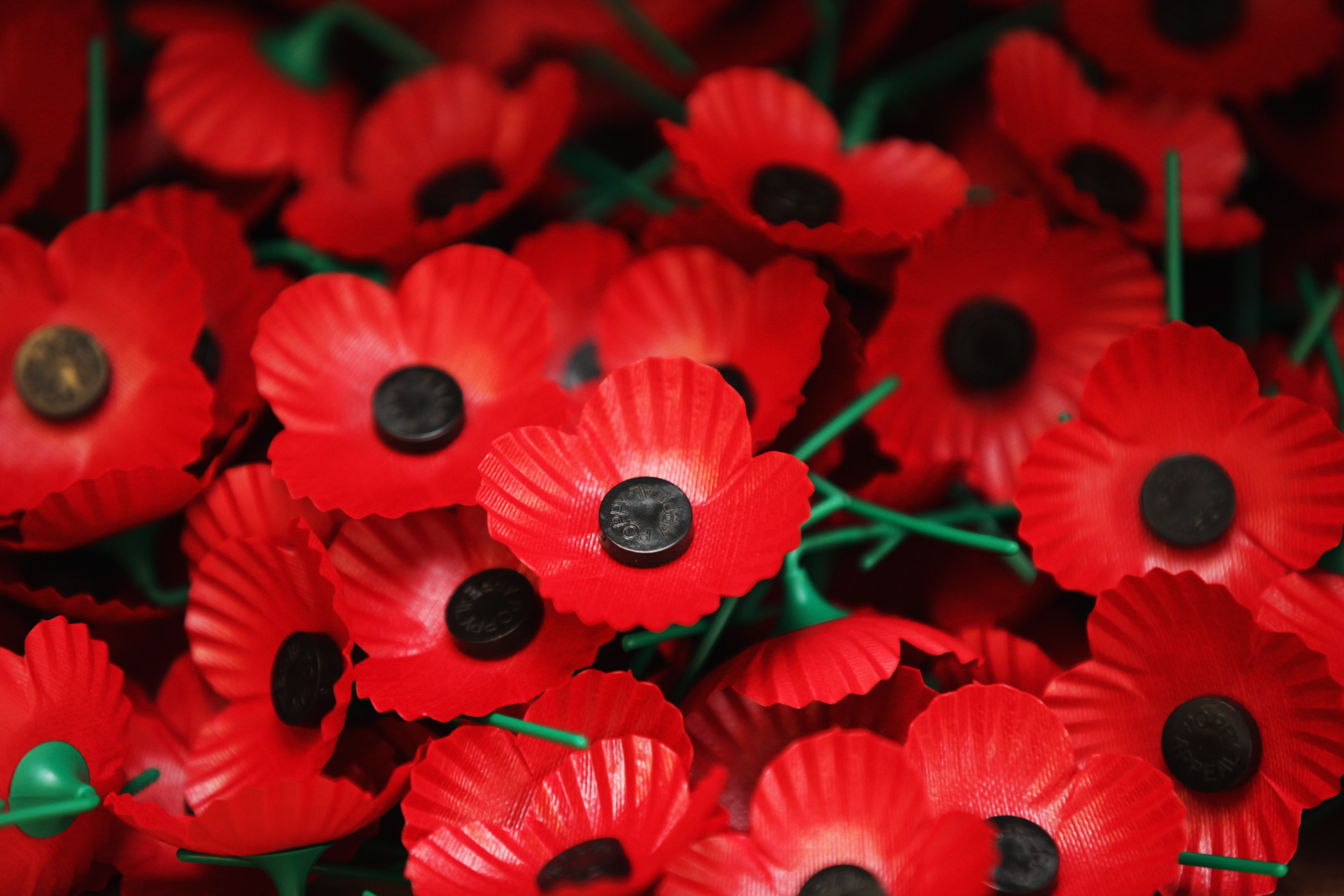 What is the Remembrance Day poem and what are the words?

The Remembrance Day poem is called In Flanders Fields.

It is often read at services remembering those who were lost in both world wars, although it was actually written during the First World War.

In Flanders fields the poppies blow

Between the crosses, row on row,

That mark our place; and in the sky

Scarce heard amid the guns below.

We are the Dead, Short days ago

Loved, and we loved, and now we lie,

Take up our quarrel with the foe:

To you from failing hands we throw

The torch; be yours to hold it high.

If ye break faith with us who die

We shall not sleep, though poppies grow 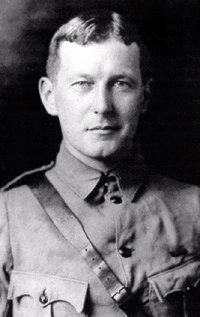 Flanders is located in northern Belgium.

John McCrae wrote In Flanders Fields after losing his friend and fellow soldier Alexis Helmer in Belgium during World War I.

One account says that McCrae wrote the poem the day after burying Helmer when he could see red poppies grow from the graves of the burial ground.

Who was poet John McCrae?

This poem by John McCrae is written from the perspective of dead soldiers lying in their graves.

McCrae was a Canadian doctor and Lieutenant Colonel in the First World War, fighting and overseeing medical care in Boulogne with the Canadian Expeditionary Force.

He died of pneumonia on the battlefield in January 1918.