WITH Covid cases continuing to rise in various areas around England, the current rules in the three-tier system may not be enough.

Spikes in coronavirus infections in London, and in parts of Essex and Hertfordshire saw them all move to the very high alert level – but is a new Tier 4 on the way? 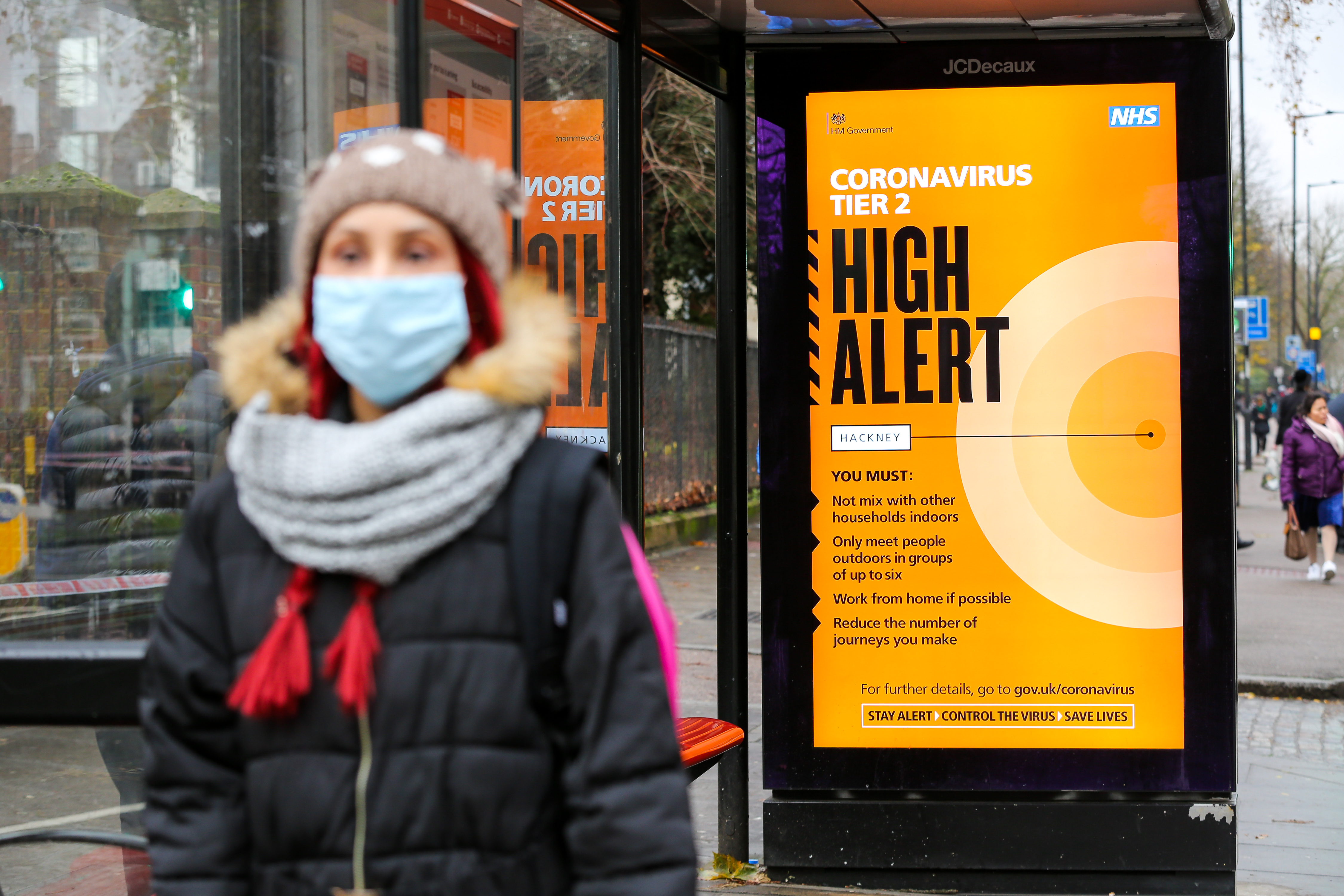 With coronavirus cases continuing to rise and the upcoming Christmas break, stricter rules are likely to be implemented.

A third national lockdown is a possibility, but an extra – and tougher – Tier 4 could be introduced for the worst-affected areas.

Tier 4, or Tier 3 Plus as it has been called before, has already been discussedwithin the Government with Health Secretary Matt Hancock among the supporters for stricter restrictions.

When could Tier 4 be introduced?

Should Tier 4 be introduced, it would likely be after the Christmas break.

The nation is set to see rules and restrictions relaxed significantly for the festive period – which could lead to a huge rise in infections.

In a bid to prevent a third national lockdown, an extra tier would be introduced for those suffering with a further increase in cases. 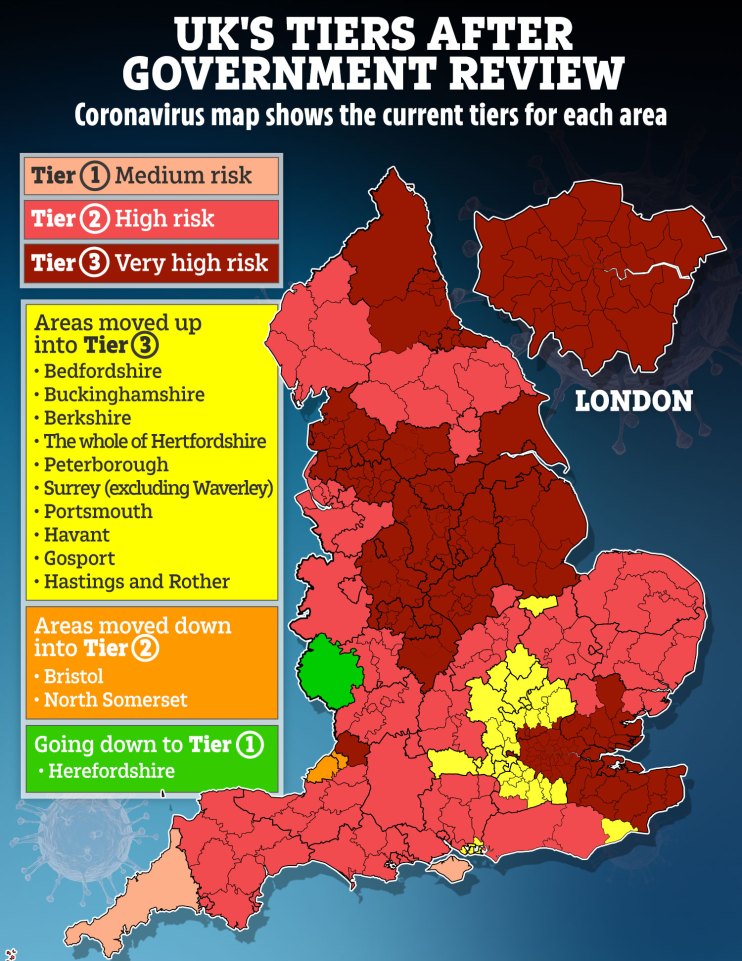 What Tier 4 rules could be introduced?

The biggest changes from Tier 3 to Tier 4 would be the closure of non-essential shops and increased self-isolation.

A Whitehall official told The Times: "There is a case for going further than Tier 3 and it is getting stronger.

"[That could mean] closure of non-essential retail, stay at home orders.

"That would have to be actively considered in conversation with the local authority."

Chancellor Rishi Sunak is expected to among those against closing further businesses as he looks to keep the economy afloat.

Schools could also be affected after the Department for Education published a four-tier structure in August, in which all educational institutions – including primary schools and early years settings – would shut in the top tier.

Which areas could rise to Tier 4?

Only those areas with the highest R rate and most infections per 100,000 people would fall in the top tier.

The R rate in the East of England also remains higher than the national average at 1.2 to 1.4.