FREDDIE Mercury paved the way for musicians to come and left behind a huge musical legacy when he tragically died in 1991, at the age of 45.

But how much do you really know about the Queen singer? Here's the lowdown on the musical legend who is often still hailed as one of the best voices of all time. 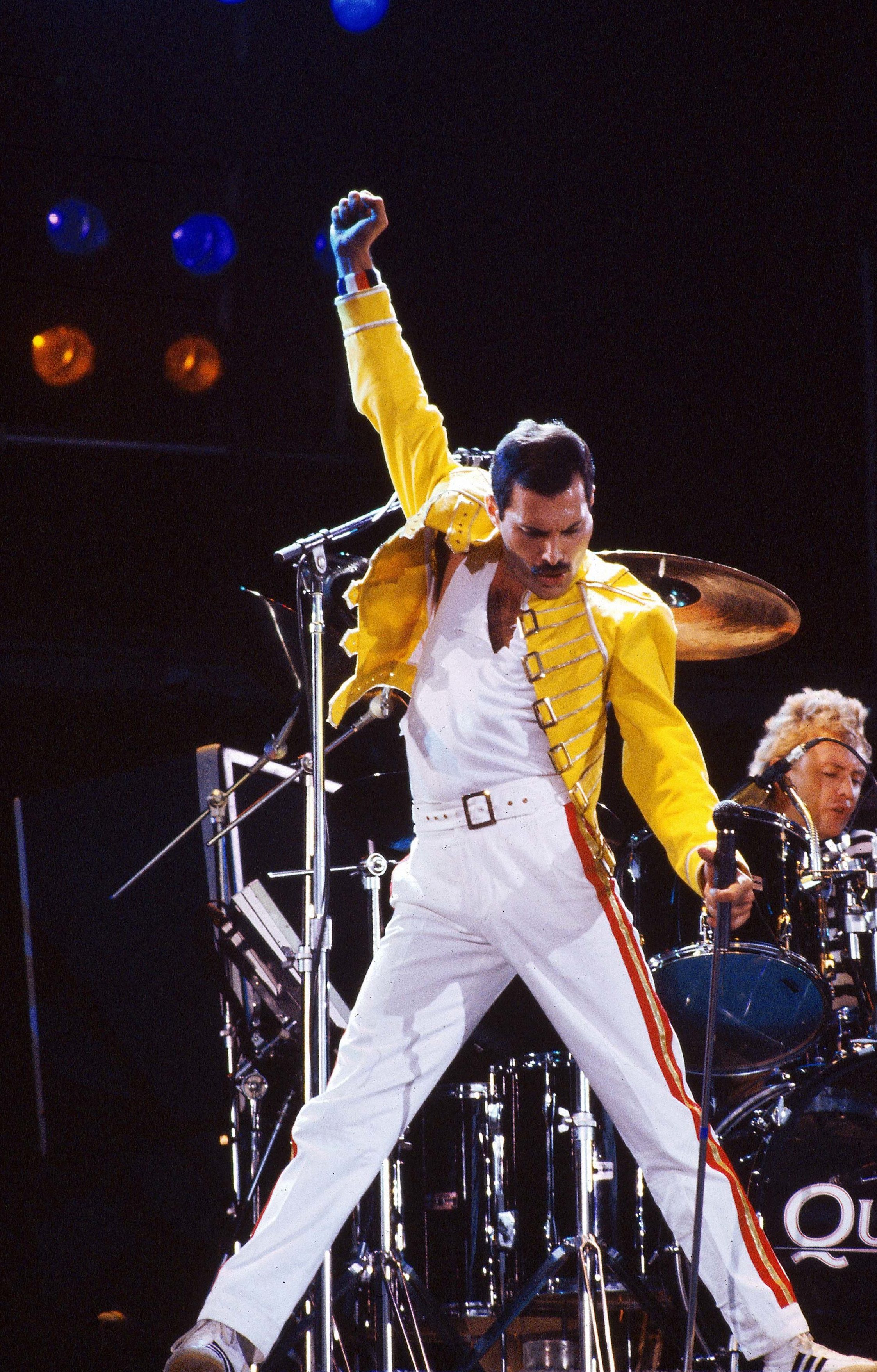 When did Freddie Mercury die?

After many years touring the world and producing hit after hit, Mercury was diagnosed with AIDS according to his partner Jim Hutton, shortly after Easter 1987.

He kept this as a private matter and denied the diagnosis as rumours continued.

His sexuality was often a topic of discussion as he had both female and male partners, with friends commenting he was openly gay, but he also kept this a private matter.

Freddie made his final public appearance when he joined the rest of Queen on stage to collect the Brit Award for Outstanding Contribution to Music.

On November 23, 1991, a statement was made on his behalf which confirmed he was ill.

Just over 24 hours after issuing the statement, the music legend died. 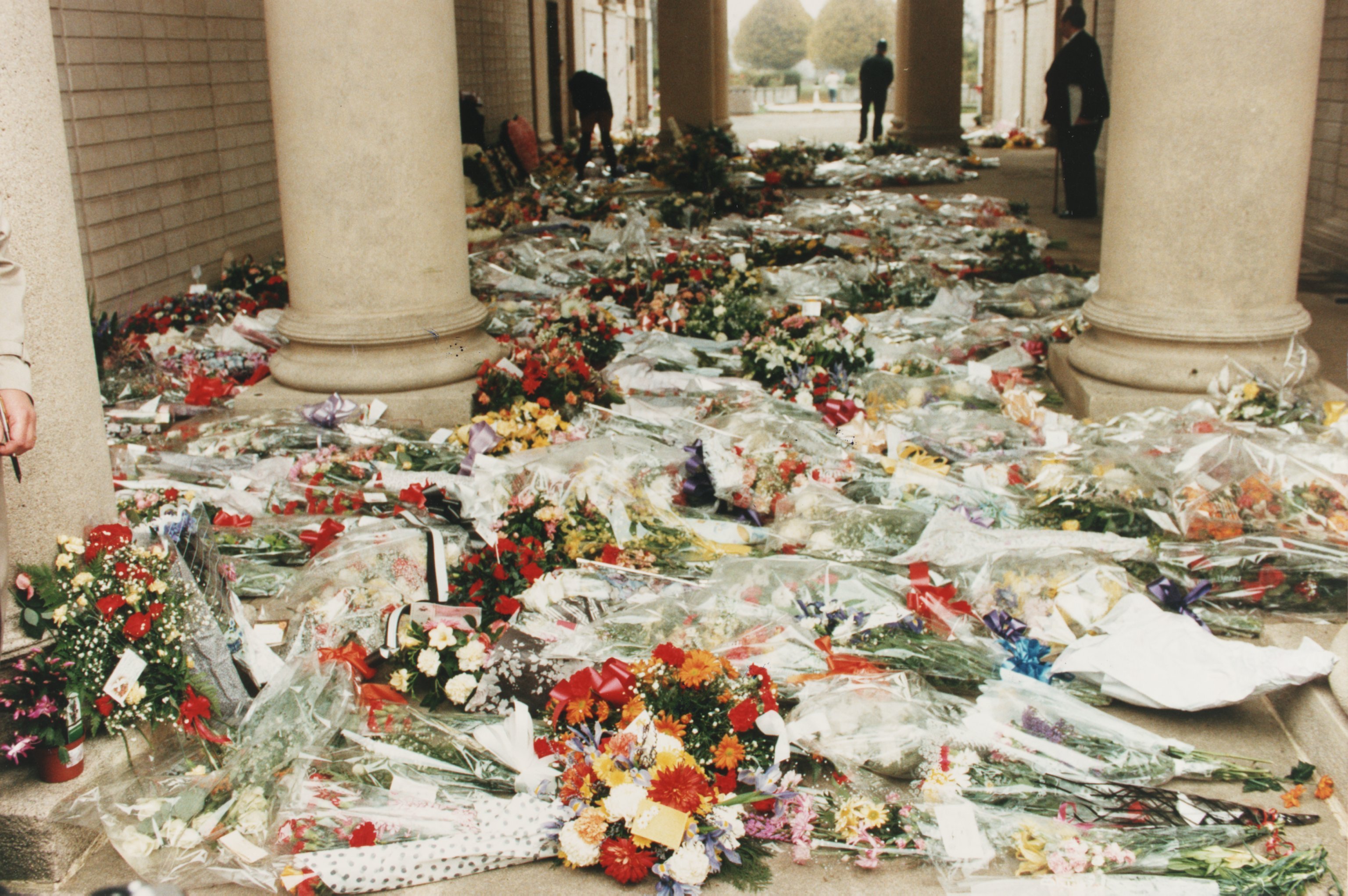 Yes he was – the couple dated for several years before he proposed in 1973.

Freddie also dedicated the Queen hit Love Of My Love to Mary.

The pair eventually split up after she helped him to accept that he was gay, but remained best friends until the day he died.

Opening up about their relationship while he was still alive, Freddie said: "All my lovers asked me why they couldn’t replace Mary, but it’s simply impossible. The only friend I’ve got is Mary, and I don’t want anybody else. To me, she was my common-law wife. To me, it was a marriage.

“We believe in each other. That’s enough for me. I couldn’t fall in love with a man the same way as I have with Mary.”

When Freddie died, he left Mary half of his £75million estate.

How accurate was the film Bohemian Rhapsody?

Although the film, starring Rami Malk, saw Brian May and Roger Taylor serve as creative and musical consultants and had the approval of Mary Austin, the film does have several inaccuracies – mainly to do with the timeline.

For example, the film suggest Freddie had been diagnosed with AIDS when he performed with Queen at Live Aid in 1985, when in reality, he wasn't diagnosed until 1987.

What is Freddie Mercury's backstory?

He was the front man of the British band Queen, and died at 45 years old on November 24, 1991, from pneumonia brought on by complications due to AIDS.

Mercury was born in Zanzibar, East Africa – now part of Tanzania – with the name Farrokh Bulsara, but he became Freddie Mercury after listening to western pop music and attending St Peter's Boy's School in Western India.

He moved to England in 1964 and studied art at Isleworth Polytechnic.

After he graduated Freddie joined a series of bands but these failed to take off.

In April 1970 Mercury joined guitarist Brian May and drummer Roger Taylor, who had previously been in a band called Smile.

Together with John Deacon, who would be their bassist until 1997, the group became Queen – named by Mercury.

The band was, and continues to be globally hugely successful, with songs and albums which resonate with each generation despite the years since their production. 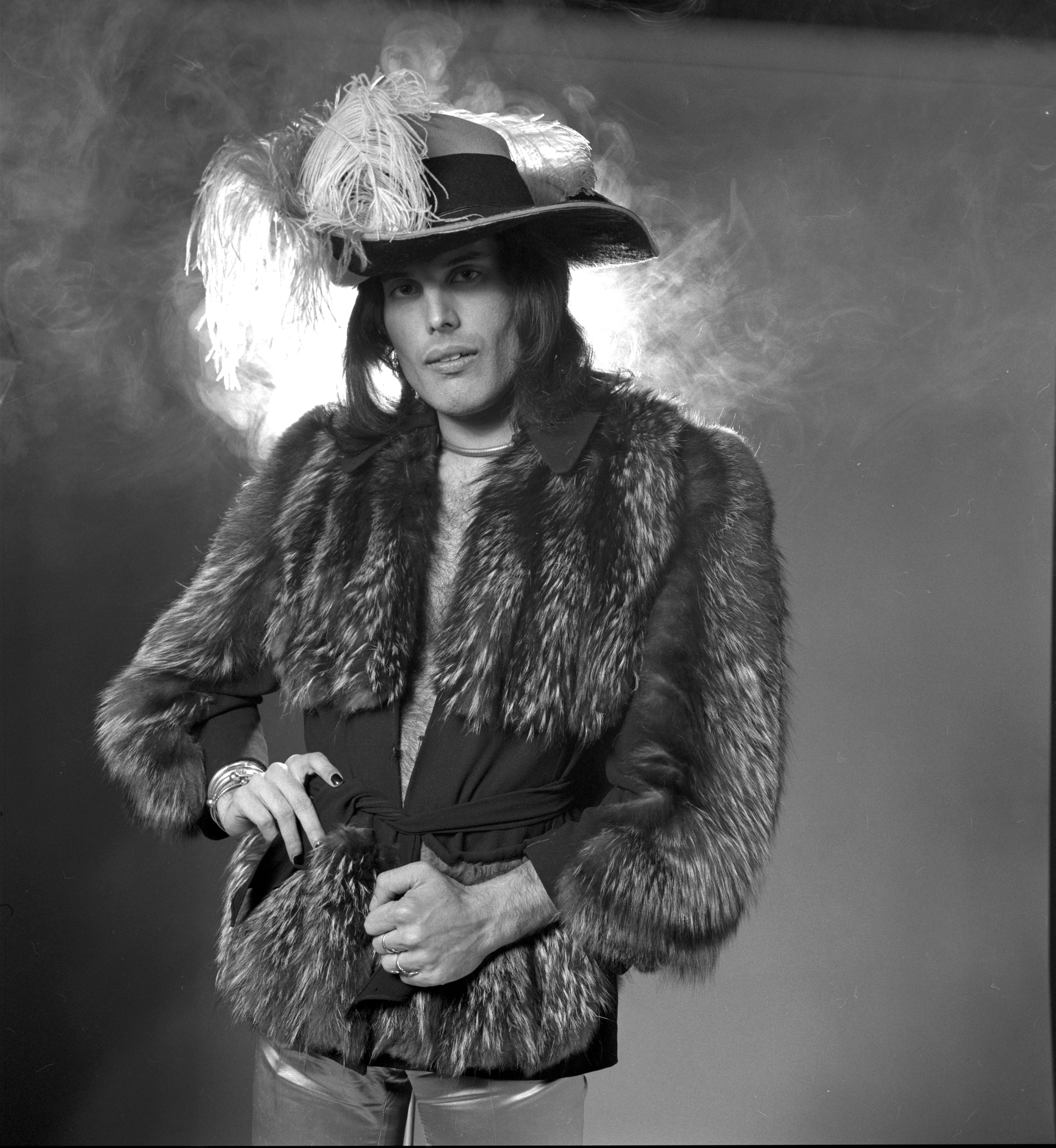 What is he best remembered for?

Freddie's enthusiastic, passionate and fun live performances were notable, with many still viewed thousands of times on YouTube.

Queen's guitarist Brian May wrote that he could make "the last person at the back of the furthest stand in a stadium feel that he was connected".

The band was the first ever to play in South American stadiums, breaking worldwide records for the concert attendance in the Morumbi stadium in Sao Paulo in 1981.

He claimed he could barely read music but was able to write memorable and intricate harmonies.

His lyrics were complex and often poetic at times, with songs such as Who Wants To Live Forever, Bohemian Rhapsody, Don't Stop Me Now, Radio Ga Ga, Somebody to Love, We Will Rock You, Under Pressure and The Show Must Go On remaining as classics.

Queens cheeky music video for I Want To Break Free, where the band donned wigs and fake breasts as the pushed hoovers around a house, is infamous as Mercury kept his iconic moustache for the role.

His legendary performance at Wembley Stadium for Live Aid in 1985 remains one of the most enduring images of Mercury as a 72,000 strong audience sang and clapped in unison, and has been hailed as one of the greatest moments in rock history.

Freddie could sing at a range of five octaves, and boasted a powerful voice to match.

He constantly pushed the boundaries of music and perception, becoming an idol to many.

What have others said about him?

The Who lead singer Roger Daltrey said: "When we lost Freddie, we not only lost a great personality, a man with a great sense of humour, a true showman, but we lost probably the best.

"The best virtuoso rock 'n' roll singer of all time. He could sing anything in any style.

"He could change his style from line to line and, god, that's an art. And he was brilliant at it."

Lady Gaga, who named herself after a Queen song, said: "I adored Freddie Mercury and Queen had a hit called Radio Gaga.

"That's why I love the name. Freddie was unique – one of the biggest personalities in the whole of pop music.

"He was not only a singer but also a fantastic performer, a man of the theatre and someone who constantly transformed himself. In short: a genius."

What are the top five most searched for Queen songs?

A fellow legend, David Bowie, said of him: "Of all the more theatrical rock performers, Freddie took it further than the rest… he took it over the edge.

"And of course, I always admired a man who wears tights. I only saw him in concert once and as they say, he was definitely a man who could hold an audience in the palm of his hand."

His band mate Brian May said: "Freddie made the last person at the back of the furthest stand in a stadium feel that he was connected.

"He gave people proof that a man could achieve his dreams – made them feel that through him they were overcoming their own shyness, and becoming the powerful figure of their ambitions. And he lived life to the full. He devoured life.

"He celebrated every minute. And, like a great comet, he left a luminous trail which will sparkle for many a generation to come."

And Freddie himself said: "I won't be a rock star. I will be a legend.

"I always knew I was a star. And now, the rest of the world seems to agree with me.