DUST off your telescope as you may be in for a celestial delight this month.

A show-stopping display known as an Eta Aquariids is gracing the skies this May – here is everything you need to know. 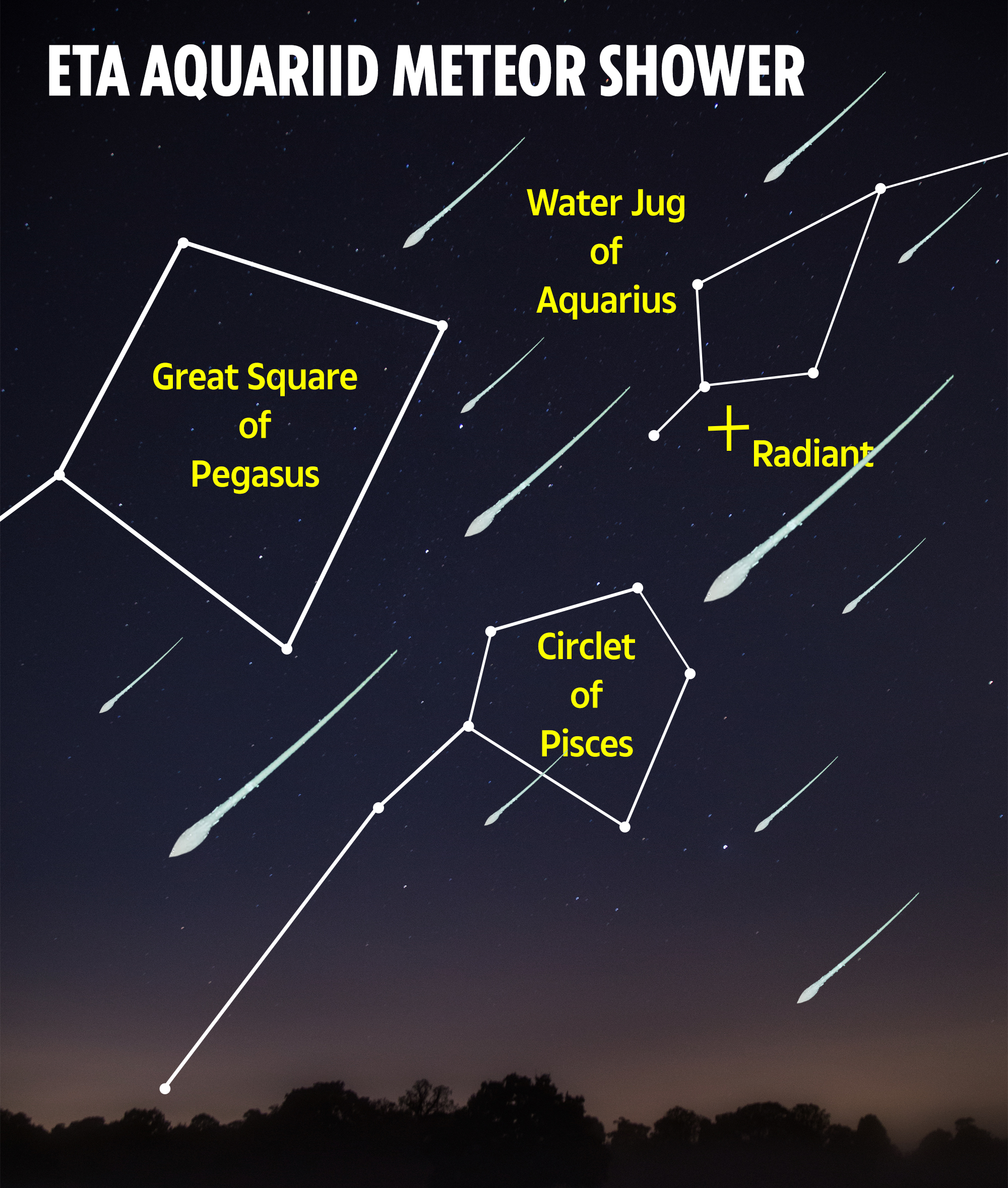 What is the Eta Aquariids meteor shower?

The magnificent shooting star display is one of two meteor showers caused by debris from Halley's Comet.

Each year, Earth crosses the orbital path of the comet in late April and May.

This results in dust and particles from the comet illuminating the sky as Eta Aquariid meteors.

The late-April, early May phenomenon offers a long stretch of spectacular "shooting stars" that even a casual observer can spot in the night sky.

When is the Eta Aquariid meteor shower 2019?

The shower runs from April 21 to May 28, so there will be a number of chances to see the natural occurrence.

This year, star watchers in the southern hemisphere will be able to spot the shower in the early hours of May 5.

Those in the northern hemisphere – in the likes of Europe and the US – may also be able to spot a few shooting stars but will not have as good visibility, reports Space.com. 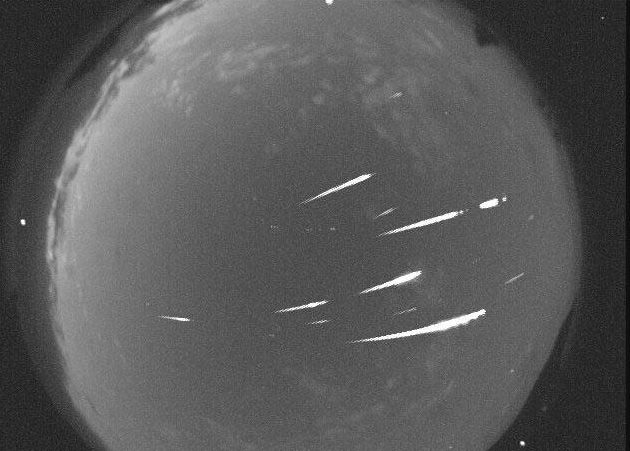 Where's the best place in the UK to watch the Eta Aquariid meteor shower?

The show is typically better viewed in the Southern Hemisphere but there will be chances to witness the display across the UK too.

It has been advised that the best way to spot the meteors is to get out of towns were light pollution and artificial light can obstruct the view.

You should be able to spot the Eta Aquariid meteor shower if the sky is clear.

When does the Eta Aquariid meteor shower peak?

The meteor shower can best be seen on May 6 and the morning of May 7.

Stargazers will be able to see up to 30 meteors per hour during this time.

The best time to witness the display is before sunrise. 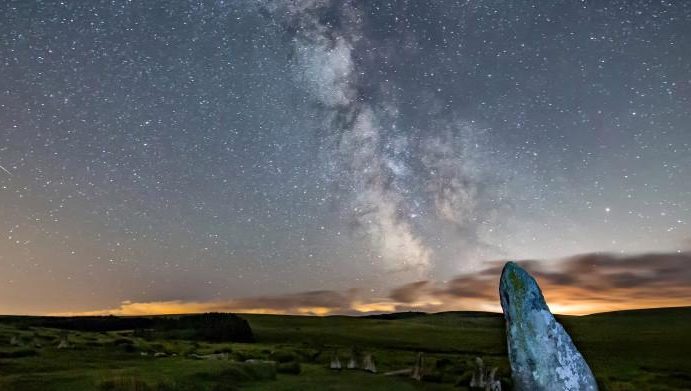 COSMIC FIREWORKS From the Eta Aquariids to the Perseid, here is the 2019 celestial calendar

What is Halley’s Comet?

Comet Halley or Halley's Comet is one of the most famous comets, and was given its name after its discoverer, the astronomer Edmond Halley.

Comet Halley is the only known short-period comet that is often visible to the naked eye from Earth.

Although its dust is regularly seen, the actual comet itself isn’t due to be visible until 2061