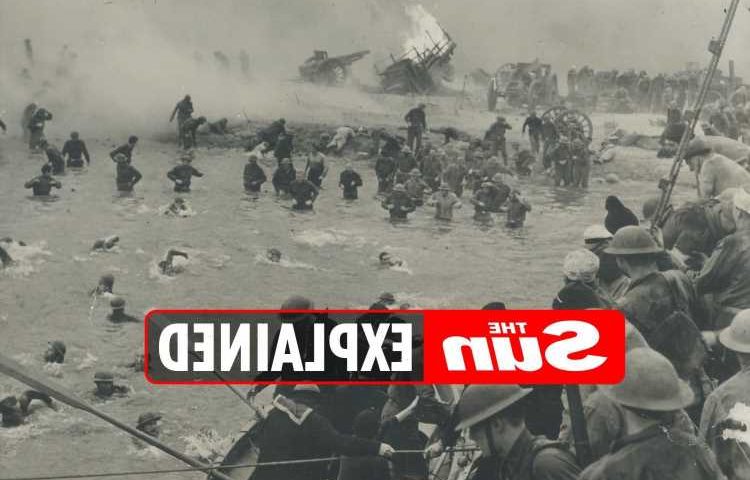 IN May 1940 the outgunned British army was cut off from their French allies by Adolf Hitler's unstoppable German forces, leaving them trapped in the town of Dunkirk.

The bedraggled force faced annihilation less than a year into World War Two but somehow survived to fight another day. Here's the story of their miraculous evacuation… 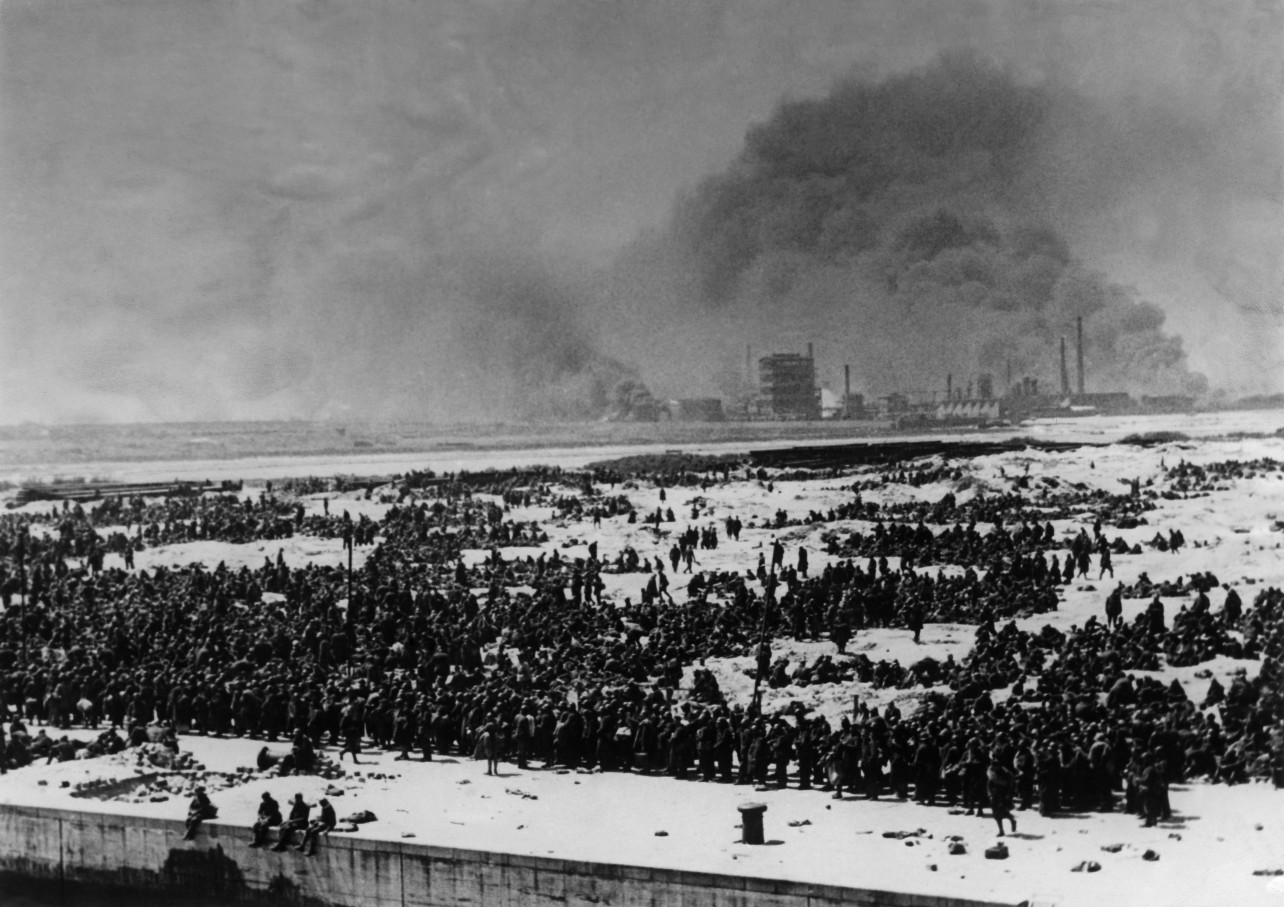 What happened in the Battle of Dunkirk?

For eight months after Neville Chamberlain declared war on Nazi Germany on September 3 1939 there was a period of stalemate in Western Europe, known as the "Phoney War".

That all changed on May 10 1940, when Hitler's German army launched a devastating attack on France and the Low Countries.

Within days, the Germans' ferocious Blitzkrieg tactics had torn through the allied lines and separated the British Expeditionary Force (BEF) from the French forces.

Marooned in a tiny corridor of northern France the BEF and their allies looked doomed.

However, confident that his army would crush his enemies, Hitler decided to briefly halt the German advance, giving the British just enough breathing space to arrange an evacuation.

This was later described as one of the evil dictator's "most critical mistakes" and "one of the great turning points of the war".

Operation Dynamo, the evacuation of the BEF from the port town of Dunkirk, started on May 27 1940.

On the first day, just 7,669 troops were saved by the beleaguered British fleet.

However, an appeal for a smaller civilian craft to join the rescue mission proved a resounding success – by May 31, plucky Brits had contributed nearly 400 'little ships' to the effort.

At the height of the daring evacuation, over 180,000 allied troops were brought back from France in three days.

By June 4, when Operation Dynamo ended, a total of 338,226 British and French soldiers had been saved from Dunkirk.

Initially, Prime Minister Winston Churchill had predicted that only around 30,000 men could be brought home.

The Royal Navy was aided by the remnants of the French First Army, who heroically resisted the Nazi forces in Lille until the end of May when 35,000 starving soldiers were forced to surrender.

Haunting photos that captured the trail of devastation left in the wake of the Dunkirk evacuation have since been unearthed after 77 years.

Who won the battle of Dunkirk?

On June 5, when Dunkirk finally fell to the German army and the 40,000 remaining allied troops surrendered, Hitler celebrated the battle as a great, decisive victory.

However, if Britain had not been able to evacuate such a high number of its military force, overall victory in World War Two would have been impossible.

Instead, Churchill would have been forced to make peace with Hitler – who had no great desire to invade Britain – leaving the Nazis to rampage unchallenged across Europe and into Russia.

As well as ensuring the nation lived to fight another day, the battle, particularly the role of the 'little ships', stirred great pride and patriotism in the British public.

Indeed, the phrase "Dunkirk Spirit" has become a byword for Brits showing great courage and unity in the face of adversity.

Churchill's legendary "We shall fight on the beaches" speech, which he gave on June 4, helped to shape the mood of Britain.

The defiance of the brave Brits on the beaches of Dunkirk did not go unnoticed by the rest of the world.

On June 1, 1940, the New York Times wrote: "There, beaten but unconquered, in shining splendour, she faced the enemy, this shining thing in the souls of free men, which Hitler cannot command.

"It is in the great tradition of democracy. It is a future. It is victory."

Why was Dunkirk a failure?

Despite the evacuation of many soldiers, Dunkirk is still seen as a failure by some.

This is mainly because of the number of supplies left behind to be used by the Germans.

It is estimated that over 80,000 vehicles, stores and ammunition were all left behind.

Not to mention the fact, that during this battle 100,000 men were killed or captured.

While waiting like a "sitting duck" to get evacuated, British soldiers were targets of the German army who gunned them down when they were trying to escape.

It was petrifying for the soldiers that had to run to get a place on the evacuation boat while being gunned down, were getting attacked from the air and had to run over their comrades who unfortunately did not make it out of the war.

During this experience, the soldiers also had no shelter and little resources to live off, leaving some soldiers to die of natural causes.

On the other hand, some also see it as a success.

If this evacuation never had happened, it would have left Winston Churchill's army defenceless.

Having already lost a great number of soldiers, the English army's power was not the same.

Some believe that if these soldiers never made it back, the English would have lost all hopes in the war.

Why were soldiers stuck at Dunkirk?

When Nazi Germany managed to take over Poland in 1939, the British troops were sent over to France to help defend it.

When Nazi Germany made its way through Belgium and the Netherlands, the allies made a mistake that saw them find themselves in the Dunkirk situation.

The French-German border was defended by barriers and weapons but the area to the north was only blocked by a forest.

It was thought that the Germans will not manage to make it through the forest, but they did and that is why the allies had to retreat on the beach in Dunkirk.

They were surrounded by Germans and Dunkirk offered the best option since they could be taken back to England from there.

They were stuck there for a long time because it was difficult to get ships to save all those troops, especially with the German attacks.

The Germans attacked the ground, from the air and even with marine weapons. 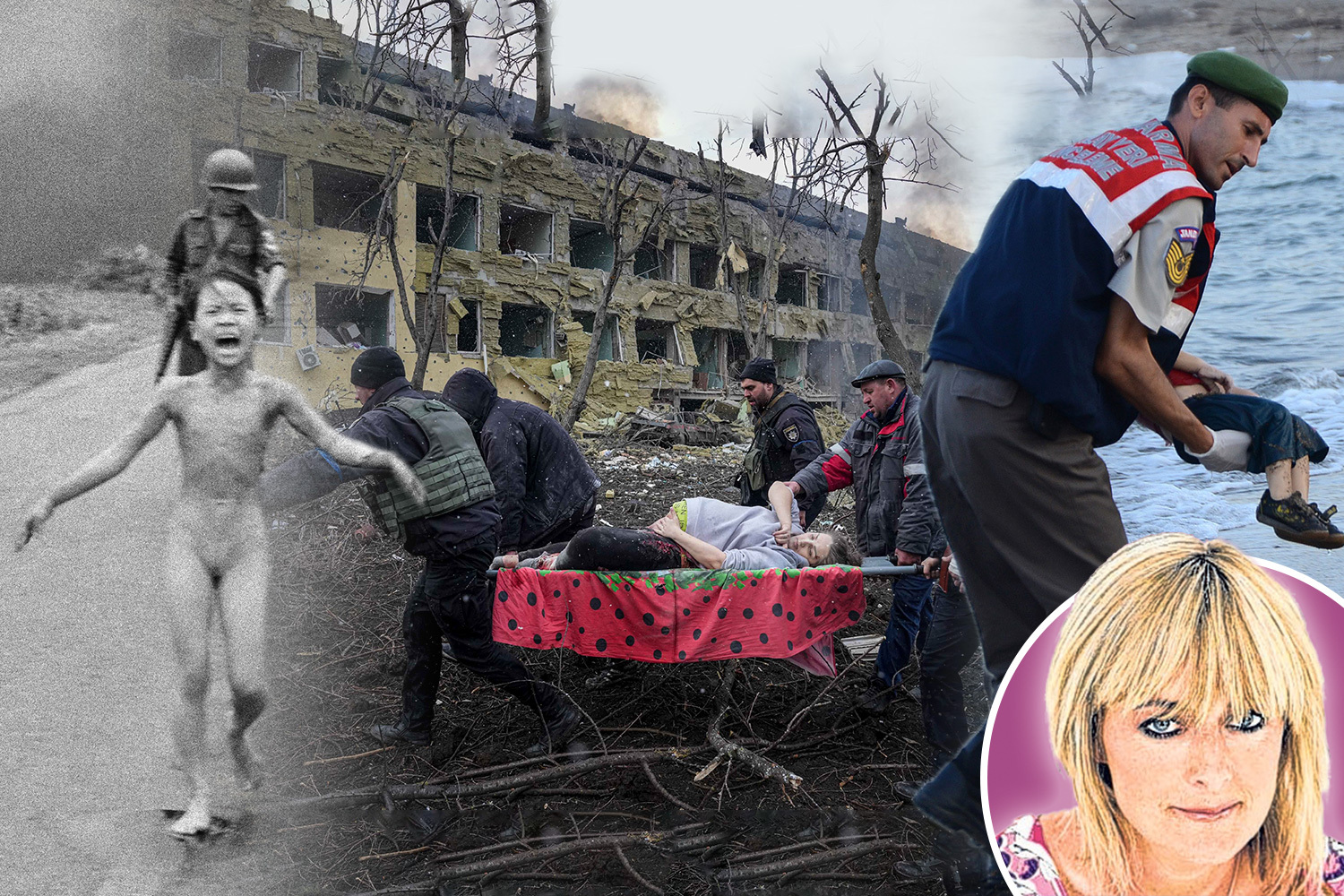 Yes, these pictures of war victims are shocking – but we MUST look at them 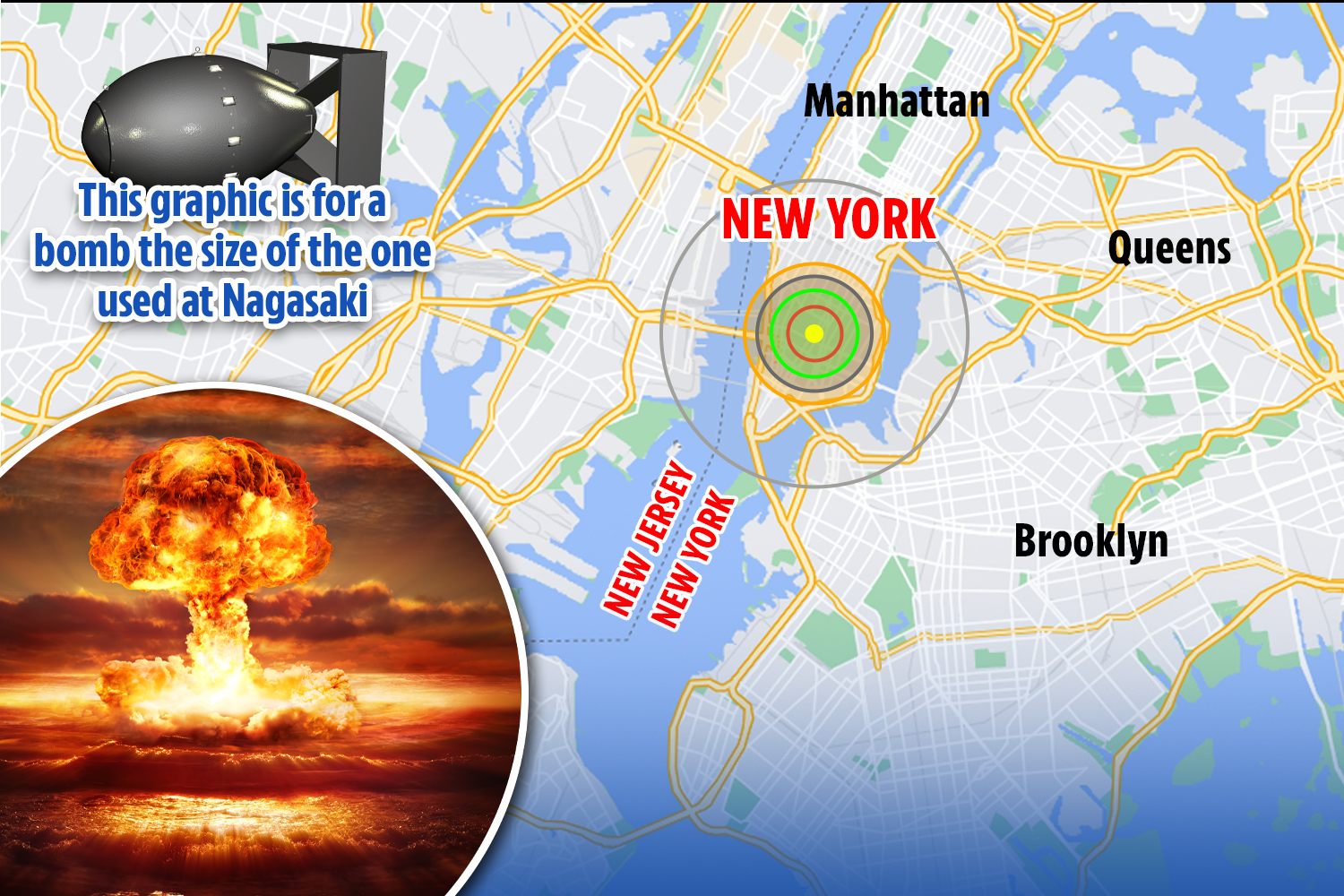 What happens to your body in a nuclear strike? Expert breaks down the changes 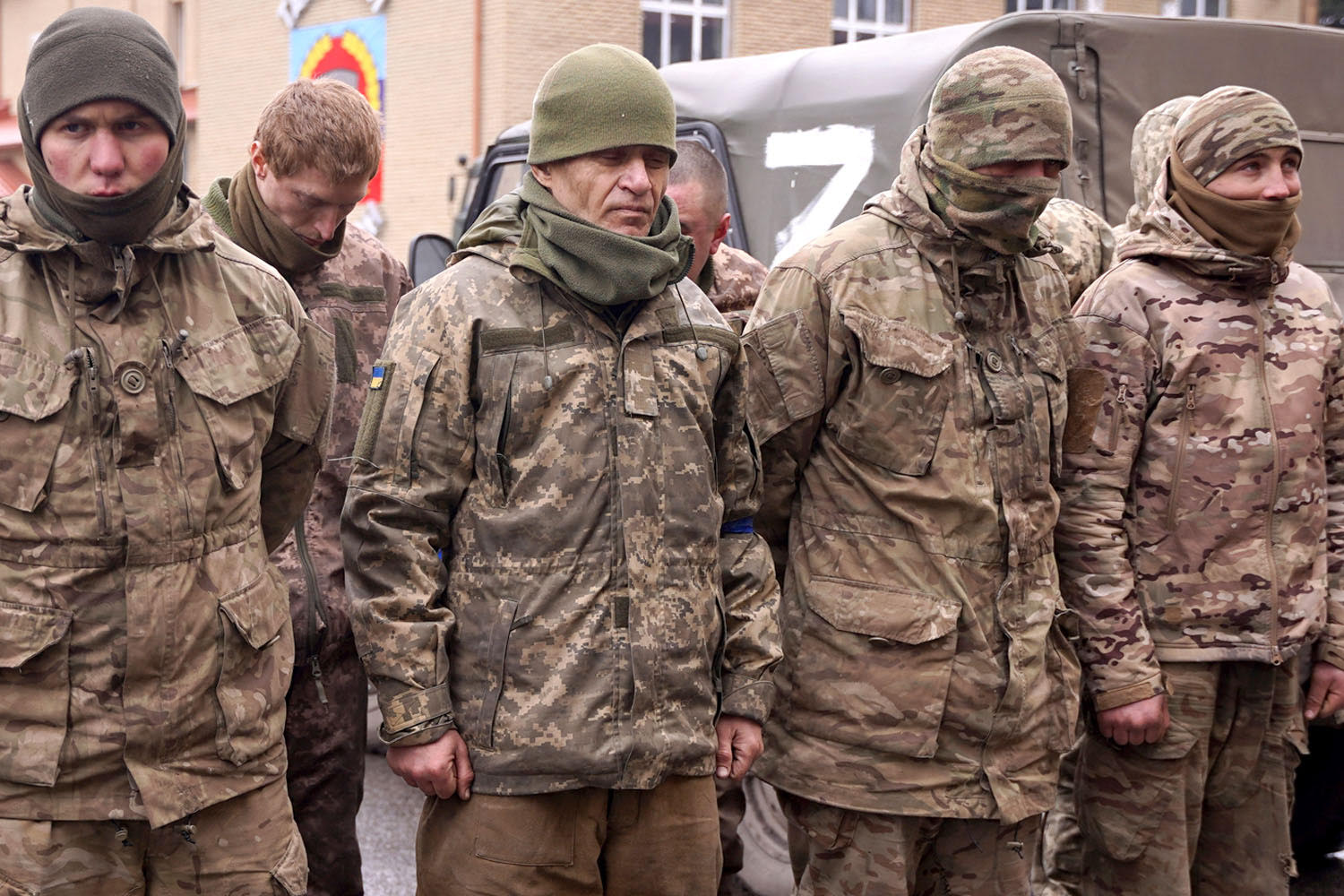 Who is the Ukrainian Reaper? 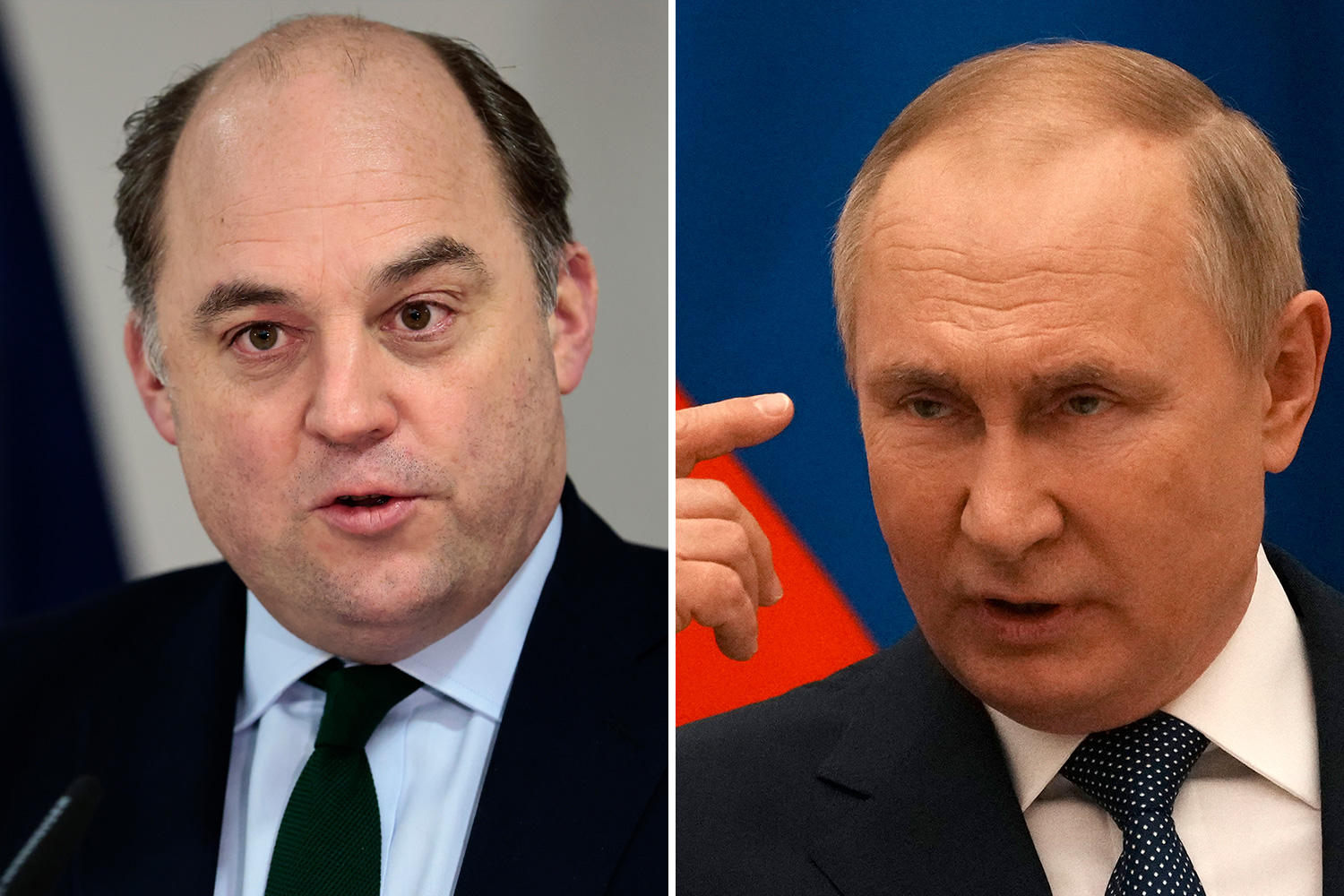 What was the Dunkirk movie?

The big-budget Dunkirk movie, which tells the story of the battle from perspectives of the air, land and sea, was released on July 21 2017 – and received barnstorming reviews and award nods galore.

It was written and directed by Christopher Nolan, the critically-acclaimed filmmaker whose credits include Inception, The Dark Night Trilogy and Interstellar.

Dunkirk offered an exciting movie debut for Harry Styles, who was shown nearly drowning during one action-packed trailer.

Amid all the big names, the leading role fell to a relative newcomer – Fionn Whitehead, who played Tommy, a British private.