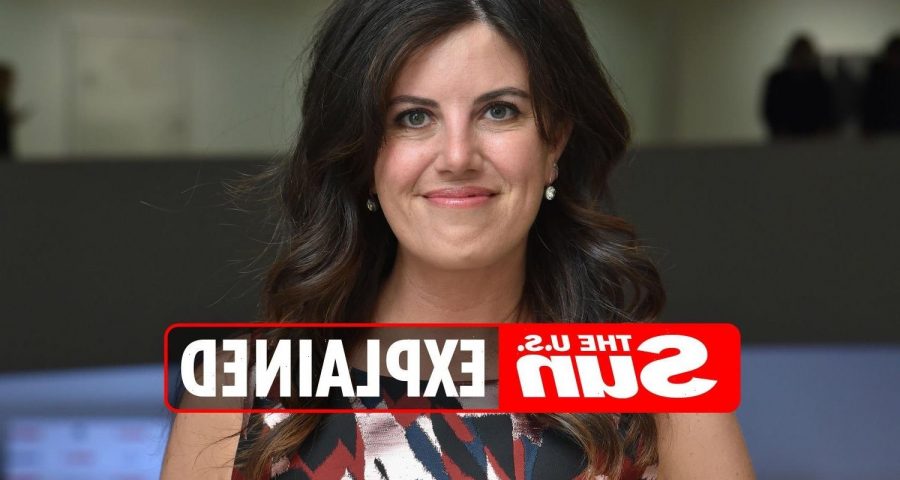 MONICA Lewinsky has come a long way since she was embroiled in a sexual scandal with former President Bill Clinton.

Lewinsky has since retold her story of going from a White House intern to an infamous celebrity overnight. 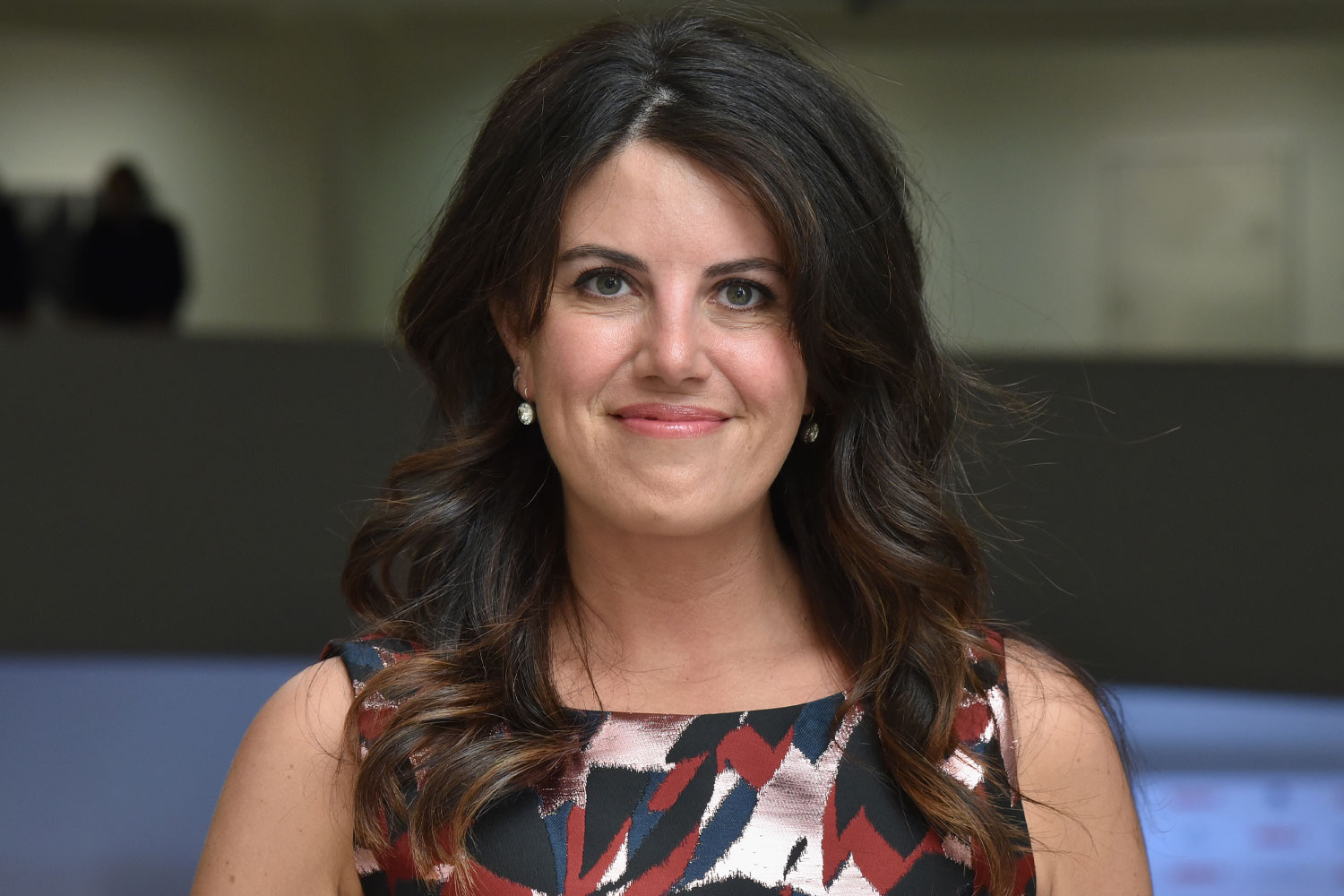 Where is Monica Lewinsky now?

Monica Lewinsky, 48, has been working as a producer on Ryan Murphy’s forthcoming TV series on Clinton’s impeachment.

The drama centers around her affair and scandal with President Clinton during the 1990s, with her recounting the events of their relationship.

Her character will be played by actress Beanie Feldstein in the series.

Lewinsky spoke to Vanity Fair on August 6, 2021, about the series, saying: “People have been co-opting and telling my part in this story for decades. 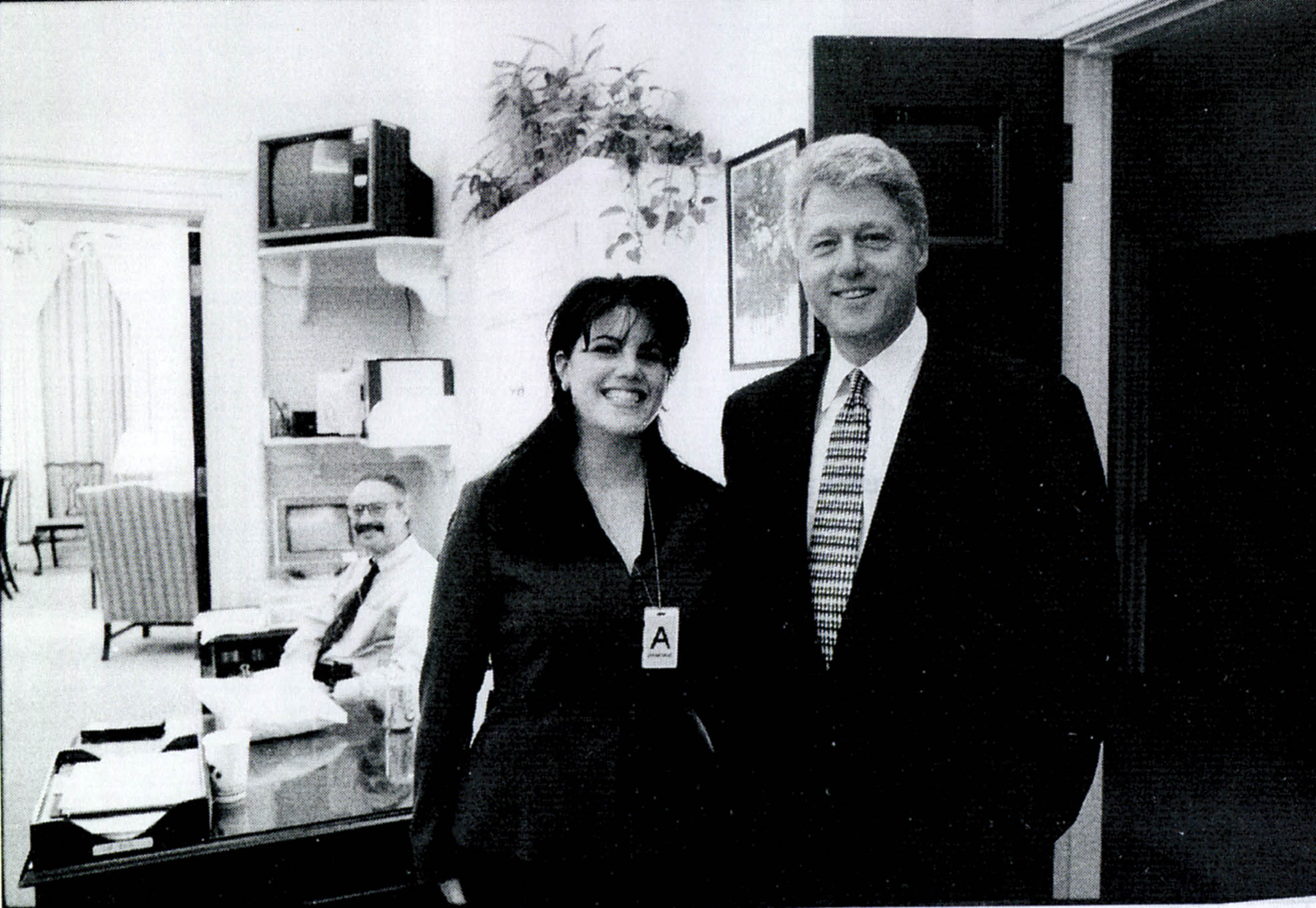 “In fact, it wasn’t until the past few years that I’ve been fully able to reclaim my narrative.”

Additionally, she participated in a question and answer segment with Vanity Fair and revealed that her "greatest regret" in life is “that some of my choices have caused others suffering," Lewinsky said.

Why was Bill Clinton impeached?

The House of Representatives impeached Clinton based on two charges – one of perjury and one of obstruction of justice in connection with an extramarital affair with then 22-year-old Monica Lewinsky.

Lewinsky claimed she had sexual encounters with the married president, then aged 49, on nine occasions, until March 1997.

She later claimed in an explosive documentary that she deliberately exposed her underwear during an Oval Office bash to get Clinton’s attention.

Lewinsky confided about the relationship to Tripp – her defense department co-worker, who secretly recorded telephone conversations.

Tripp persuaded Lewinsky not to wash her "blue dress", which was damning evidence as it was covered in Clinton's semen stain.

The affair first came to light on the Drudge Report in 1998 before reaching the mainstream press.

Clinton was quick to deny it and even gave a White House press conference beside his wife, Hillary, stating that the allegations were false.

But in July 1998, Lewinsky received total witness immunity in exchange for a grand jury testament about her relationship with Clinton.

In August, under questioning from independent counsel Kenneth Starr before a federal grand jury, he testified that he engaged in an inappropriate relationship with Lewinsky.

On December 19, 1998, when Republicans had a House majority, the chamber voted largely along party lines to impeach Clinton, a Democrat, on the grounds of perjury to a grand jury and obstruction of justice.