TWISTED serial killer Ted Bundy was executed after killing 30 women in the space of four years.

But he was also a dad – having managed to father a child while on death row. But who is his daughter Rose and where is she now? 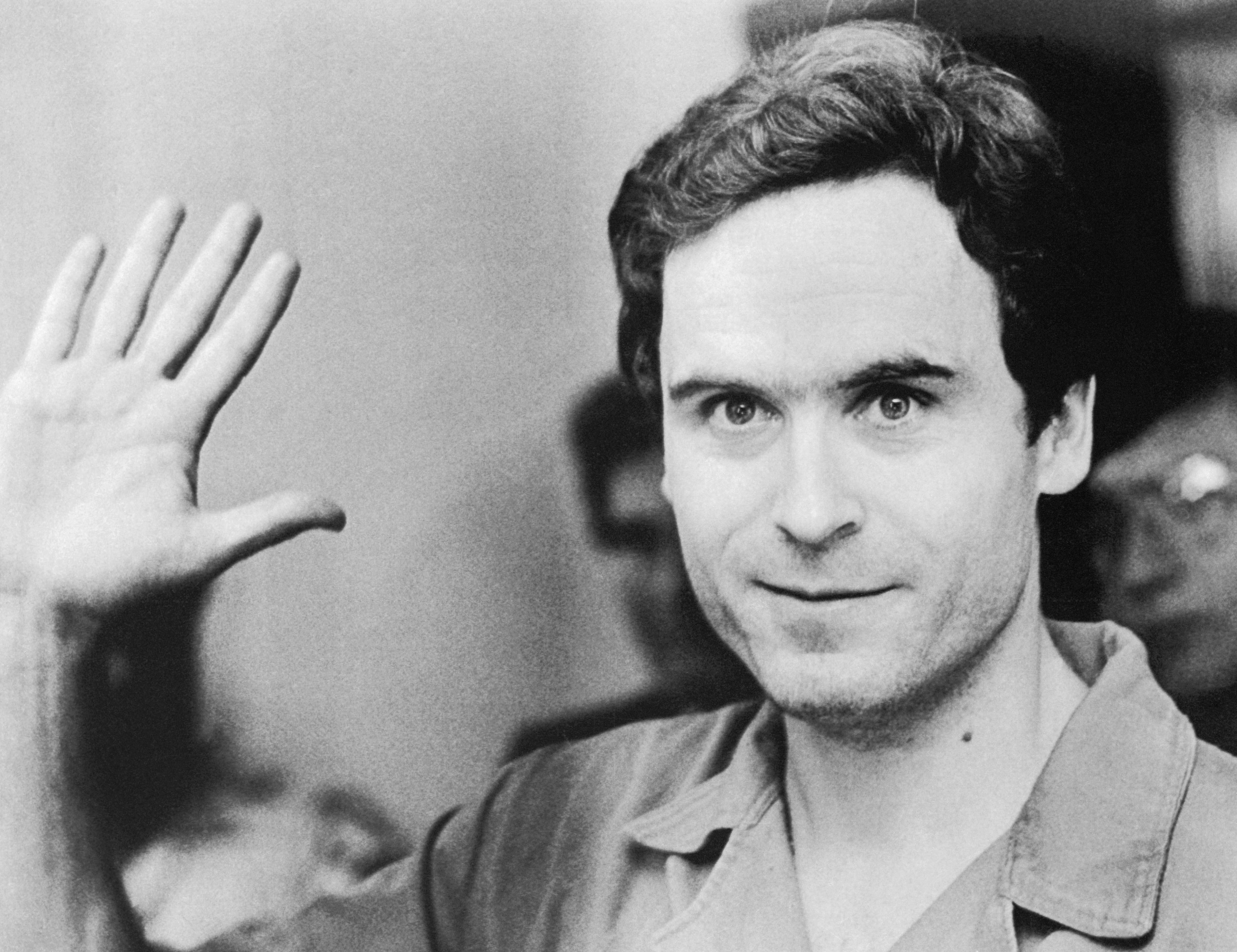 Who is Rose Bundy?

Rose Bundy, also known as Rosa, is believed to be the only child of infamous serial killer Ted Bundy.

Her mother Carole Ann Boone met Bundy while working at the Department of Emergency Services (DES) in Olympia, Washington.

They later married during his trial after Bundy took advantage of an obscure Florida law providing that a marriage declaration in court in the presence of a judge, constituted a legal marriage.

Conjugal visits were prohibited for inmates on death row, but according to former friend Ann Rule’s 1980 biography of Bundy, The Stranger Beside Me, prisoners were known to pool money to bribe guards to allow them alone time with their female visitors.

Other rumours about Rose's conception included Boone passing an empty condom to Bundy via a kiss, which he then filled and returned it in the same manner.

Asked in September 1981 about how her child was conceived, Boone told The Desert News: “It’s nobody’s business." 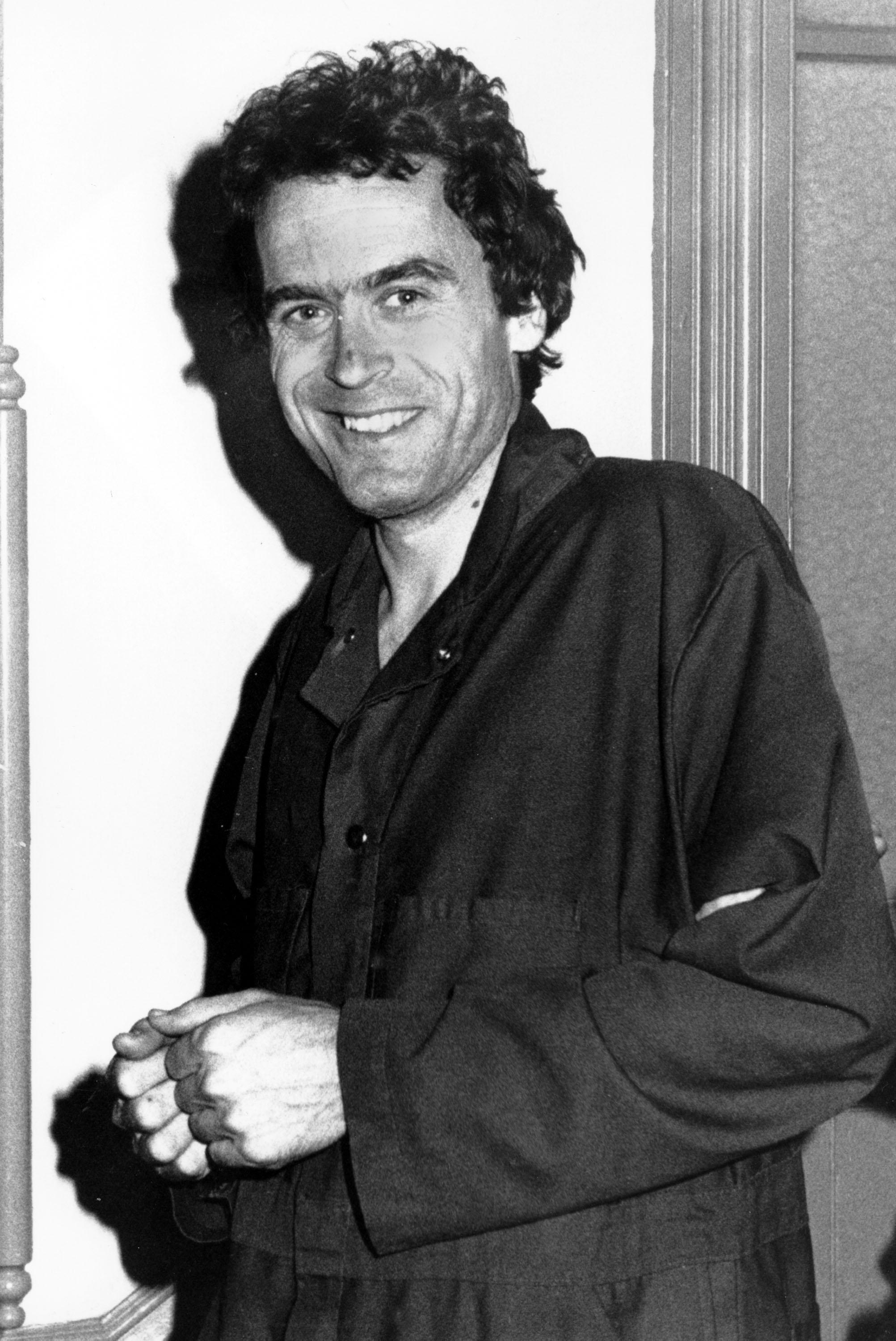 Where is Rose Bundy now?

Rose Bundy's whereabouts are a bit of a mystery.

In 1986, three years before Bundy was executed, Boone divorced Bundy and left Florida with Rose and her son from a previous relationship, James.

She never spoke to Bundy again and it's not thought Rose would have been allowed to contact her dad.

After the divorce, Boone went off the map and had little mention in the press.

She is understood to have changed her and her daughter's names.

It's not clear if Rose is aware of the recent Netflix documentary series about her dad or the upcoming movie. 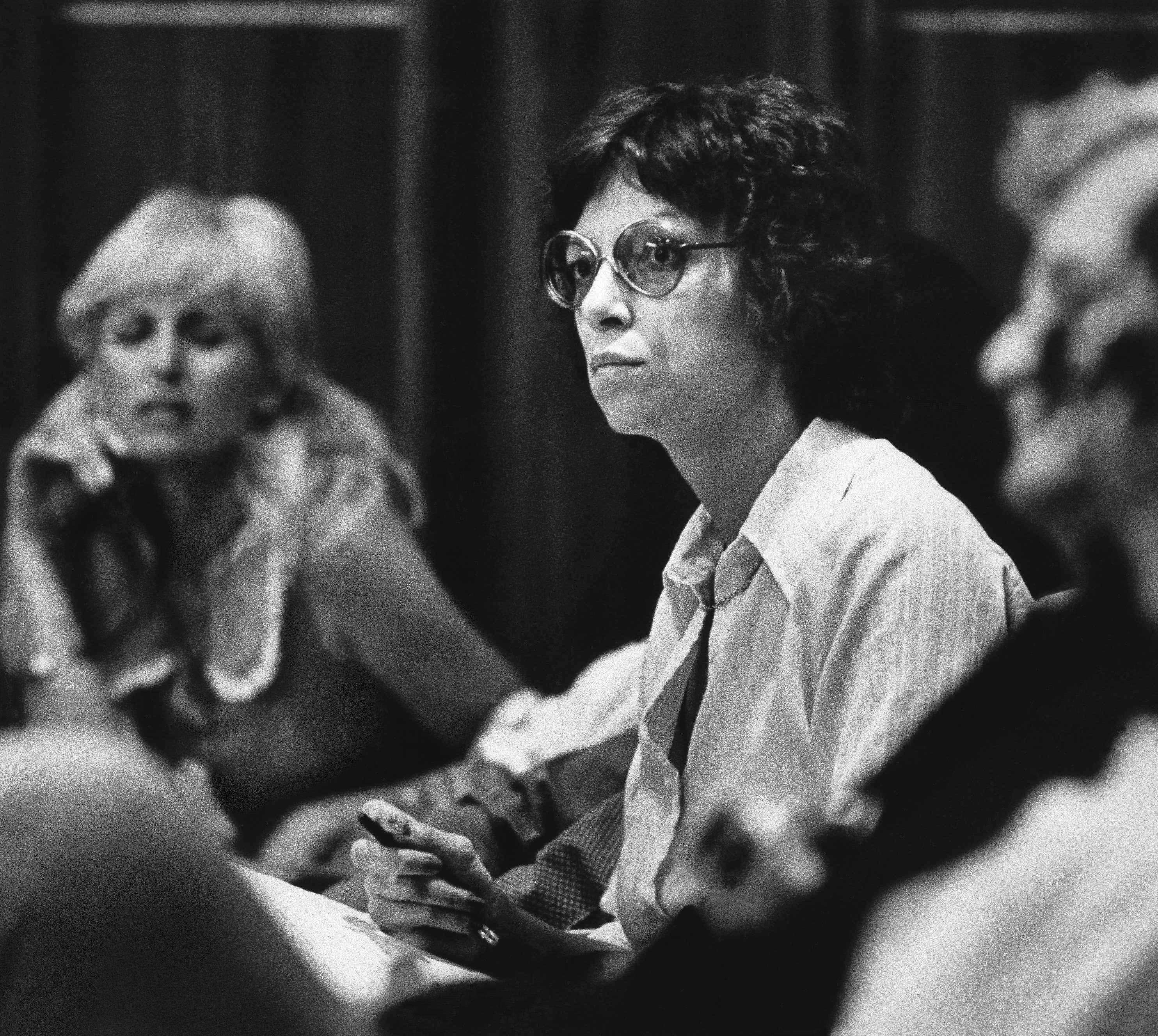 What do we know about Carole Ann Boone?

Little to no information is available as to where Boone was born and raised.

Boone was known to be a "lusty-tempered free spirit" and was smart, witty and competent at her job.

She was described as a sister or mother figure by some of her co-workers.

When Boone met Ted Bundy she was newly divorced and was trying to raise her teenage son Jamey.

Bundy had begun working at the DES and had caught the attention of both men and women alike who found him intriguing.

Boone was immediately charmed, later stating that Bundy had expressed his desire to date her right at the beginning.

Bundy continued to date his current girlfriend Elizabeth Kloepfer and several other women, many of whom were eventually murdered.

After Bundy was arrested on suspicion of multiple kidnappings and murders, he and Boone became very close during his trial in Florida in 1979.

After exchanging many letters, Boone moved to Florida with her son to be closer to Bundy.

Despite Boone and Bundy expressing a desire to marry, the authorities were explicit that this would be impossible.

However, Ted Bundy discovered an obscure law in the Florida legal books.

On February 9, 1980, during the trial for murdering Kimberly Leach, Boone was called to the witness stand.

Bundy asked her if she would marry him and she accepted – it was legal because it was in front of the presiding judge.

According to Rule, Boone divorced Bundy three years prior to his execution.