A MAN faces murder charges after he allegedly mowed down a pedestrian repeatedly because he "doesn't like black people."

Paul Steven Voss Jr, who is white, was arrested on Sunday in North Carolina hours after police responded to a hit-and-run and found the body of 53-year-old black man Anthony Douglas Hill. 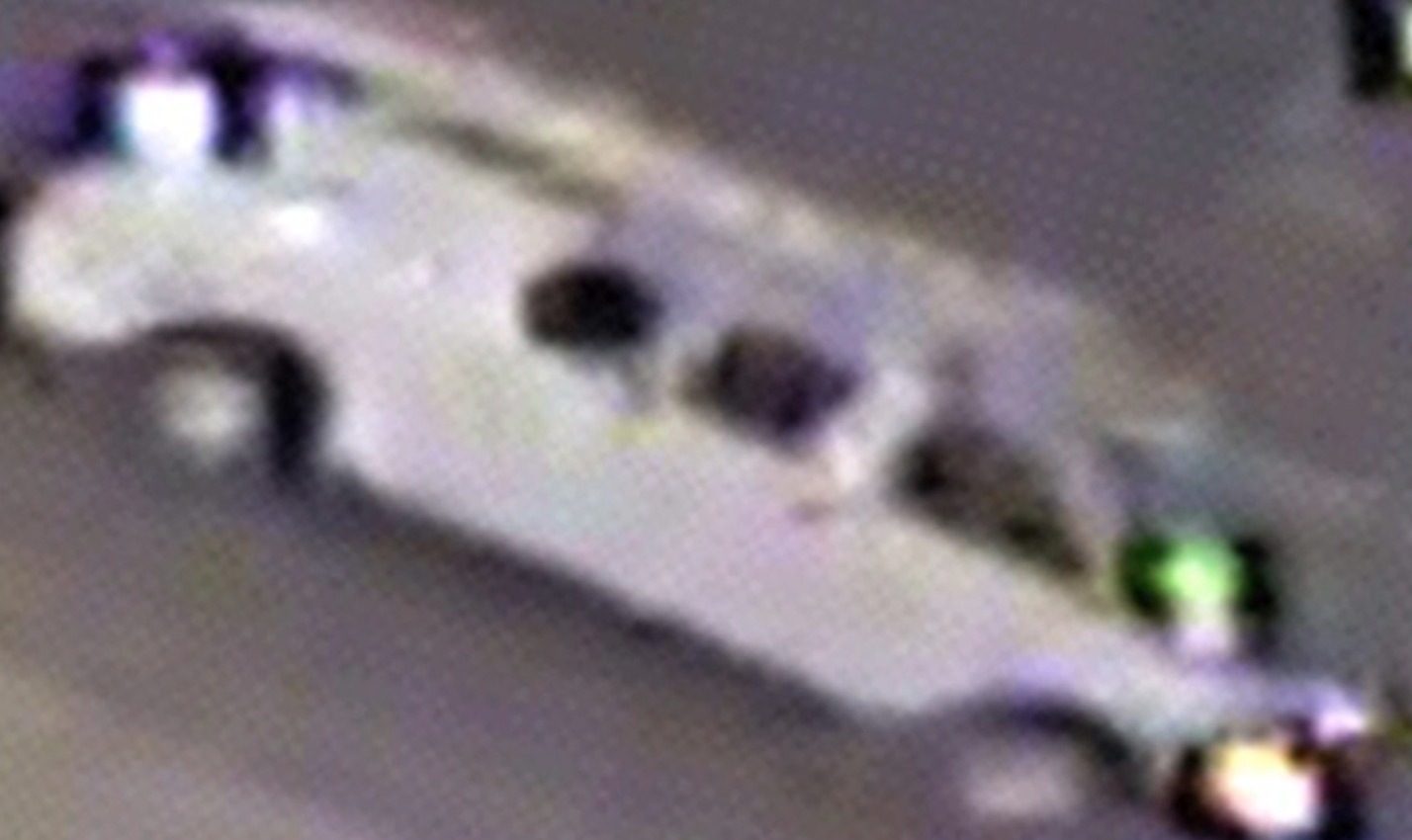 Cops raced to the 2400 block of Madre Place in Greensboro, where they found Hill's lifeless body, WJW reported.

Neighbor Ryan Pressley, who said he witnessed the altercation told the Triad City Beat, Voss and Hill were arguing over a bucket when Hill suddenly tried to grab the pail.

The 50-year-old white man then drove off with Hill hanging off the truck.

After being thrown into some tree limbs on the curb near the intersection of Acorn Road, Pressly claimed he watched Hill stand up before Voss made a u-turn and hit him three times with his truck.

Cops told Triad City Beat that Hill and Voss knew each other, but they don't believe the killing was racially motivated.

“We don’t believe it is racially motivated in any way,” police spokesperson Ronald Glenn said.

He declined to provide additional information.

The Greensboro Police Department said in a press release that they're investigating Hill's death as a homicide.

Voss turned himself into police and has been charged with first-degree murder, the police confirmed to the news outlet.

People in the neighborhood were familiar with Voss, who Pressly said frequently buys drugs in the area.

“They said the man doesn’t like Black people; he just comes to buy crack,” Pressley said. “He stays near here out in the country.”

Voss allegedly tried to run over three teenagers near the area where Hill was killed, according to Pressley.

“The only reason they got away from him is he hit a fence and they were able to jump over the fence,” he said.

A woman who lives in the area told TCB that she was horrified to see the black man's feet peeking out from under the truck at around 11am – nearly two hours before cops found Hill dead.

Pressly said that his grandmother recently paid Hill $100 to complete a tree-trimming job after the original person she hired bailed.

“It’s crazy to think he did that job from my grandmother, and then he got thrown off that truck into those limbs, and then got run over right next to the limbs,” he said.

Local organizers have discussed plans for a memorial gathering for Hill.