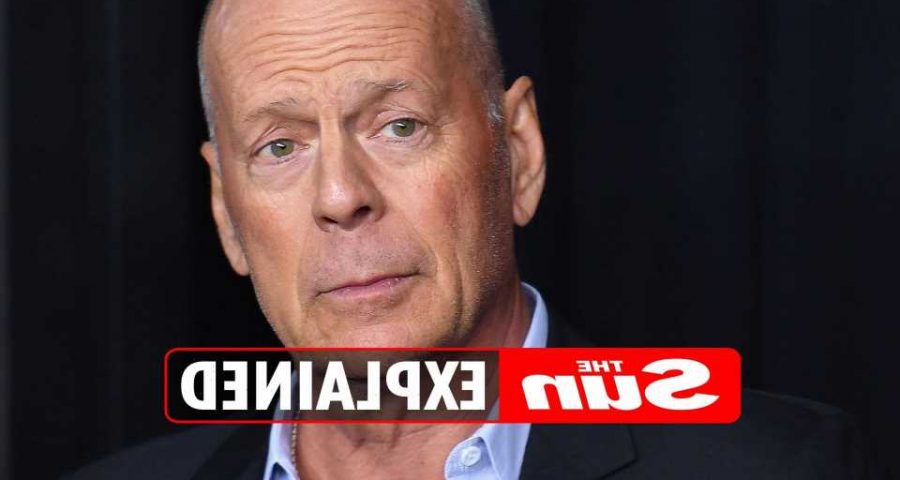 ACTOR Bruce Willis is best known for his numerous roles in films like Die Hard, the Sixth Sense and Pulp Fiction.

Not only is The Fifth Element star an acting legend with comedy chops to match, he is also a dad to five daughters.

Who are Bruce Willis' children?

Bruce had his first three children in the late 80s and 90s, with actress and ex-wife Demi Moore.

The couple split in the late 90s and Bruce went on to have two more children with model Emma Heming who he married in March, 2009.

Emma and Bruce have stayed together ever since and she even starred in Red 2 alongside her husband.

The five girls, along with Demi and Emma, released a joint statement in March 2022 sharing that Bruce had been diagnosed with aphasia and would retire from acting. 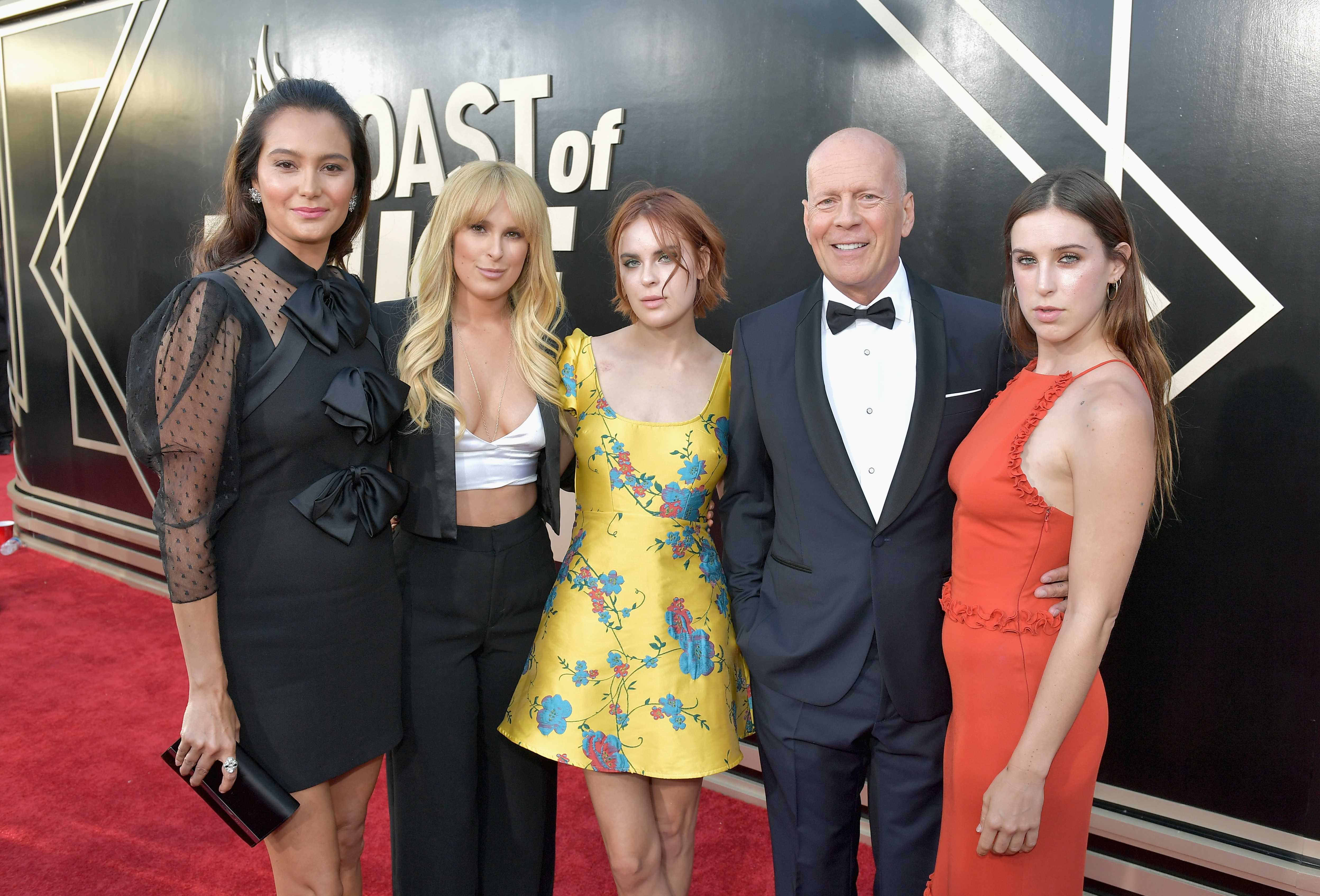 The family has always been blended and Bruce continues to have a good relationship with his ex-wife and daughters.

They are often pictured on outings together and have rallied around the Die-Hard star since his diagnosis. 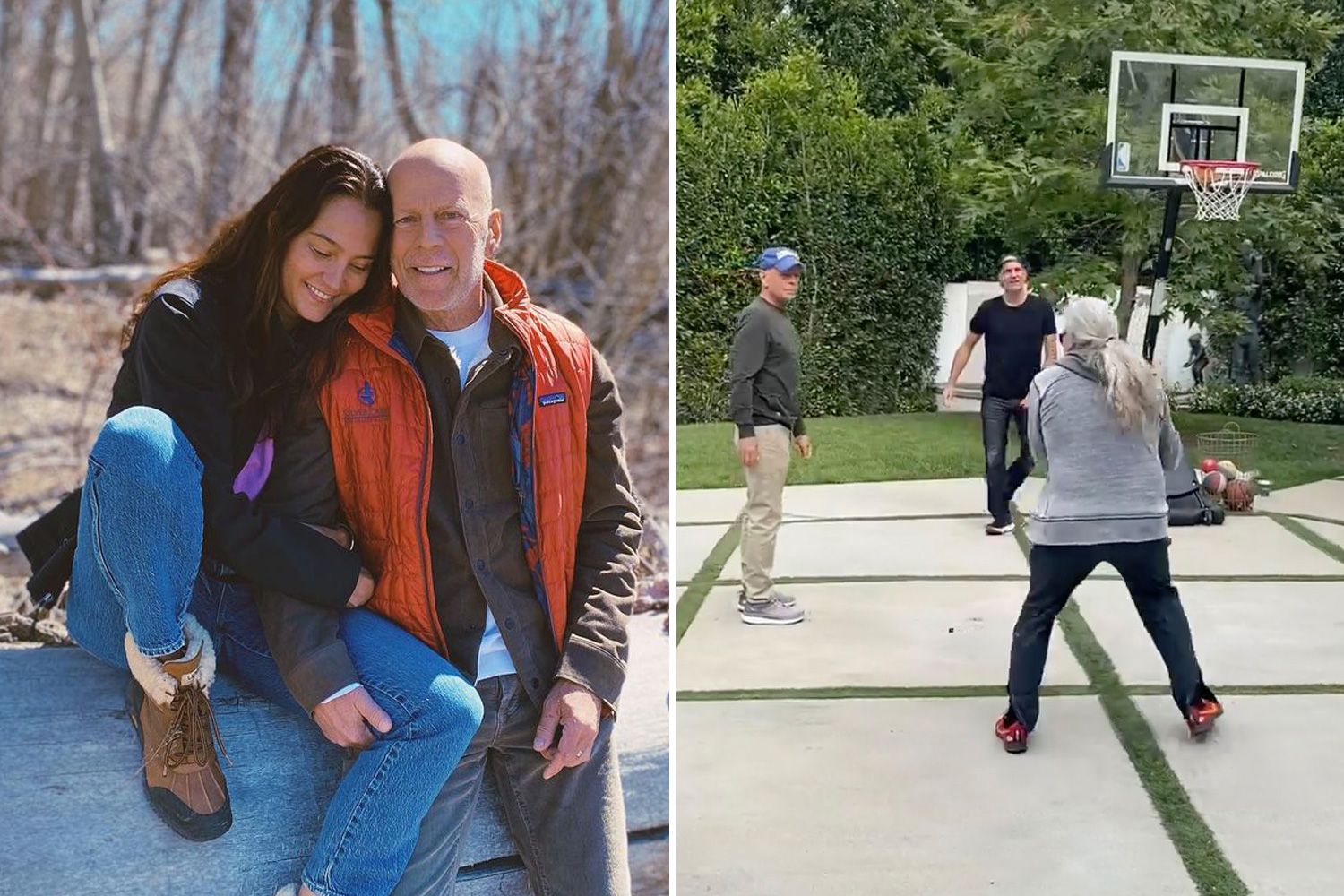 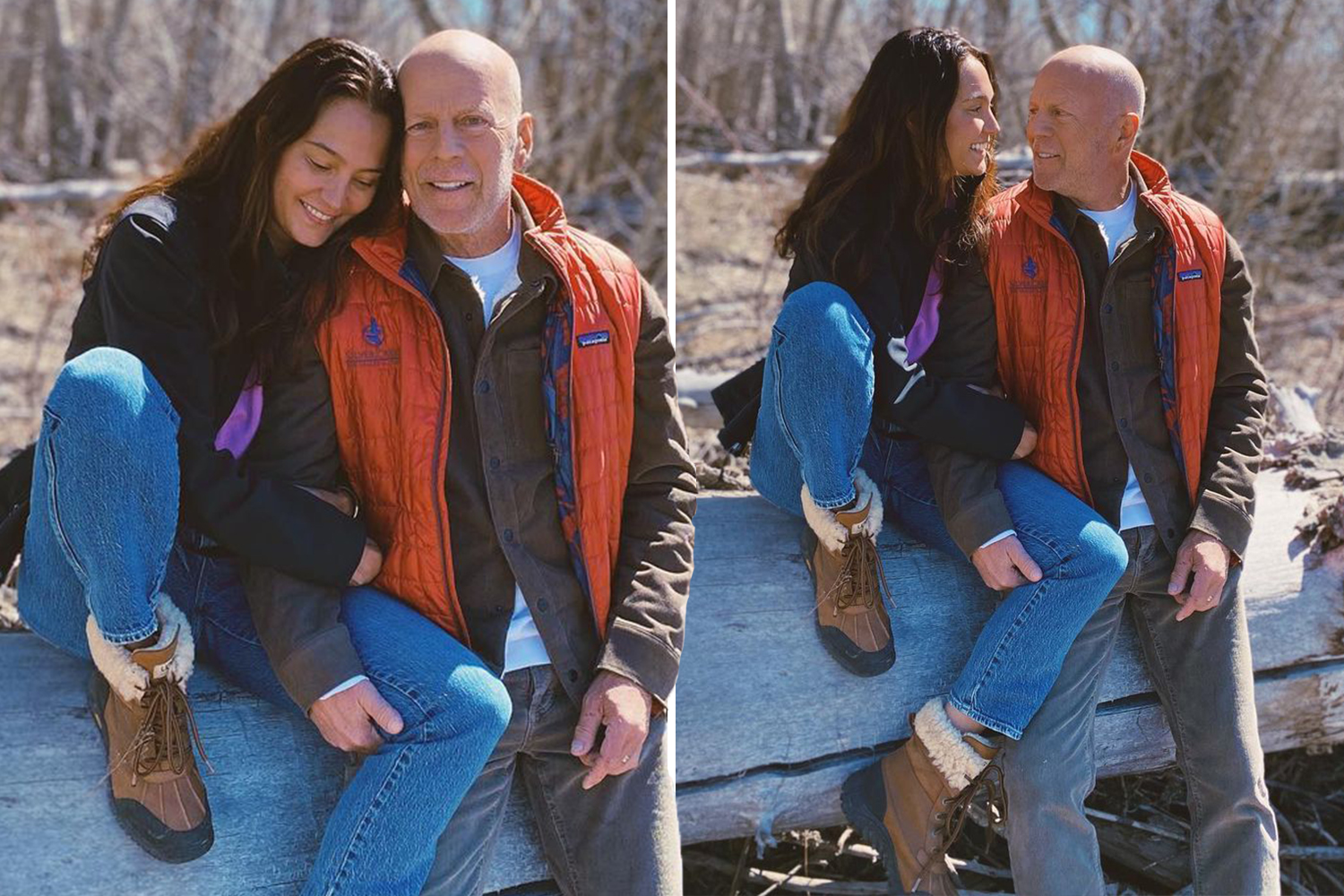 Here are all of Bruce Willis' children from oldest to youngest. 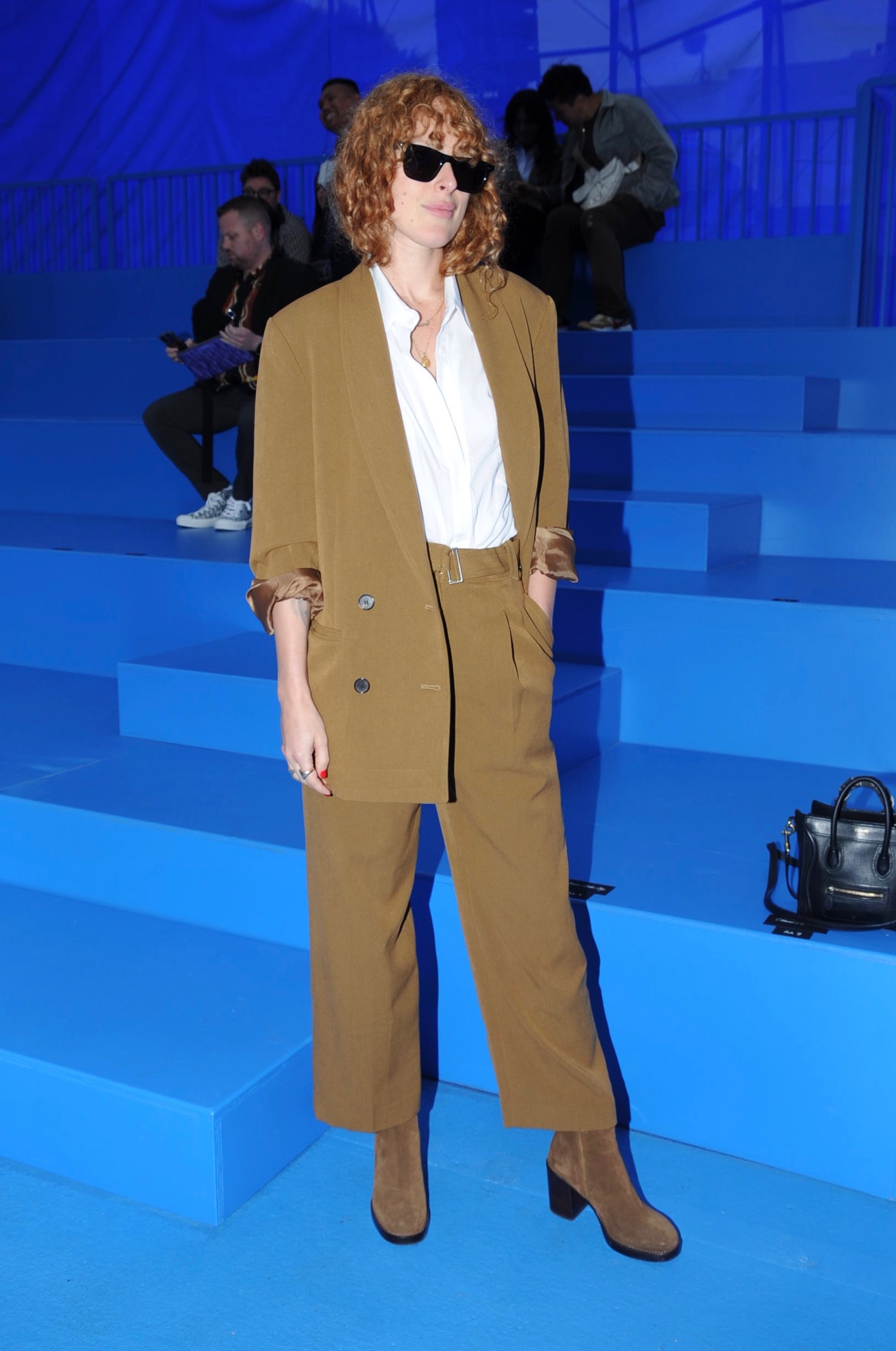 Following in her father's footsteps, Rumer Willis is involved in the world of showbiz.

Born August 16, 1988, in Kentucky, Rumer is the first daughter of Demi Moore and Bruce Willis.

In 2015 she made her Broadway debut in the musical Chicago and also won season 20 of Dancing with the Stars.

More recently she starred in Once Upon a Time in Hollywood as actress Joanna Pettet.

Rumer faced negativity from fans who claimed she was too skinny, to which she responded: "Body shaming of any kind is something I will not stand for". 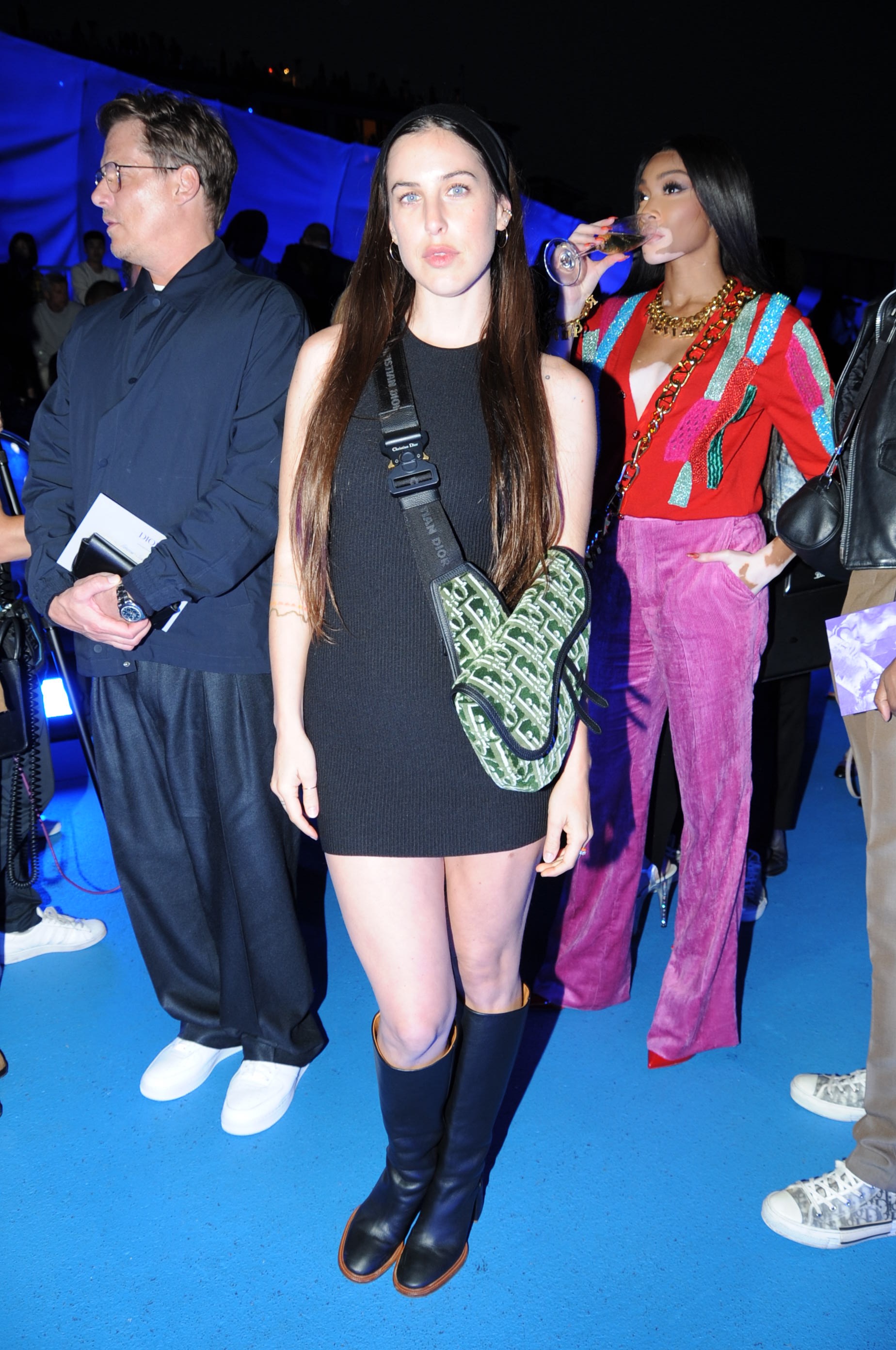 While she has acted in films as a child, doubling with sister Tallulah in The Scarlet Letter starring their mother, Scout has made a name for herself as a singer.

Demi posted on her Instagram to congratulate Scout's latest single in May 2022, she wrote: "@scoutlaruewillis new song Woman At Best is out now!

"This one is so magical and powerful. Proud mama over here."

Scout shared a photo of her and Bruce on snuggled on a sofa after his diagnosis announcement, and thanked fans for the outpouring of love they received.

read more on the willis Family 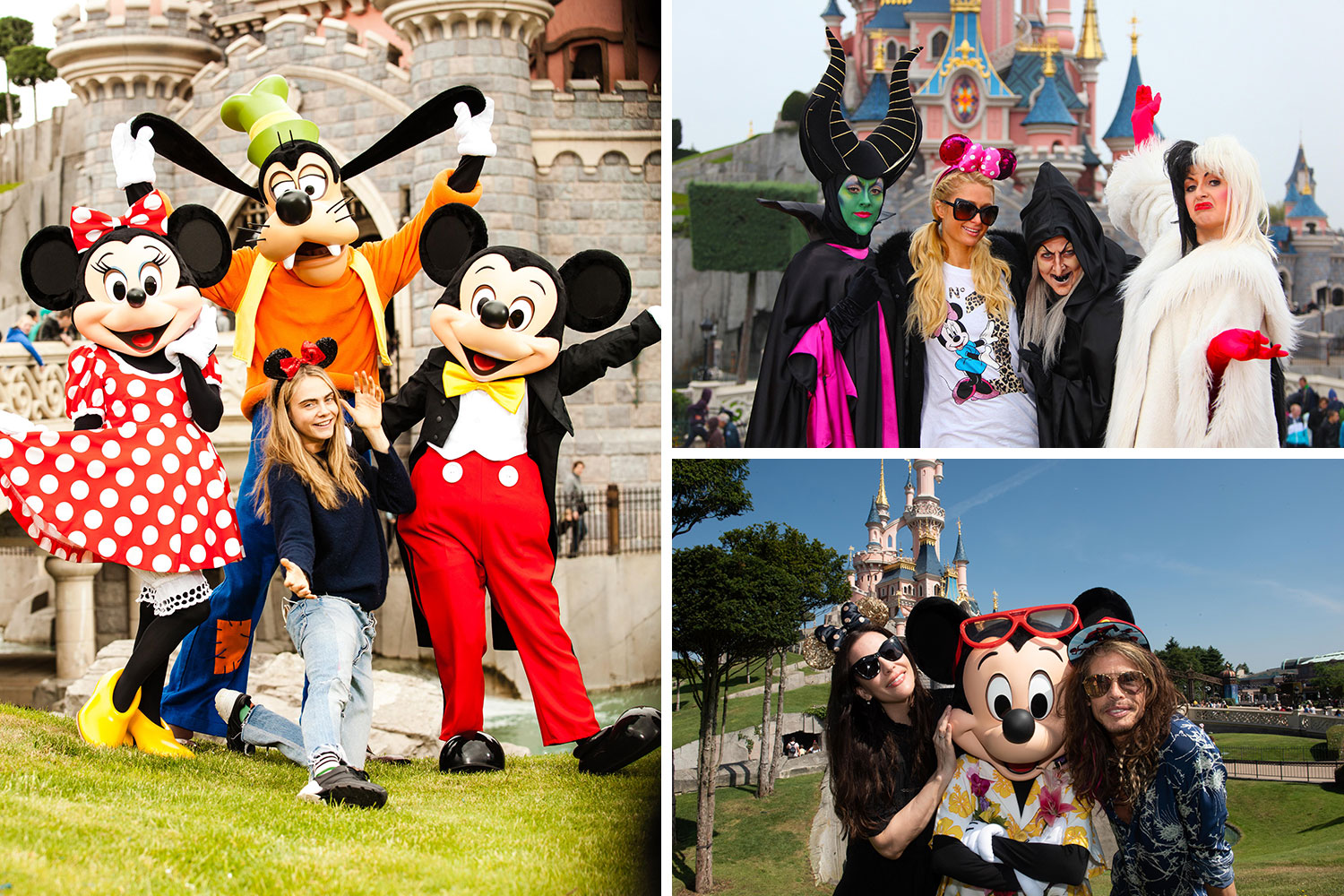 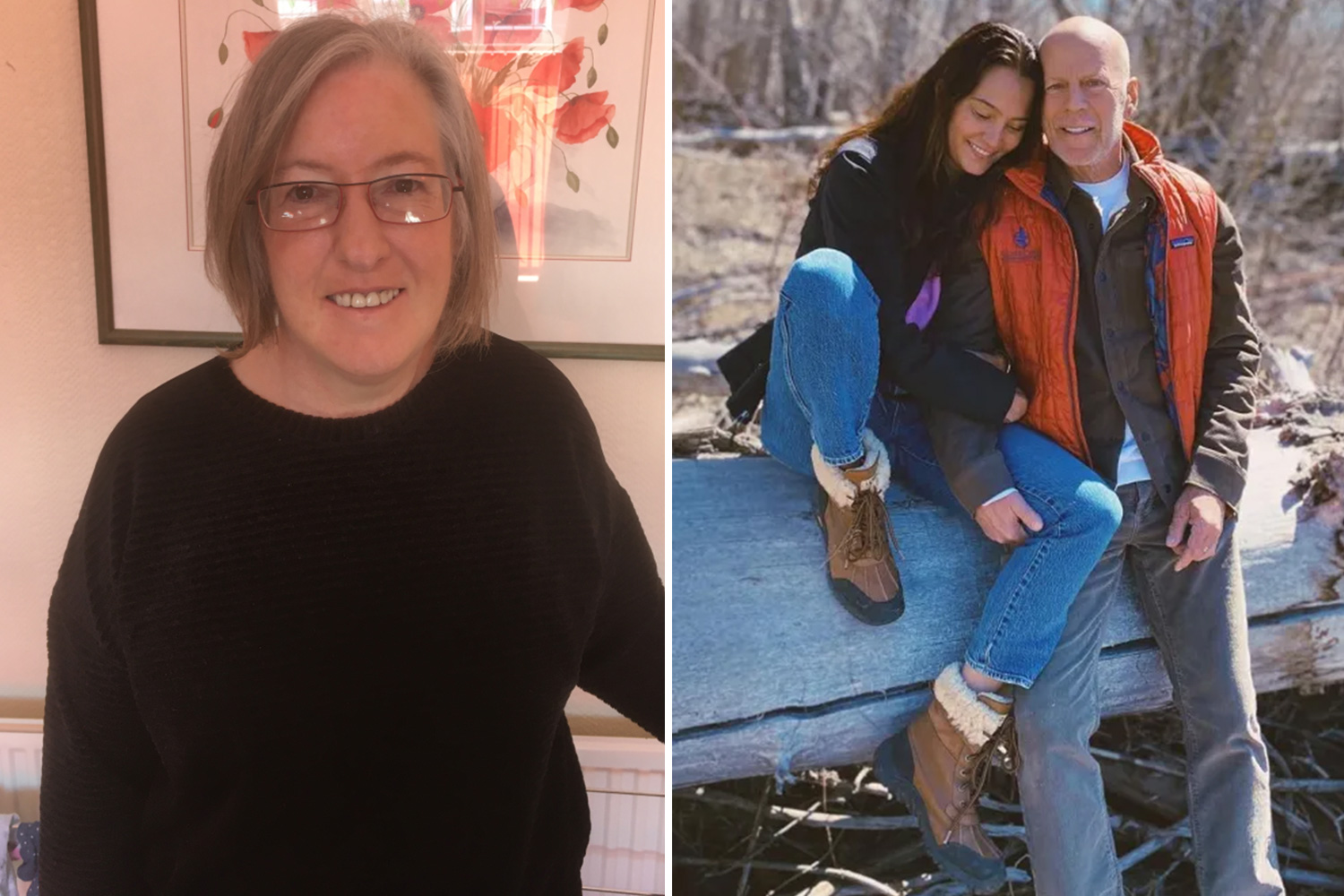