She won her Republican nomination and now faces incumbent Sheriff Eli Rivera for the spot – but is very different to her fellow candidate. 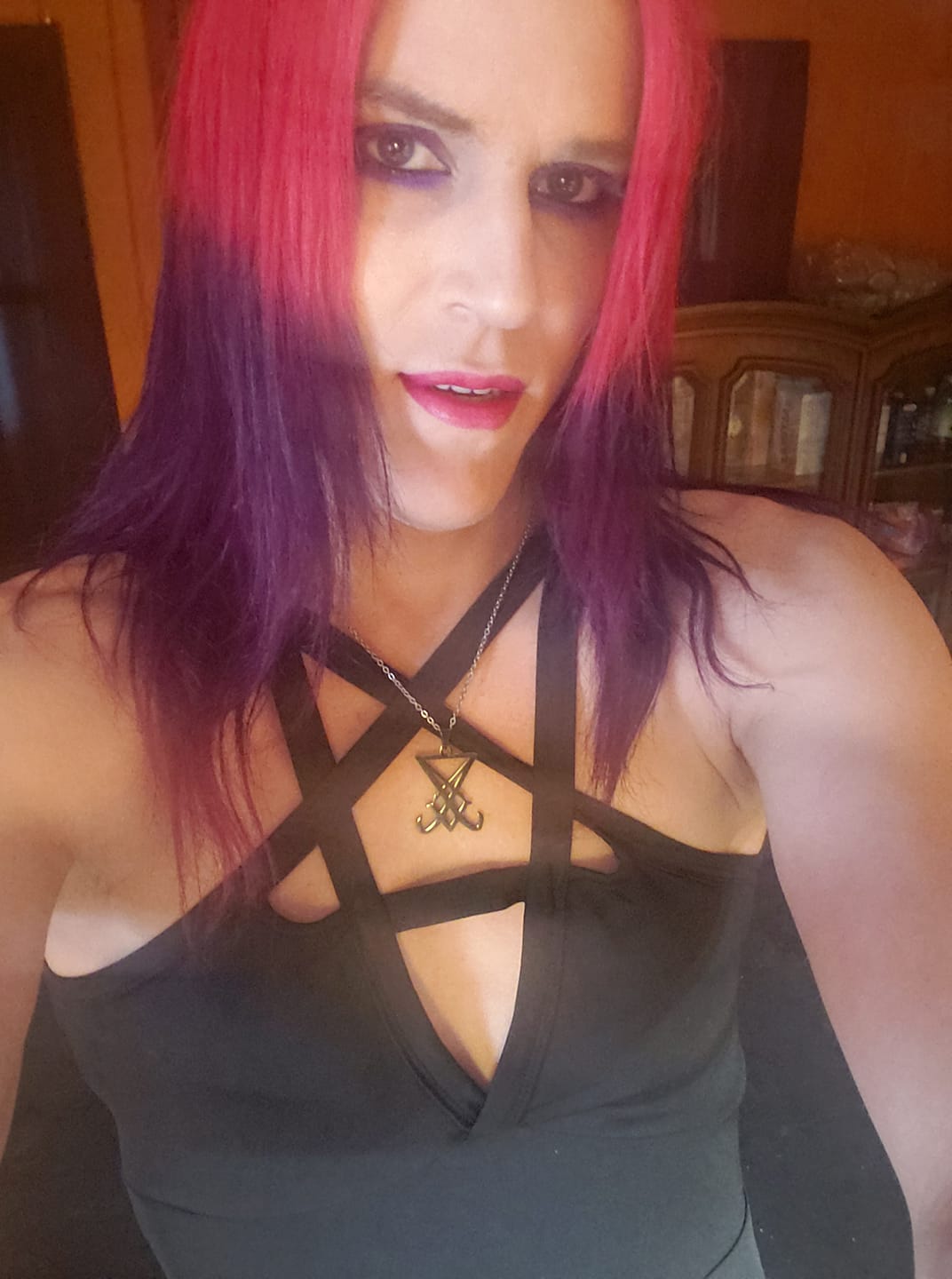 Aria DiMezzo is hoping to become the new sheriff of Cheshire County after winning the GOP nomination unopposed.

That is despite receiving no backing from New Hampshire's Republican office or the county.

But she is not your average sheriff candidate, calling herself a "transsexual Satanist anarchist" and is running for the position with the slogan "F*** the Police".

DiMezzo is a High Priestess of the Reformed Satanic Church – who see themselves as anti-religion – and also a member of Libertarian activists Free Keene group alongside her day job at a local pizza place.

Will she become sheriff of Cheshire County, New Hampshire?

DiMezzo will face a huge battle to become the Cheshire County sheriff.

Along with her unusual slogan, her manifesto includes policies on decriminalizing drugs, sex work, illegal immigration and other "victimless" crimes.

But in Eli Rivera, the current sheriff, DiMezzo faces a four-term Democrat veteran and heavy favourite to retain his position.

Yet, she already envisions she would need to hire new deputies as "I imagine all the deputies there will walk out the day that I win the election or the day that I'm sworn in or whatever".

The election will take place in November. 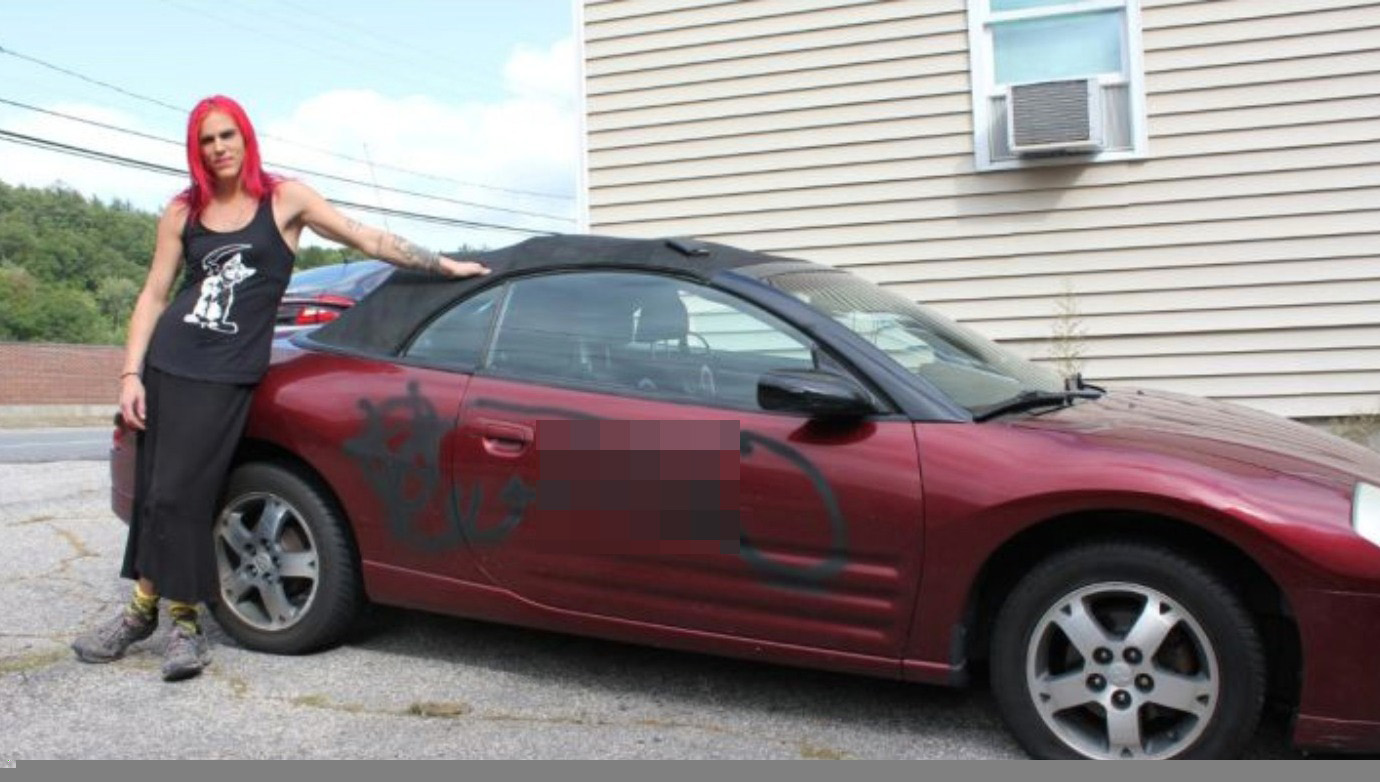 What has been the reaction on her Republican nomination for New Hampshire county sheriff?

Reaction to DiMezzo's bid to become the sheriff has not been entirely pleasant in her local area after her car was vandalized.

The GOP nominee's red Mitsbushi was painted with a 'penis' and the word 'f*g'.

A GoFundMe page has been set up by her Free Talk Live colleague Ian Freeman, in a bid to raise money to repair the car, as DiMezzo revealed she will not involve her insurers.

"I'm not involving insurance. And the reason for that is because I would have to involve the police in order to file it. And for obvious reasons, I'm running for Sheriff with a campaign of 'f*** the police'.

Yet, despite the vandalism, DiMezzo has received some support online, with the GoFundMe page having over $1,300 already donated as of September 15.