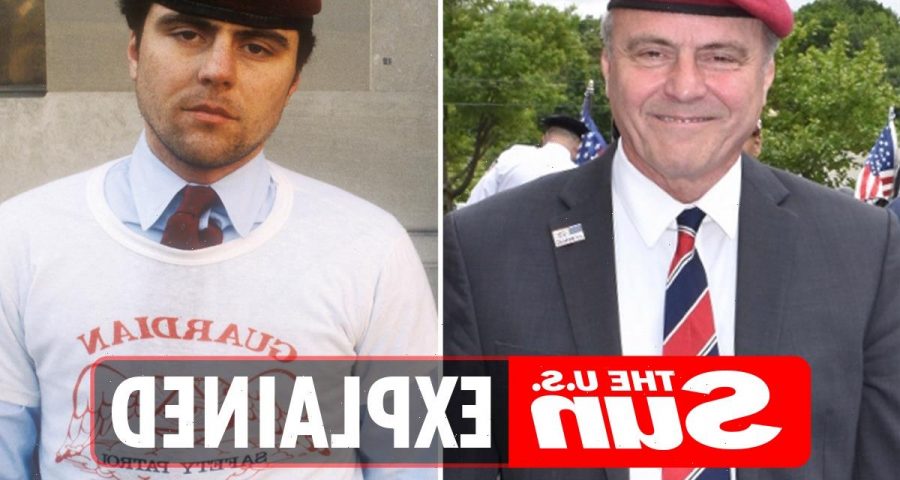 Sliwa will face Eric Adams in the general election. 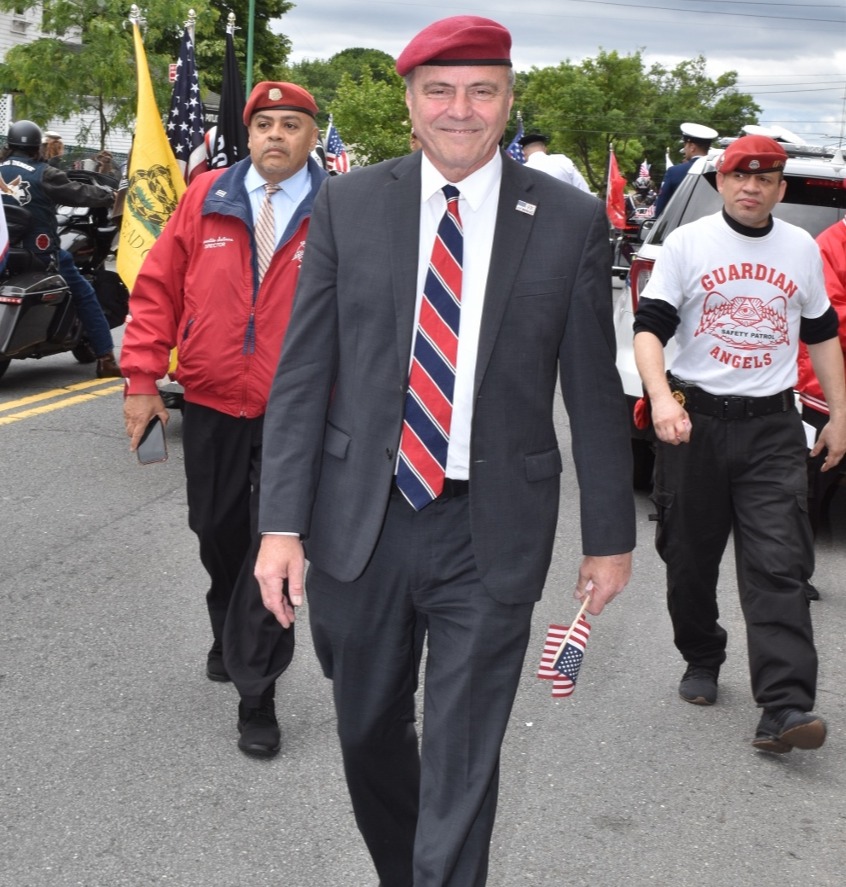 Who is Curtis Sliwa and is he running for mayor of New York City?

Curtis Sliwa, who is running for mayor of New York City, is the founder and chief executive officer of the Guardian Angels.

The non-profit Angels, launched in 1979 in the Big Apple, is "responsible for creating hundreds of safety patrols chapters throughout the United States and worldwide," according to the organization's website.

In the mayoral race Sliwa has captured the Republican nomination, but will be considered the heavy underdog in the general election in November.

Registered Democrats outnumber Republicans by 7 to 1 in New York City.

Sliwa's likely opponent is former police officer Eric Adams, who has the lead following the Democratic primary. Adams did not get enough votes to clinch the nomination.

“I know Eric, I’m certainly going to take him to task," Sliwa told reporters the morning after the primary. 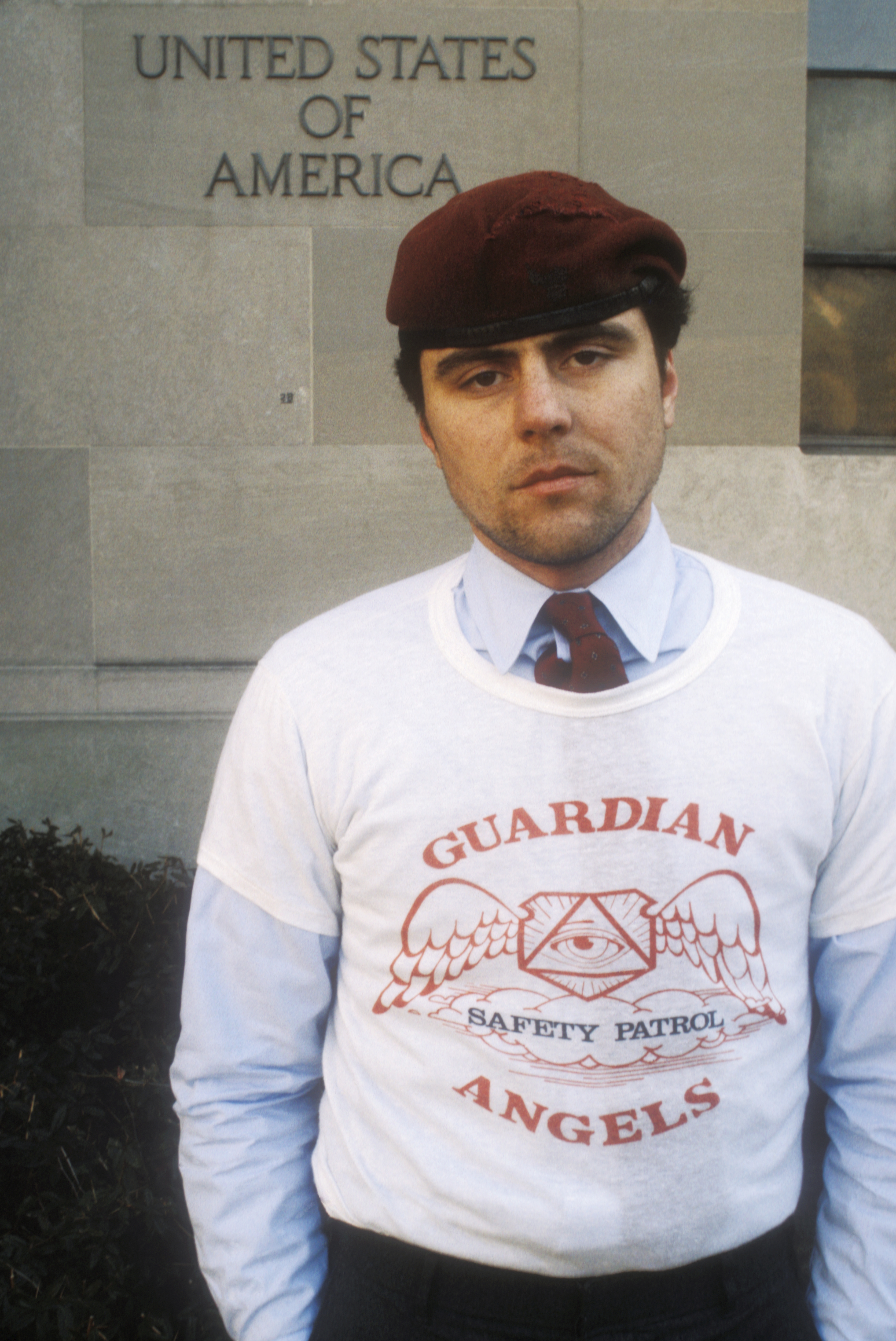 "I’m going to ask him to join me in solidarity, if in fact he turns out to be the winner of the Democratic primary."

Sliwa is a radio host who still wears his red Guardian Angels beret when he appears in public.

He got an endorsement from former NYC mayor Rudy Giuliani, who called him “my great friend” in a robocall to Republican voters.

“This is going to be a campaign clearly in which I talk about cracking down on crime, supporting the police, refunding our heroes the police, hiring more police, taking the handcuffs off the police and putting it on the criminals, and restoring qualified immunity to the police so that they can’t be personally sued,” he said.

Sliwa has ripped Adams for vowing to carry a gun instead of using police protection in certain circumstances, according to the New York Daily News.

“Who’s he afraid of? I don’t carry a gun,” Sliwa said, according to the newspaper.

“[He] shouldn’t be carrying a gun if he’s going to be mayor of the city of New York.”

What policies is Curtis Sliwa campaigning for?

Sliwa is a Republican candidate whose campaign focuses on things like crime reform and the end to vaccine mandates.

According to his website, Sliwa wants to make sure housing remains available and affordable for the cities low-and-middle income residents.

He hopes to expand cryptocurrency use in New York City, and to tax the city's wealthy universities.

Sliwa's campaign also plans to implement no-kill shelters across the city, and increase security and police presence on subways.

He also wants to refund the police.

"All budget cuts to the police department must be restored. Shuttered anti-crime units must be reopened and allowed to do their jobs," his campaign site reads.

"The Police Department budget must be increased to tackle the horrific spike in gun violence threatening our communities. NYCHA must have increased police help."

How can you vote in the New York City mayoral election?

To vote in New York's mayoral election on November 2, one must be an American citizen who is at least 18 years of age.

You cannot vote if you have a felony conviction or are currentlyin prison, or if you're ruled mentally incompetent in court.

The deadline to register to vote in this election was October 8, 2021.

Registered voters also have the option to vote by mail, if they request an absentee ballot.

Absentee ballots for this election must be postmarked on or before November 2, 2021.

On election day, voters can vote in-person at their local polling site.