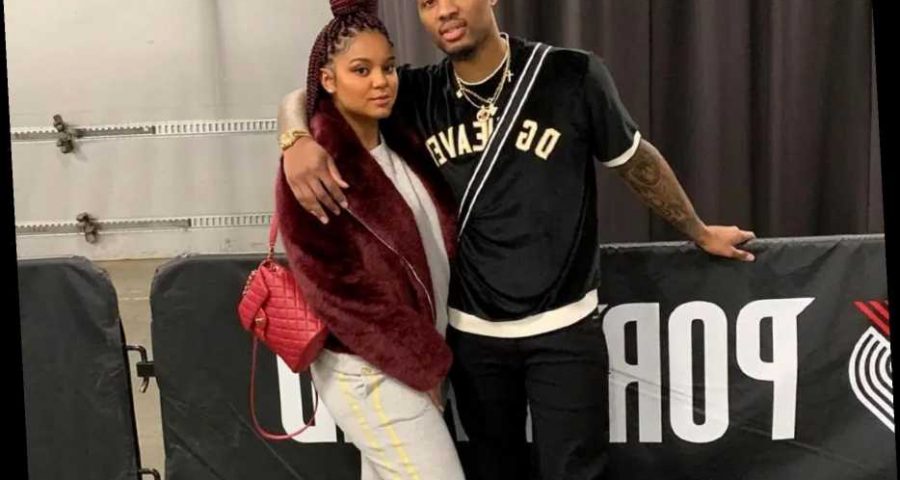 DAMIAN Lillard is the talk of the NBA after be produced a 50 point game to secure an incredible comeback win over the Pelicans.

The Portland Trailblazers star’s fiancé is Kay'La Hanson and here’s what you need to know about the couple.

Hanson initially studied nursing at Weber State but now owns a beauty salon in Oregon where she lives with Lillard.

According to her Facebook page, she is originally from Las Vegas, where she attended Legacy High School. 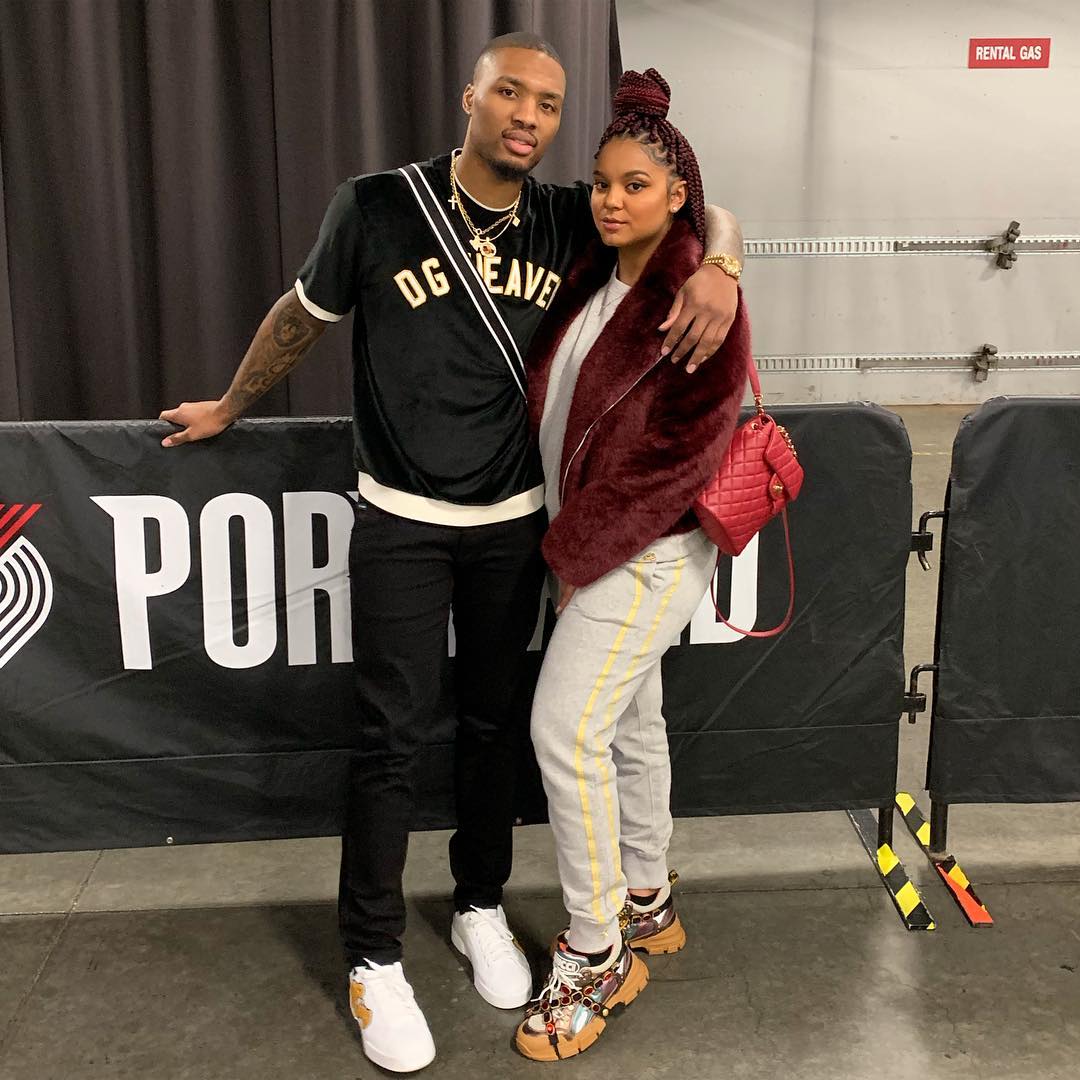 How long have Damian Lillard and Kay'La Hanson been dating?

The two have been dating since their college days at Weber State.

The Trail Blazers five-time All-Star asked his longtime girlfriend Kay’La to marry him a a private party filled with family and friends in Chicago.

Big names in attendance included the rapper Common as well as some of Lillard’s former teammates like Evan Turner and Tim Frazier.

The star’s mom, Gina Johnson, shared videos on her Instagram of the star-studded engagement party. 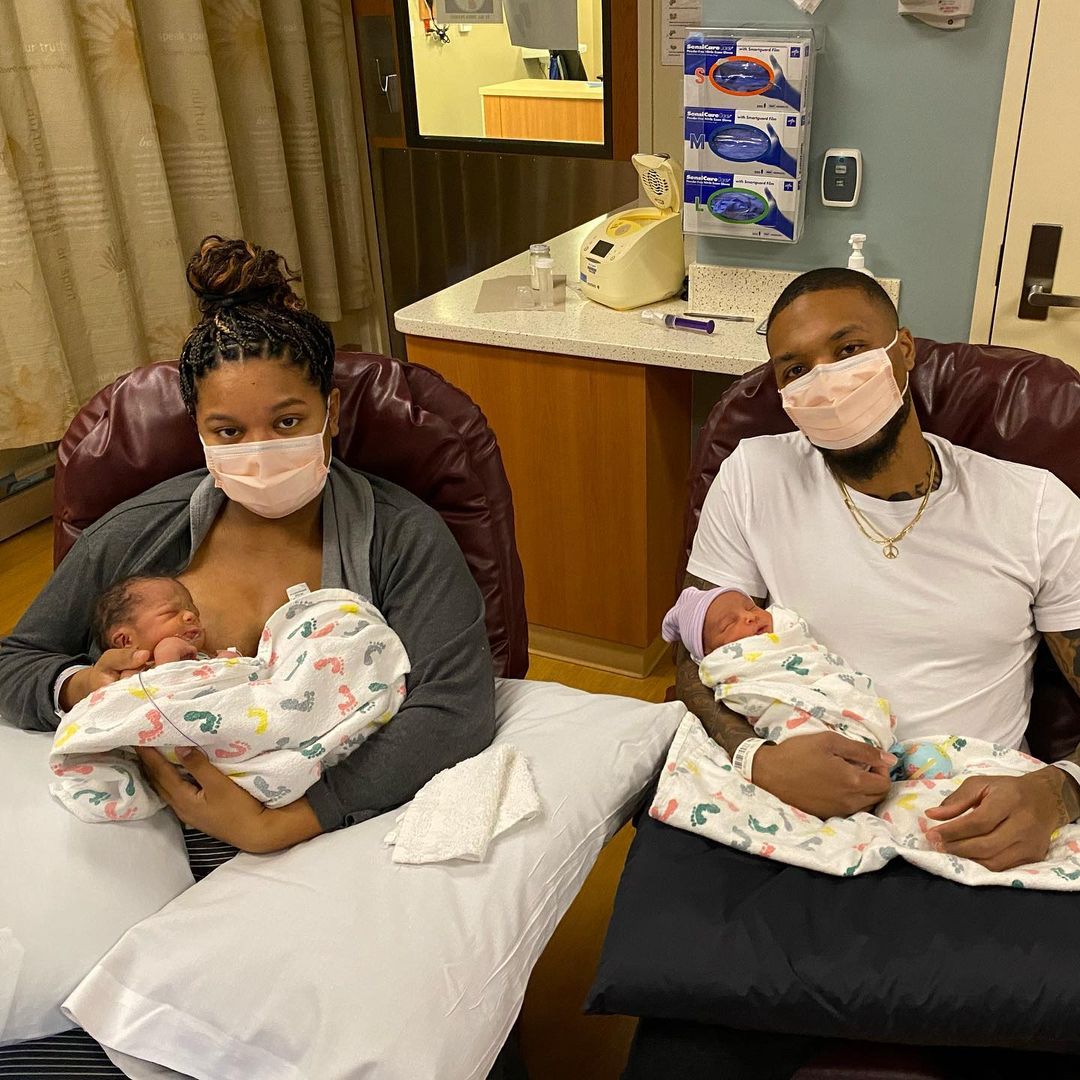 Do Damian Lillard and Kay'La Hanson have children?

Portland guard  Lillard became a dad for second and third time in January when Kay’la  gave birth to twins, a boy and a girl, giving.

“Just call me Daddy Dame from now on,” Lillard said on his Instagram page at the time. 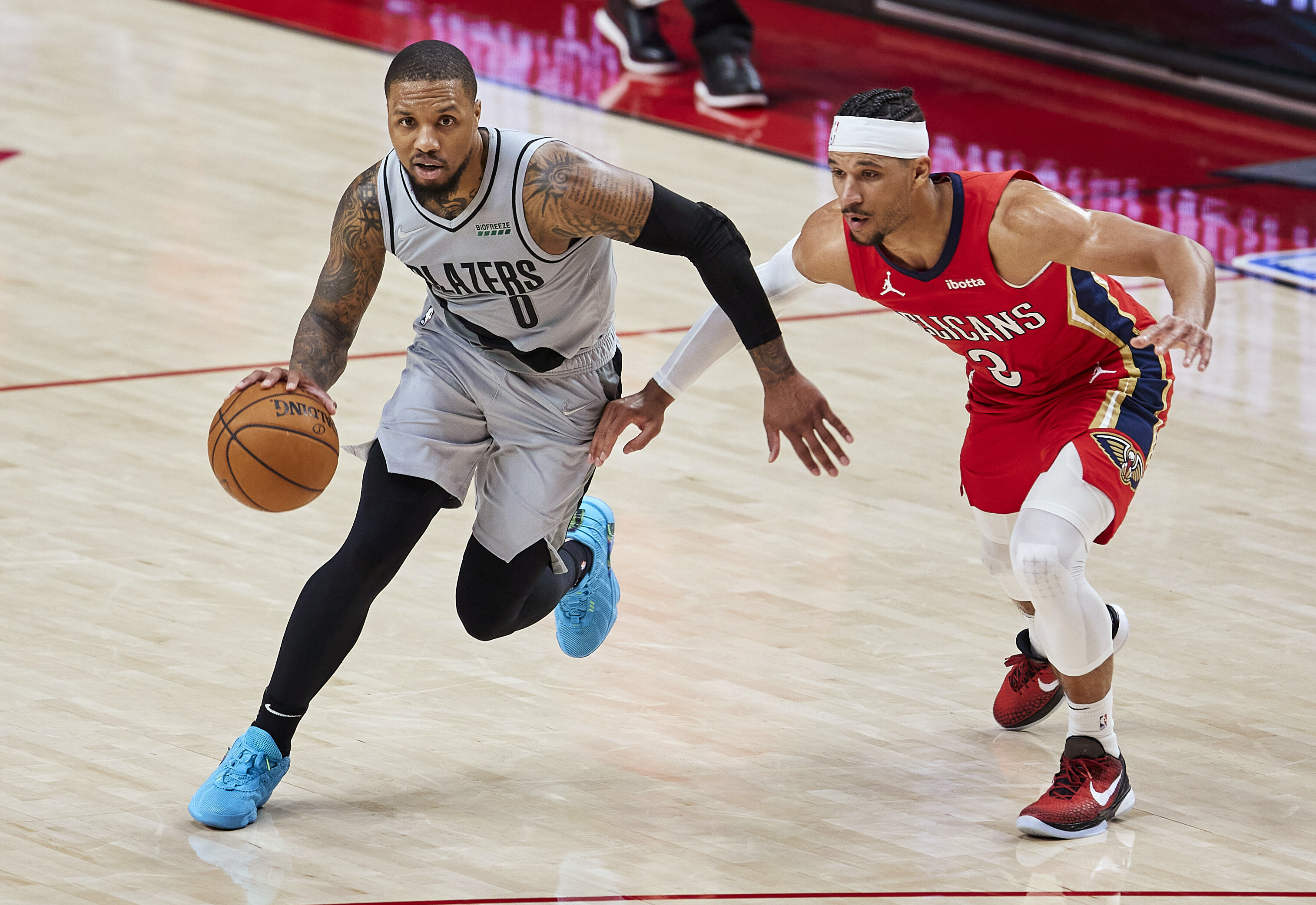