SIR David Jason has lit up the small screen over decades with iconic roles from Del Boy in Only Fools and Horses to Inspector Frost.

But who is his wife and partner Gill Hinchcliffe? 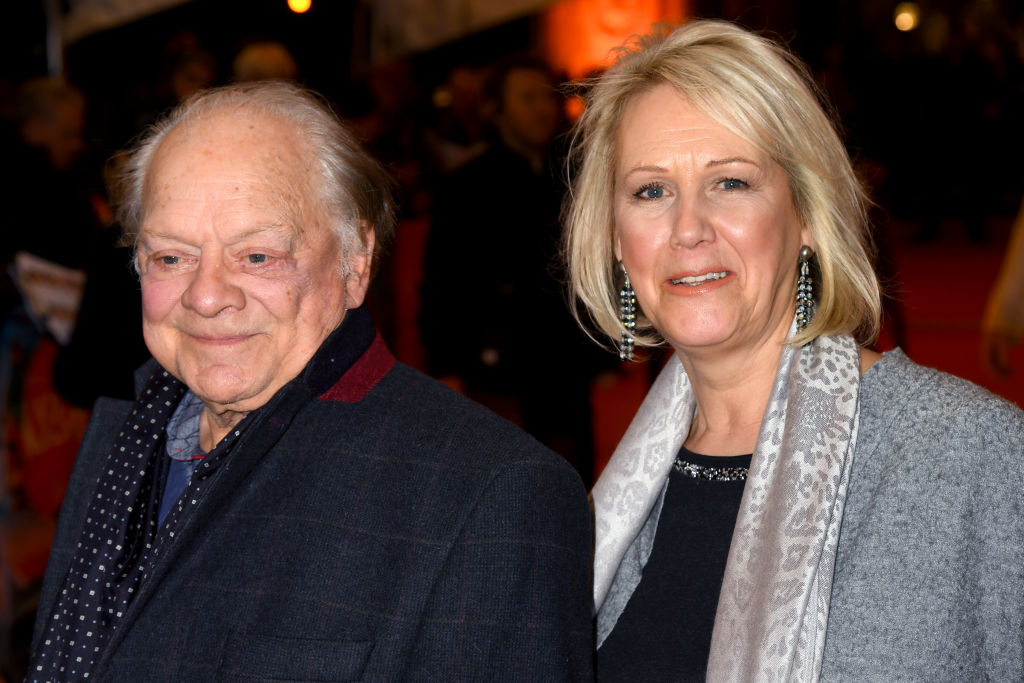 Gill Hinchcliffe was a production assistant at ITV when she meet Sir David.

Sir David and Gill have led a largely private life with their daughter Sophie. 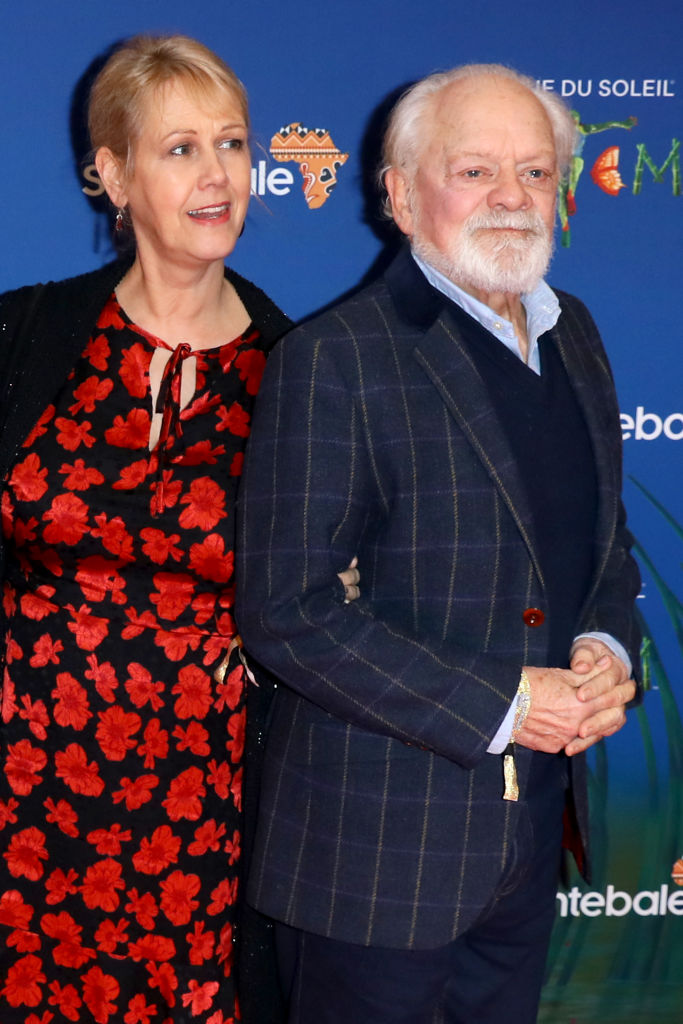 When did David and Gill marry?

Jason and Hinchcliffe married in 2005 and live in Aylesbury Vale, Buckinghamshire.

The couple married the night before David received his knighthood for his services to acting and comedy.

Sir David told The Guardian in 2003: "Gill and I were married at the Dorchester Hotel in 2005 on the eve of my knighthood.

“We'd often spoken about it, but could never come up with a plan that wouldn't create a fuss.

"It was the happiest time. Next morning, I arose a married man and went straight off to become a bachelor.

"Or, at any rate, a knight bachelor. Amazing. A married man, a Sir, and all inside 24 blissful hours." 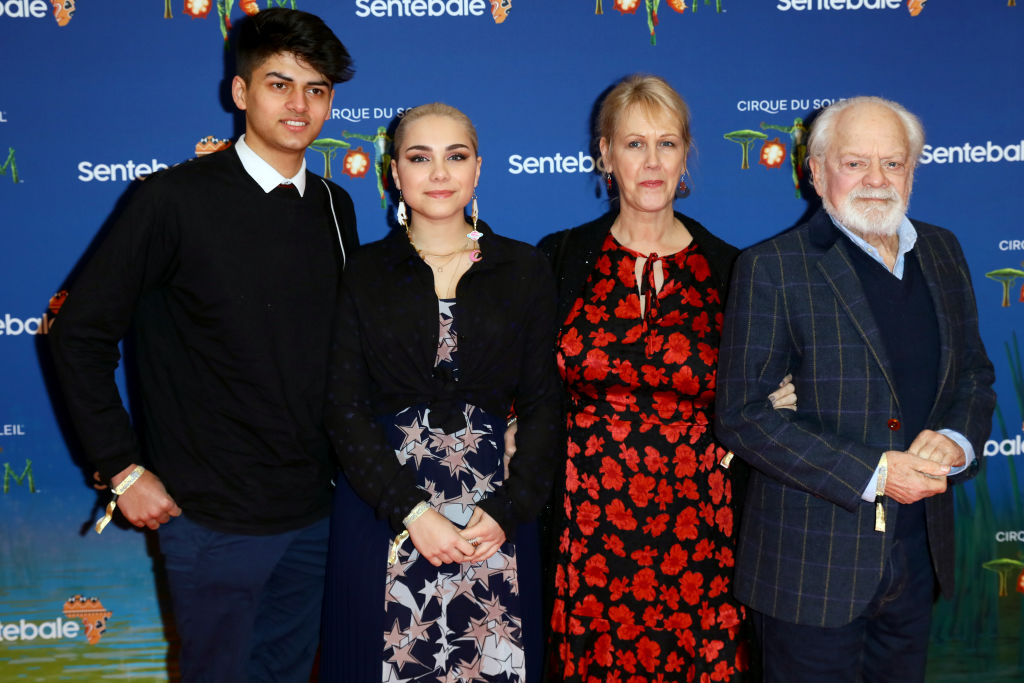 Sir David became a dad for the first time at the age of 61 when Gill, then 41, gave birth to Sophie Mae in Stoke Mandeville Hospital, Aylesbury on February 26, 2001.

In a touching interview with The Telegraph in 2019, Sir David opened up about his daughter, saying he sometimes missed “being able to do all the things a younger father would do with their child”.

The actor added: “"But Sophie is lovely – when she was a baby and a small child, she was so funny, it was sheer delight. I still call her 'the warf', because she loved Snow White and the Seven Dwarfs, but she couldn't say the 'D'.