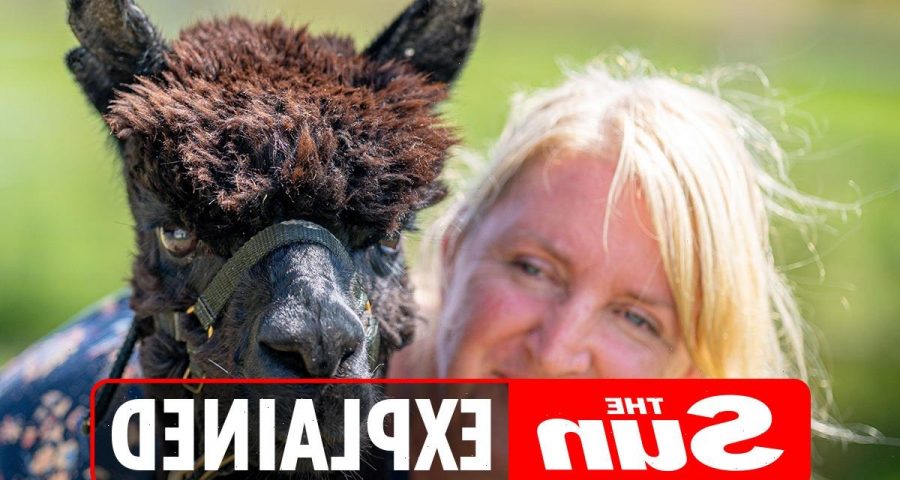 ANIMAL lovers have vowed to form a "human shield" around doomed alpaca Geronimo to prevent his slaughter.

More than 100,000 animal lovers have signed an online petition demanding a stay of execution for Helen Macdonald's beloved pet in Gloucs. 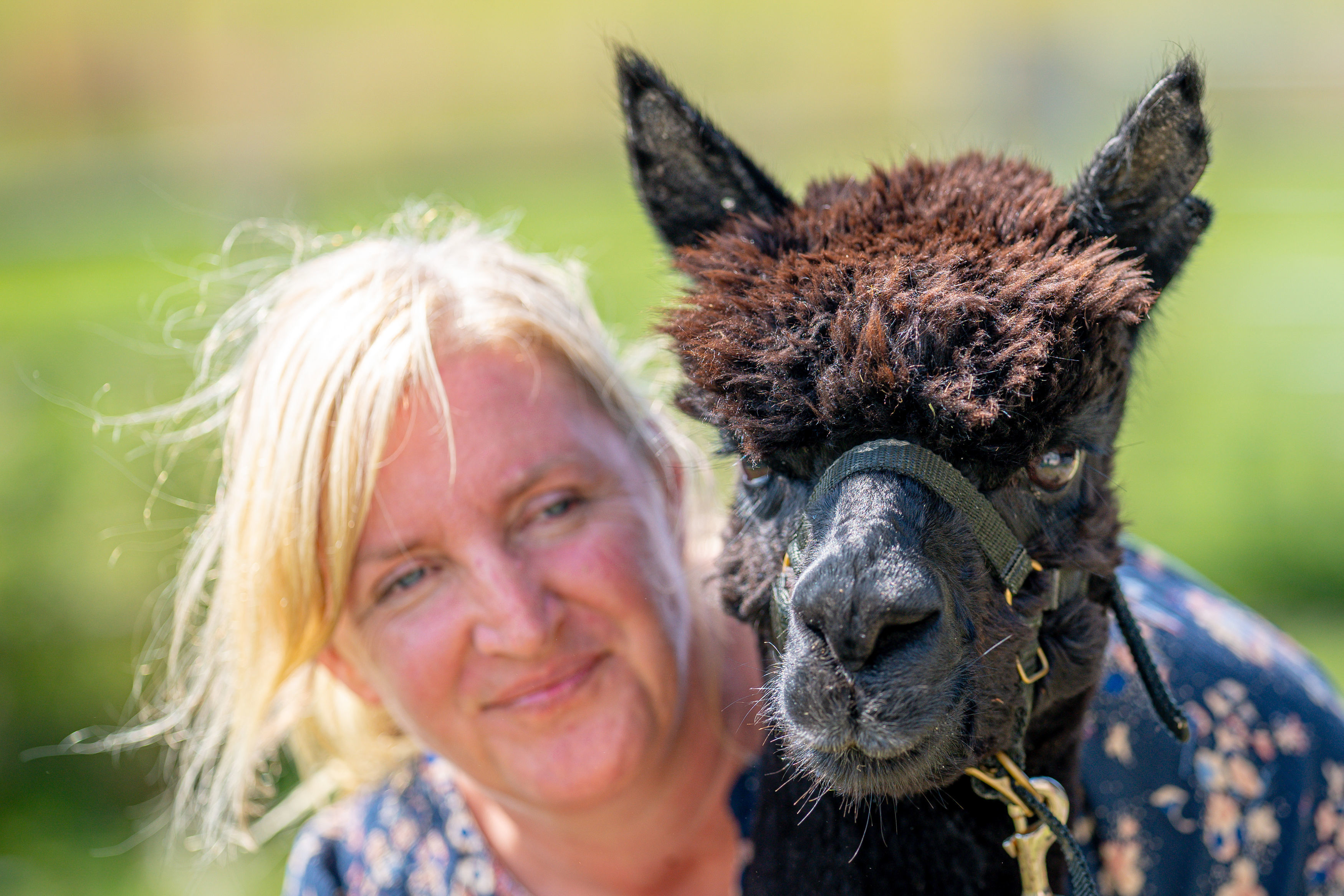 Geronimo is a healthy alpaca imported from New Zealand in 2017.

He lives on Shepherds Close Farm in Wotton-Under-Edge, Gloucestershire, with his protective owner, Helen Macdonald.

She has vowed to take a bullet to save him from callous jobsworths.

Why is Geronimo being put down?

The stud animal is due to be destroyed by Defra after twice testing positive for bovine TB.

Heartbreakingly, Helen has been told she or her own vet must carry out the shocking deed or Environment Secretary George Eustice will send in an extermination team.

Helen is adamant the tests are returning false positives, but she's been refused permission to have him tested a third time.

But she has lost her final appeal to save her beloved pet at the High Court in London and now a warrant has been signed for his destruction.

What is bovine TB?

Bovine Tuberculosis (TB) is an infectious disease of cattle.

It is caused by the bacterium Mycobacterium bovis (M. bovis).

This can which can also infect and cause disease in many other mammals including humans, deer, goats, pigs, cats, dogs and badgers.

In cattle, it is mainly a respiratory disease.

Evidence of bovine TB is most commonly found in the lymph glands of the throat and lungs of affected animals.

This means that the bacteria, which cause the disease, are mainly passed out of the infected animal’s body in its breath or in discharges from the nose or mouth.

How do I sign the petition to stop Geronimo being put down?

When will Geronimo be put down?

No firm date or time has been issued for Geronimo to be slaughtered.

A warrant was last week issued to put the eight-year-old alpaca down following a £50,000 High Court battle.

But, Geronimo was given a 48-hour reprieve over the weekend amid fears cops would force their way into Helen's farm on Monday, August 9, with a vet to put him to sleep.

Volunteers and supporters said they intended forming a human shield around Geronimo's pen to save him.

And Helen has vowed to take a bullet for him.

The 50-year-old veterinary nurse said: "We will not break the law but we will stand up for what is right and what the Government want to do to a healthy animal is not right.

"We are under siege and aren't getting any sleep.

"We're worried about being here on our own, they can turn up at any time.

"When there's lots of people around we feel safer – it's a very strange situation where you have a Government treating you like a criminal and you haven't done anything wrong.

"My mum is 84 years old on Monday and she asked me last night if she was going to effectively have the firing squad here on her birthday."

Downing Street has made clear there can be no reprieve for Geronimo.

That's despite protests – including a march on No 10 – and even an impassioned plea from the PM's own dad, Sun Wildlife Reporter Stanley.

The animal rights champion said: “I hope and believe his execution can be avoided even at this late stage.”

Chris wrote: "Having spent five years with him, Helen is bound to have developed an emotional bond.

"Her determination has made this a test case for the many alpacas in the UK.

"She is a veterinary nurse and understands that government tests for Bovine TB are unreliable.

"Even in cattle they produce a significant amount of false positives, which results in the death of an animal which isn’t diseased, and false negatives, which means you are not culling an infectious cow."

The TV star added: "The tests are modified for alpacas so the results are even more questionable.

The PM's official spokesman said: "We know how distressing losing animals to TB is for anyone.

"That is why the Environment Secretary has looked at this extremely carefully and interrogated all the evidence.

"The fact remains that Geronimo has sadly tested positive twice using a highly specific and reliable and validated test."