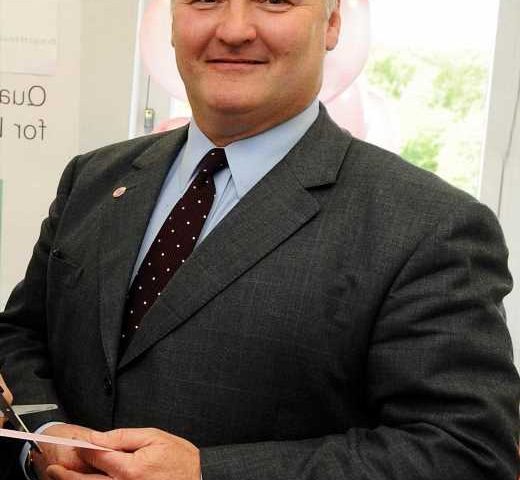 The butcher surgeon was convicted of 17 counts of wounding with intent and three counts of unlawful wounding against 10 private patients. Here's the full story… 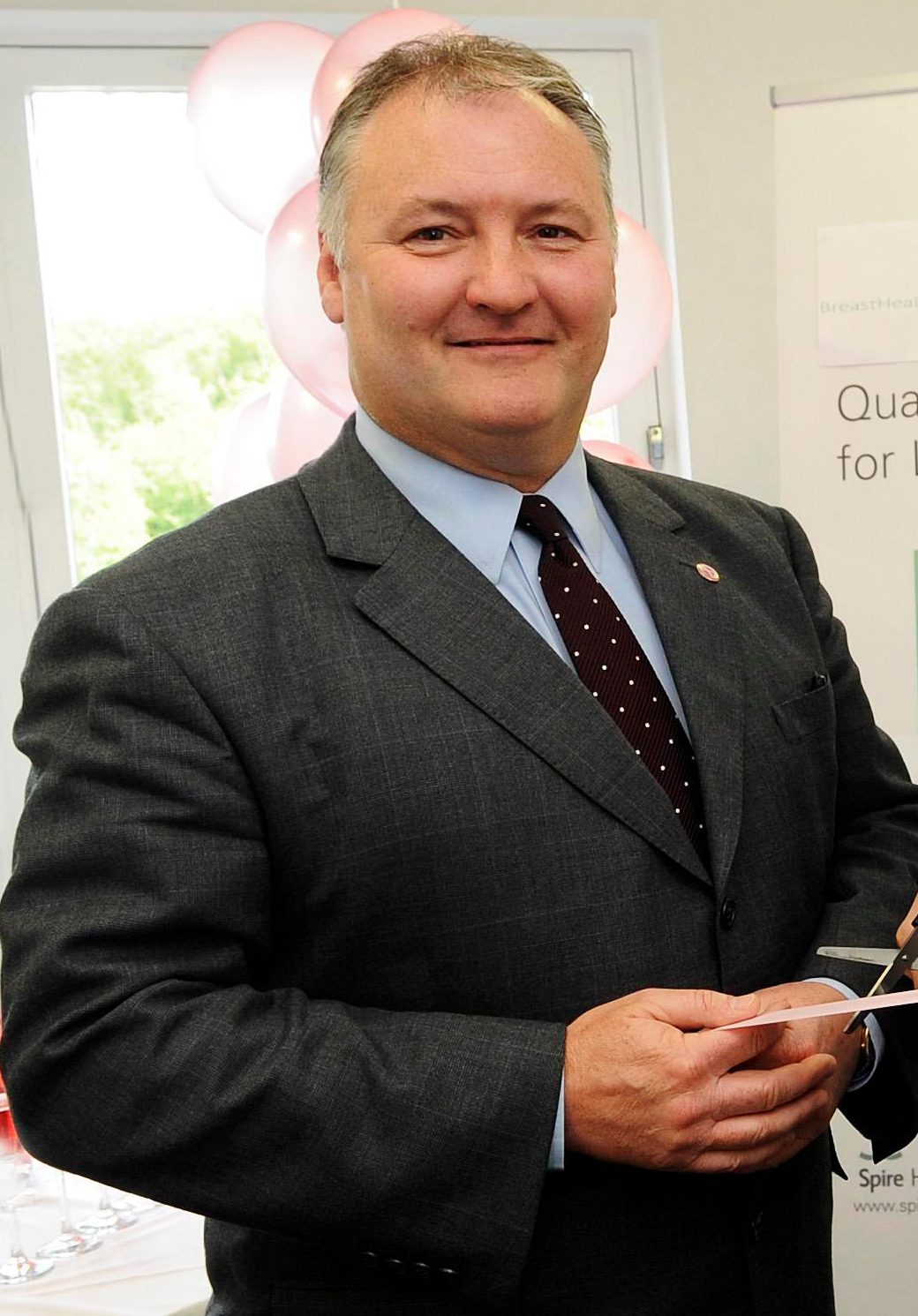 Who is Ian Paterson and what was he convicted of?

He treated the victims at two Spire Healthcare clinics in Little Aston, Birmingham, and Solihull over 14 years.

At the time of the crimes he was also a respected NHS consultant working at Solihull Hospital.

Prosecutor Julian Christopher said the operations carried out by Paterson were ones which “no reasonable surgeon would have considered justified”.

He continued: “We suggest Mr Paterson was carrying it out not because he thought it was in the best interests of the patients, but for his own, perhaps obscure, motives.

“They were to maintain his image as a busy successful surgeon in great demand and at the top of his game.

“Or to earn extra money by doing extra operations and follow-up consultations, all these being private patients, some funded by insurance, some finding the money themselves.”

The Scottish-born surgeon had maintained that all the operations were necessary – but a jury of six men and five women agreed with the prosecution that Paterson carried out “extensive, life-changing operations for no medically justifiable reason”.

The court heard from victims including a 25-year-old left devastated after unnecessary surgery left her unable to breastfeed.

Police have said Paterson could have had hundreds of victims.

Speaking outside court, Detective Chief Inspector Caroline Marsh said: “I wouldn’t be able to put a number on it [extra victims] but there were 248 people we took statements from.

“There has been lots of speculation as to his motives. Financial gain was one and some patients said he wanted to play God with their lives. We will probably never know what his incentive was.”

In a High Court ruling in September 2017 it was announced that about 750 women left disfigured and scarred by evil Paterson will share a £37million payout.

Spire Healthcare, which runs private hospitals in the West Midlands where Paterson worked, will contribute £27.2million to the compensation fund.

A further £10 million is to be provided by Paterson's insurers and the Heart of England NHS Trust. 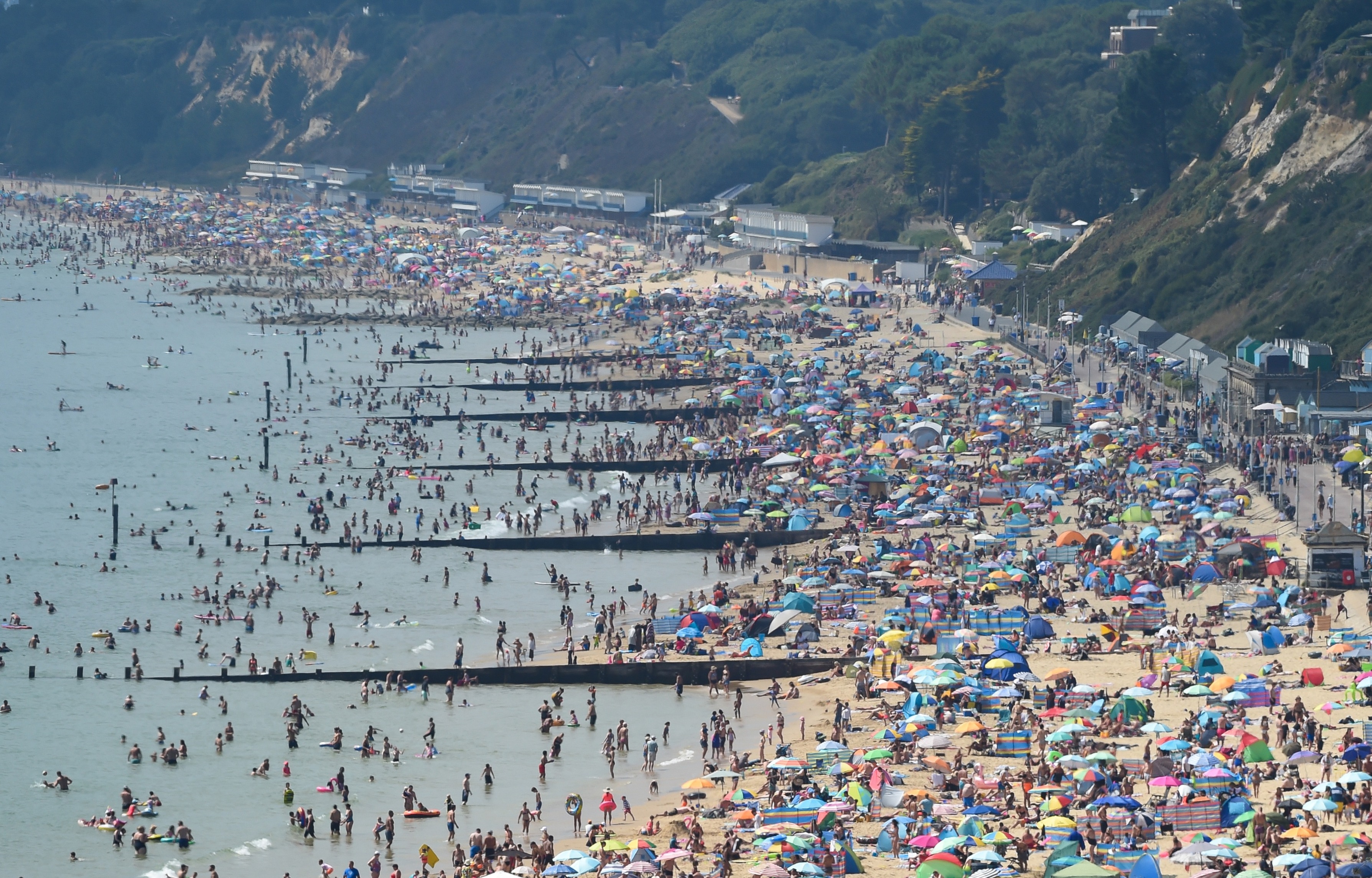 Man arrested over 'rape' of girl, 15, in the sea at Bournemouth beach 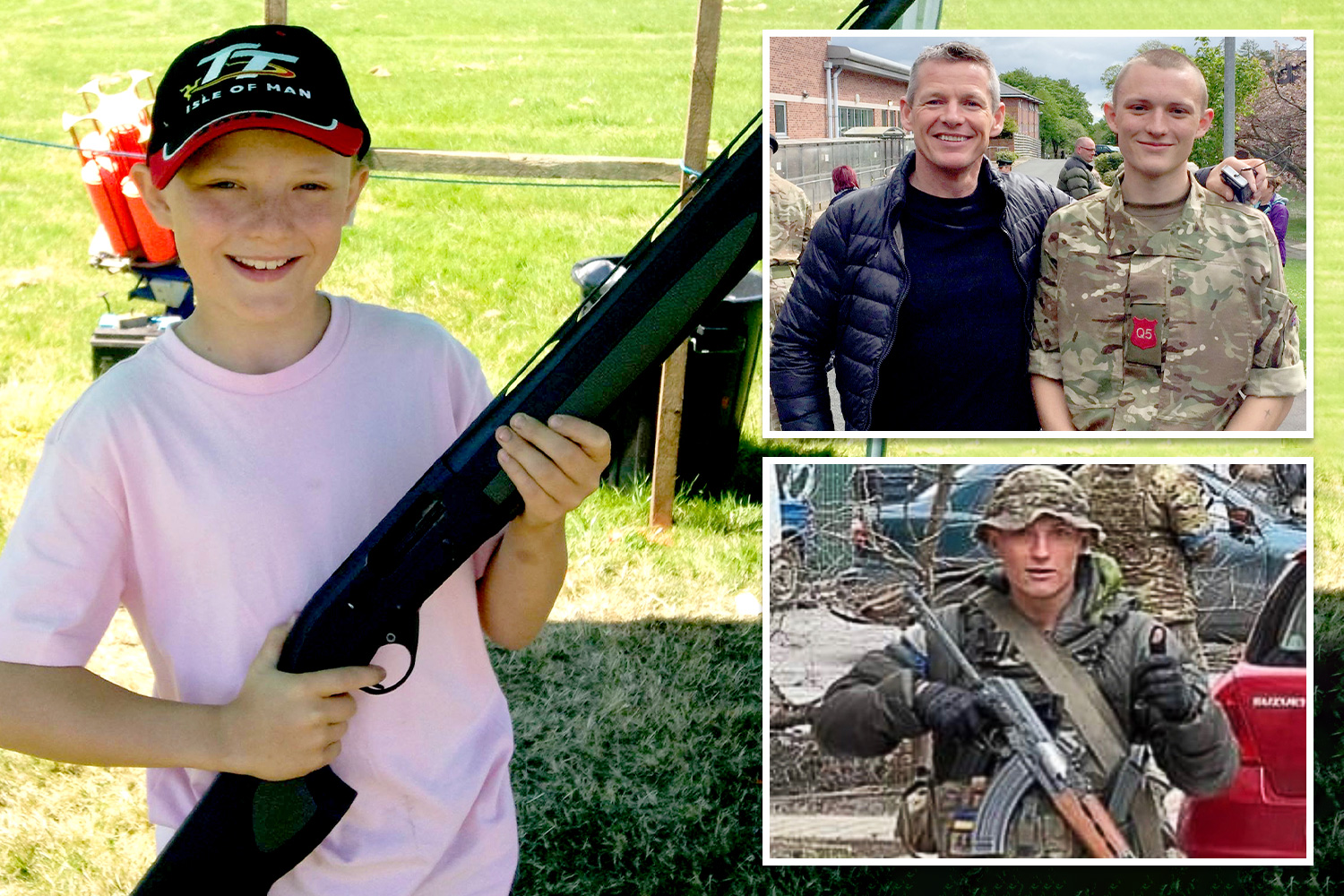 When was he sentenced?

Paterson was initially sentenced to 15 years in prison at Nottingham Crown Court on May 31.

Many victim statements had been read to the court revealing the painful scars and continuing distress Paterson's patients suffered.

Judge Jeremy Baker told him he was driven by his "own self-aggrandisement and the material rewards which it brought from your private practice".

The judge said: "You deliberately played upon their worst fears, either by inventing or deliberately exaggerating the risk that they would develop cancer, and thereby gained their trust and confidence to consent to the surgical procedures which you carried out upon them."

However, one of his victims, Marie Bailey told The Sun Online that she was disappointed in the surgeon's jail sentence, saying; "I’m really disappointed he only got 15 years.

"We have been waiting for five years for justice and for what he’s done, what he’s done to everyone, it just doesn’t seem a long time."

In early August Paterson's jail-term was increased to 20 years after review.