JOHN Massey was jailed in 1975 for a minimum of 20 years for the murder of pub doorman, Charlie Higgins.

But the killer ended up serving more than double his sentence, making him one of the longest-serving prisoners in the United Kingdom. 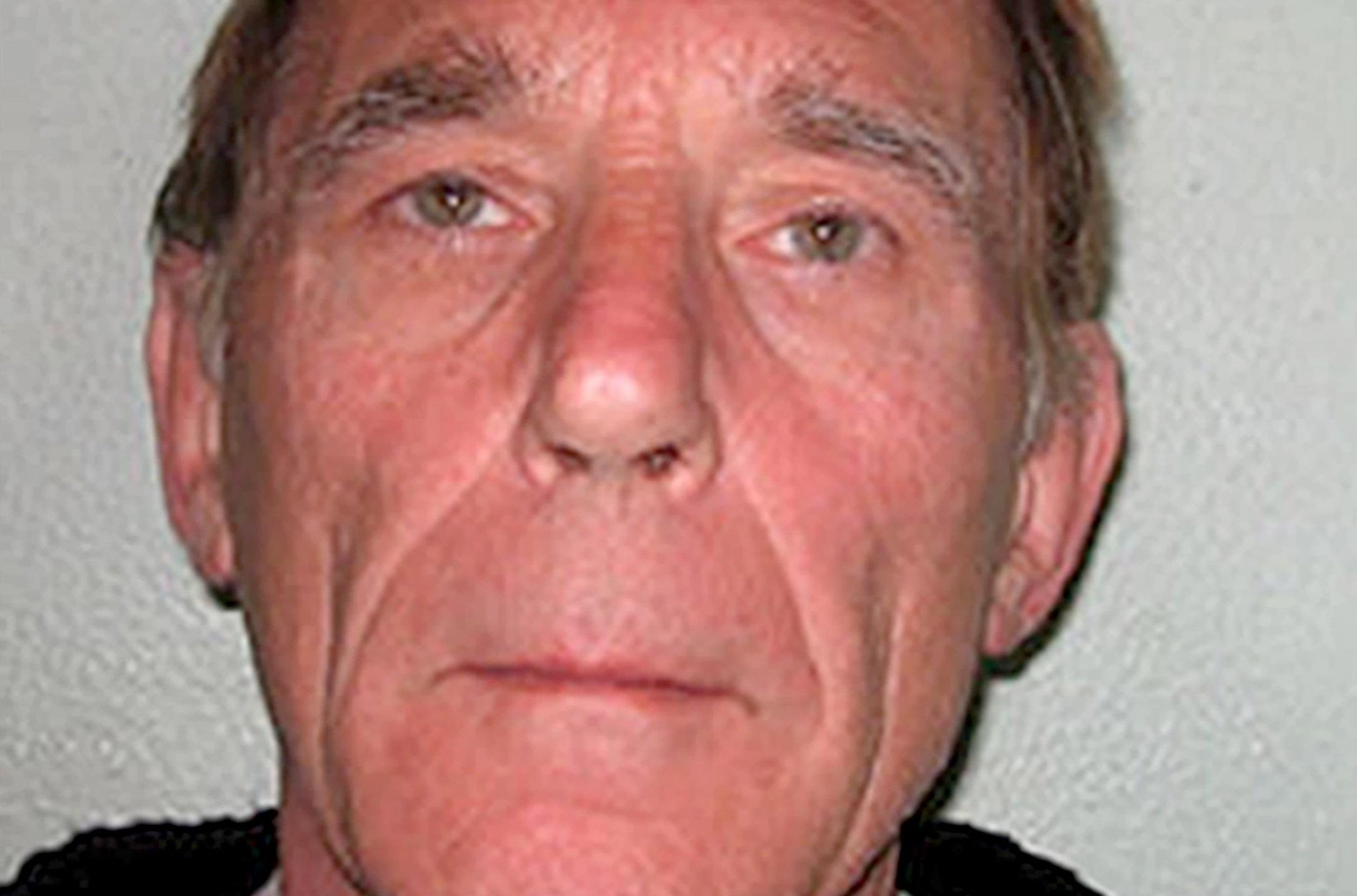 Who is John Massey?

John Massey is a 74-year-old convicted killer and one of Britain's longest-serving prisoners.

Massey is reported to have done time inside almost every prison in the UK, serving twice the sentence he was initially handed for the murder of a pub doorman over forty years ago.

He was finally freed from jail in 2018, after having his sentence extended on account of his multiple escapes.

Why did John Massey get sent to prison?

In 1975, Massey's friend, John, became involved in a pub brawl at a pub in Clapton, East London.

Massey was an onlooker to the fight, when he saw his friend was involved.

He claims that his friend had been stabbed in the eye with a broken bottle and that this is what motivated him to fight back.

He said: "We had to go in and get him. We took a few whacks with baseball bats and dragged him out."

Massey explained that he was "really full of hatred and rage" when he saw his friends injury and could not control his emotions.

The then 26-year-old said that he dropped his injured friend off at the hospital, before fetching his gun and returning to the pub to inflict his revenge on the pub doorman.

He said, "Obviously I wish we hadn’t, but there we go."

Massey shot Higgins in the chest with a sawn-off shotgun and was sentenced to life for murder.

How long did John Massey spend in prison?

Massey ended up spending a total of 43 years in prison.

As a result, the convicted killer spent more than half his life incarcerated.

He was jailed for murder in 1975, when he was 27-years-old and he did not get released from prison until he was 70.

Massey was only meant to spend a maximum of 20 years in prison – the life sentence that was handed to him after he was found guilty of murder.

However, his sentence was considerably extended due to his escaping various institutions four times.

His first prison break was in 1994 during a supervised visit with his parents – Massey climbed out of a pub window and fled to Spain.

Massey stayed in Spain for three years before he was eventually extradited and thrown back into a UK prison.

Then, in 2007 Massey was denied compassionate leave to see his dying dad.

He broke parole conditions to sit with his dad on his deathbed and then not long after, walked out of an open prison to visit his sister who had a terminal illness.

Then  in 2012 Massey absconded again – his mum was dying and he wanted to see her one last time.

The then 64-year-old scaled the walls of Pentonville prison with a rope and a hook.

Four years after Massey's escape in 2012, the same prison made headlines after two prisoners escape again.

Despite having his sentence extended by 23 years because of his escapes, Massey maintains that he does not regret doing it.

He said: "Soon after I saw Mum, she started losing her memory, so I got in at the right time. I had a few precious moments with her, and they can never steal those off me."

John Massey is one of Britain's longest-serving prisoner's, however he has not served the most years behind bars.

Massey is among a few other notorious British criminals to have spent the majority of their adult life behind bars, including, Charles Bronson and John Childs.

Since his release in 2018, Massey is enjoying his freedom, and particularly enjoys going to his local gym every morning.